Let us introduce you to Karmaflow: The Rock Opera Videogame. It tells the story of the Karmakeeper and his journey through many worlds. Each world is protected by a Guardian, burdened by heavy conflicts. The Karmakeeper’s role is to restore balance as his decisions affect what happens in each world, impacting its inhabitants and their future.

From student project to startup

Initiated in 2013 by Ivo van Dijk, Karmaflow: The Rock Opera Videogame has grown from a students’ graduation project into Basecamp Games, an independent studio based in ‘s-Hertogenbosch, the Netherlands. Now, as a full-blown startup, we are all very excited to reveal the first part of our videogame to the world. We celebrated our release with a sold out Karmaflow in Concert: The Rock Opera. Our Deluxe Edition will contain some professional footage of this costumed live performance, taking the music from our game to the stage.

It’s been a real rollercoaster to get to where we are today. Finally, we are all pumped to bring you Act I of our video game. Later this April, we will bring you Act II of Karmaflow: The Rock Opera Videogame. Available as of now on STEAM, we’ve got two Karmaflow packages on offer providing you with our videogame & exclusive extras.

Get ready for a musical experience, unheard and unseen before!

The cast of Karmaflow: The Rock Opera Videogame

Both Act I and Act II feature an impressive all star cast of international rock & metal singers and musicians:

The score is performed by the Metropole Orkest (NL) - world's biggest professional pop and jazz orchestra - and band members of among others After Forever, Epica, Textures and Within Temptation.Players who purchase Act I, automatically get Act II & the digital OST via STEAM as a free download upon release in April 2015. 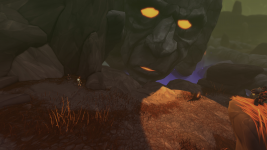 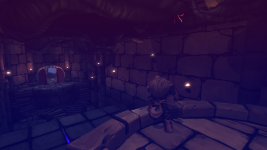 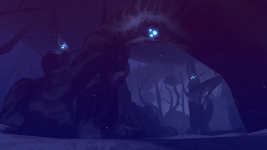 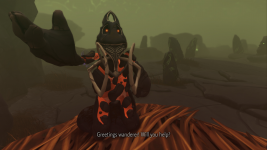