The developers promise that it should be a lot of fun hidden around the map.

In an interview with Red Bull all have been told about has now been revealed by game director Roland Lesterlin that they plan to create a giant area for Rico to play in for Just Cause 3. In fact it should be over 1000 km² large. It is comparable to the size of Hong Kong is in reality. 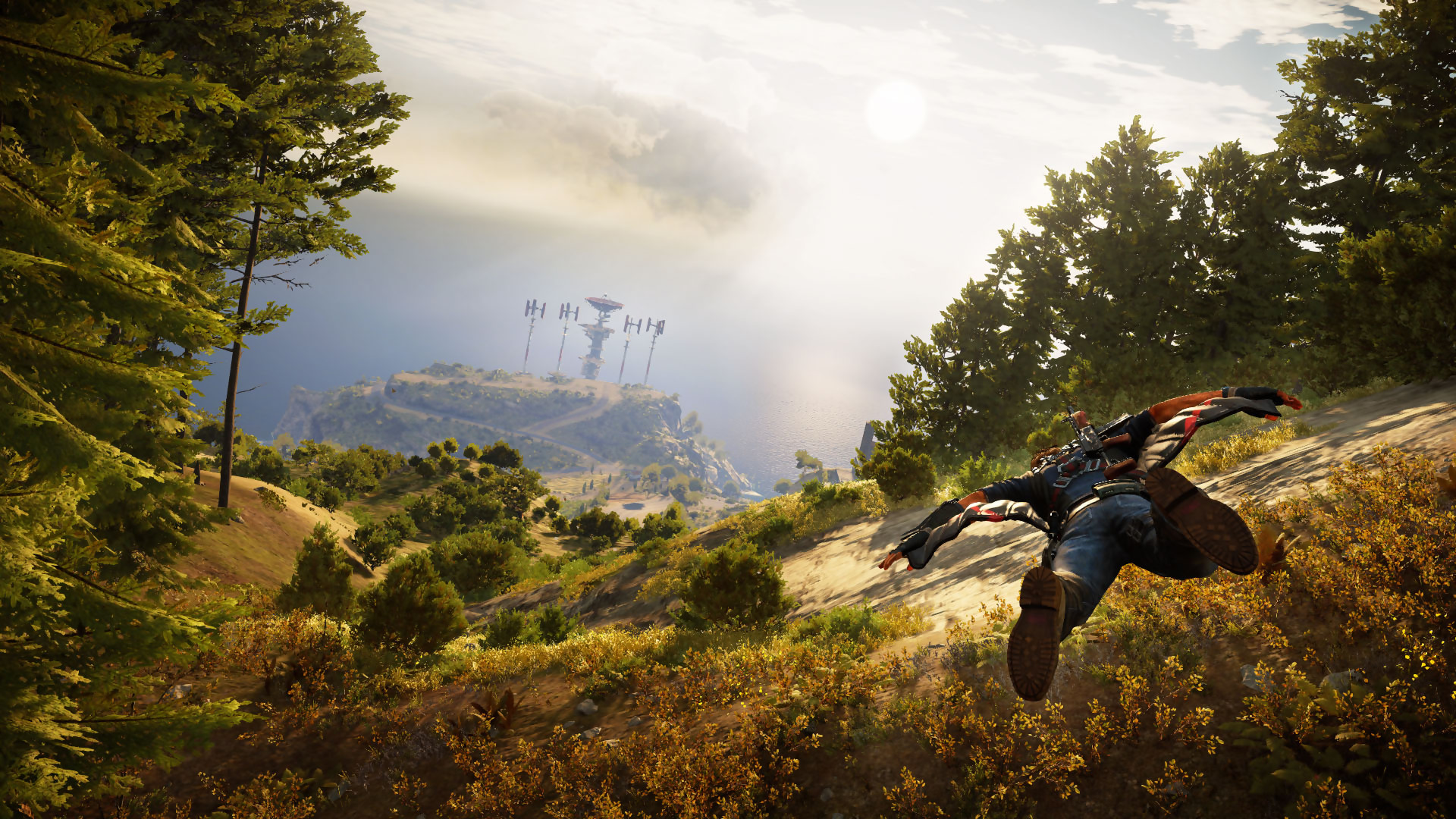 "We were keen to create a huge world that while not felt empty or deserted. We wanted you would always find a new place to jump, shoot or destroy that you have not done before."

In contrast to the other two games will Just Cause go deeper into the backstory Rico. The game will take place in his homeland that has been taken over by a dictator while Rico has been in the CIA's service. It will be up to him to save their homeland and their roots. 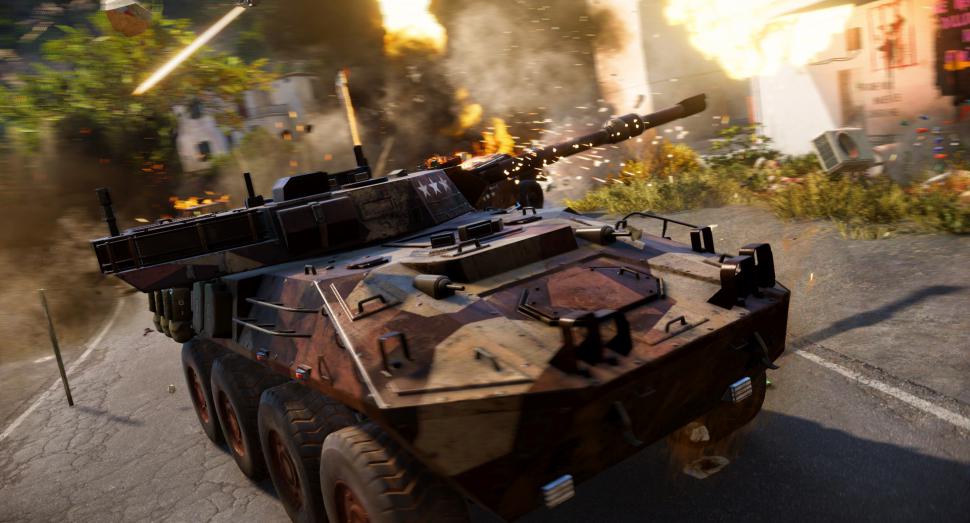 Lesterlin also promised more focus on having fun in accustomed and under the earth in the third chapter of Just Cause series. Among other will be available tunnels and caves that can take you anywhere, even into the middle of enemy HQ, while the seabed and ocean will host various naval and breakneck stunts.

"We worked with the sea far greater this time. There will be experienced more as a playpen than a hindrance to playing as in the previous games." 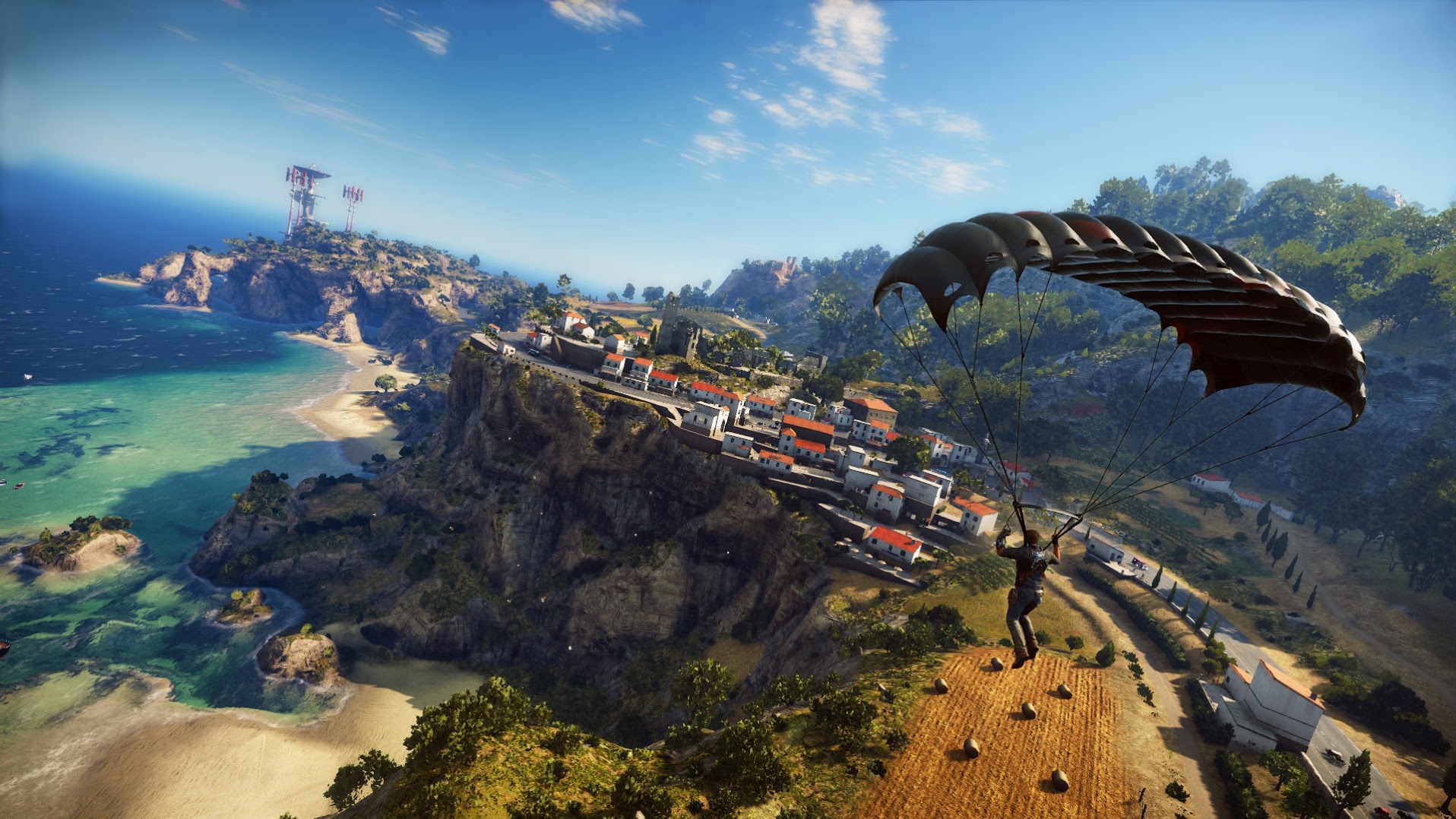 Quick question: If you have the Eidos Anthology, do you still get this? :o

No you do not get this game even if you have Eidos Anthology unfortunately, the game is new that comes later and is not part of the package to Eidos Anthology.