Just posted some screen shots in the image section to show off some of the potential vehicle mayhem that will be in the next release. No promises on dates yet, mostly because this stuff is still being tested and is subject to change.

Some of these shots illustrate the various roles that support and assault vehicles will play. Heavy Vehicles can be turned off to allow for light vehicles or infantry based battles also.

Tanks and Air can act as an assualt element 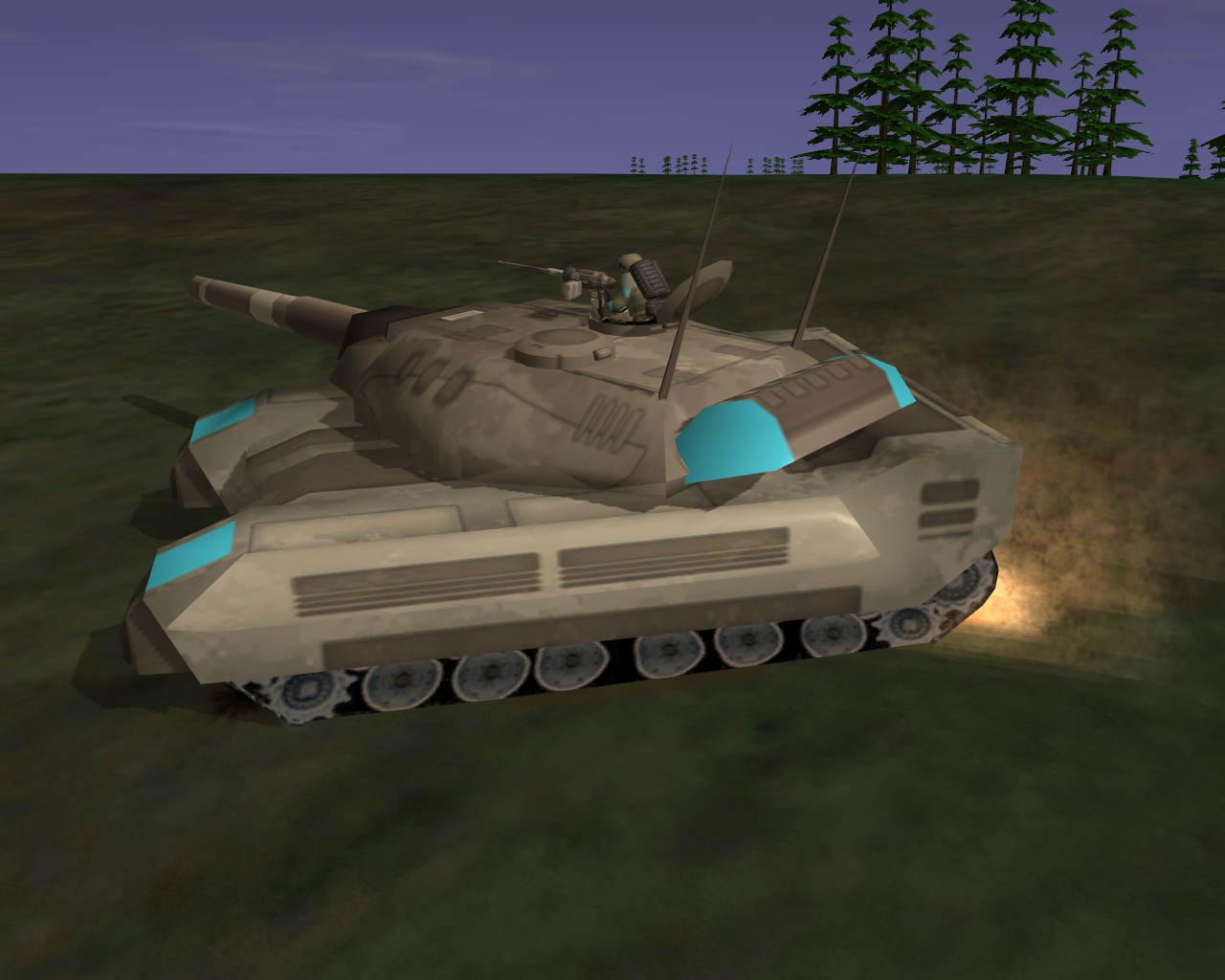 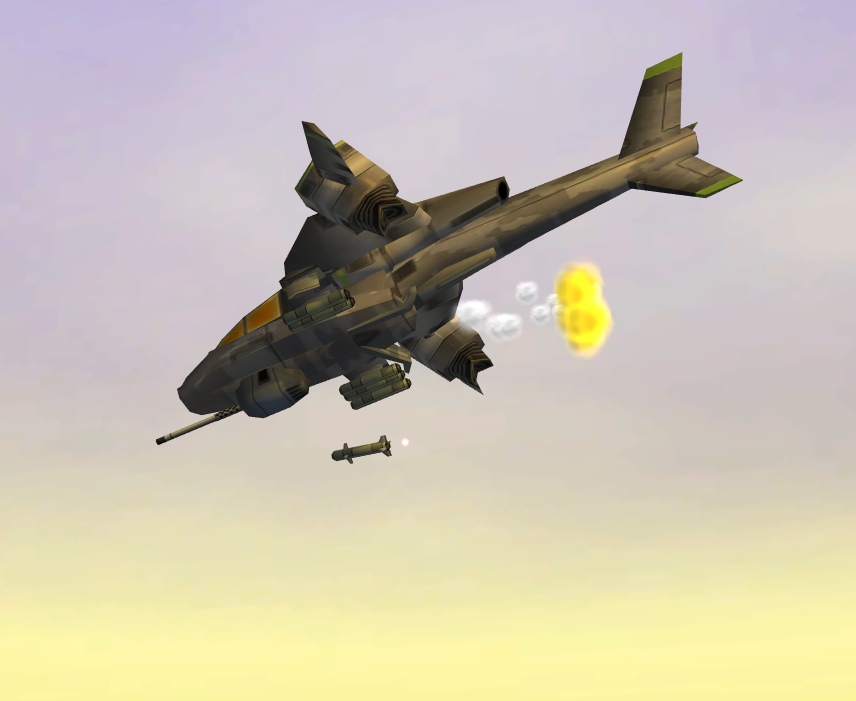 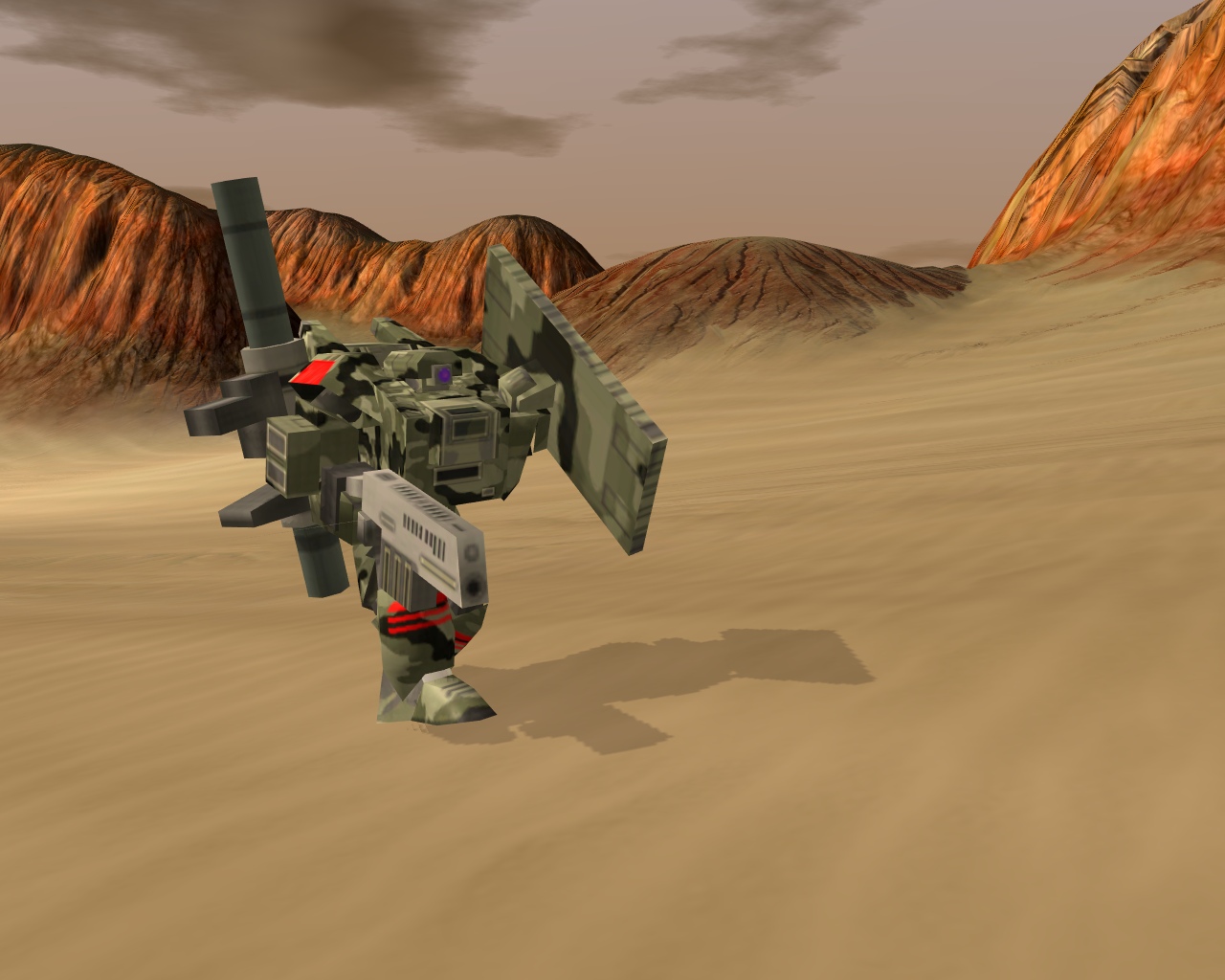 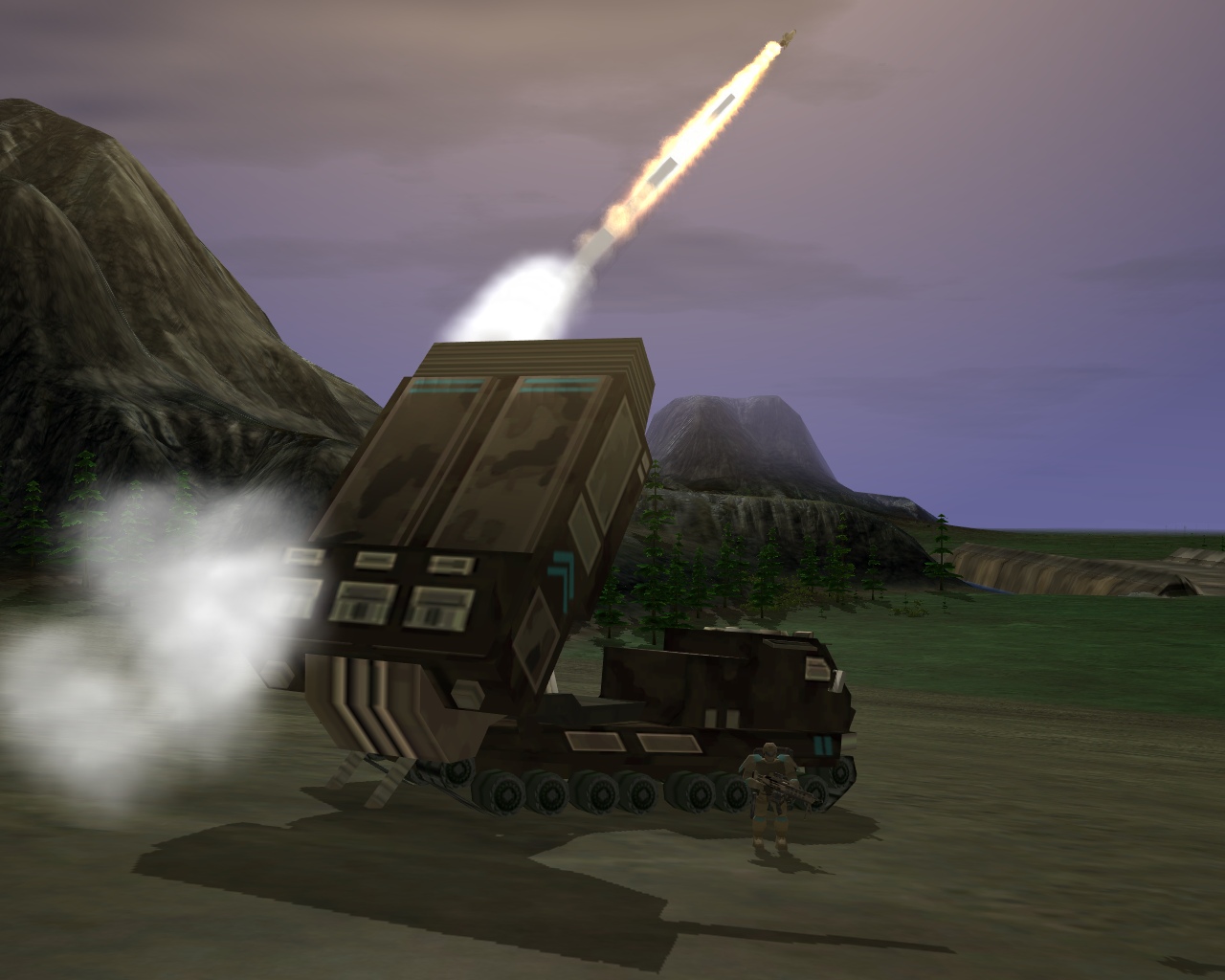 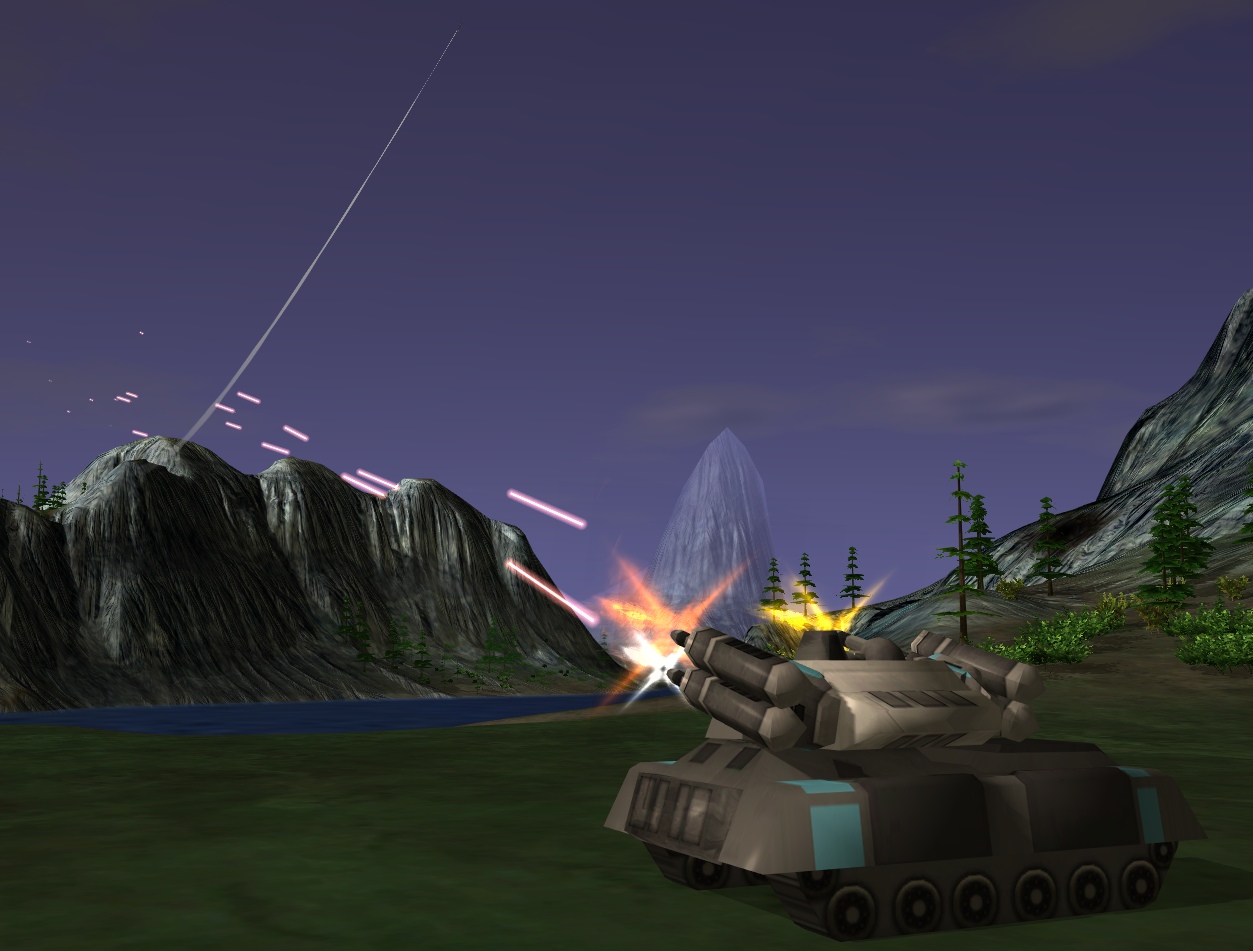 Haven't heard of this until now, but with the premise and the looks of this coming version, you've got another watcher.

I know this isn't the typical RTS like C&C or Starcraft, but just curious, are/will there be structures on the field to defend, destroy, or capture to fill out the gamut on tactical scenarios? If so, will there be demolitions experts such as engineers to fulfill the task, or just pound away with heavy weapons until the target crumbles?

Structures are not built per say but are captured. There are heavy machines guns, anti tank missile launchers, mortars, anti vehicle lasers, bunkers, sand bagged fighting positions, and watch towers that already in the game but more may come.

There is an infantry role, the 'Infiltator' who can place an explosive change to destroy defenses, the trick is getting close enough to do so.

In the "Demolition" game mode, players can also command 1 demolition expert unit which can place a bomb, which is much more powerful than the infiltrator's explosive charges, and is mainly used for destroying the enemy radar stations to pass the game objective and win the round.

I like this - are you shooting for a sort of World in Conflict style multiplayer? There are some definite improvements that could be done for that formula.

These are not in rapid yet!
xD