Latest news: It’s (only just!) June and it's time for another update!

Hi there BattleCry supporters and fans!

Unless you've been living in a cave for the past month or so, you won't need me to tell you in an over-excited voice that BATTLEFRONT 3 IS BEING DEVELOPED!

While feelings are mixed about EA and what they'll do with the game, we'll be carrying on as normal. In order to keep things interesting, we'll be adapting our gameplay and will be freer with lore (e.g. maps will feature things you normally wouldn't expect).

And just to clear some things up, here's a tweet we made:


EA have announced they're making Battlefront 3! While this is great news, we'll be doing our best to offer something different and exciting.

Anyway, it's been quite a while since our last update and a lot has happened with the team and the way we are structured.

But before we begin, we must report that 3D artist Deforges, 2D artist Joshua Archer and small props modeller Defiant Sigma left the team earlier this month. They were all long time members and we wish them luck and thank them for all the work they did!
Just in case you're wondering, Deforges left because he felt that his mission to get a Battlefront 3 release was done and no longer wanted to work on the team; Josh ‘left' (although he may be back!) because he will be starting Uni soon, and, strangely enough, he is busy working in Vietnam and Defiant Sigma left because she couldn't spend much time on the game.

As usual we have some new people who have joined the team:

As mentioned earlier our Web Master ‘Mandosis' has made some changes to the website this month including adding support for pinning the site as a tile to your Start screen on Windows 8 and Windows 8.1 Preview. It works as a live tile that will let you know when there is new news about this project.

We hope you enjoy the changes. Now onto the juicy stuff you all have been waiting for!
(Sorry for not using the new design for showing off new work, we wanted to get this update out last minute, but we'll make sure that the designs are applied to these screenshots later on)

3D modeler James Thorpe has been busy making the Millennium Falcon.
Here's a WIP for you all to enjoy: 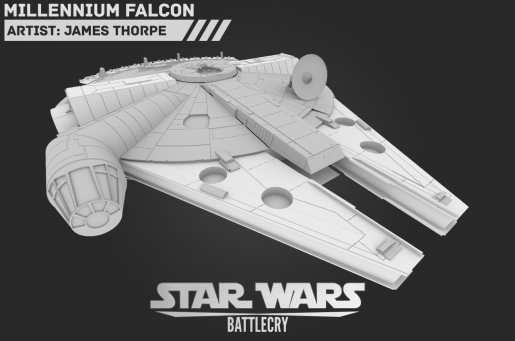 -
Deforges made us an awesome HH-15 Rocket Launcher a few weeks ago and now you can check out the gun for yourself: 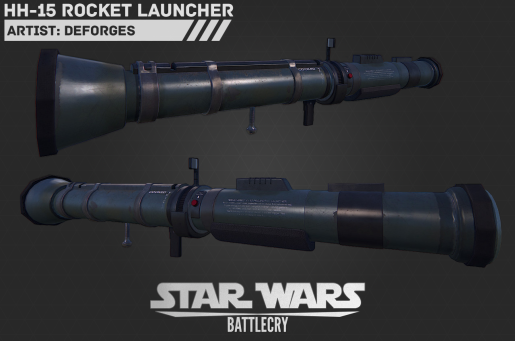 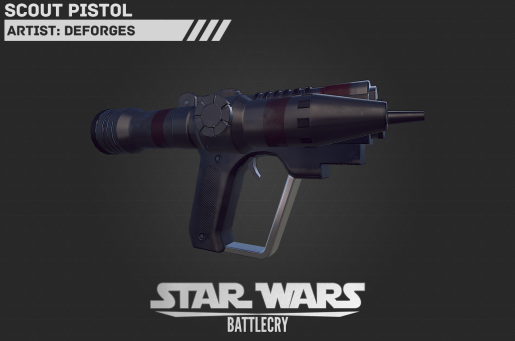 Just before he left he also retextured the mighty A280 rifle: 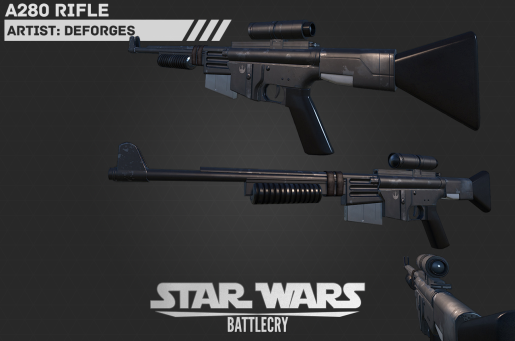 New 3D weapons modeler Varegg proved he was a worthy ‘replacement' for Deforges (we use quotation marks because it's hard to replace Mr Guns) by making this beautiful DH-17 Blaster: 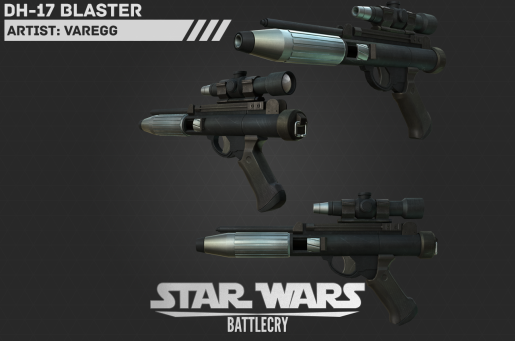 Last but not least on the model front (and don't forget we have more models in the pipe-line!) is this sensational (almost finished) Speederbike by new 3D modeller Chris Williams! Check it out now at this link:

As you folks want us to give you more than just screenshots of models, we thought we should show you some textures made by long time texture artist Ben2356: 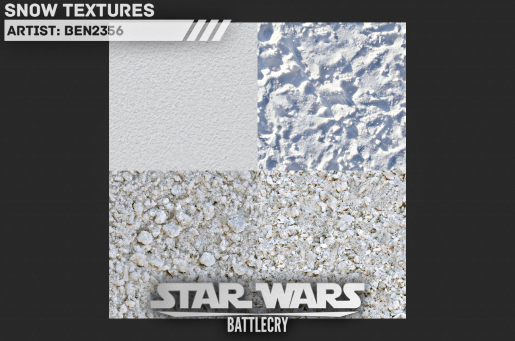 Another thing we're working on atm is a new HUD. Krym0r has been giving it a go and has made some great progress on this front. Here's one of his concepts: 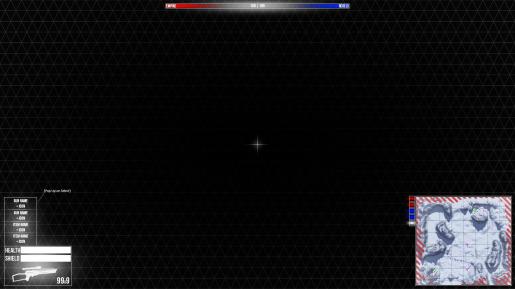 We've made huge progress on our voice overs and sound effects too and coding is as strong as ever. We'll try and get some of that stuff released, but that's it for now... I think there's enough there. :D

That's all for now folks,

This project seems to be still going strong I see, a fact that makes me very happy xd Also, please release before battlefront 3 comes out, or I dont think I will be able to play this game (or any other for that matter XD) anyway looks amazing and best of luck!

I think it's great that you guys are still at it. Who knows maybe bf3 will suck or it could be great and your game could just offer a different style of game play. Though I prefer the last one because I mean... honestly who wouldn't want two battlefront games?

I don't care about DICE's SW Battlefront. I fully support this project, and I know you guys are going to reach (and surpass) what BF III would have been, if it had a release.

Great news, and awesome pics. Keep it up!

I really want to join the team but then I don't quite have a lot of 3D modeling experience and I should make a prop for a different game which I think has ceased in development so I might be able to join BattleCry....

Keep up the great work! Nobody knows what could happen to the official BF3 project... again.

That Speeder Bike has to be one of the best models I have ever seen...great job!!!

This is all amazing but I'd like to point out that I think the style of the guns is not really in the style of Starwars. The A280 rifle looks like an MP 44 and the HH-15 rocket launcher is reminiscent of an AT-4. I'm not sure if this is on purpose (which if it is the merge of the designs is well done) but if not I feel that it is straying from the immersion that one could be surrounded by.

The models are based off of the props used in the movies.

Although, like Mandosis says they are based on the props, some modifcations could be made to the rocket launcher to make it more 'sci-fi' if necessary.

Gonna miss deforges' epic models :/ but good news is that the new guys look like they can do just as brilliant work :D
although battlefront 3 is being made i also am looking forward to see how you guys do this yourself'
Great work as always!

I jsut hope EA, dosn't decide to sue/destroy this project. Because they see it as competition :/