Alpha 9 is now available in the main branch! This month has been a bit shorter and tougher than usual. We had some personal vacations, some technical challenges, and some painstaking work that had to be done to enable localization. More on all that in the update below.

A lot of the additions in this update came directly from requests and recommendations of our Early Access players. We value the community's feedback and are always listening and asking for more. Please keep letting us know what you think, how we can improve, and coming up with cool ideas. We can't do this without you!

We’d like to thank you all for your support and your patience, and we hope this update will add to your game experience. Without further delay, here are the main changes in alpha 9.

Want to stay up to date? Subscribe for updates. 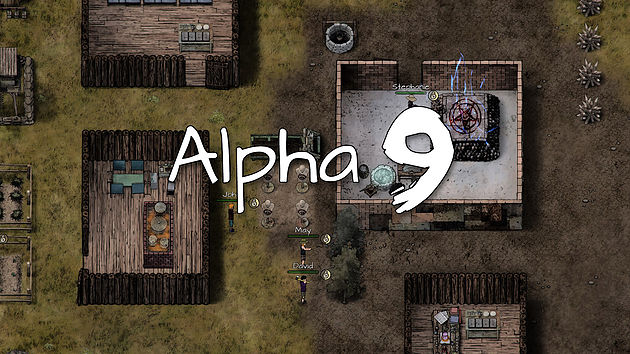 Players were complaining that these two were missing from day 1. There were some technical difficulties in implementing these features, since we didn't plan for them ahead of time (yes, beginner's mistake...). Well, we managed to overcome these difficulties, and it's now possible to rotate many of the objects you can build. This is mostly functional and not aesthetic, so most square objects can't be rotated, and others only have two directions (horizontal or vertical).

Let us know what you think of these limitations, since the objects are 2D we need to work on every additional direction separately and mostly prefer to add new stuff.

In addition, it's now possible to move some objects, mainly workstations that are built inside the cabins. Moving an object doesn't require any resources, but it does take time to build it again in the new position.

While keeping survivors fed felt a bit of a challenge in the first or second playthrough, it quickly became trivial, and was just an annoying thing that needed to be done without much challenge or benefit.

Our goal is to change this, and make food a more important and interesting part of the game. This rehaul of the food system is a first step, we are still considering ways to make starvation a risk in the mid/late game, and not just in the beginning. Your thoughts on the matter are appreciated.

In the new system, every food item belongs to a food category, and each food category provides survivors that eat it with a bonus. Every time survivors go to eat, they only need one food item to fully replenish their nutrition, but they will eat one of each food category that is available, in order to gain more bonuses. If no food of any category can be found, survivors will starve as before.

There is now real night in Judgment! At this point, the change is only visual, we are still considering if/what mechanics can be added around this. Ideas are always welcome. 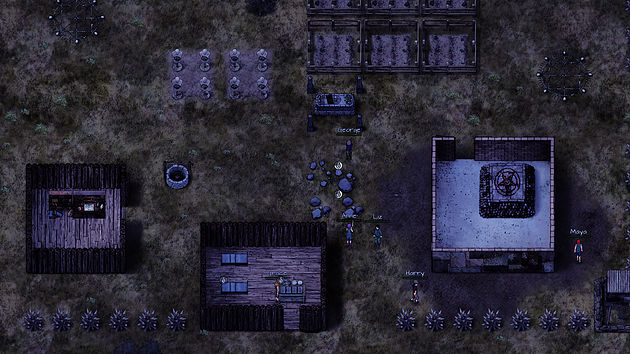 A new demon - Caorthannach, the fire spitting demon was added.

There are 4 new random events providing new challenges and rewards.

7 new items and 2 new survivor traits were added as well.

Note that while we add a little content every update to keep things interesting, we are focusing more on mechanics and polish during the Early Access. Our plan is to add the bulk of the content in the finished version of the game, including the main story. This way even those players that played in the early access will enjoy a whole new world of content in the finished version. 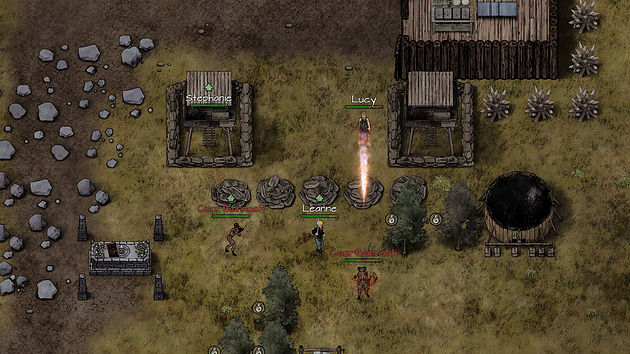 In some situations, the survivor AI that assigned tasks was acting sub-par. It already contained many very specific conditions to prioritize specific tasks, and was starting to feel like patchwork. In order to improve it, we decided we had to rewrite the whole thing from scratch, using a more simplified utility-based AI architecture. While the changes appear to be minor, it took almost a week to rewrite and re-test the AI while maintaining (most of) the original behaviour.

The new AI is much simpler, we solved some issues in which survivors didn’t behave as a player would expect them to, and it’s now much easier for us to add or modify the AI as needed.

It pains us to spend so much time of an update on a feature that seems to have little impact on the game, but it was necessary and is now behind us.

Definitely a beginner’s mistake - large parts of the game’s text were not in a separate language file. Texts were spread all around our configuration files, and worse, some of them were hard coded. We spent a very large portion of this update in locating and moving all the texts into dedicated language files, and it is now possible for us to support additional languages!

While the infrastructure is there, official support for additional languages will not be added before we exit from Early Access, since there are too many and too frequent changes to justify the extra work in translating and testing every build we release. But there is a bright side, since we now have all the texts in a separate language file, community translation mods are now a possibility! More on this in the mods section. 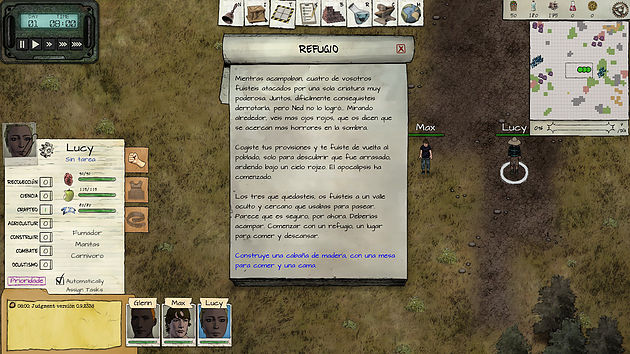 Community members can now create translation mods by modifying the texts in the original language files. This is limited to languages that our fonts support, at the moment (latin alphabet).

A demo mod is bundled with the game (but deactivated by default), that adds Aliens to Judgment. It adds a whole Alien research tree, an alien blaster, grenade, and a crashed alien ship scavenge location. Note: The alien mod is meant to demonstrate the modding capabilities, and is not meant to be a meaningful addition to the game. It was not well balanced or tested. 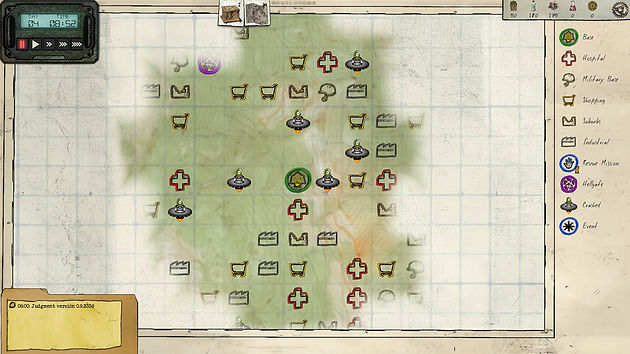 Check out our modding documentation for more information.

Plans for the future include Steam Workshop support to share your mods, and in-game UI that allows you to enable/disable mods.

The assets have a hand drawn feel to them... really nice job =)