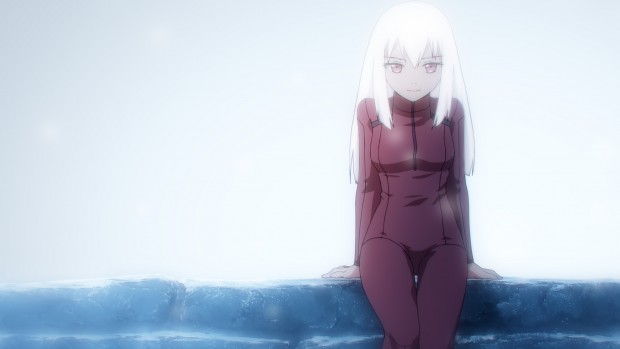 The goal of this project is to bring back the immersion and emotion of 90's era JRPGs on current platforms with the expected evolution in both design and technique.

Play as Haru and Ayaka as they uncover the mysteries of the deeplands while looking for a way to reunite with Kuroko, meeting with a mysterious silver haired girl along the way.

After 3 months in Early Access, Episode 2 is now fully released on Steam! 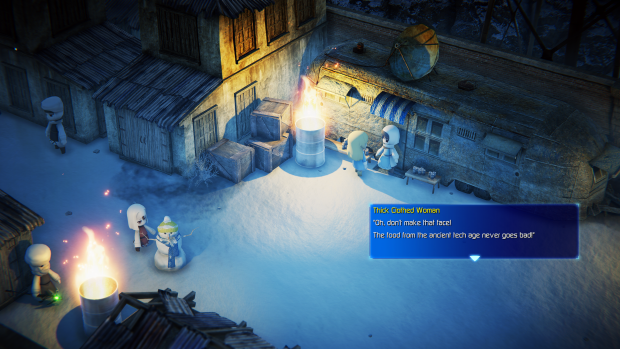 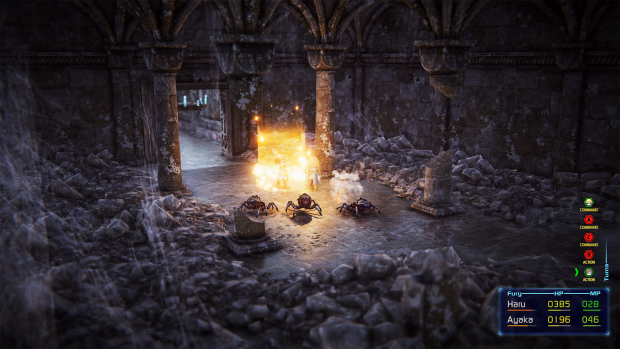 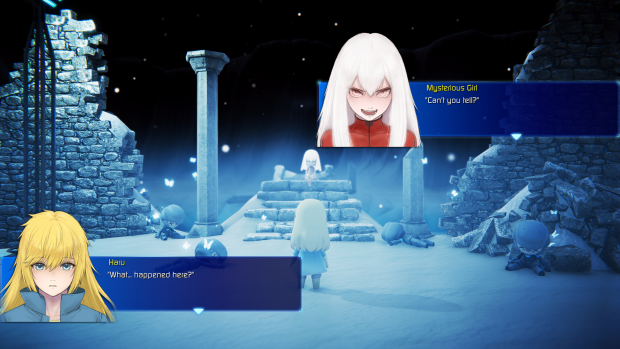