Search for the best location for the human base in the Inner Core.

Repair Buoys
Jormdar System has three Repair Buoys, located in sectors 6E, 5D and 4E. They are conveniently close to the gates.

Planet Chrodd
An earth-like planet. Supports plant-level life, however, the environment is toxic and thus Planet Chrodd can't be habitated by humans. (Speculation: not toxic for Dom'Kavash and/or Dom'Nepesh subspecies?). Has two moons, Oldtur and Beess

Oldtur - surface has wreckages of mining facilities (Note: they appear to be too intact. Seems like Dom'Nepesh didn't use the more powerful of their weapons. Speculation: either they didn't see Oldtur as a high value target or wanted to capture the facilities as intact as possible for their own use?).

Beess - desert-like surface, but has a 300m high tower-like building. (Note: also appears to be too intact. Speculation on origin: built by Dom'Nepesh? Speculation on purpose: Military training center or research facility?) 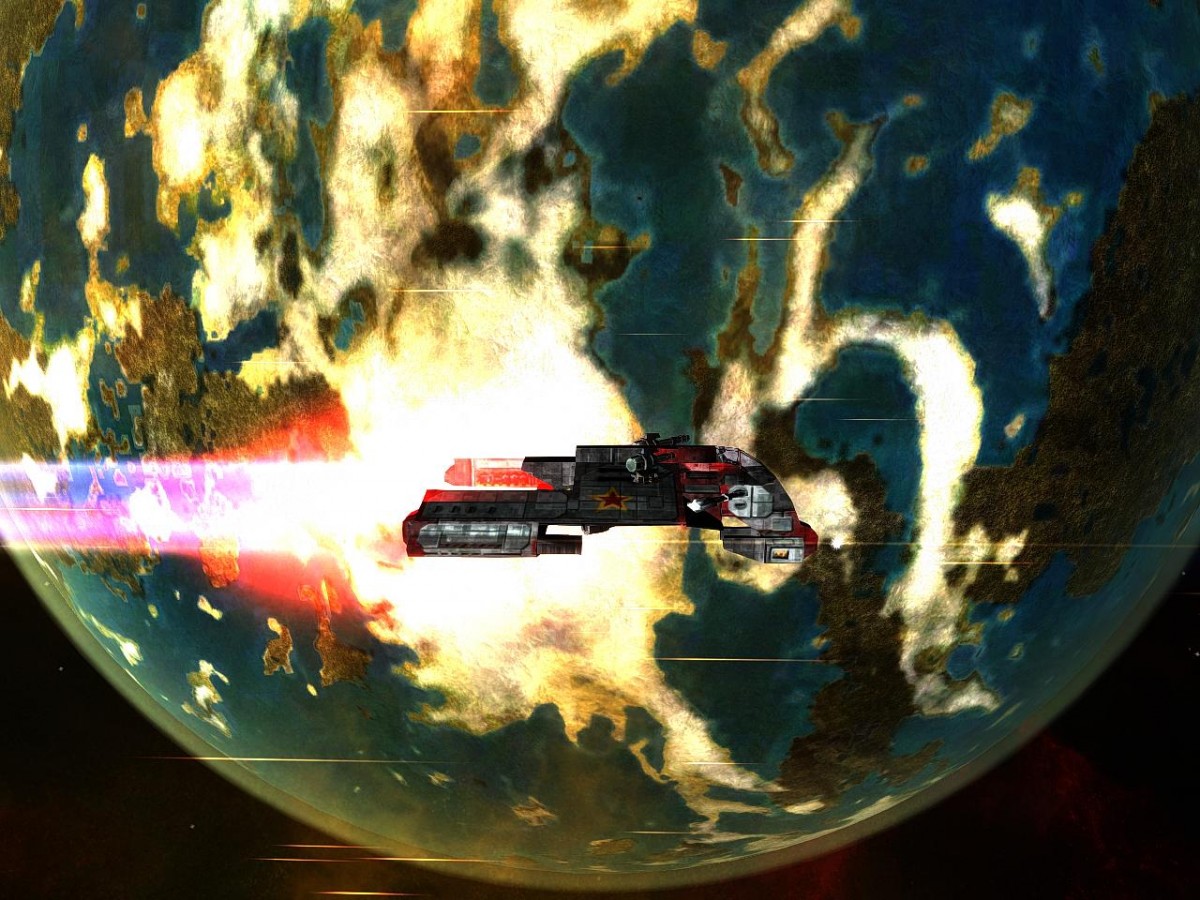 Ineull - appears to be habitable and covered by ruins of cities. Local radiation spikes and pattern of ruins indicate usage of nuclear weapons.

Uttshy - smaller moon, no sign of Dom'Kavash, Dom'Nepesh or Savage colonization at all. The results of biological scans show an anomaly that has never been met yet. (Attached file: CNS_I939_Stranger_Biologic_Scans_03033017_123435.opj; number of downloads: 21; location: Сервер архивов военной академии им. Дзержинского, сист. Н-Пекин) 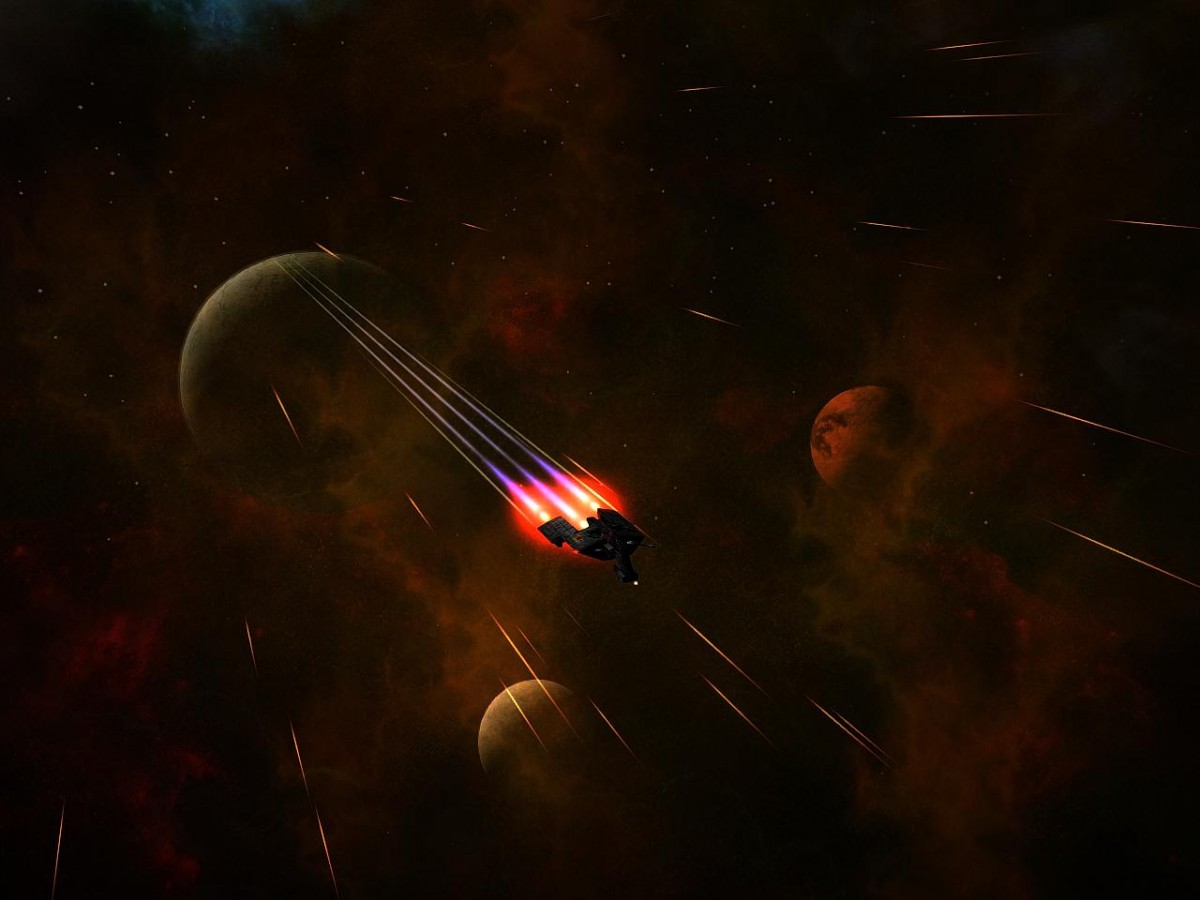 Planet Vyntur
Another ice planet. The ice is mostly carbon dioxide so the planet is ignored by Dom'Kavash as well as Dom'Nepesh and Savages. However, it is close to heavily patrolled Strys Field. Planet is located outside the ecliptics plane.

Stations
Jormdar system has no stations of Dom'Kavash origin, as they most probably have been destroyed when Dom'Nepesh captured the system. Dom'Nepesh possess stations located in sectors 6C, 5D/E, 4E and 4D. Savages also have built stations in sectors 6D, 6/7C. 5C. 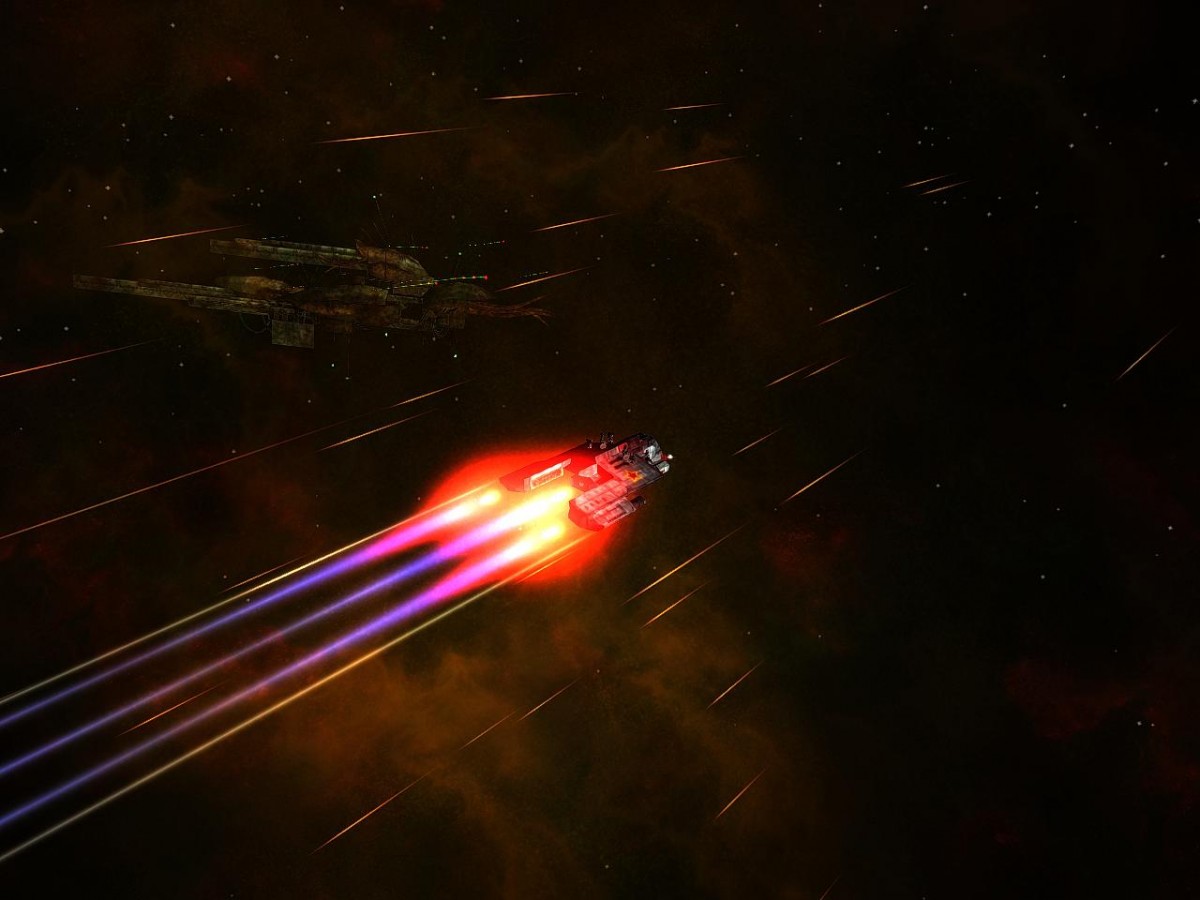 Asteroid fields, mine fields and nebulae
Jormdar has three asteroid fields composed of carbon dioxide asteroids - Strys, Cresl and Bew. Neither of these yields any resources. However, they are heavily patrolled by fighters and gunboats. Also there are four very dense minefields, Sonkin, Bry, Peyk and Tiscknys (tiny patch in 5/6 D/E).

Syrr Field is a debris field of unknown origin, none of these debris appear to be of Dom'Kavash, Dom'Nepesh or Savage origin. 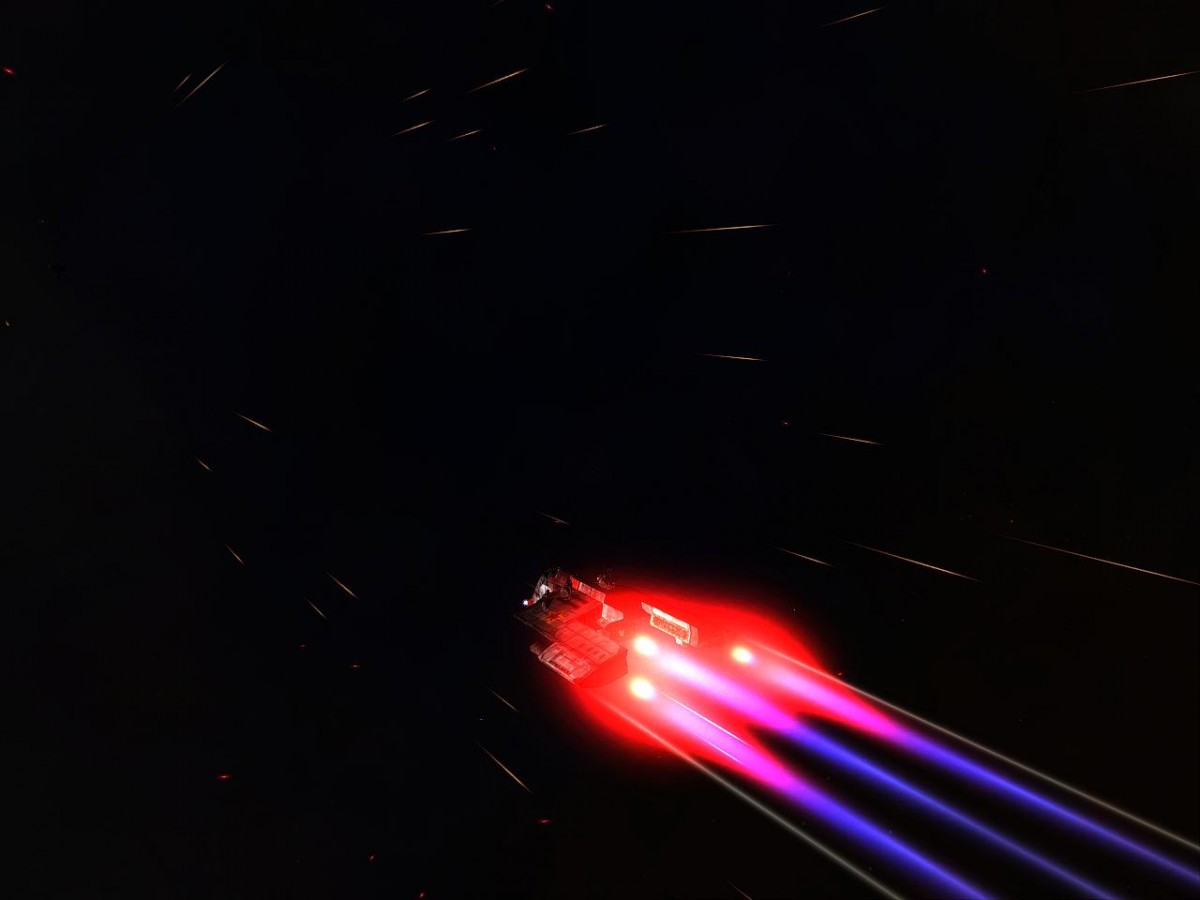 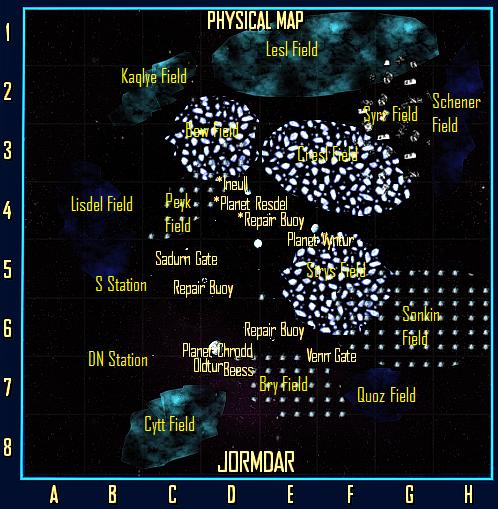 Suggestions of places for construction site

The only places safe enough to become construction sites are near Repair Buoys in 6E, 5D and 4E.
The Repair Buoy in 5D is located far from usual routes. Moreover, this location is close to the most problematic area in the Inner Core, Sadurn System, and a base in there could support operations in that area. In order to improve safety of this operation, Savage station in 5C and Dom'Nepesh station in 5D/E should be rendered incapable of detection and/or signal interception.

Great Story. And you are really talking about a station made by the players? This sounds very interesting, i should have a look on this Mod.

Yes, it is about building the player's base there. Server clans have theirs own bases already, but they are in by humans occupied parts of Sirius and Altair.