Johnny Graves - The Unchosen One meets his long-lost brother and his pets in our November update. Version 0.4 also gives you a subway station, rooftops of New York and a new, more polished UI.

Johnny made it through the maze of subway tunnels to an emergency exit leading up to the subway station. This is where our new level takes place: beginning in the winding corridors and deserted platforms of the station, and ending with a boss fight on the rooftops of New York. 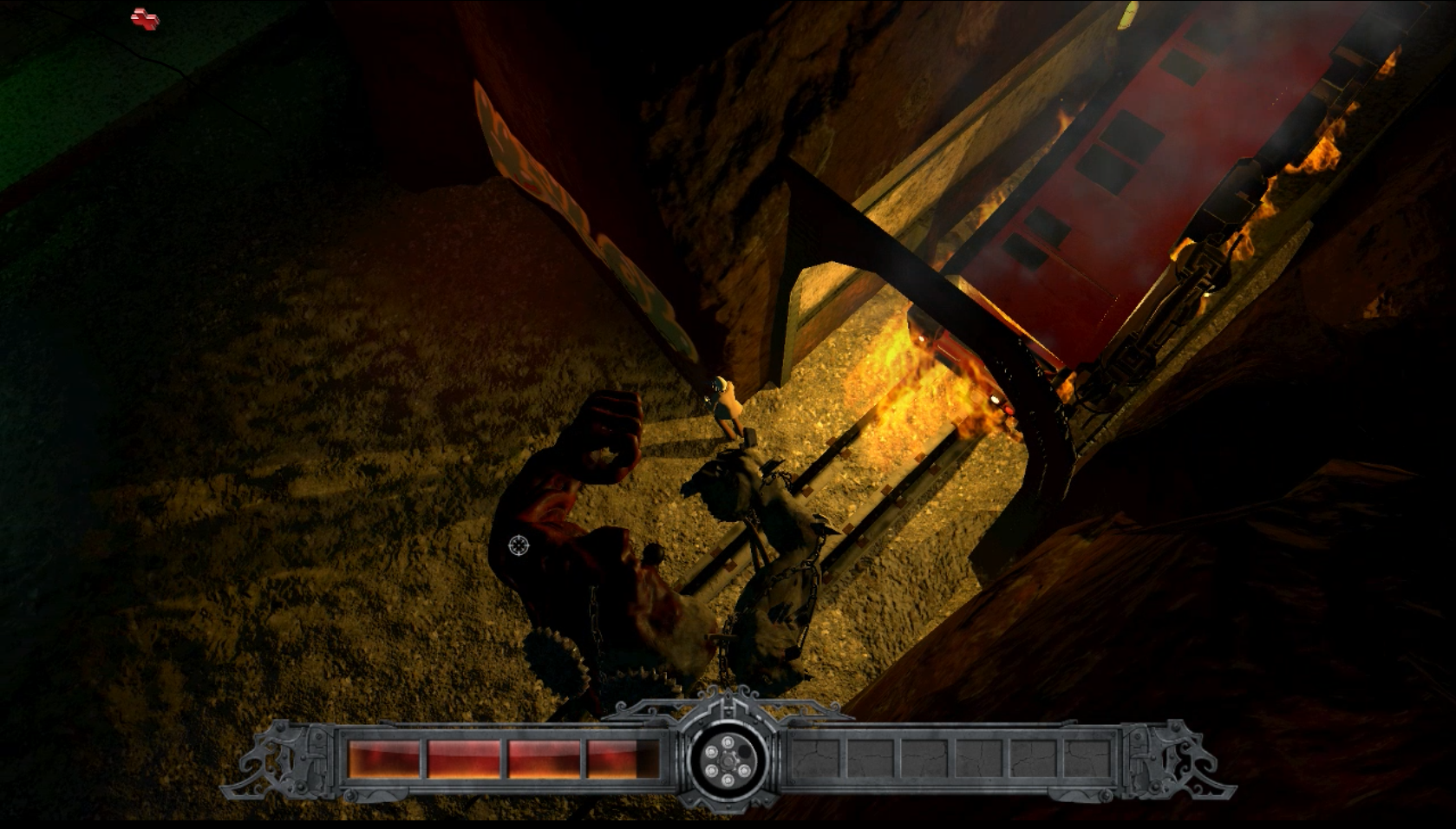 To Johnny's inconvenience, the new boss can control animals, including Hellhounds. He also happens to be the half-brother that Johnny didn't know he had. Perhaps, in different circumstances, the news would have been welcome. 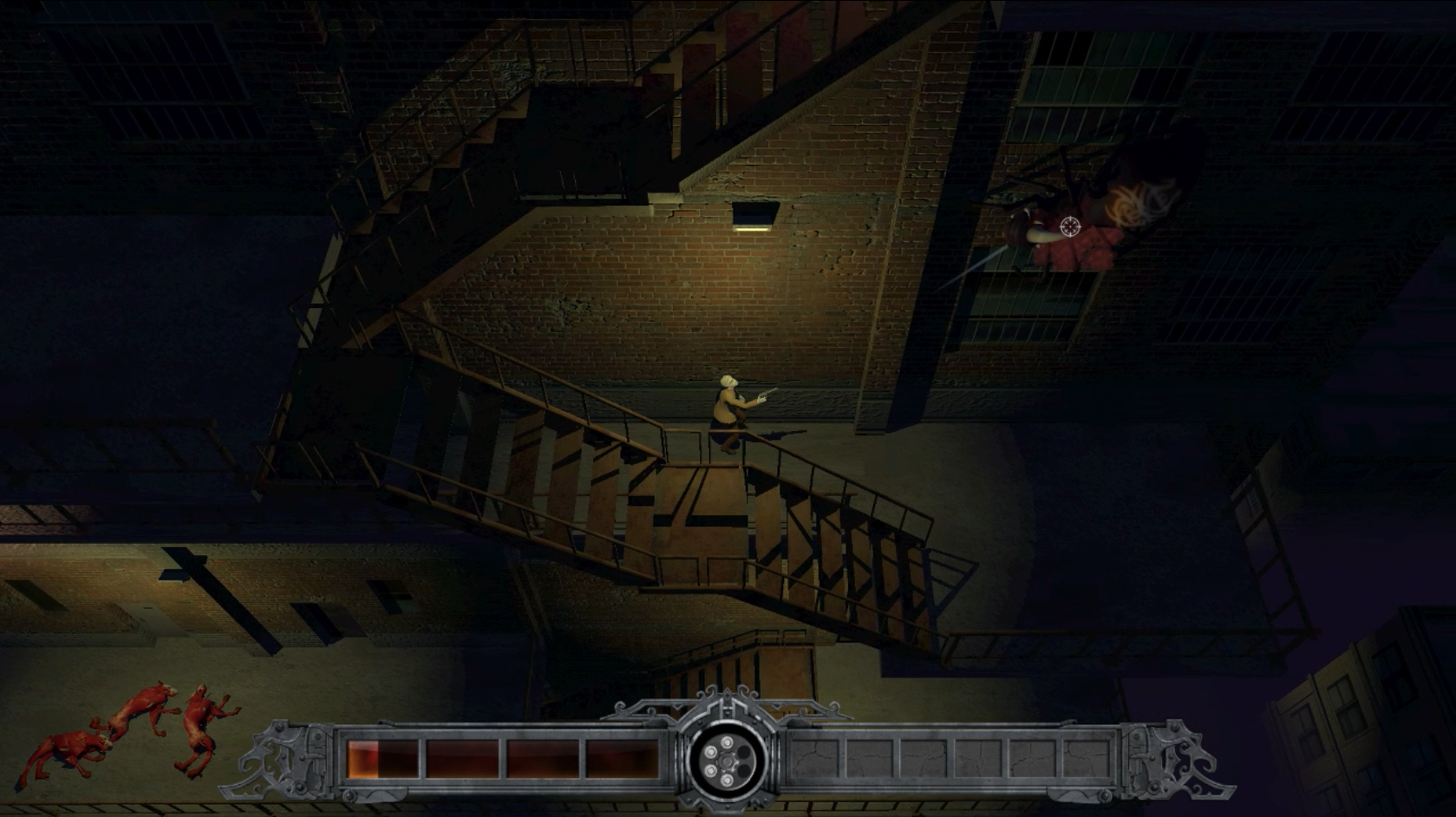 Johnny Graves' November update concludes the Subway level - marking our progress at 40% complete - and one more level will be added between this one and the cemetery. As well as adding a new level and a new boss, we've improved our level lighting and UI.

The new UI makes the whole game look a lot more polished - what do you think?