Icons and information about the Fire skill group of Jinx! 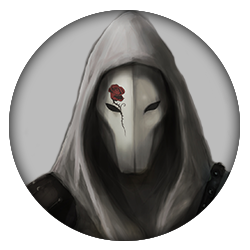 Today we bring you a first glimpse into Jinx' Fire skill group from our upcoming RPG, Jinx:Womb of Cosmos.

Each skill group is comprised of an assortment of passive and active abilities. By spending skill points you may unlock new powers or upgrade them. Of course these skills may have one or more prerequisites in order to be unlocked.

For more information on game mechanics and our class/skill system you may download our weekly updated PDF Systems Explained from indieDB!

So lets have a look into what Fire has to offer!

Fire is the path of devastation and he who commands the Eternal Flame is the bringer of absolute mayhem and ruination. Direct damage blazing spells, burning dots that spread panic and discord and passives that bolster the Pyromancer offensively as well as defensively are just some of the tools of this skill group. 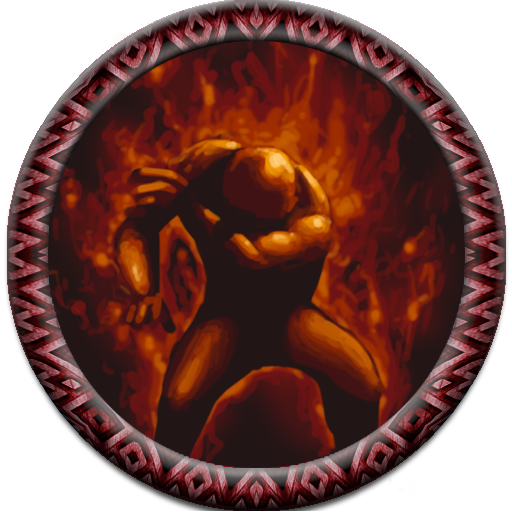 Tapping into the primordial reservoir of elemental fire, Jinx conjures flames which damage his opponents and have a chance to set him aflame for additional burning fire damage during the next combat round. 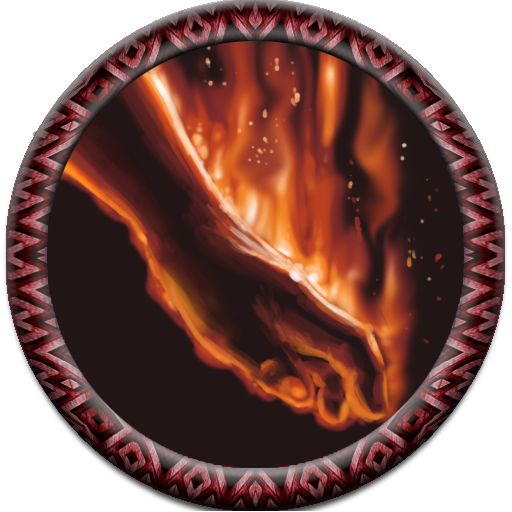 The Elementalist is conncected to the very core of the Eternal Flame, getting a boon to his resistances against fire spells and effects. 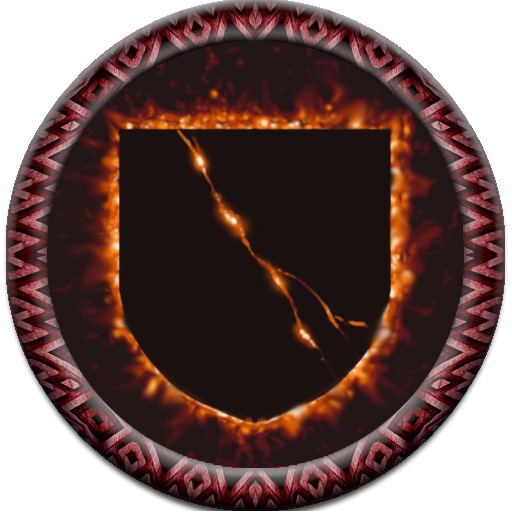 Nothing burns brighter than Jinx' opponents. This talent empowers all his Fire Spells granting greater penetration thus ignoring a portion of his target's resistance 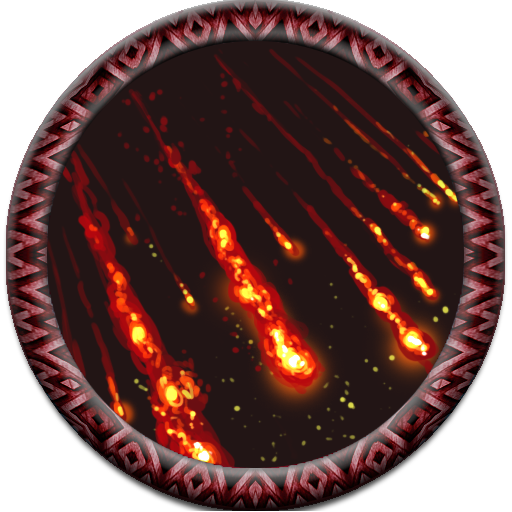 It is said that this spell conjures Ethrenos' the elder elemental god's tears causing all targets on the battlefield to sustain fire damage for several rounds. Burning targets seem more susceptible to this effect while everyone else has a chance to get inflicted by the same burning effect. 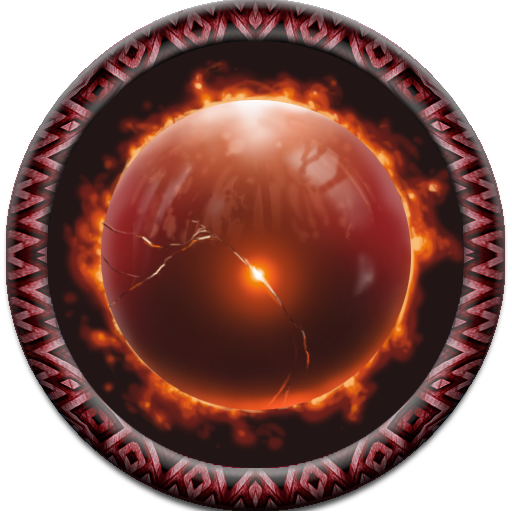 An orb of immense heat is materialized amidst a group of enemies causing moderate damage to one of them and minor damage to his allies while inflicting a painful burning effect that lasts for several rounds. 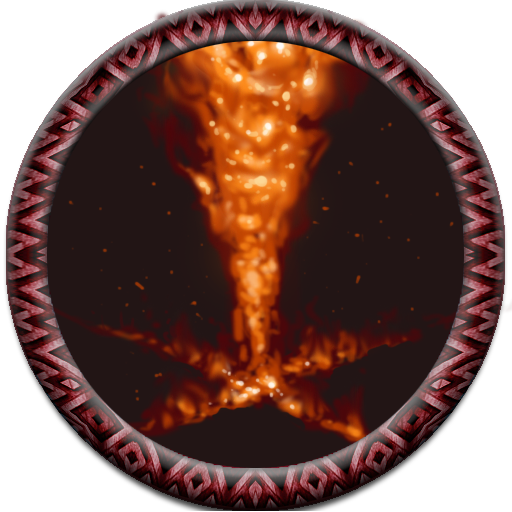 An incantation of utmost destruction and severe damage to a single target which also applies a burning effect for several rounds by opening a crack beneath him from which a fire geyser erupts. Most elementalists shun the use of this spell..


We have chosen 4 active and 2 passive abilities today. Fire Attunement and Master Scorcher along with the Exigent Pyre are the bread and butter spells of all Elementalists which have devoted themselves to the Eternal Flame. Immolating Orb and Rain of Incandenscent Tears are multi target spells that like most of the fire spells also apply a burning debuff. Last but not least the Infernal Embrace is one of the juggernauts of this talent tree.

We really hope you enjoyed our presentation. If so feel free to leave a comment and keep in mind that any feedback even the most negative ones are very helpful!