Montreal, Canada, March 29, 2017 - Jellyfish. Games announced the launch date for the Astrobase Command Kickstarter. The crowdfunding event is slated to kick off at 3AM EST on Kickstarter, April 25th, 2017.

Montreal, Canada, March 29, 2017 - Jellyfish Games announced the launch date for the Astrobase Command Kickstarter. The crowdfunding event is slated to kick off at 3AM EST on Kickstarter, April 25th, 2017.

"You are the leader of an Astrobase crew trying to survive in a lost corner of the universe. Leaders know that their crew's personalities are at least as important as their skills when entrusting them with key responsibilities. Every choice you make will be the difference between life and death in the void. Do you have what it takes to be an Astrobase Commander?" 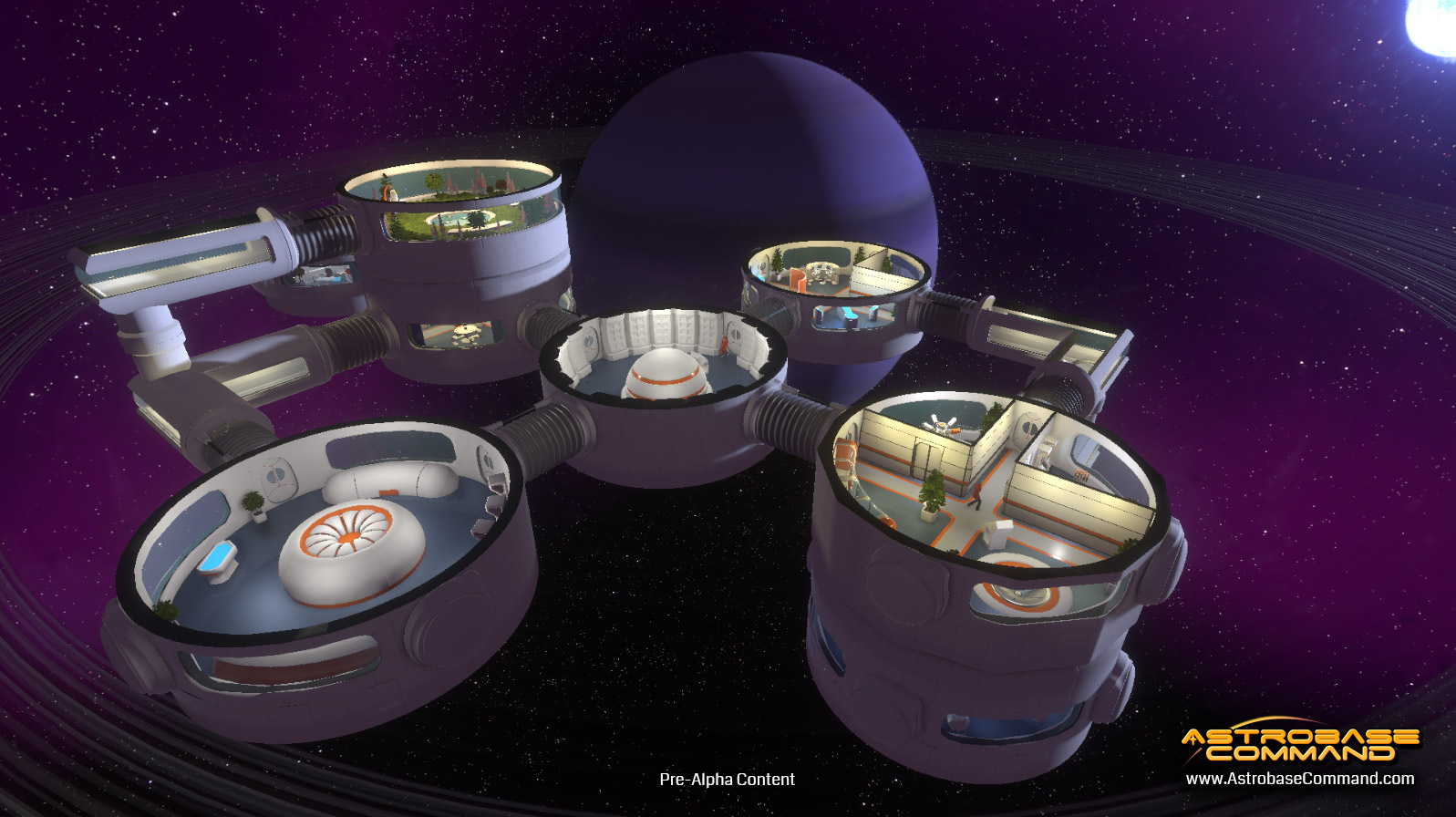 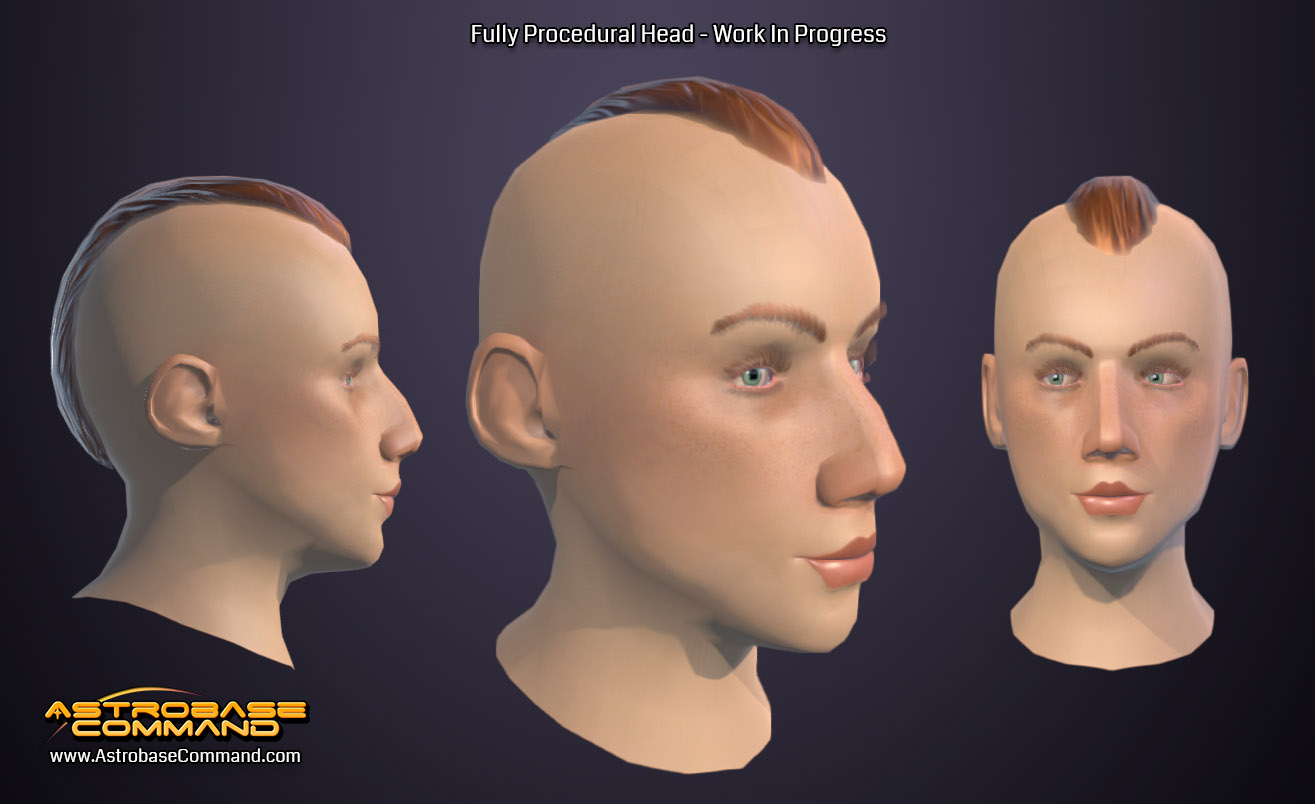 "We've spent the last three-and-a-half years defining and refining the BASE (Build, Administer, Survive,
Explore) concept, following an unsuccessful Kickstarter in November 2013. We toughed it out and are now back with a beautiful game that will showcase the innovation that drives our team," states Adam Blahuta, President of Jellyfish Games. 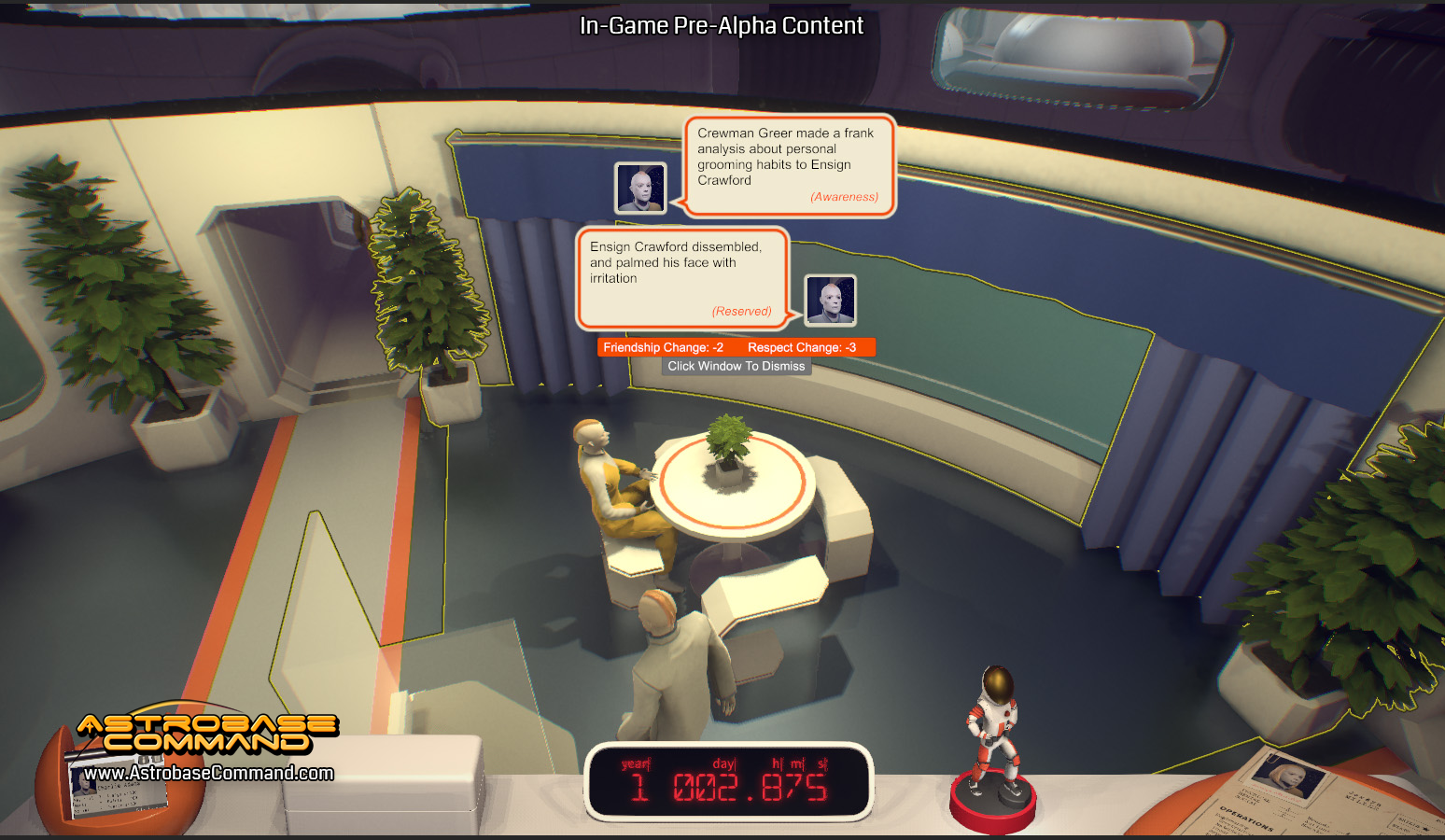 Founded in 2013, Jellyfish Games is an independent game development studio based in Montreal. The studio focuses on deep systems-driven games and specializes in procedural development.

Astrobase Command is a trademark of Jellyfish Games.
The names of actual companies and products mentioned herein may be the trademarks of their respective owners.

Jellyfish Games changes this all with its revolutionary PC game, Astrobase Command. Plan carefully as you build your space station across all three dimensions.

Each crewmember has a memory and will act according to their unique personality. Assign your work parties with care. Some people just don't know how to get along. You'll need to make difficult decisions. Will you send your disposable newbie on a dangerous mission to collect badly needed resources, or will you risk your hardened veteran to get the job done? Astrobase Command does away with conventional user interfaces. You'll use the tools on your desktop, including a powerful datapad, to recruit your crew, send them on away missions to far-away planets, and expand your Astrobase. Check out videos and screenshots at Astrobasecommand.com

Thanks! Appreciate the support.

I definitely want this game, in the future could have translation into other languages, I would love to see in Portuguese Brazil

Hi alexsei, for now we are going to be limited to English only. The localization challenges for Astrobase Command are far greater than changing one set of text for another.

Our AI builds sentences all the way down to individual words at times. The technological challenges of getting English to make sense have taken the last three years to get right.

Adapting that tech to different languages may require fundamental changes to the code that could take more time and budget than we'll have to make them.

We hope you'll be able to enjoy it in English, though! :)