Ricochet, instagib & snake vs monkeys gamemodes revealed as a new private beta releases, plus a look at some new maps & guns!

Hello! We're pleased to announce that after nearly a year, we've finally released the latest version of our private beta! Pending a patch to improve stability, this will be the FINAL private beta release! After this comes the public release, but we've got a long ways to go. More than likely it won't be until next year that the public beta is finalized and ready to go, but I'll do my best to keep you up to date on our progress until then.

The biggest bit of news is that we are ONCE AGAIN changing SDK's. Our move to the Alien Swarm engine was pretty ill-timed as shortly after getting it stable, Source SDK 2013 magically materialized out of nowhere. So, as you can imagine, we've now opted to make the switch yet again to this new and much more awesome engine. This means lots of new crash fixes, as well as Oculus Rift support and maybe even Mac and Linux support later on. We'll let you know what happens.

Kicking off this new SDK change was our brand new release of v4.5 of our private gold beta, featuring a whole slew of new and awesome changes I will go into detail over at the end of this article. This has proven by far to be our largest patch yet, having been nearly a year in the making. We're now starting work on getting together a patch to fix some stability concerns with the beta, as well as ironing out any other issues our beta testers have noticed. But lets talk about what's new!

First up is my favorite of the new bunch, the Quake 2 Railgun. Painstakingly recreated from the original quake 2 railgun is this awesome model put together by our very own Dav0r. The model, the texture, the animations, and the effects are all based off how it was in Quake 2, have a look. 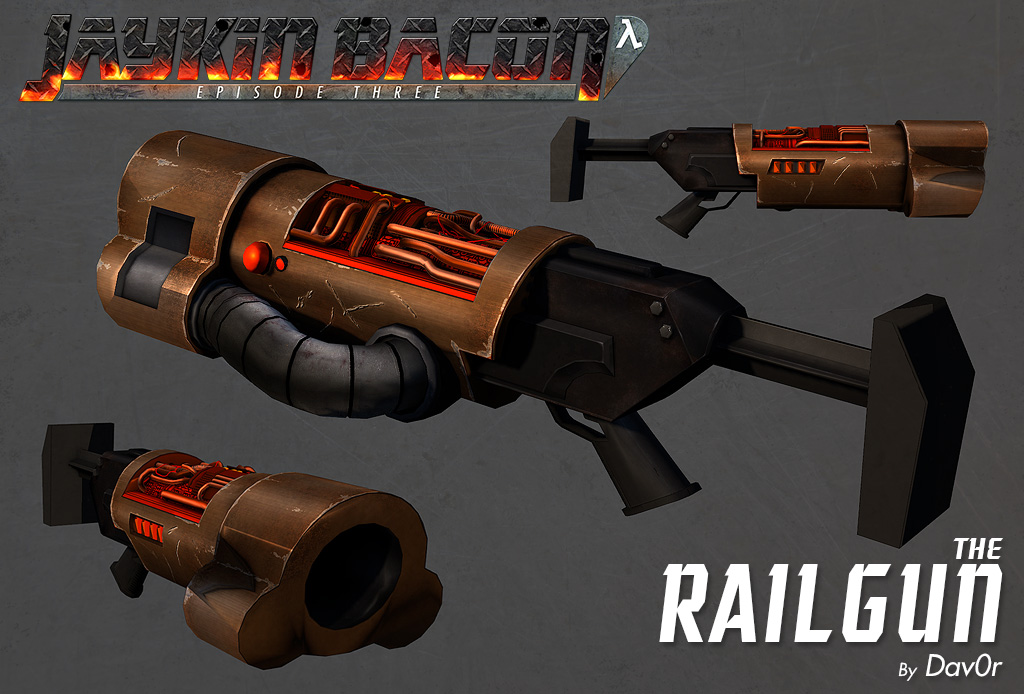 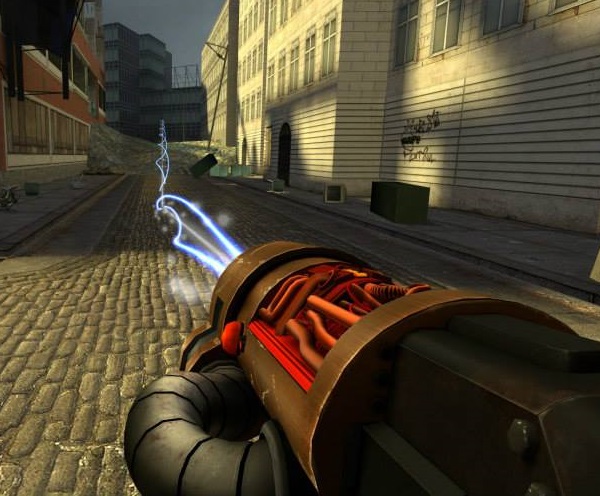 Next up is the Vintorez. A faster alternative for sniping, though not as powerful as the Mosin. 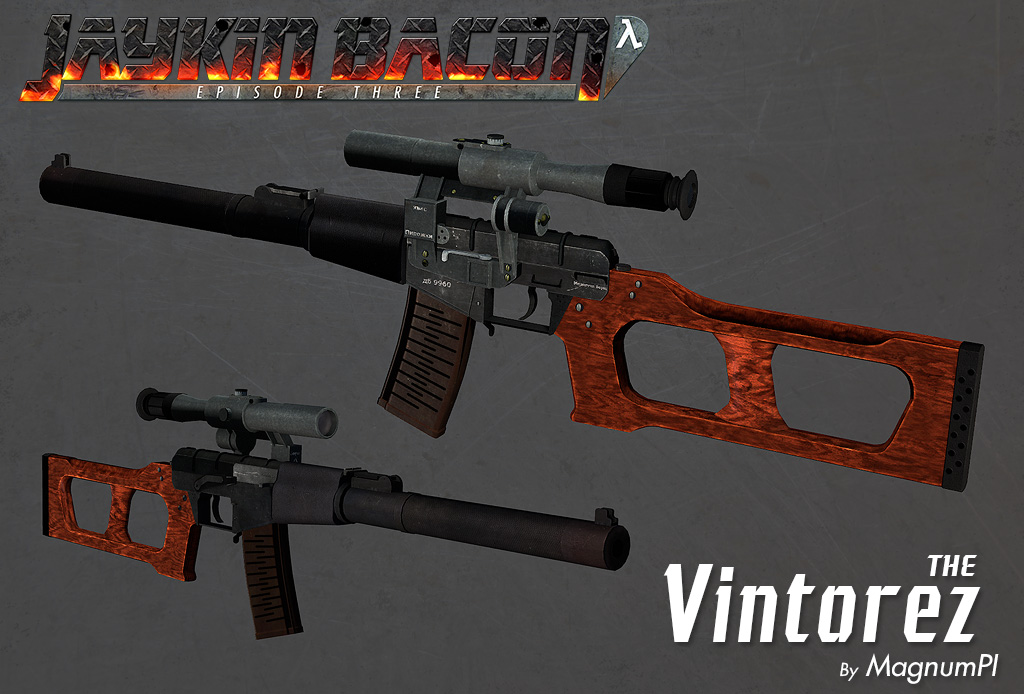 The next two are some of the guns featured in the new gamemode, Instagib 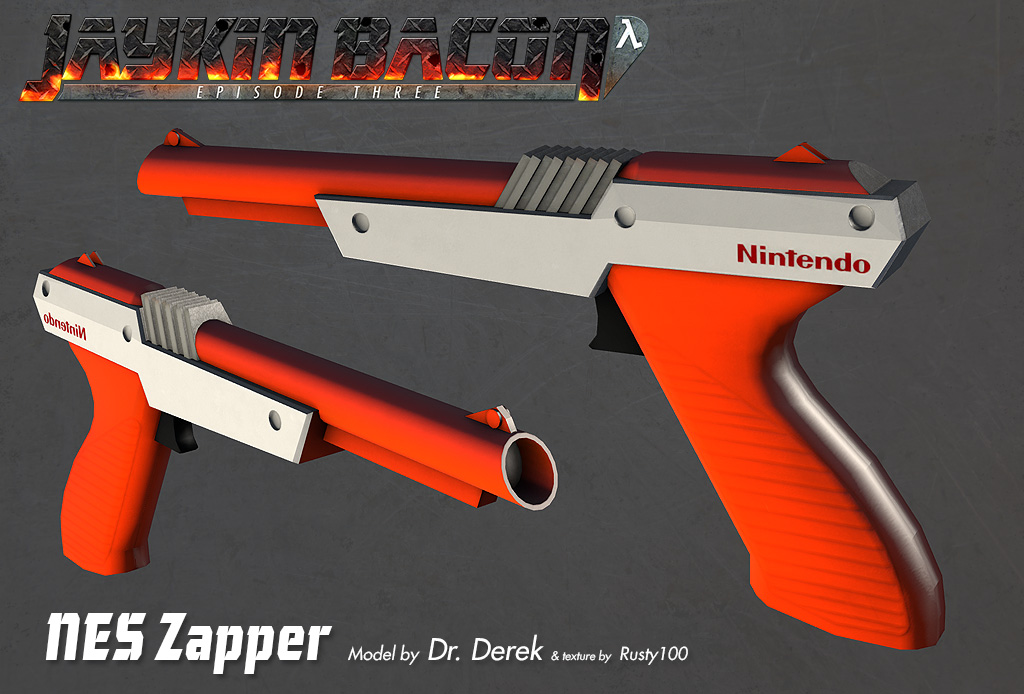 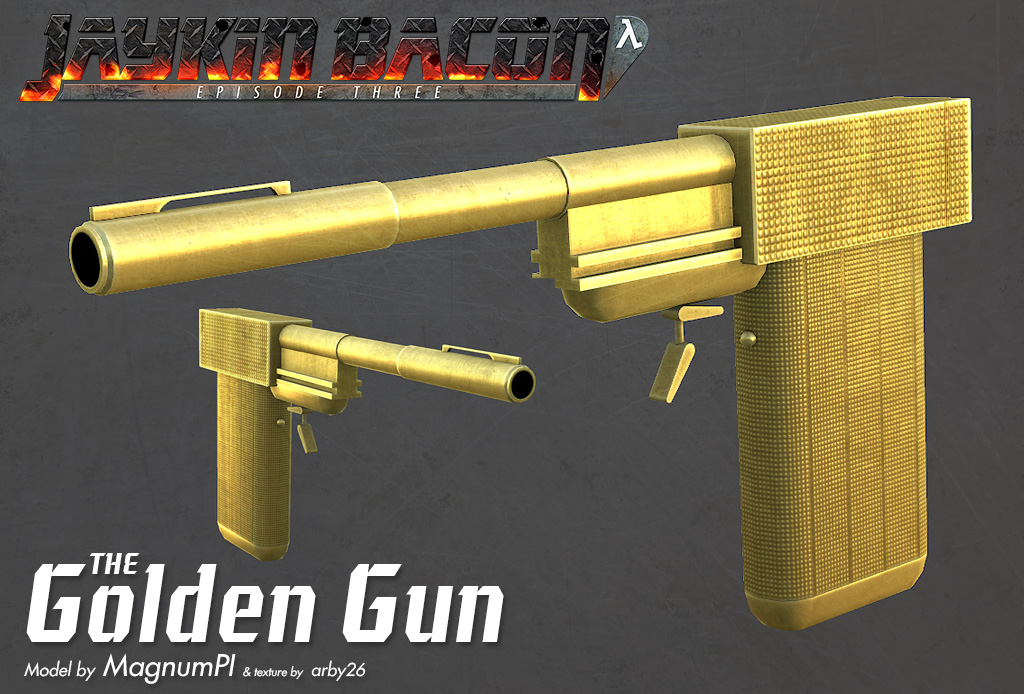 We've also finally gotten models set up for our gravity and explosive tripmines as well. The explosive tripmine has a number of display screen messages suggested to our modeler either by the dev team or by our Something Awful beta testers, and you'll have a random one appearing on your gun whenever you find this weapon. 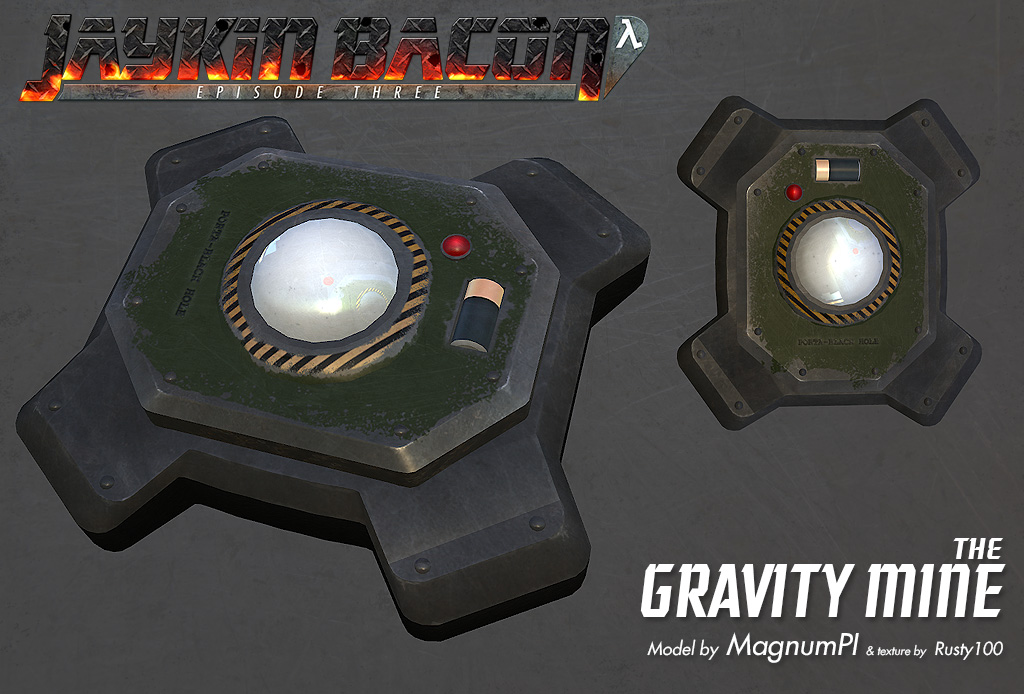 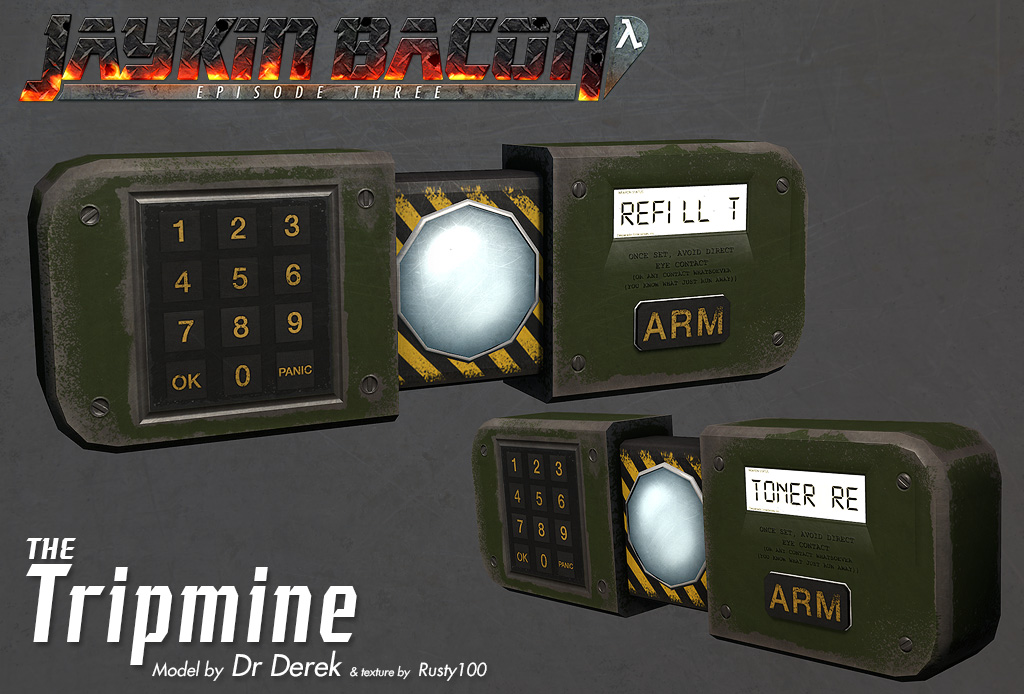 First up is RICOCHET. Yes, it's that ricochet 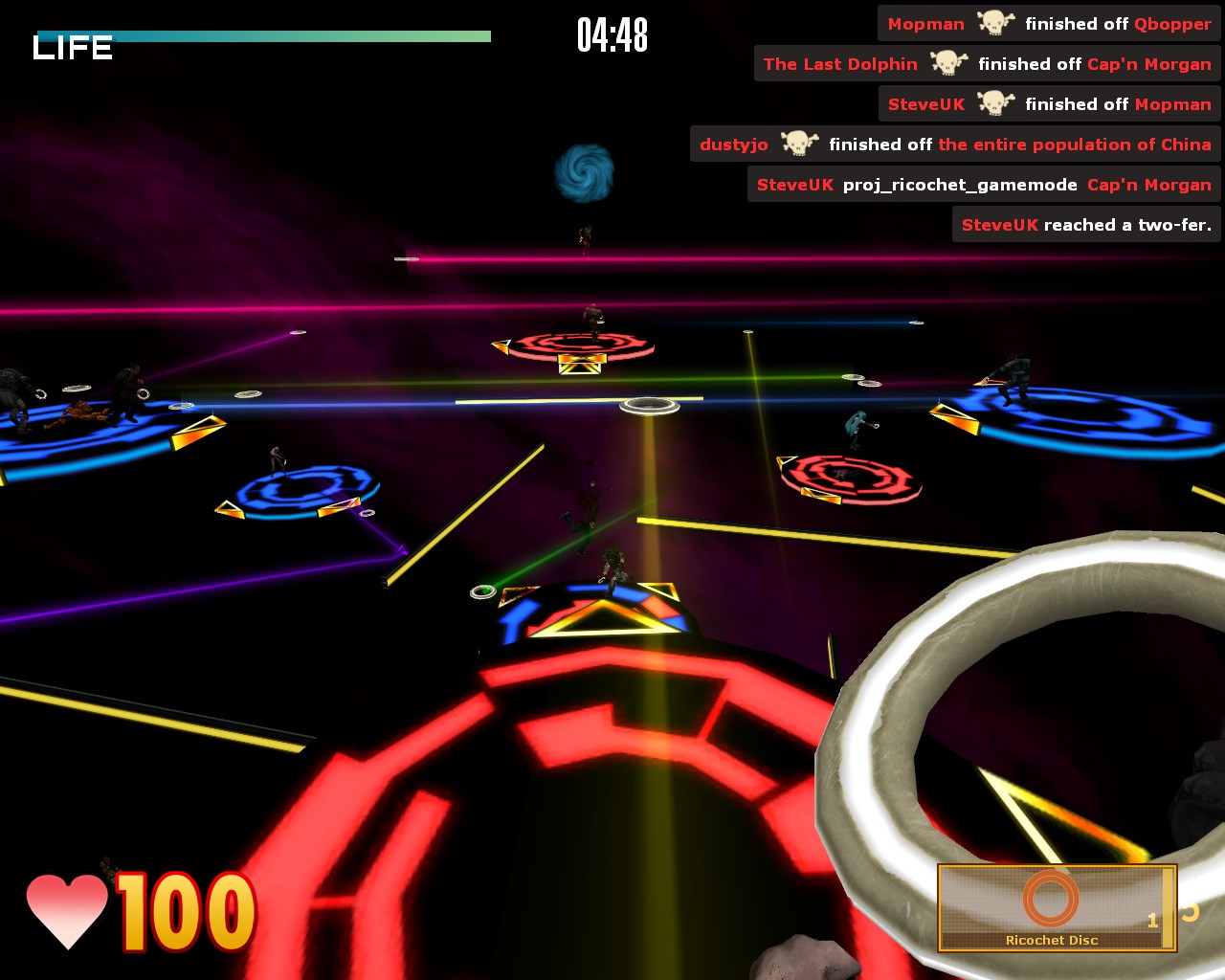 It'll play exactly as it did in the original. We're currently working on setting up the hud and better pick-up icons, then the scoring system, but everything else is done and ready. 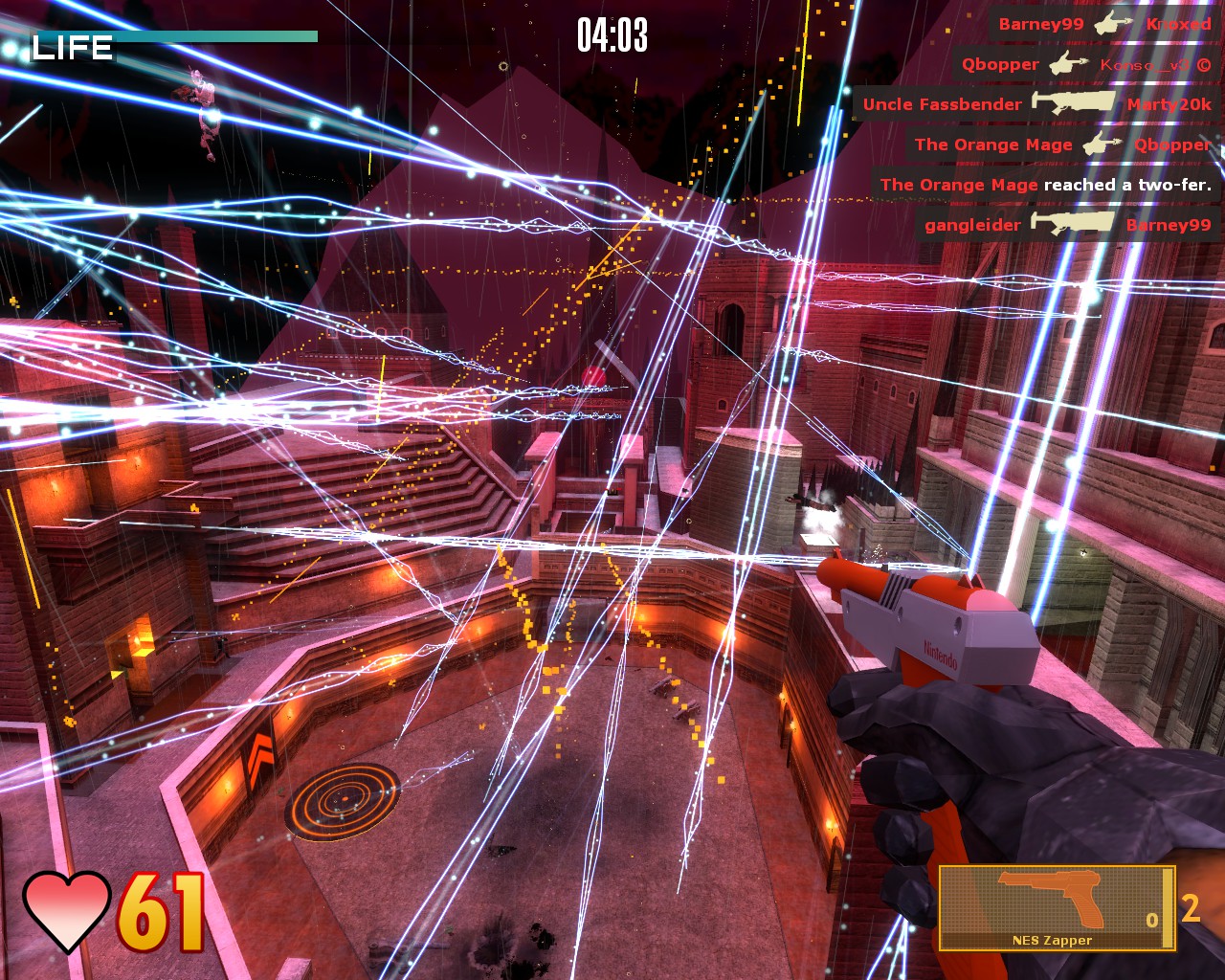 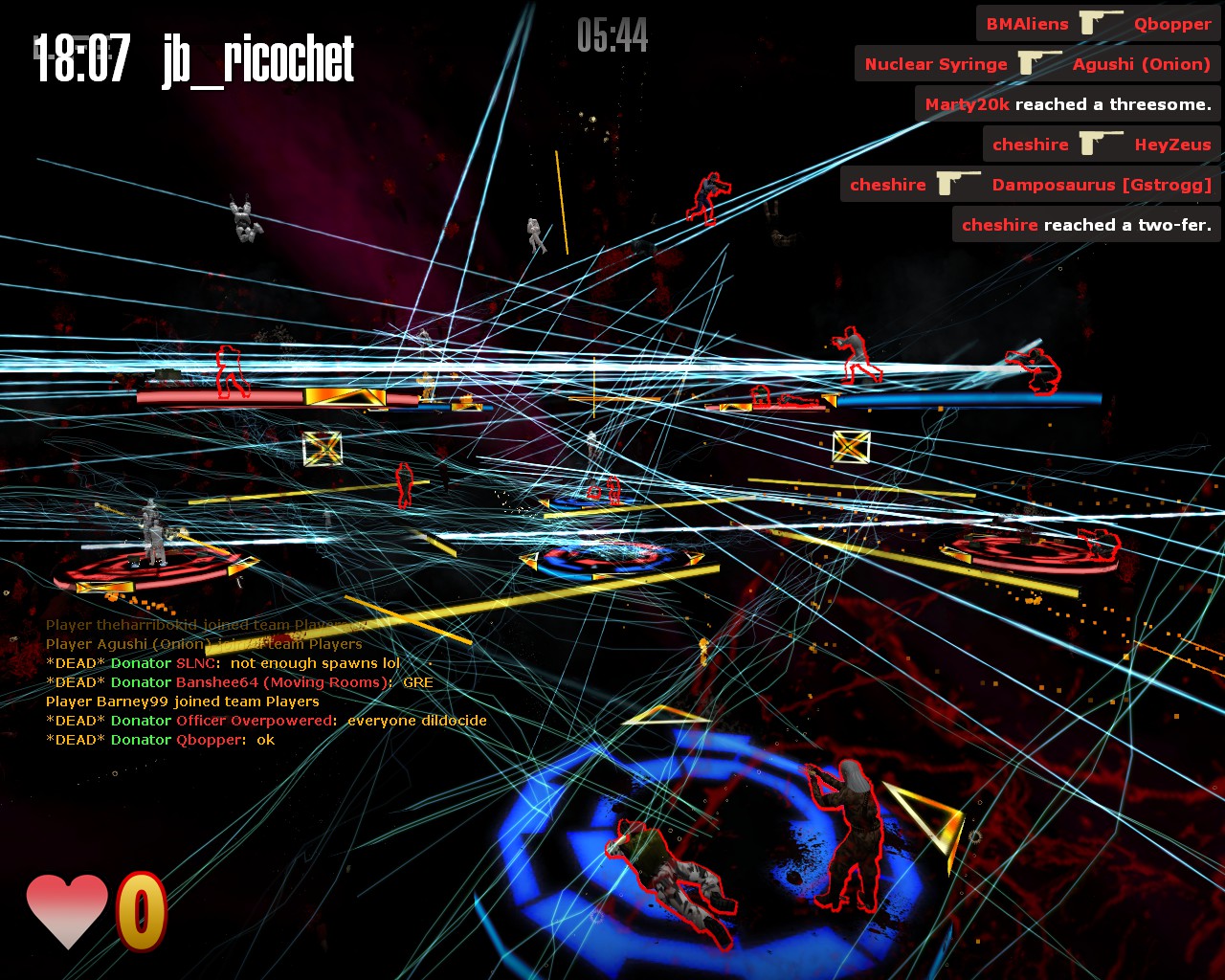 This round based gamemode is about arming everyone with the same unlimited guns that kill the other players in a single shot, and whoever has the most kills by round end gets a point on the scoreboard. The idea here is to have 4 weapons that are all functionally identical, varying only in aesthetics so as to try and alleviate any monotony with the gamemode. The golden gun fires a gold beam that turns people into gold statues, the railgun gibs people, the nes zapper derezes people, and the Jon St Johngun fires lightning that vaporizes people and removes their gravity while using the sound clips Jon St John was kind enough to supply us with. The gamemode comes with many console commands for editing how the gamemode plays, such as firing rate speed, and if the guns will knock the player backwards or forward when he shoots it based on whatever amount you type in. We'll have a new trailer for this ~soon~

And finally, from the original Jaykin' Bacon, Snake Vs Monkeys makes it's appearance. 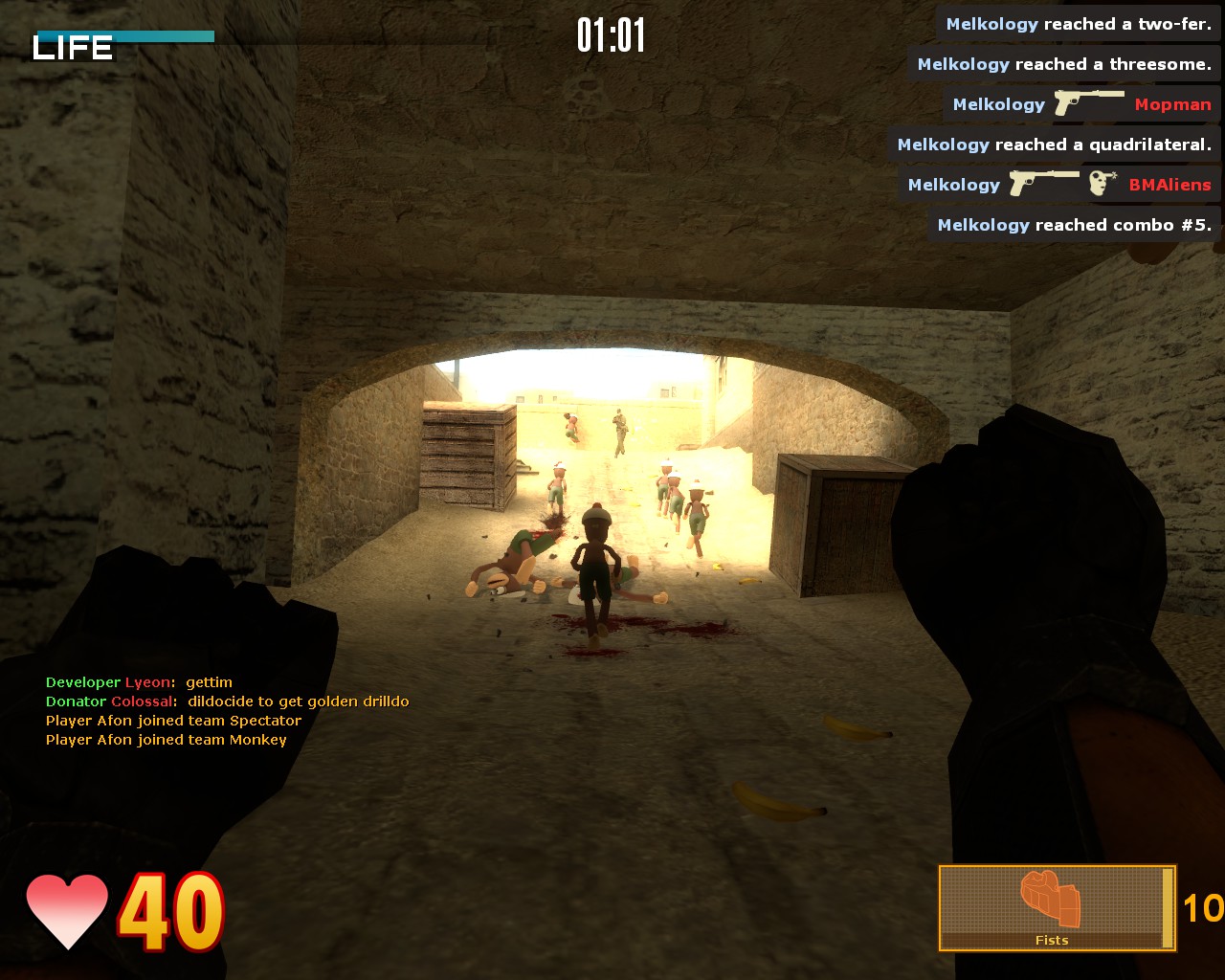 The most notable difference with this gamemode is that the monkeys are the correct size now. The idea with this gamemode is a random player (or players, we're still working this out) is selected and must survive 1:30 against all other players who are set as monkeys armed only with their fists. The player will have his standard SVT setup minus the invisibility box, and most run for his life while killing all monkeys that get near him.

That wraps up our gamemode progress, now on to....

Our awesome mappers have given us a whole batch of new maps for us to work with! A lot of them are still in progress, so I'll just take a look at the finished ones for now: 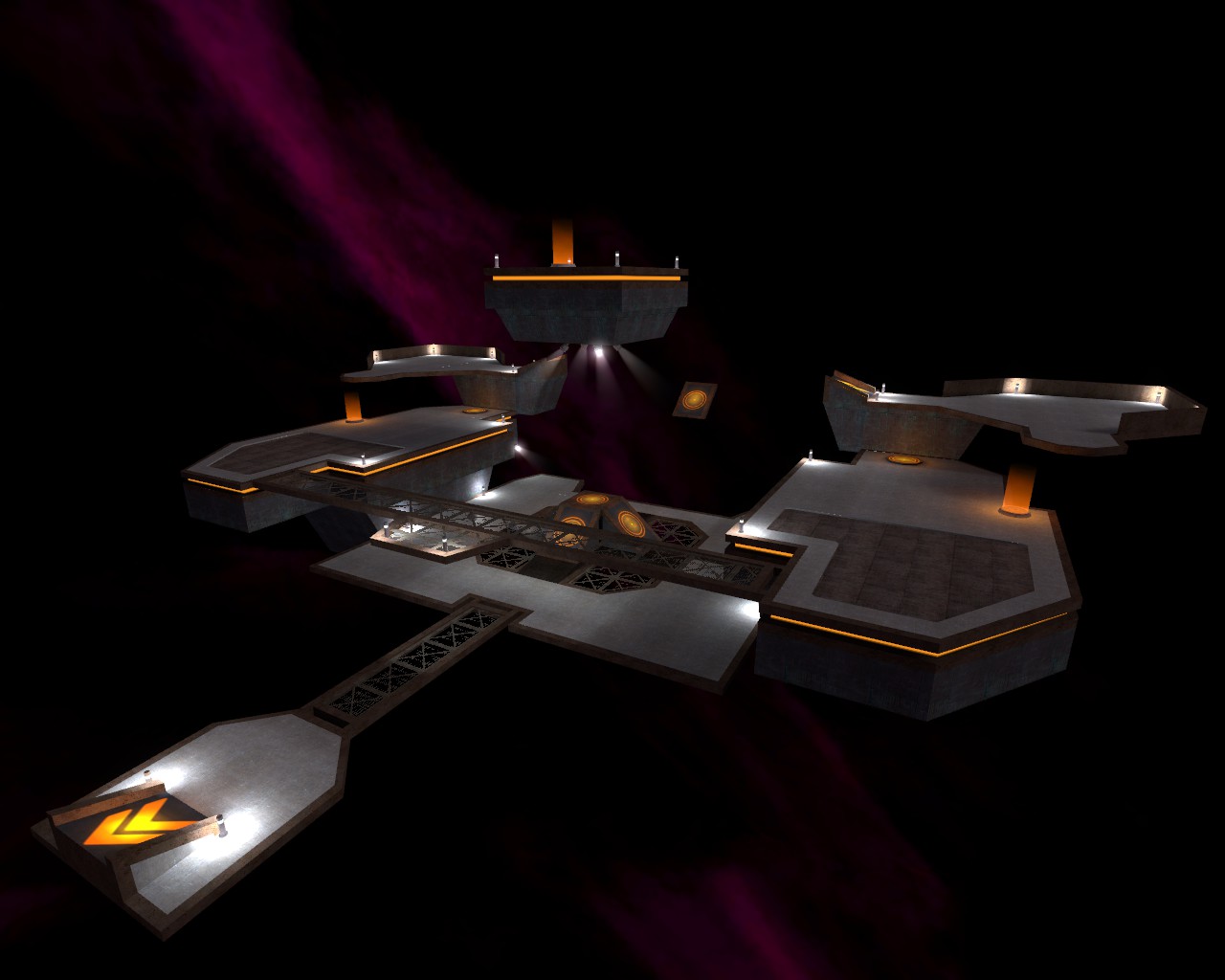 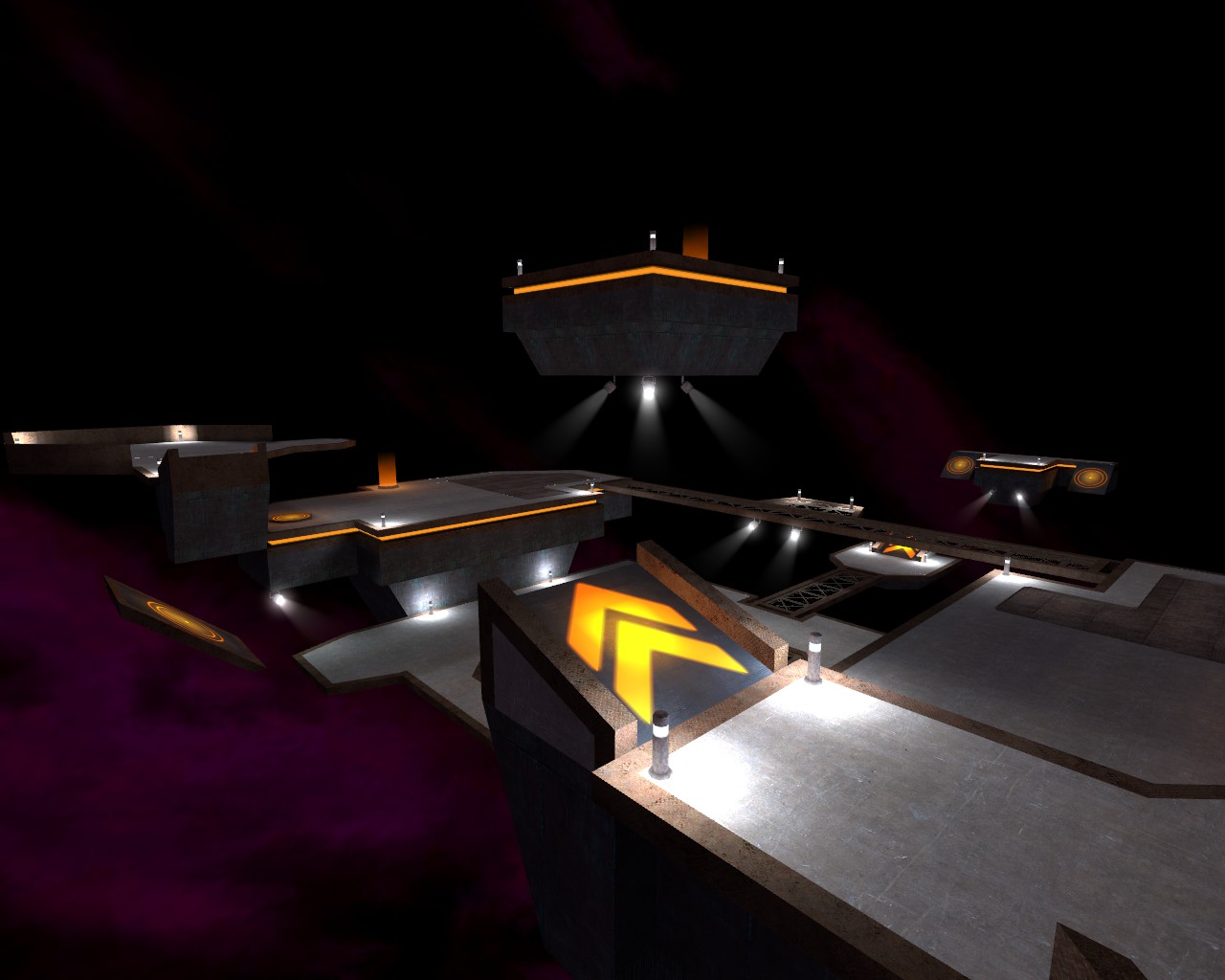 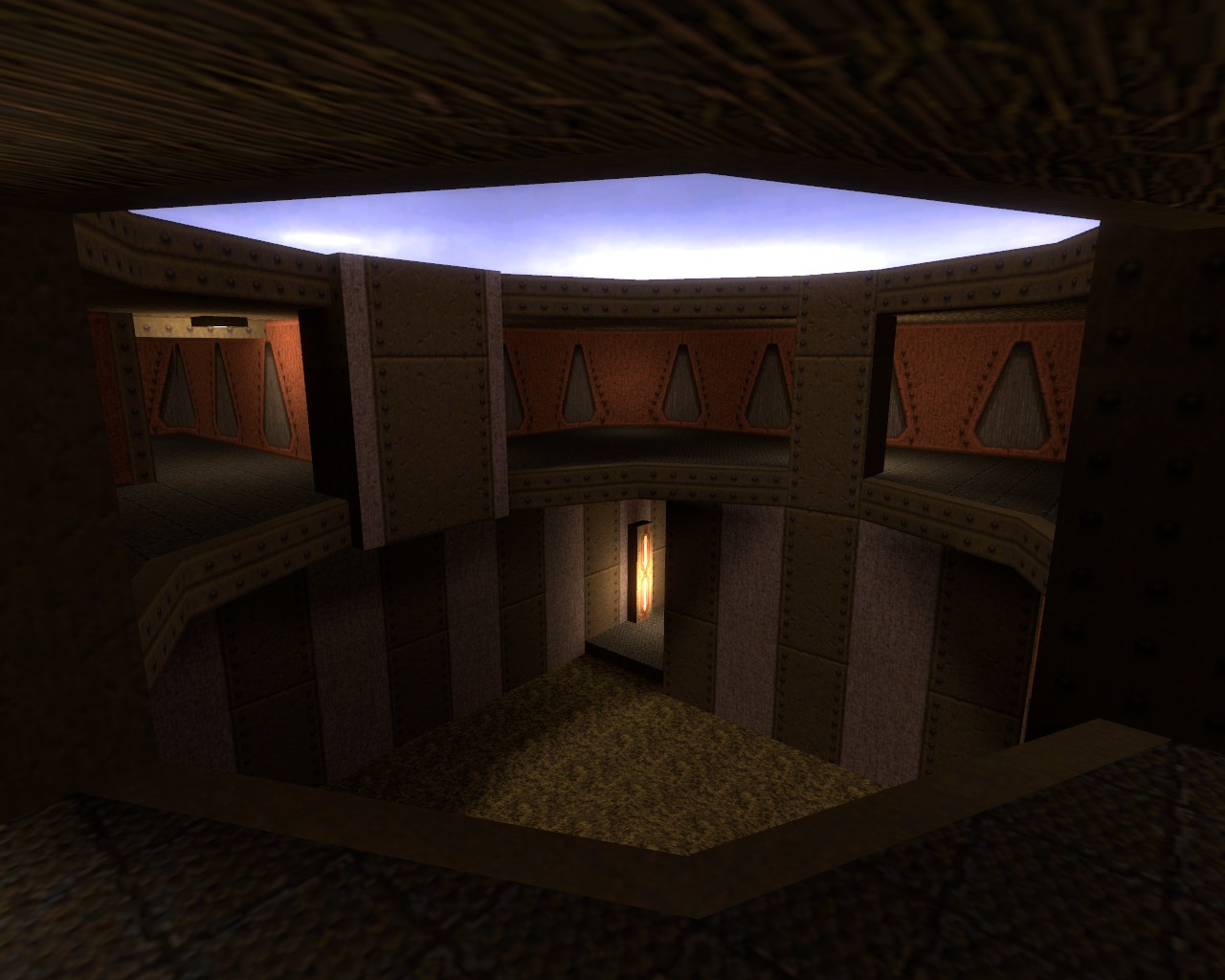 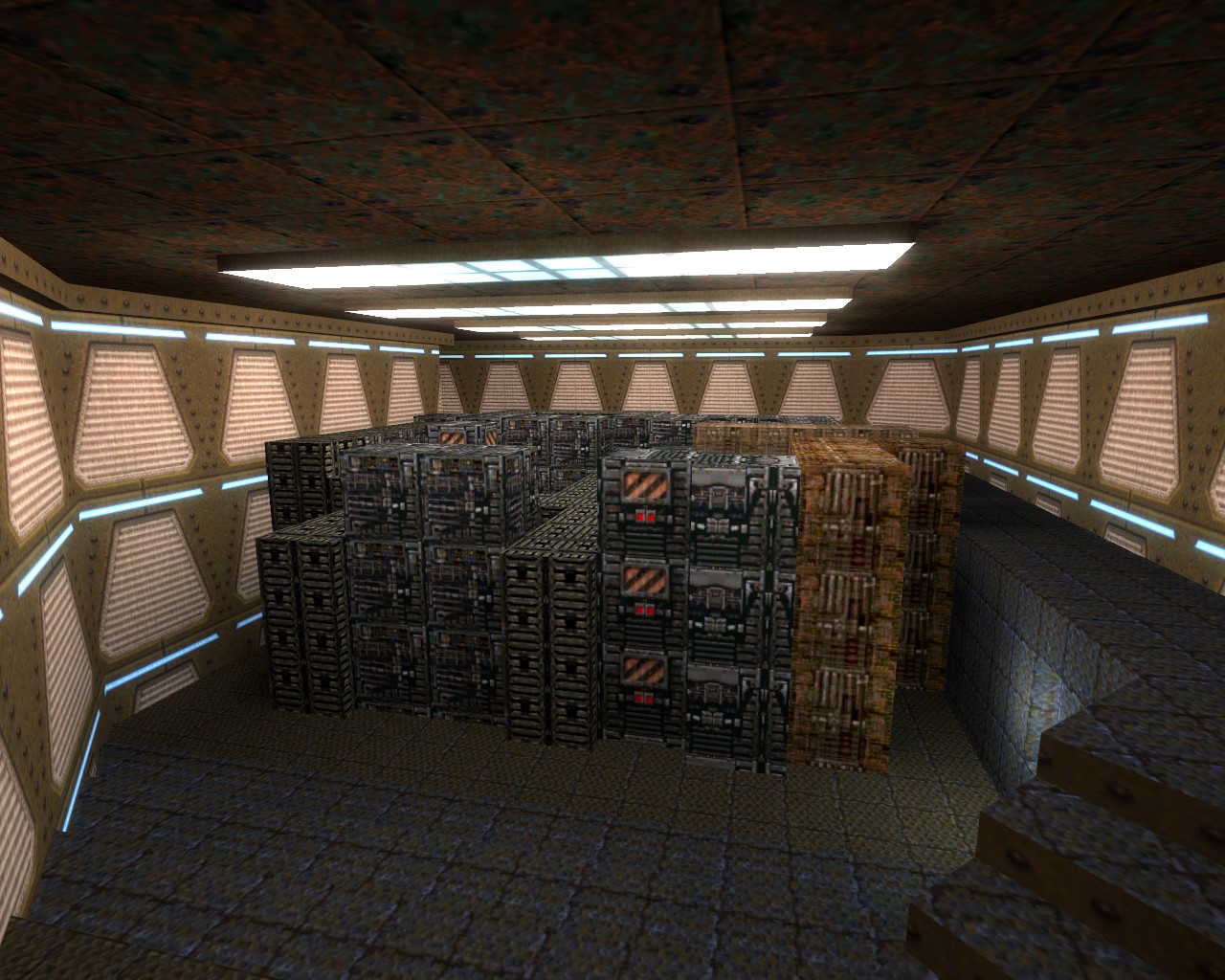 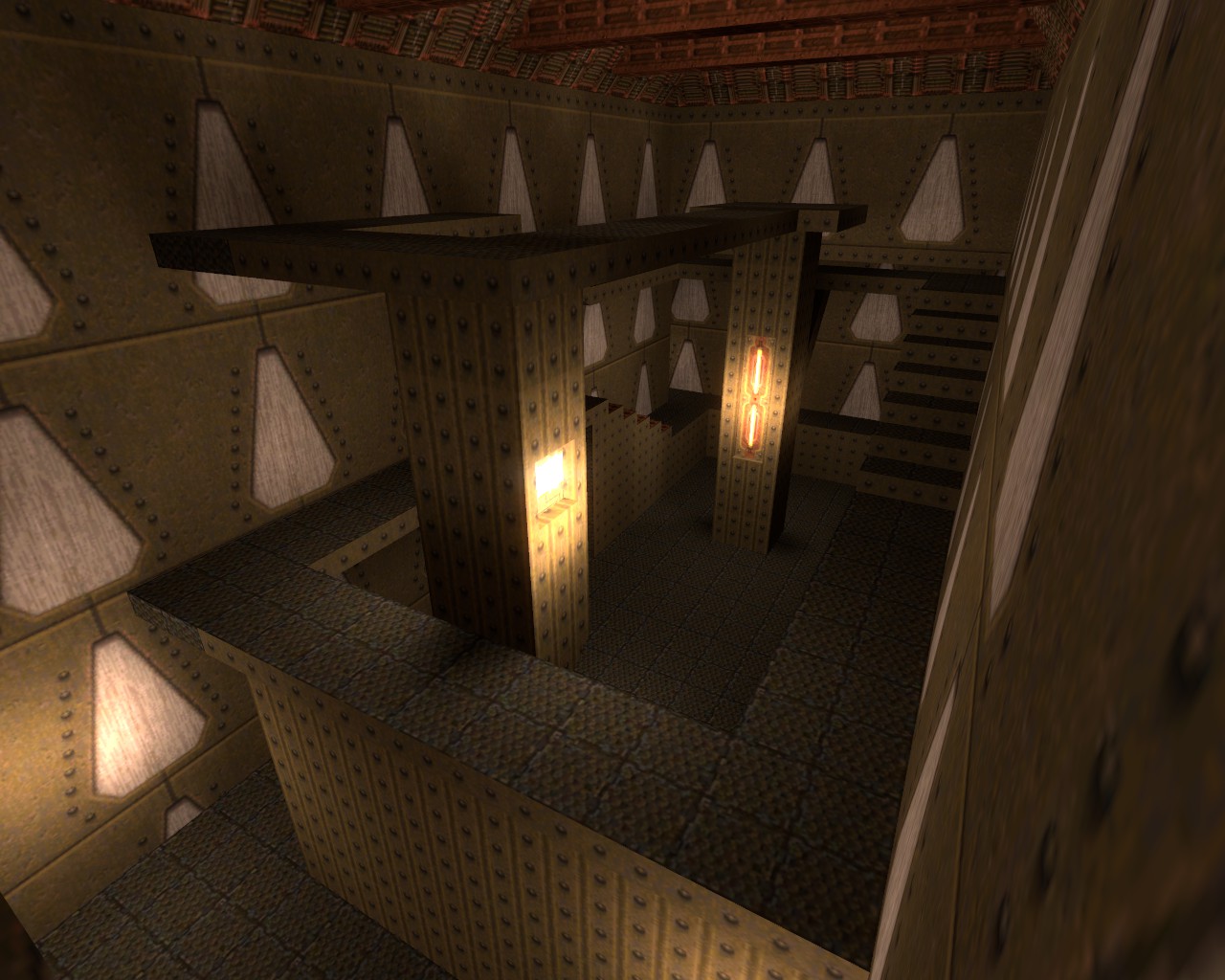 We'll remake the textures later, but for the gold beta we'll just be using this 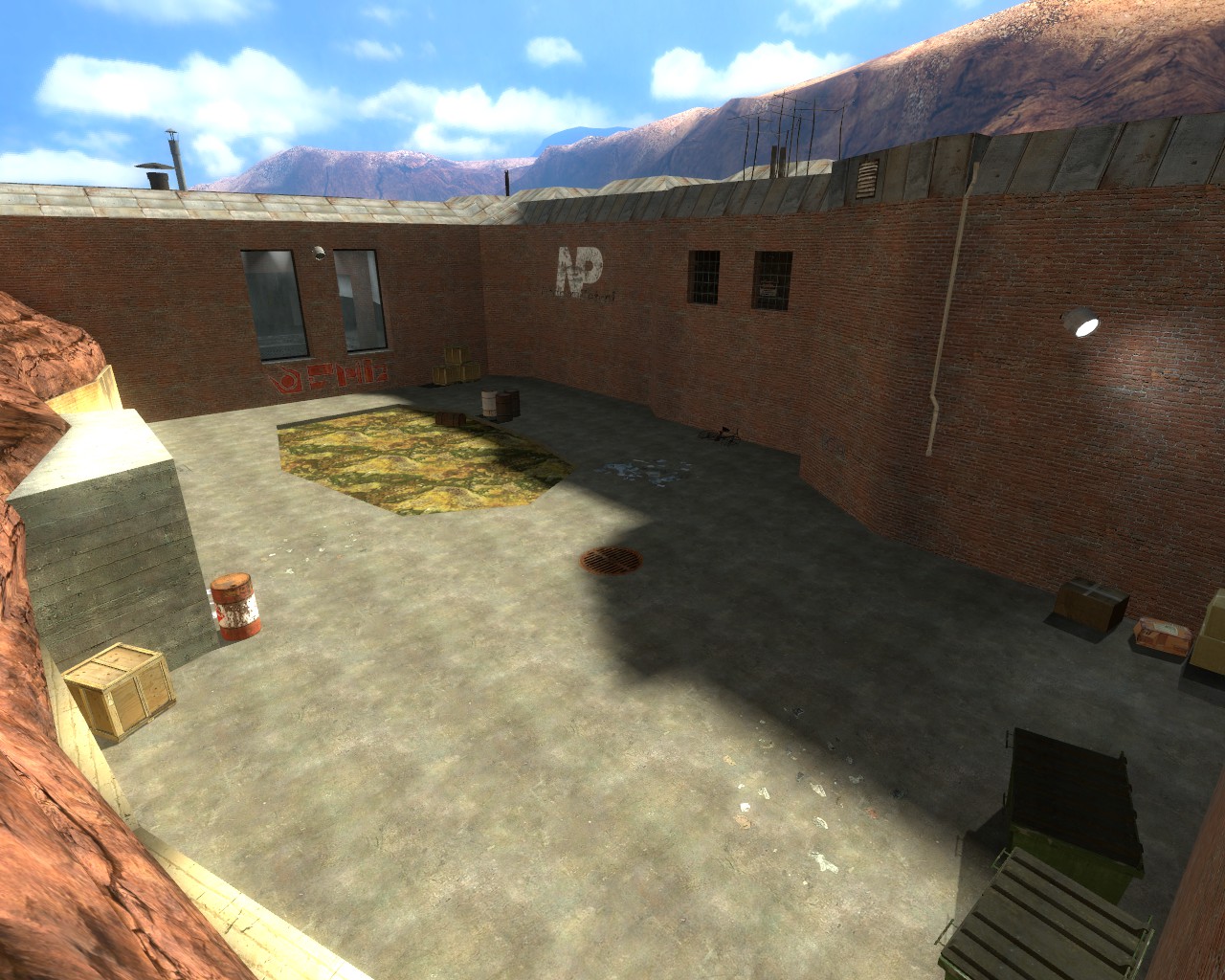 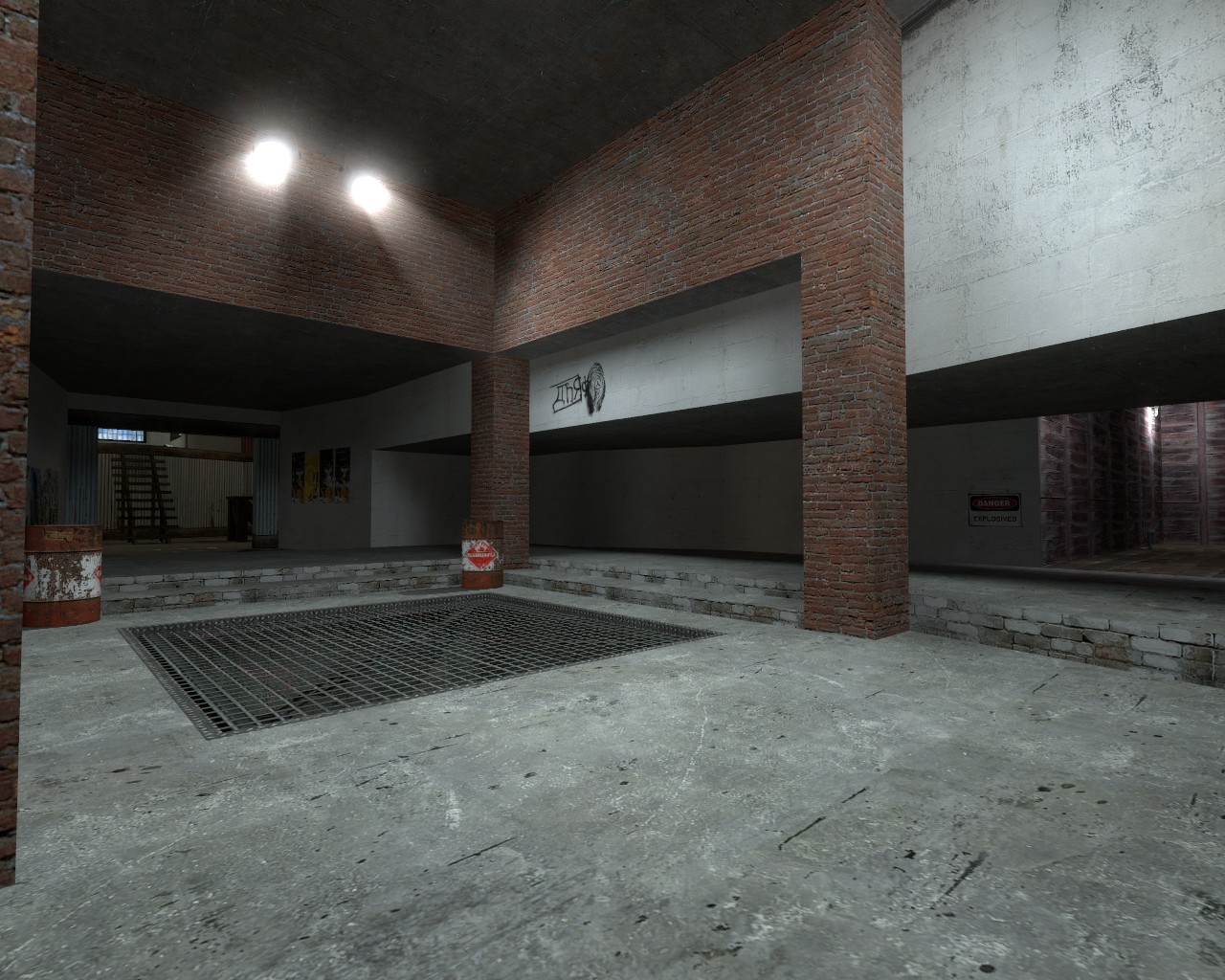 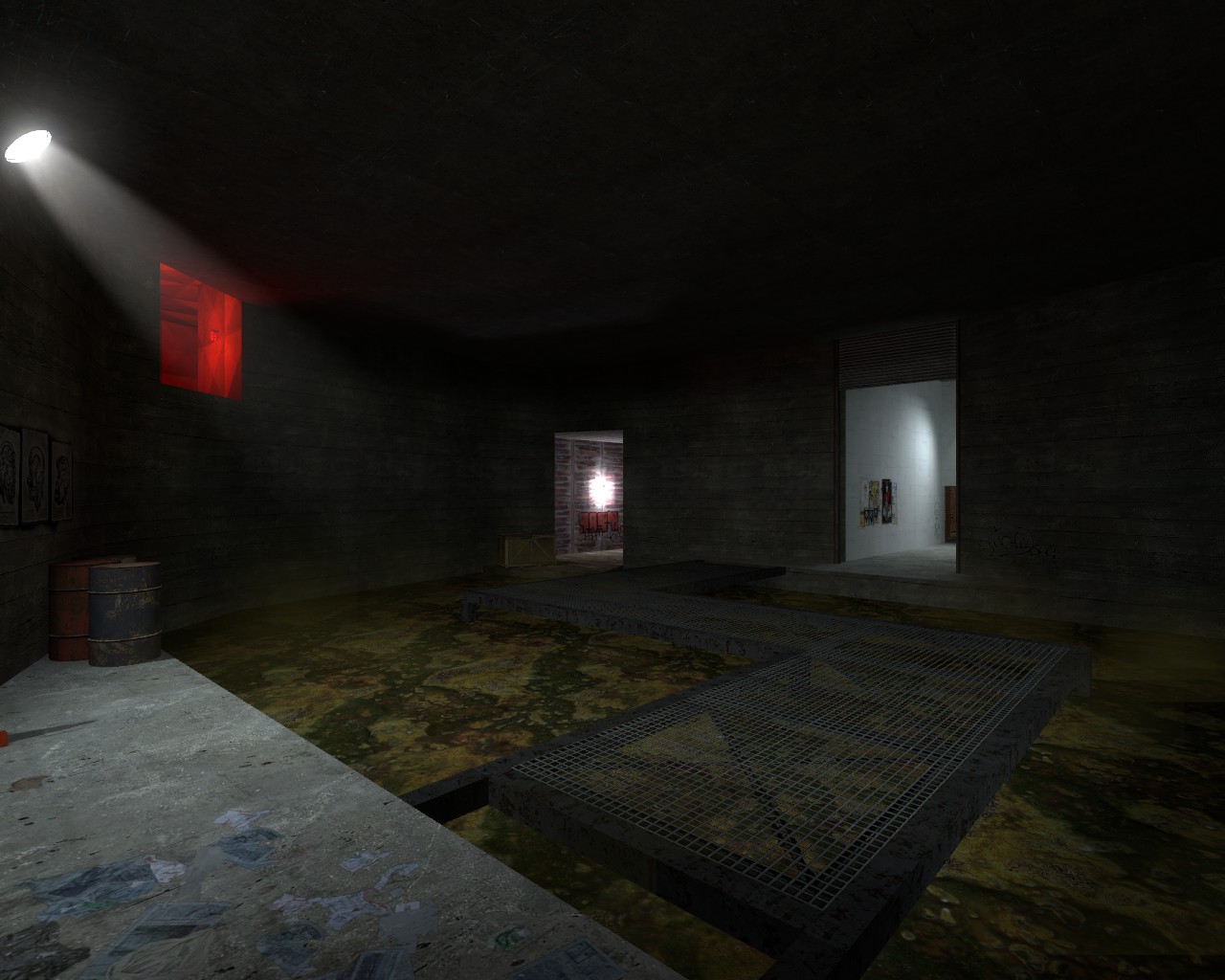 Re-imagined as a factory instead, but with no changes made to the layout. 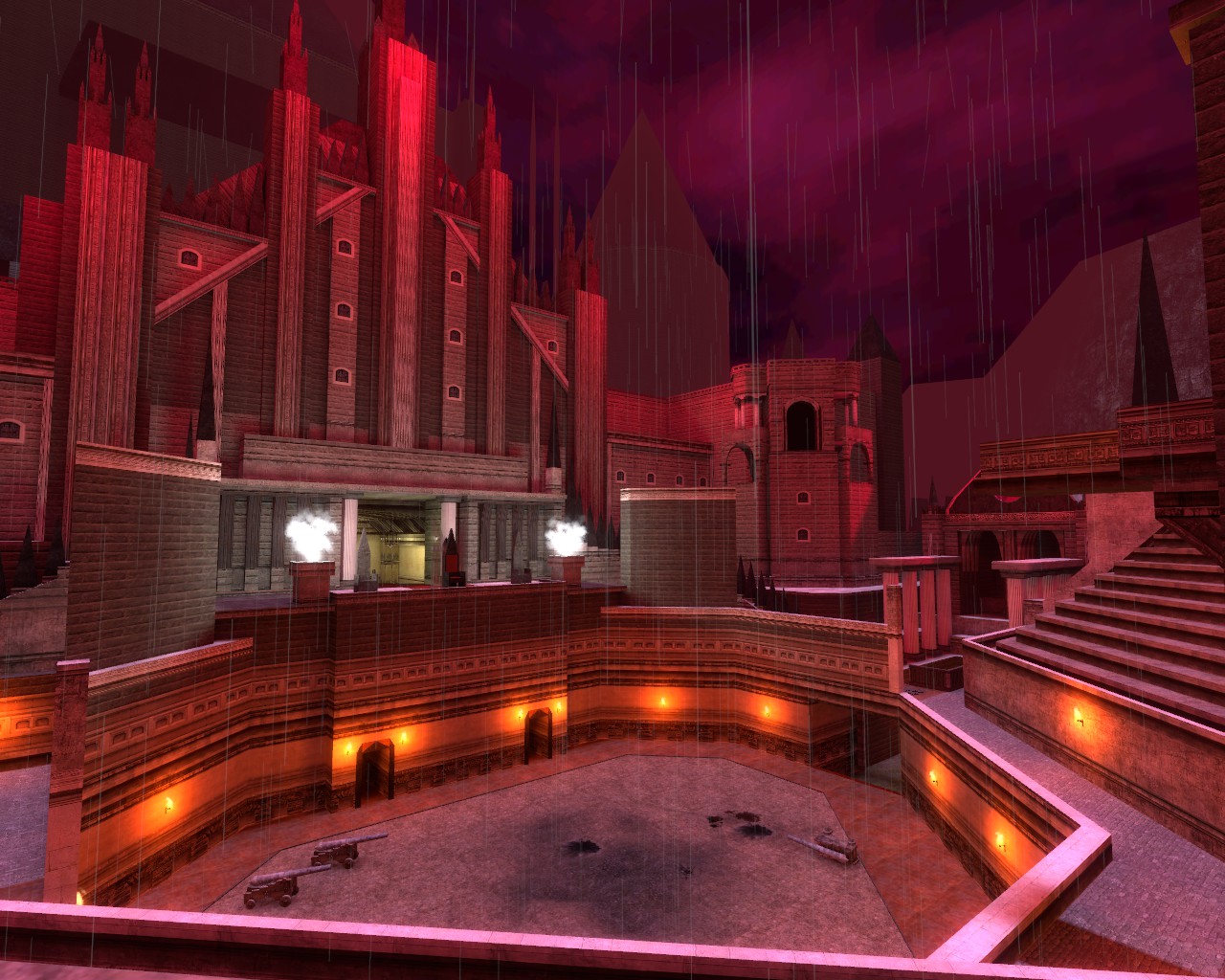 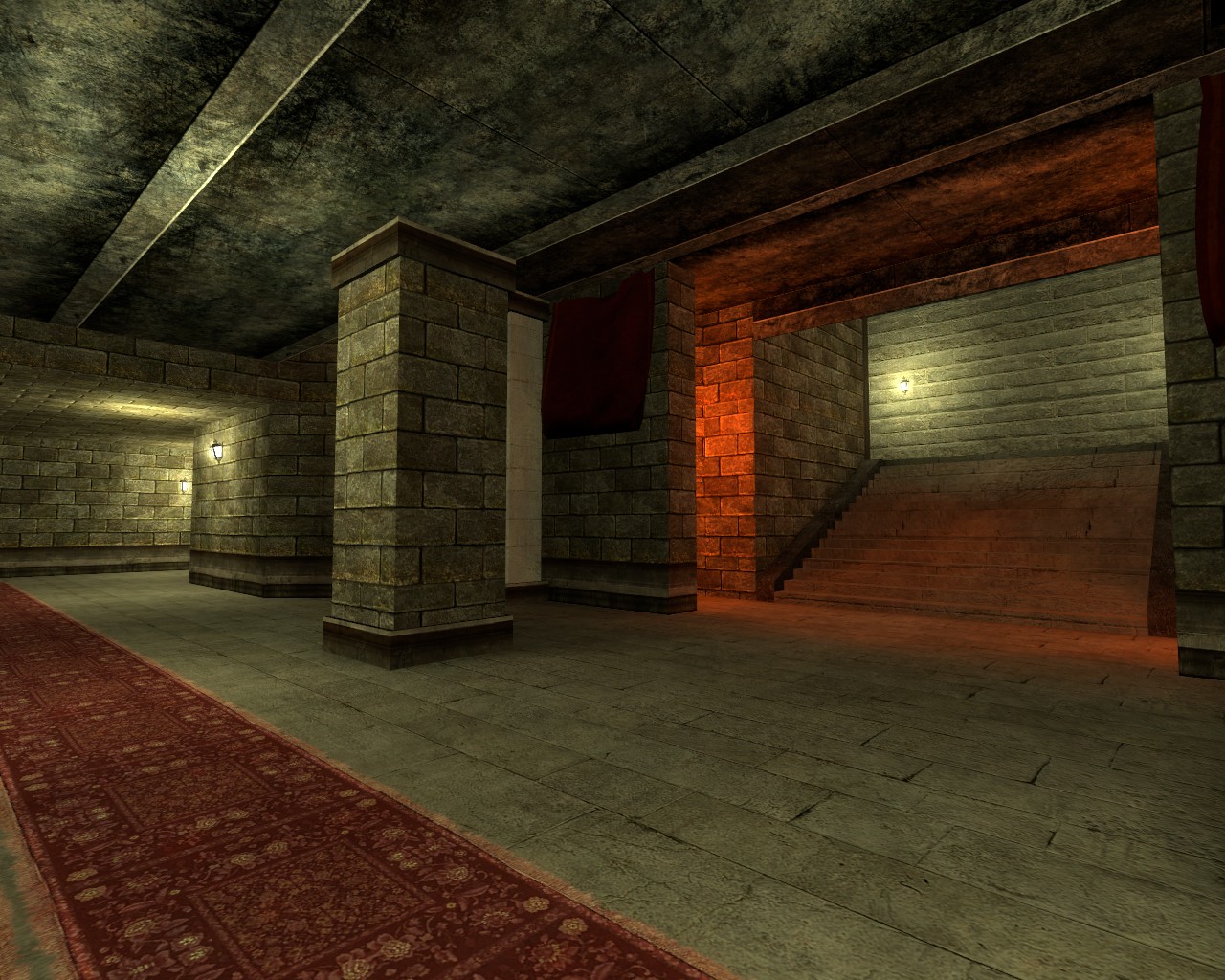 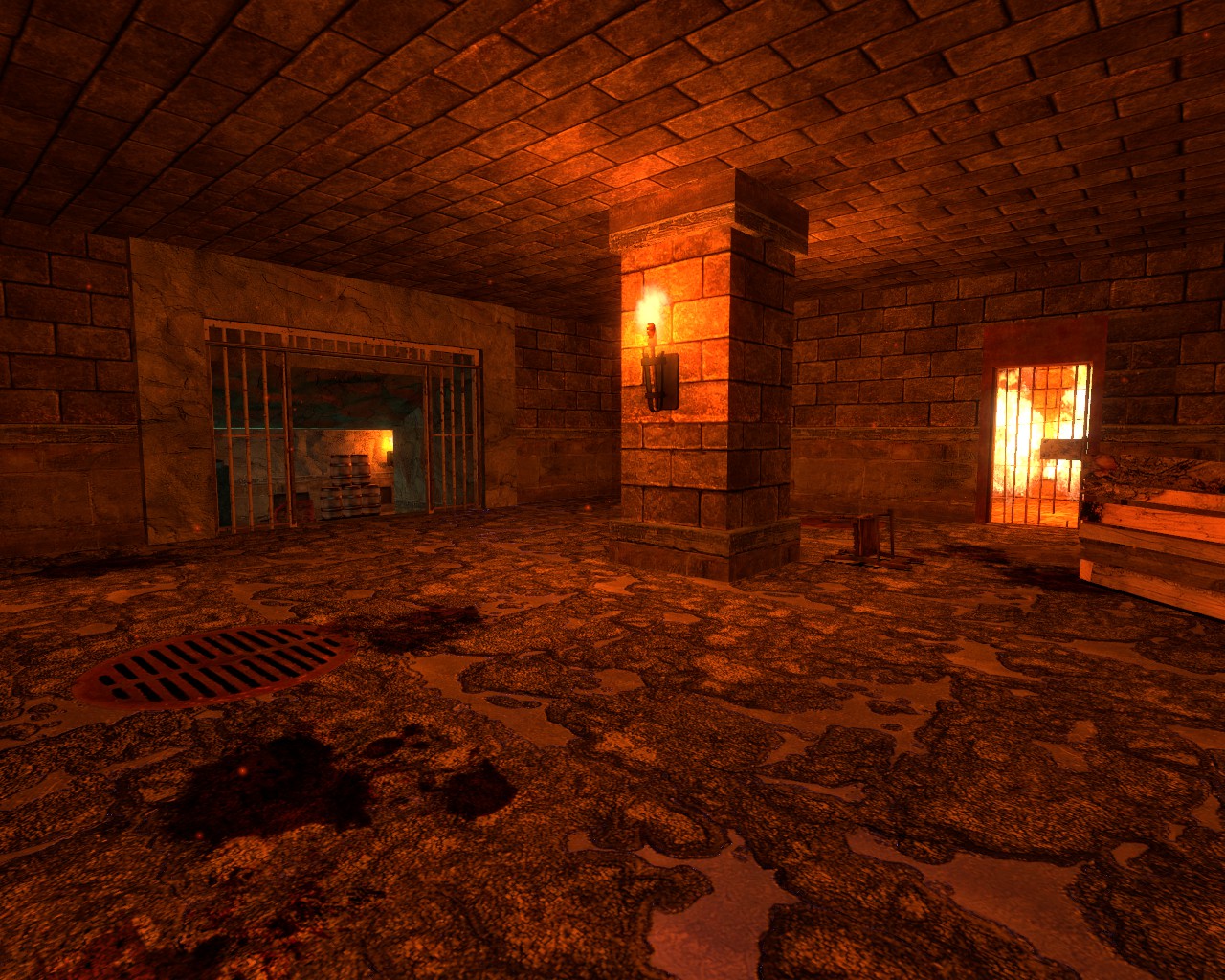 Jump pads and an underground dungeon+arena. This map it tons of fun in all the gamemodes.

V4.5 dropped a few days ago. For those that don't have access to the gold member forum on facepunch, where we all discuss the mods progress, I've put together a change log of everything that's changed. Check it out below:

Three new gamemodes
KOTH mode for Battle Royale, with locator system to help find the zones, with all maps set up for it
Random chances for various themed rounds in Battle Royale

Reworked weapon selection order. 10 slots now
Totally reworked Gungame. One gun at a time now
Battle royale spawning no longer predictable, based on distance to other players and random
All donators that gave 15 pounds are more get cash 'weapon'
Snake ammo balance reworked. Always gets the three grenade types, more ammo with more T's
Radar mine moved off silenced pistol alt fire and to its own weapon slot
improved texture for ammo model
reduced armor charge on HEV charger from 40->35
add proper world model for RPG rocket
lastinv always changes you to fists in Battle Royale + Gungame
snake can switch to a new weapon when in the box faster than normal. jb_wep_box_weaponswitchrate
gibs removed on round reset
gave slight delay to movement on battle royale round starts to prevent people walking off buildings
acceleration/stopspeed tweaks
friction grenades and melons break through windows. Don't go through grates
box and crowbar can now be dropped
BR ammo pickups don't fade out.
Terrorist footsteps now louder in SVT
Can now suicide in gungame, but requires waiting 5 seconds
TDM/DM weapon pickups now appear randomly across the map, vanish after 30 seconds, stronger the weapon the less likely it is to appear in the spawn
players briefly frozen on new round start on BR to prevent people walking off map accidently

Too many crash fixes to list, due to new SDK or jim/steve
Cats don't get stuck in walls anymore.
Spectators don't get set to snake team
Fixed screwy snake selection system
dead players can't talk to live ones via team chat anymore
when all talk is on, typed chat from spectator is visible to live players
melons bounce off props instead of break on them
colt saa idle animation pointing at ground
triple animation speed for hand grenades until new animations are ready
prone disables when in water or touching ladder to prevent getting stuck
Rocketcrowbar knockback sending doors out of the map
improvements to break detection when diving into windows
sound looping with dubstep gun and chargers
removed duplicate spawn on rooftops
removed random doors on cs_havana
screwy spectate/noclip friction when dying/joining spectate or noclip while not touching ground
weapon selection box getting stuck in top right instead of reverting back to bottom right when selecting weapon quickly
spectator viewed player health updates properly
fixed bypassing ax47 reload by using alt fire. can still interrupt, but will have to reload again
ricochet discs getting stuck on props/windows
Resized some tiny world models
prop breaking via diving is now much smoother and more accurate

A ton of CVAR commands for weapon editing, too many to list
jb_sv_ricochet_safety to disable hurting self from bullet ricochets, good for ricochet madness
jb_wep_base_reload reload multiplier for all weapons
jb_sv_fartsteps ???
jb_sv_teamplay_no_collide 1 for allowing teammates to walk through each other
jb_sv_ig_knockback_force turn this up and you can make people fly about during instagib gamemode
jb_sv_ig_playerspeed
jb_wep_instagib_firerate rate that instagib guns fire

Water overlay was causing issues, has been removed for now
Breaking props by diving into them and the mosin scope being something you can see through normally won't be in this version, but will return later
Melee hit detection still isn't that great, range was increased to compensate but this will be fixed in v5 to be more like TF2/L4D
We were in a huge rush to get this out the door before Jimbo left the country, and as such, there are some crashes that we we either didn't have time to fix or didn't even notice during dev testing. We will push a 4.5b patch out to address these, but it'll take a few months.

And if you're interested in joining us, we could use some player modelers, as well as some skilled weapon modelers/texture artists to help with some of the more organic/alien weaponry, and also mappers are always welcome. Message me on here if you have any questions, thanks!

If you want to be cool and check us out, you can do so here as well as check out some other cool stuff: 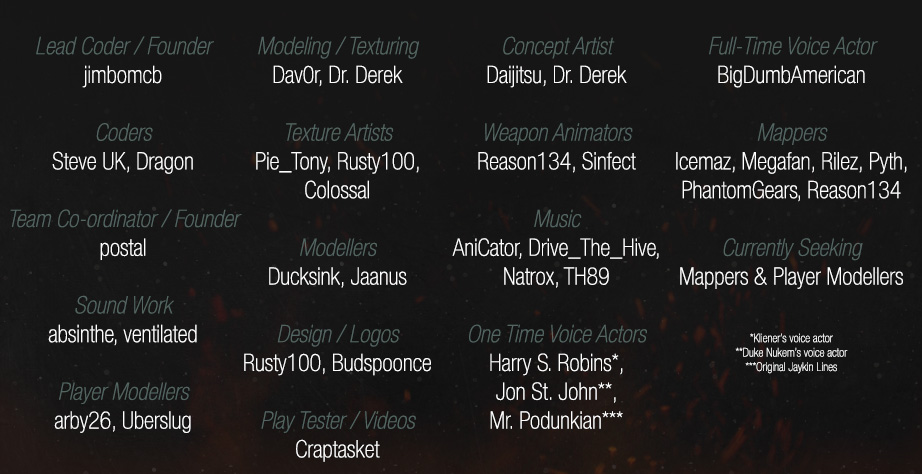 i heard oneslip would be in this mod is this true??

Really nice update. I'll wait all the time that you need to play this.

A Linux edition would solidify my purchase of private beta. I'm still on the fence about it right now, though.

Ricochet 2? A sequel to my favorite video game ever? How could it get any better?