Another Update on the mods progress, which includes some new renders of the Armistice Station, Scorpian Shipyards and the Cylon Array Station.

Well i did say in the "Quick Update" the other day that i would be updating you on some new things that i had came across the other day. I would of course at this moment like to thank modeller KREEARGH for the permission to use these models in our mod.

Right to the update, i have managed to get my hands on the models for and Armistice Station, Cylon Array Station and Scorpian Shipyards. These models will play a main role in the mod as they will be part of background scenary when playing the mod. 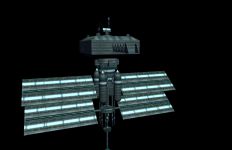 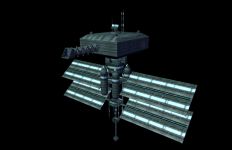 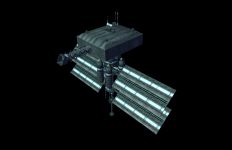 Description - The Armistice Station was built prior to the First Cylon war as a neutral place for both Cylon and Colonial to visit annually for diplomatic relations. The destruction of this station was the first salvo released by the Cylons before the Fall of the Twelve Colonies. 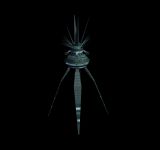 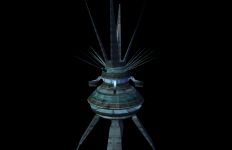 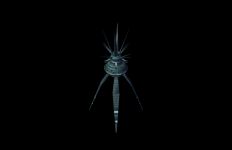 Description - The Cylon Array Station is attacked during the Razor Spin Off. Admiral Cain launches an attack on the Station when it is discovered after jumping into the area. The station is primarily used for communication. 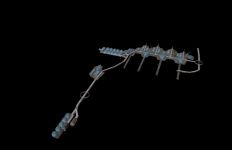 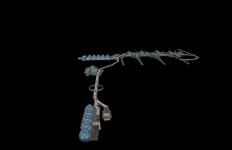 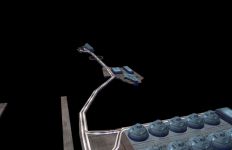 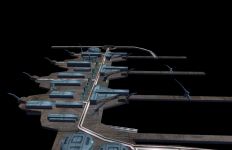 Description - Scorpian Shipyards were the main Drive Construction Yards for the Colonies. The main purpose of these shipyards where to build and repair Battlestars and Colonial Craft, the Shipyards where destroyed along with the halacaust on Scorpia in the Second Cylon War, prior to the attack on ths armistice station.

This Concludes this Partcial Update for the mod, and i will have some more stuff for you by the end of the weekend hopefully.

Remember, come visit us at our forums , Forum.unitedstudios.co.uk

Holocaust, and I love that shipyard :)

sweet i luv it, cant wait