Happy new year Star Wars: BattleCry fans! 2013 will be a great year... We can sense it.

We hope you're enjoying 2013. We think it's going to be a great year, not only for us, but for gaming in general.

Now, before we show off our latest work, we have a few announcements to make.


Since our last update, several new members have now joined the team:


Because we have so many members now, we will have to start organising ourselves even better than before. We may have to create a 'core' team for members who are constantly working on the game and a 'contributor' team, for those who have far less free time but want to input ideas and chip in every now and then. 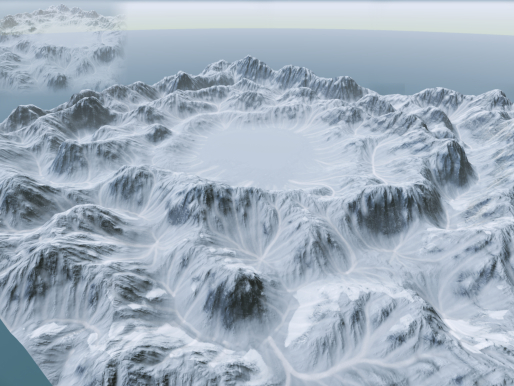 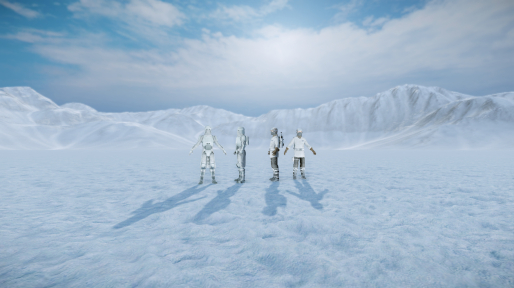 3D modeller Deforges has been working on a medic droid, an a280 rifle and a fusion cutter: 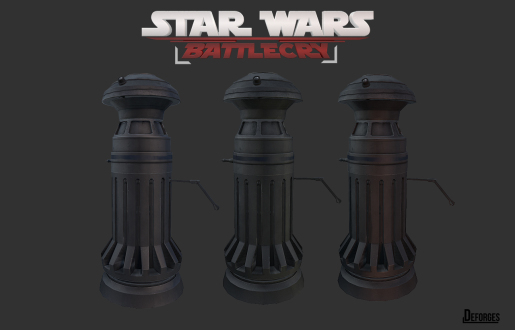 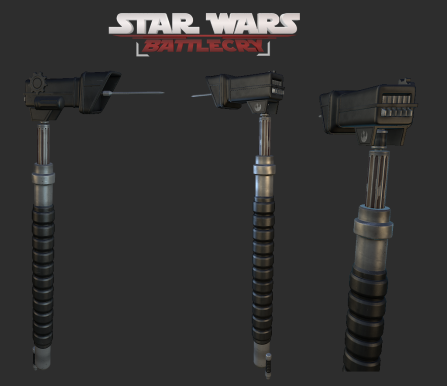 3D modeller Atombomb has made some more progress on his AT-AT too: 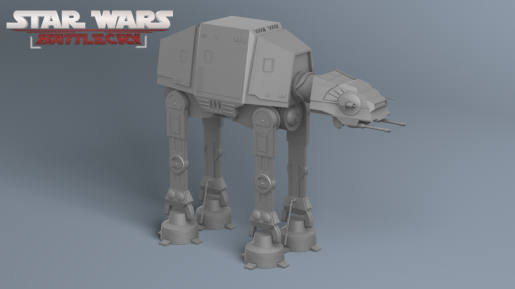 And musician and voice-over artist Altureus and I have been messing around with audio editing software. I use Logic Pro 9, but here's a screenshot of how Altureus makes his music in Mixcraft 6: 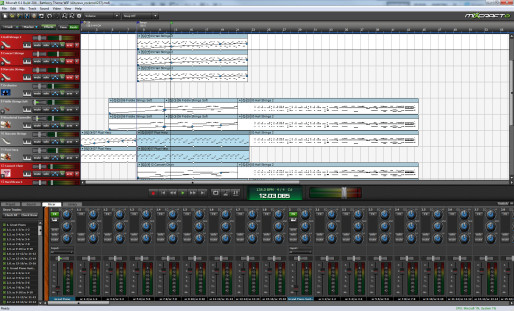 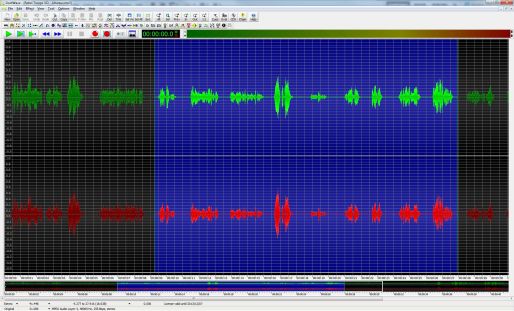 Main coder Ande has done a lot of work on coding the main features of the game and we have set up a proper repository to make it easier for our coders to collaborate! Terach the animator has been hard at work getting things rigged up and ready to go and other members like Janna Uy and Wide Boy have been developing other props for the game.

We will explore these things in a dev diary, so stay tuned.

That's all for now folks, we hope you enjoyed this update!

Lovin' it, just lovin' it. All these designs, renders, and everything looks awesome! Hope the best for the year and may the force be with you!

Good job, keep on with the good work lads!

Looks awesome! I wish you a successful new year :)

waz up! cool watching this

Great and amazing news, go ahead guys, keep this up!

Youtube.com You Guys can expect a segment in next weeks "Mod New's" video off my channel! Great progress guys!

Cheers mate! Would it be alright if you showed me us video first before posting just to make sure any info included is accurate?

Good job, Liked the models.
Keep it up!

Great job on the models, this project seems to be going on very nicely, I can see a great future for this mod. Every time you guys update, I get more and more impressed of how's the mod is going.

Hey I can possibly try to HELP make the HTML codes (no guarantee) for the website or at least website graphics, I'll see my schedule, but regardless graphics I should be able to do. Just ask me and I'll see what I can do. Forums I can try to do and organize and create, but I can definitely make graphics, banners, etc. Again these are all maybes, but I will see what I can spend time on. Also I can't pay for hosting and domain, that's all up to you guys. You guys should get other website designers regardless if I'm available or not since I specialize more on visual graphics and organization, forums are a little bit different though so maybe they'll be easier to work with for me. Still more designers are good. Also if there's a specific or a non-preferred forums host then tell me ASAP, otherwise I'll attempt creating one on my free time. I can try whipping out what I'm capable of within the weekend for graphics though by creating an imaginative website page and emailing it to you guys. And if you ever wonder, I'll do everything I can for free I'll refuse any sort of payment whether it's money or an alpha of the game. I'll do the job because I support you guys. :)

And good luck with everything!