So I’ve made another game. This one has an awesome title that definitely came first. Chicken Fokkers is out now for Android.

So I’ve made another game. This one has an awesome title that definitely came first. Chicken Fokkers is out now, and you can download it for Android here:

Here’s a promo video I created for the launch:

I got the idea of this game when visiting an air display at RAF Scamptonwith my Dad & brother. I already knew I wanted to make a 2-player game that works as a duel, like BotSumo, and it had to use physics and forces. But this time I really wanted to use Unity’s 2D controls.

I managed to get this game finished in under 3 months, which for me is a record for making a Unity game. Especially as I’m only doing this in my spare time as a hobby. 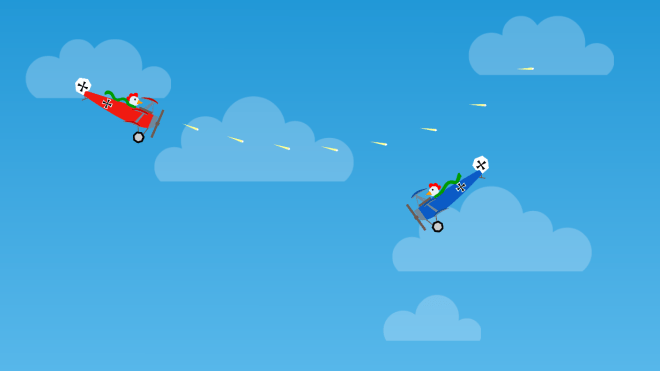 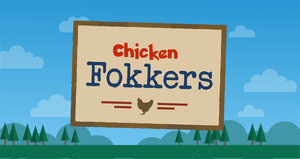 This project was really about concreting the Unity knowledge I’ve learned recently, and actually putting it into a game that has a chance of being released this decade – Solburn Cluster looks like a mammoth that I can’t see the end of right now, so it was nice to work on something self-contained. 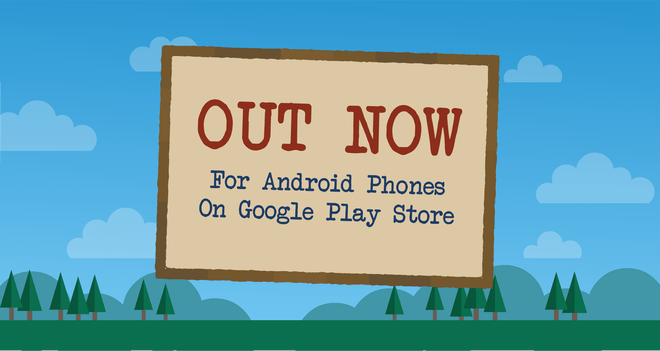 Here’s a link to the game in the Google Play store. If you really want to help me out, please download and leave a review.