After our previous update, we had been working on another big dinosaur revamp - the Tyrannosaurus Rex. We had received several comments on the ‘frog-looking’ T-Rex back from 2011. The JL Team decided to tackle the Tyrannosaur as we did with the Velociraptor. Bingo, DINO-DNA.

After our previous update, we had been working on another big dinosaur revamp - the Tyrannosaurus Rex. We had received feedback on the T-Rex back from 2011 and the JL Team decided to tackle the Tyrannosaur as we did with the Velociraptor. Bingo, DINO-DNA.

The Tyrannosaurus Rex is one of the most dangerous dinosaurs in Jurassic Park, an Apex predator who doesn’t like to be fed...it prefers to hunt. In Jurassic Life, we can only give the biggest recommendation - AVOID THE T-REX! 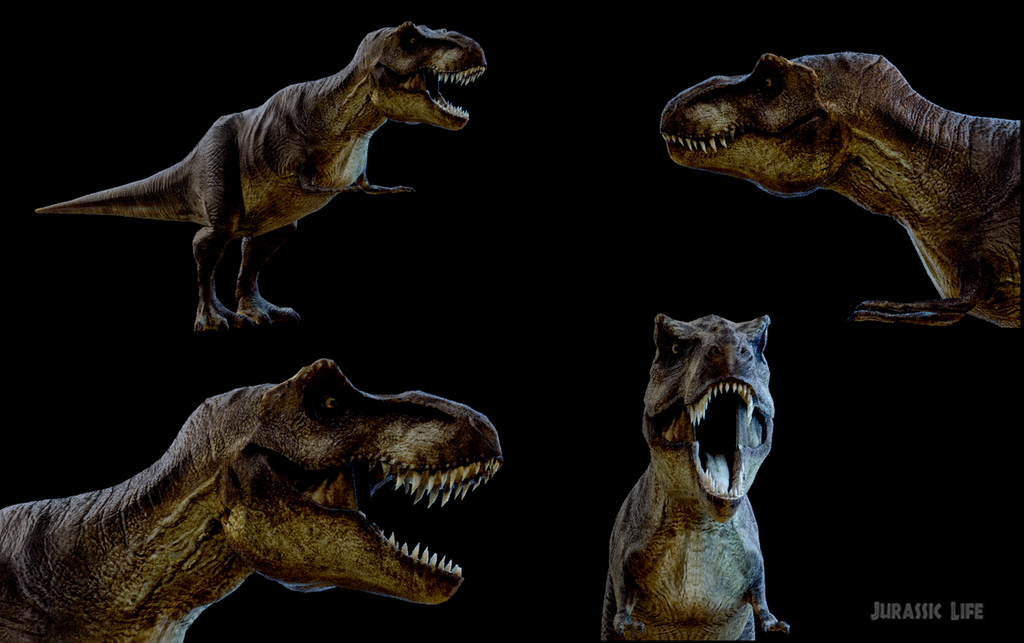 The T-Rex was done by taurus, with reference material provided by Lord Krit. The animations have been handled by our animator Zull.

(Sneak peek of couple of the created animations)

The first look at what we have been doing on the mapping side of things. Work in progress by Shalashaska. 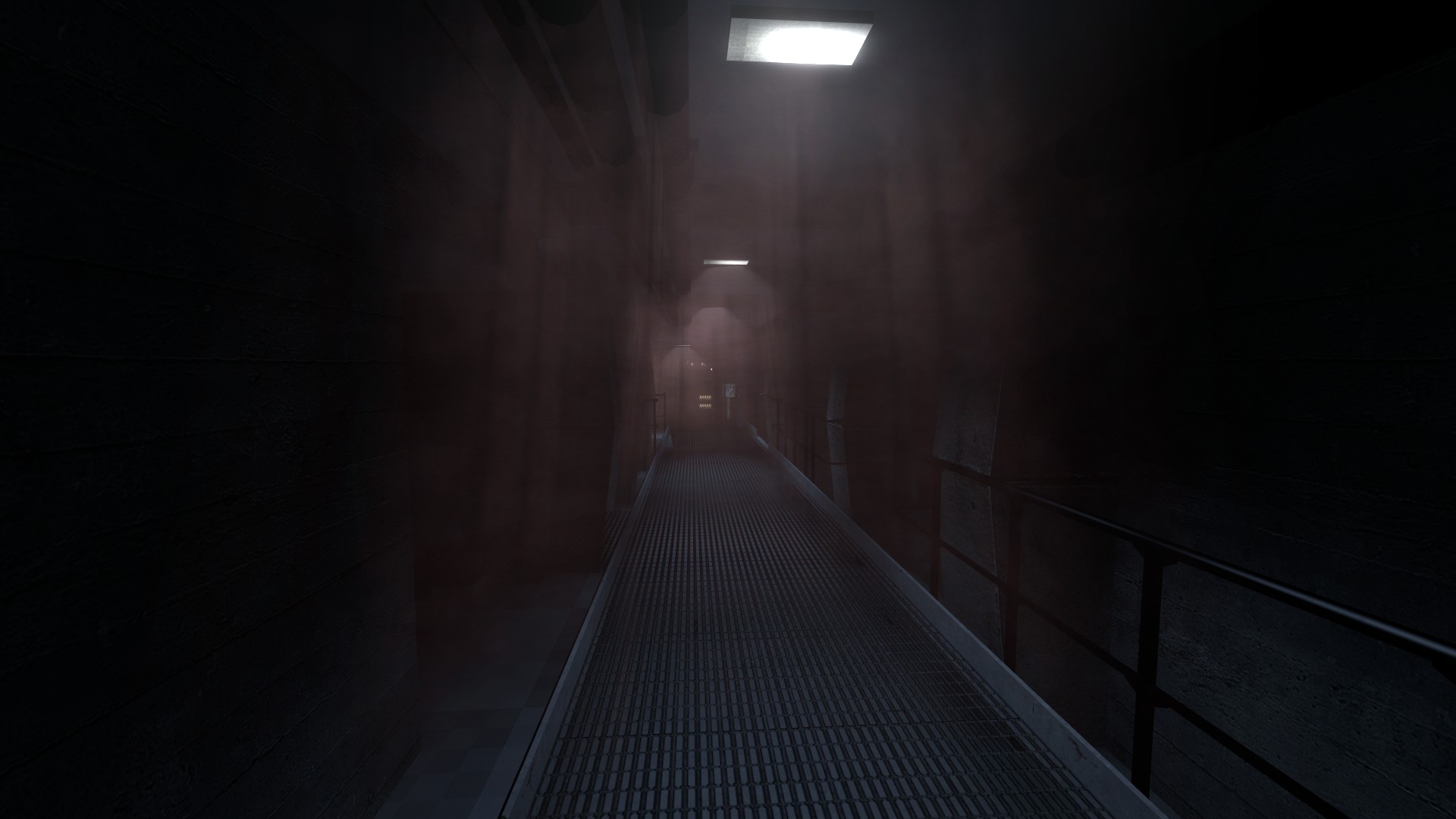 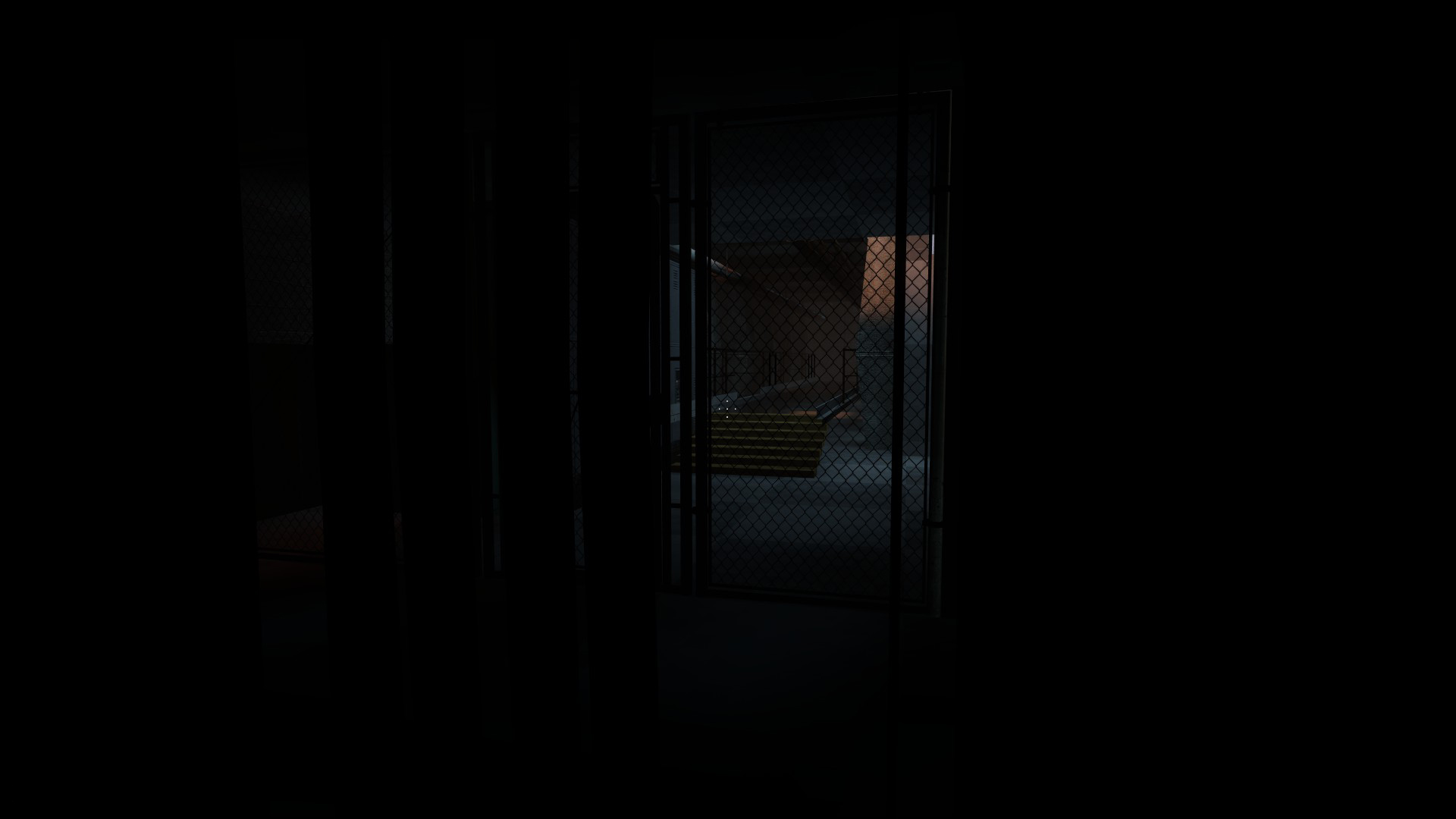 Thanks to animator Links, our com-radio item has been animated and ready to use in-game. This tool will help you connect with John Hammond as he leads you through Jurassic Park, in which he will give you helpful hints on your journey. 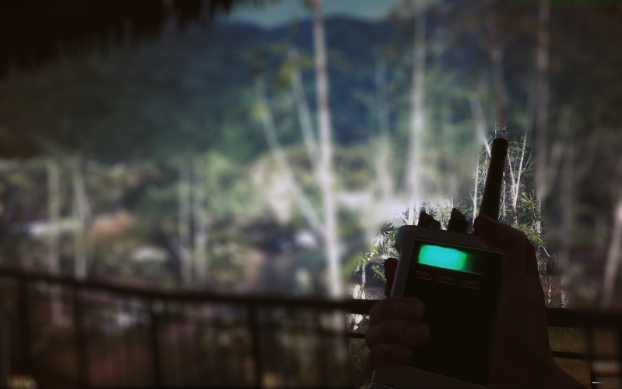 We have revamped the old revolver model to modern standards. 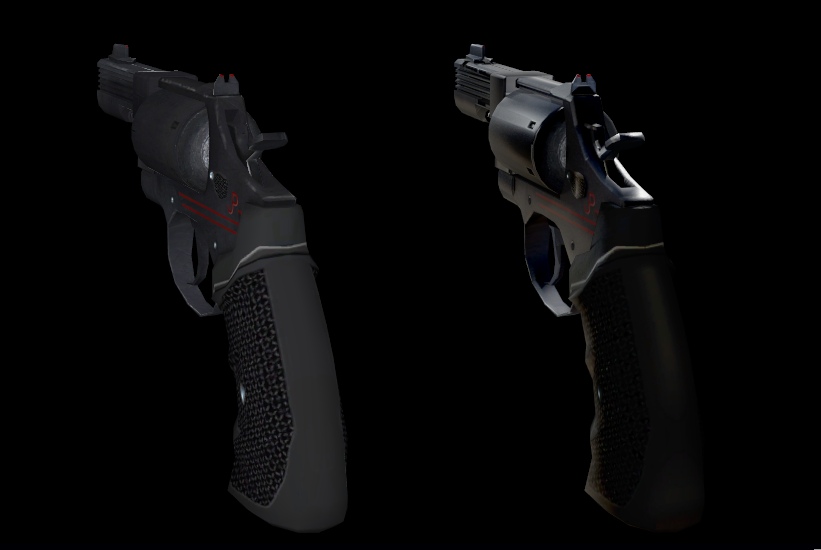 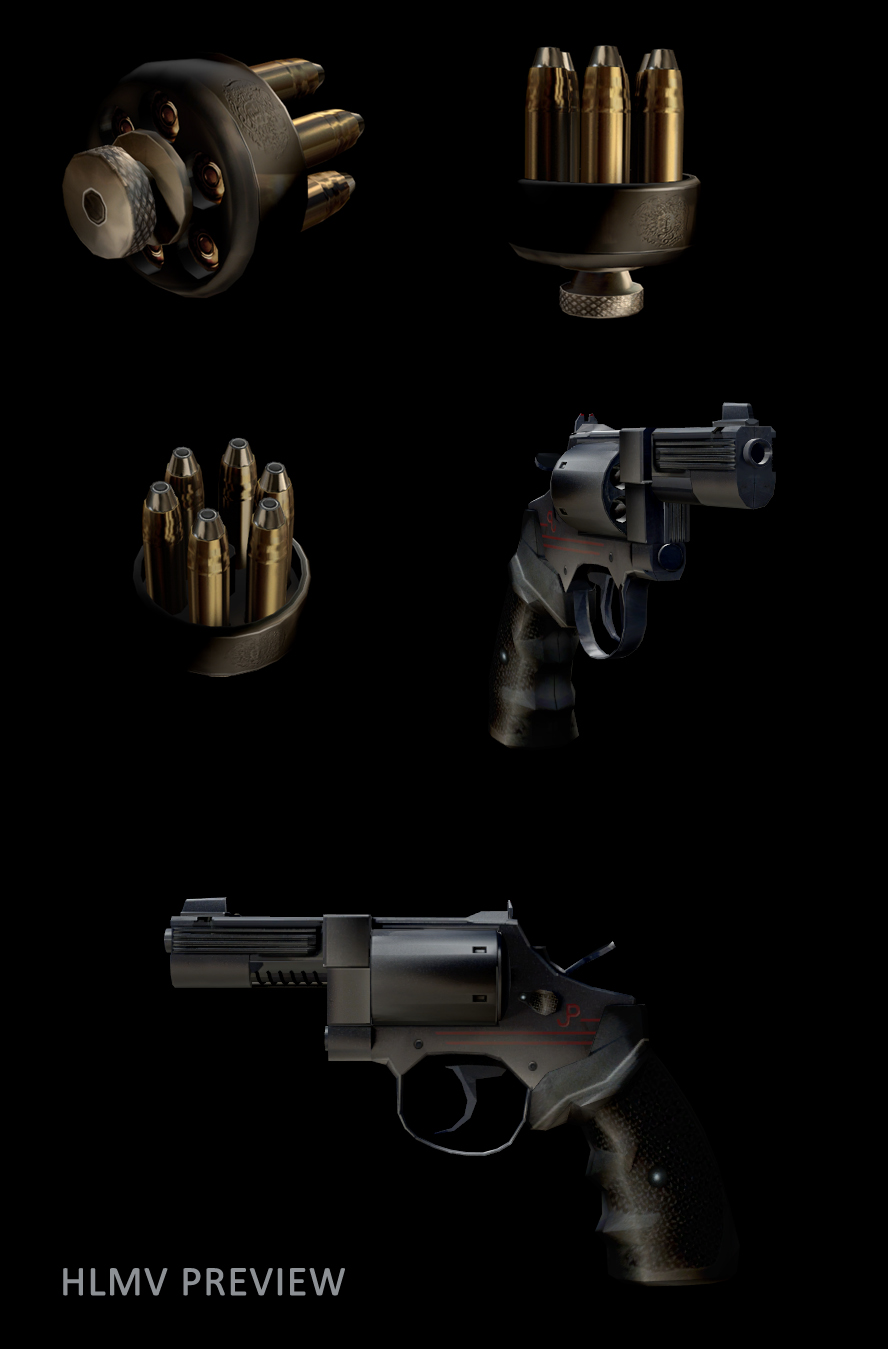 And that concludes our updates ...just kidding!

Thanks to character modeler Momo, our InGen employees will receive a major upgrade!

That’s all we have for now. We still have much to show, but we can’t show all of it. You can help us finish the project, as we are currently looking for quality voice actors, NPC coders, and a gameplay scripter for Hammer. If you are interested, please contact us through Moddb.

But we are happy to announce that Jurassic Life will be released this year, so stay tuned!

The game is really looking great, I'm loving all of the new animations! Great job dudes!

Amazing! Wonderful progress, and surely this will be on steam I would hope.

Due to the JP license being a copyright of Universal, we cannot upload JL to Steam unless we get permission from Universal.

I already love this, I was going back here even when I knew that it was canceled because it was just that good looking... but now with this year relase? Cloud9 :D gl sorry for my eng..

PS: is there some info/plan for gameplay lenght circa? thx

Keep up the good work! I wanna Jurassic Park fps(one that looks this good)!

This is going to be one of the best mods out there.

Excellent animations! My only gripe is that his foot / claws are moving a bit too much back and looks like he tries to kick up some dirt