We already told you a lot about Submerge, but today it’s time to show you some of our metagame features: The breeding system.

We already told you a lot about Submerge, but today it’s time to show you some of our metagame features: The breeding system.

To breed biological units, you need at least two pets. Pets can be found in the battlefield like normal resources, but are very rare to find. Once you have collected a pet, you need to raise it.
Raising a pet slightly differs from the common unit system that is used for the normal units in Submerge. While you are able to unlock different upgrades and abilities for your units, you unlock different states of maternity for your pet. Every new maternity state comes with a new slot for several abilities to choose from. Like googly eyes, rainbow dash or lullaby.
Unlike building units, calling for your pet during the match requires no resources, however a pet needs to be raised to adulthood at least until it can be called in battle. 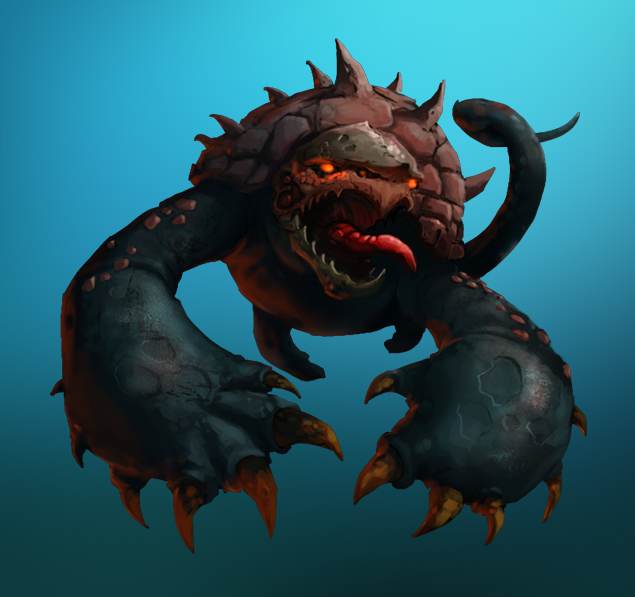 Once raised to adulthood it is possible to select two pets for the breeding process. Due to youth safety we refrain from showing the act. To breed simply call for two pets during your playsession and use the skill “mate”. Mate can also be used on enemy pets. Since mating units gain a minus on sight (due to distraction) this could be used as effective attack.

Part of the skillset included

Raise your pet using the Submerge Zoo app. You will be able to feed, train and play with your darling even while not ingame.

got me :D but yes that turtle is super cute :)