“Moria... You fear to go into those mines. The Dwarves delved too greedily and too deep. You know what they awoke in the darkness of Khazad-dum... shadow and flame.” An introduction to the Misty Mountains faction

Posted by MattTheLegoman on Apr 3rd, 2015

Moria was once a mighty Dwarven realm, but has long been under the control of the goblins. The filth that the goblins defile the land with is not the worst this faction offers. Terrifying monsters, which should not see the light of day, fill Moria and its black depths. The Balrog of Morgoth in the Special Extended Edition, Director's Cut is one of the most powerful controllable units of any real time strategy game. 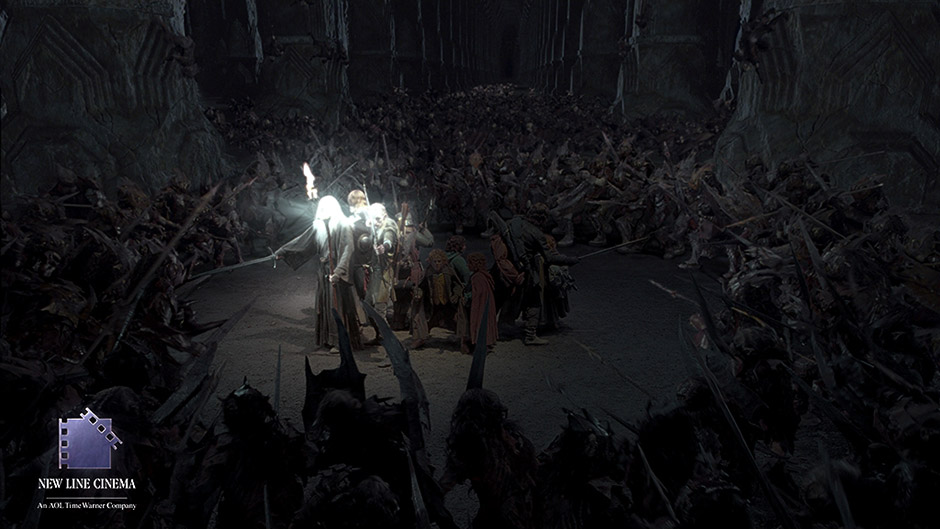 The Misty Mountains faction in The Special Extended Edition, Director’s Cut uses a game unique upgrade system. At start, in a newly risen fortress camp, the Misty Mountains faction has no means to assemble proper weapons and armour. The only units an early game player can bring to the battlefield are goblin archers and wolves. Once Scavenged Blades are researched the goblins can salvage old weapons and metal parts, attach blades to shafts and make crude sword and pike units, as well as wolf riding cavalry, but they have no plate armour at this stage. Scavenged Armour can be researched to better equip the goblins and have them sustain more damage in battle, as well as allow recruitment of heavier units like the Warg Riders of Gundabad and the upcoming Orcs of Dol Guldur. Late and end game units like Shelob, Balrog of Morgoth and the Mountain Giants require powerful summoning. 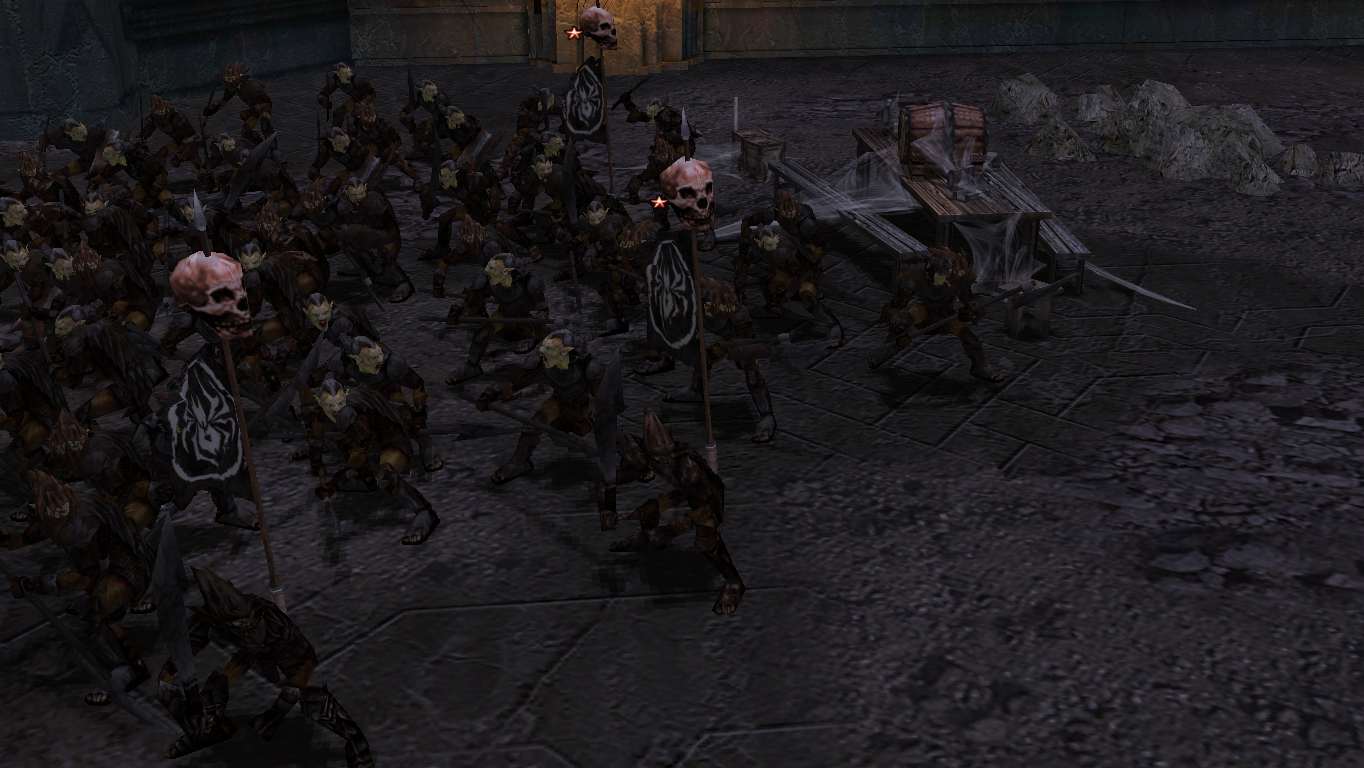 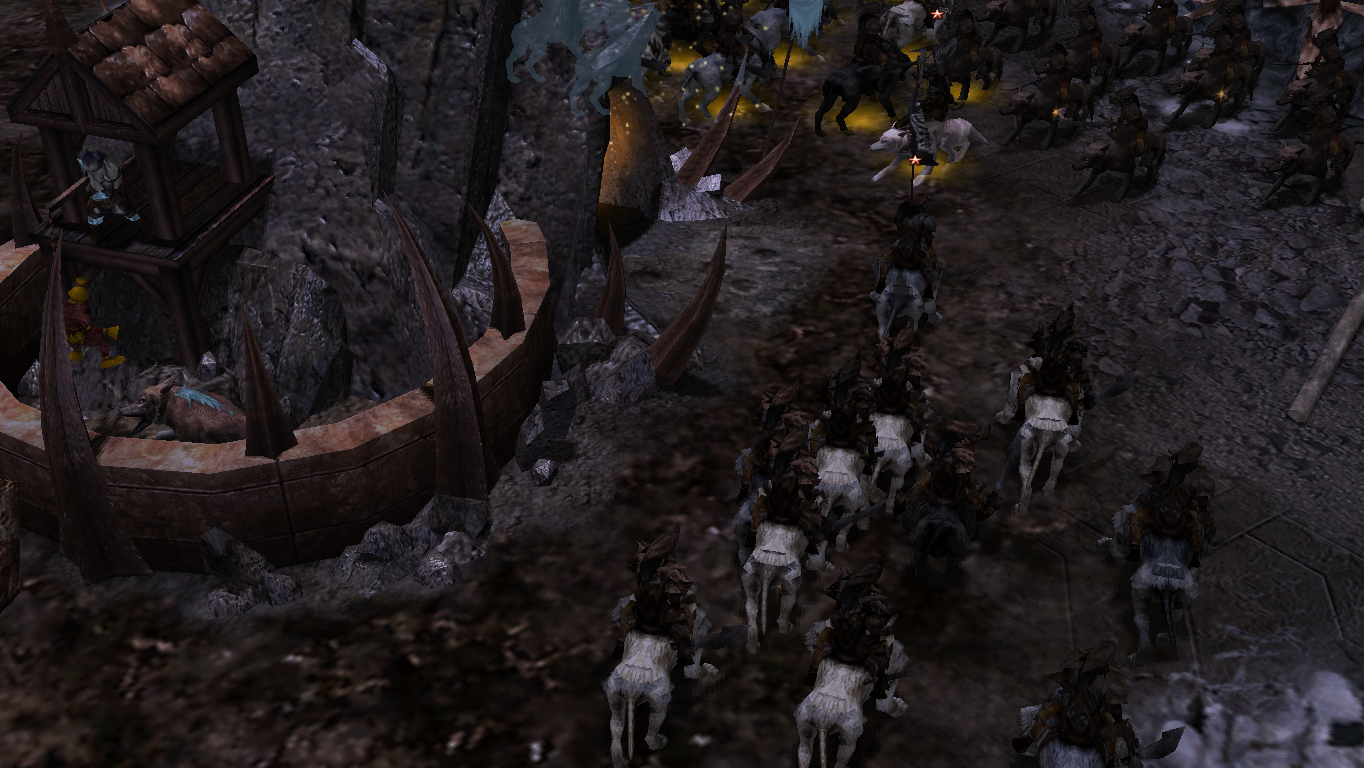 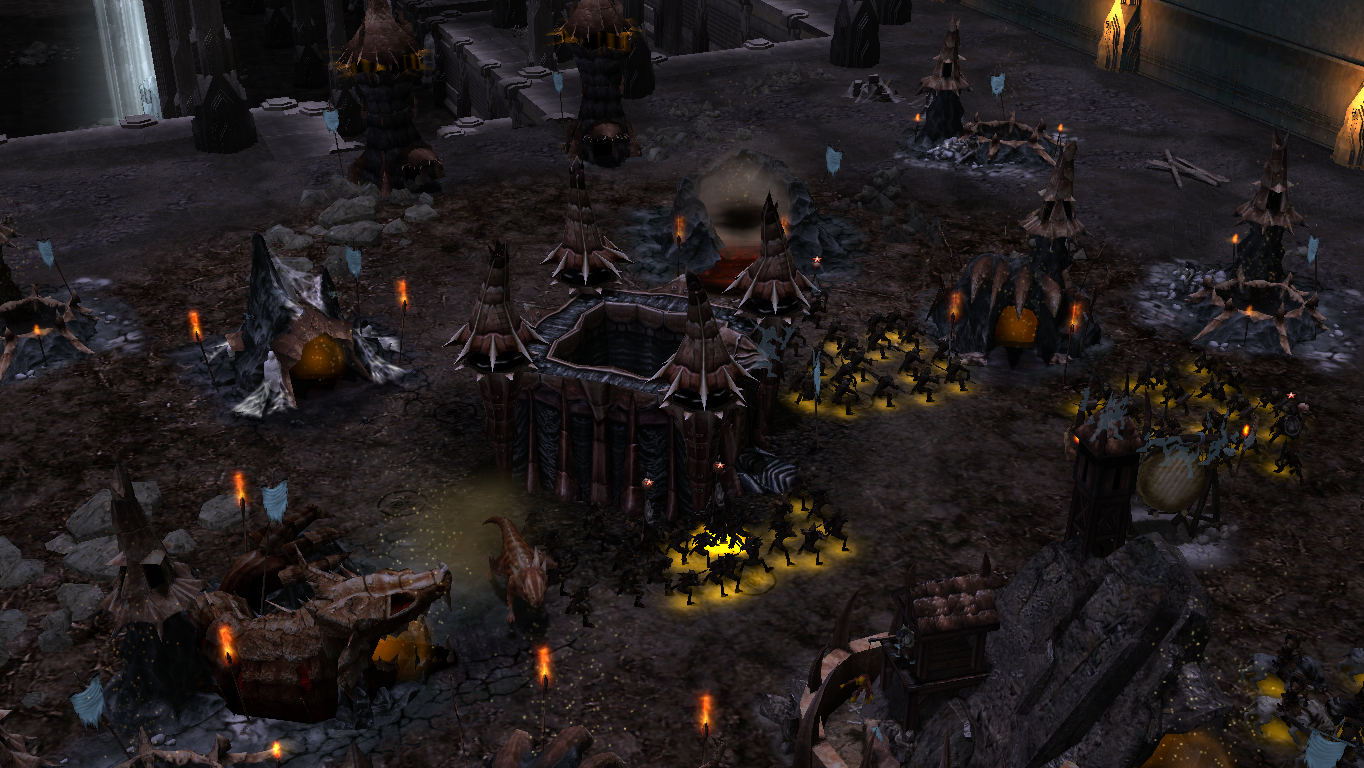 Features of the Misty Mountains faction

All of these shots are from njm1983's Moria themed map. Here is the official map description: "The many cisterns of Moria provide water for the inhabitants who dwell there. Fed by underground springs and other waterways, many have flooded out the lower chambers." It is a four-player mirror map set in the lower chambers of Moria, nearby the great Waterworks. The goblins of Moria now infest these ancient halls since the Nameless Terror drove the Dwarves of Khazad-dum away from their home. However, even some places in the Black Pit the goblins dare not venture, for there are fouler things that dwell there.

For more images, including a look at the The Walls of Moria and closeups of the Moria Goblins see the media section.
Moddb.com 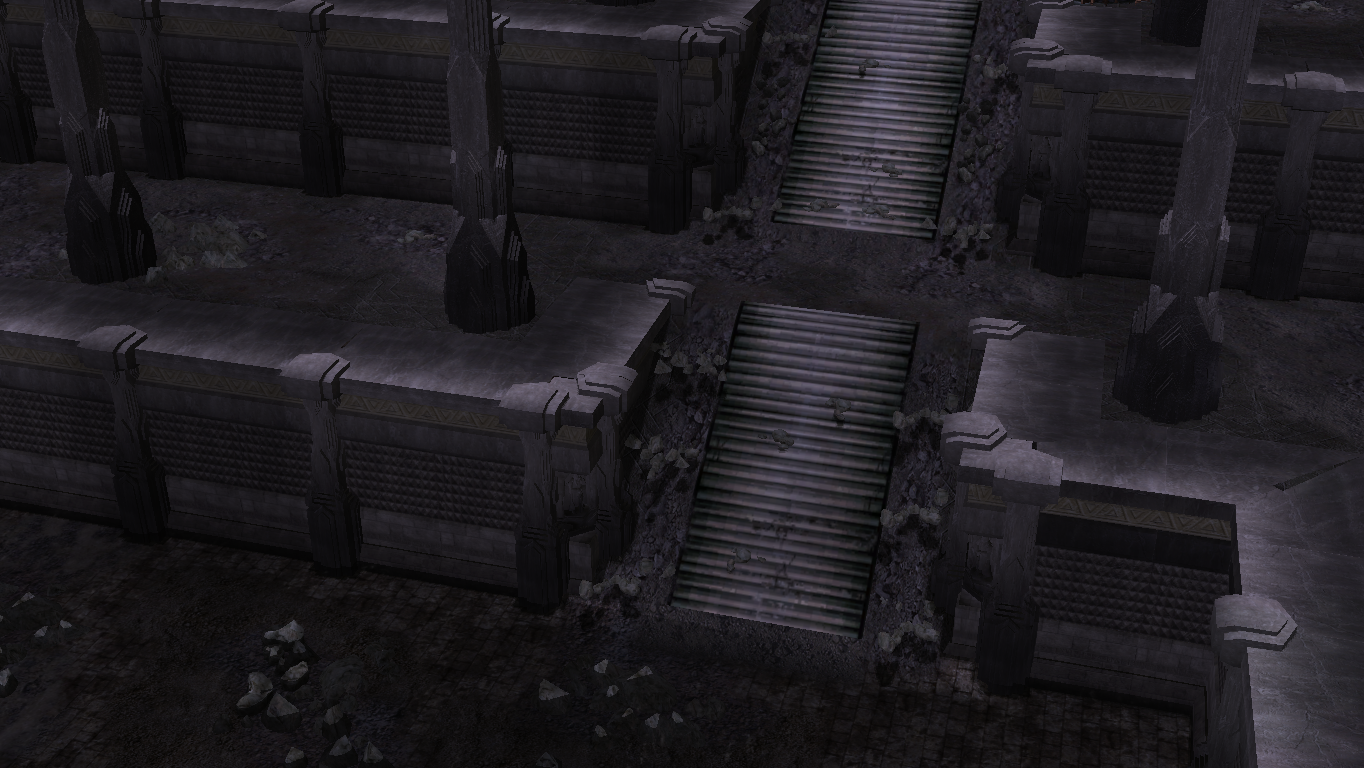 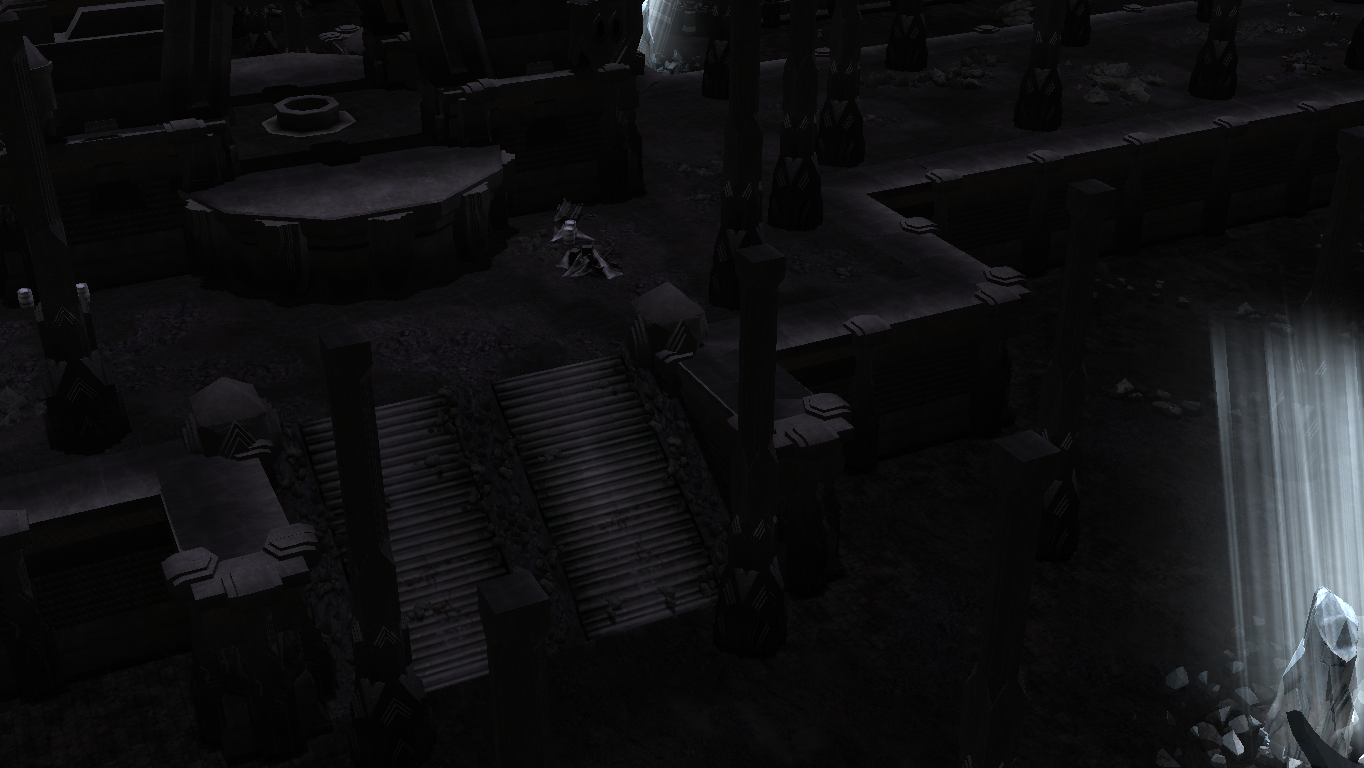 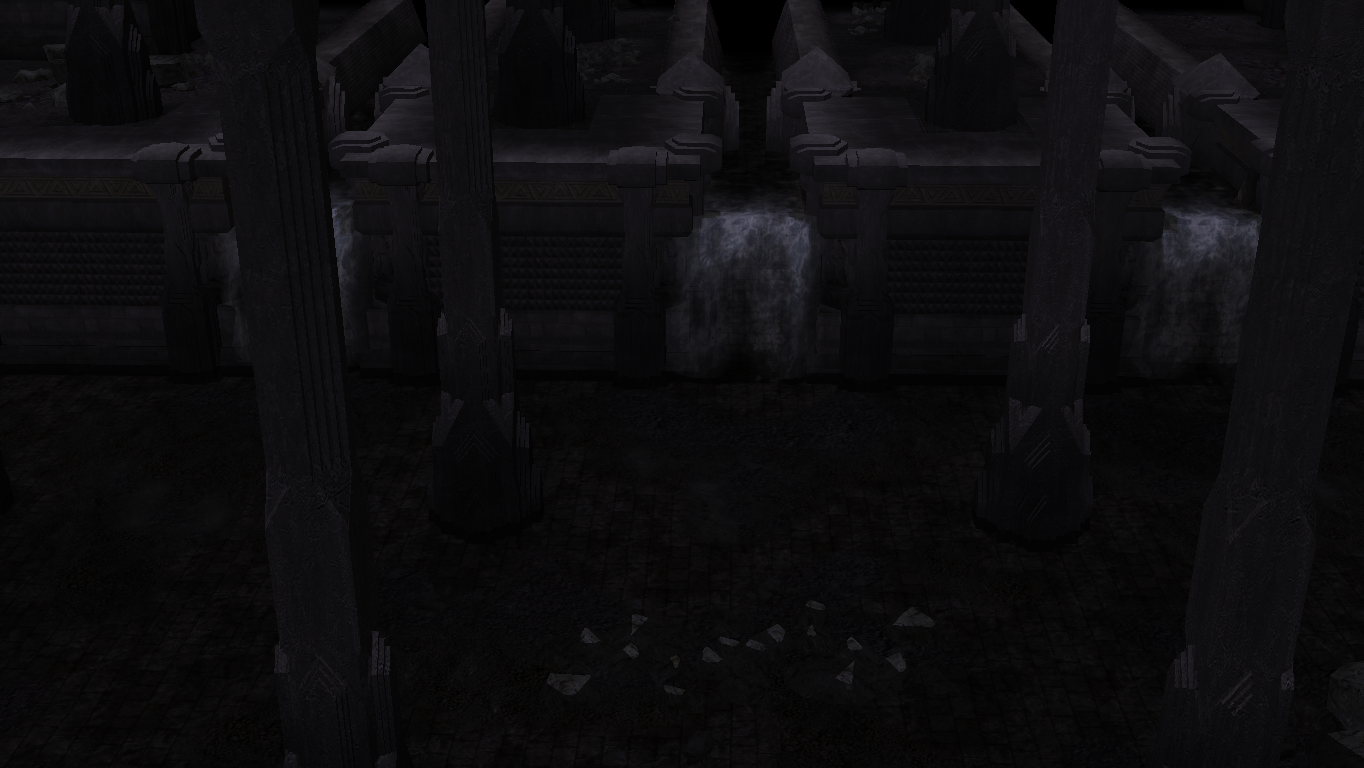 I hope that you have enjoyed this news article for The Special Extended Edition, Director's Cut. There will be many more to come. Stay posted for more information and media about the Misty Mountains faction. You can find all our work at Revora Forums. Have a good day.
Forums.revora.net

i'm dying to play the new version! I still play the old one every now and then.