Last week, we started talking about Ephesos, Okhlos’ new world, and we left a few things out. This week, we are gonna solve that.

We have some new enemies for Ephesos. Mainly the Centaurus and the Forest Giants. Granted, Forest Giant is a silly name, but they are powerful enemies, we promise! 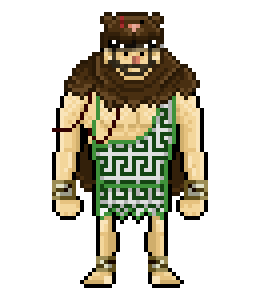 This is the second Gigante (Giant) we introduce! The first one was the shield bearer. And we still have a few more to show!

The Centaurs, on the other hand, they are a very different enemy. 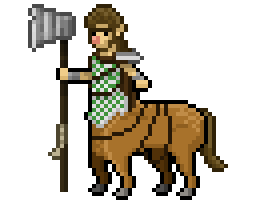 For starters, Centaurs will search for you, and try to trample you. So, their attacks are continuous and in line. You’d better try to dodge them, because they will not stop even if they hit a unit.

Another thing that they have, is that they can crash with the buildings, and this hurts them. This was something that came from the early prototypes, and we don’t know if it’s a good fit for the current state of Okhlos (having changed so much since then).

In the subject of hazards, the new ones in Ephesos are these kind of bear traps. These traps will hurt any unit that walks on top of it. 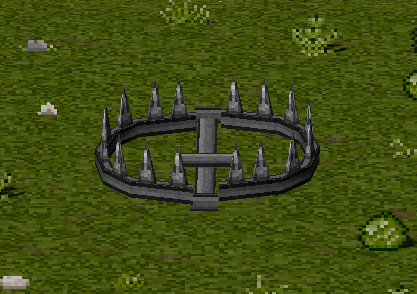 Also, there is a new variation of the exploding barrel hazard, but they involve only graphical changes.

Artemis is Apollo’s sister, so in character design terms, it was pretty easy to develop her.
You can see that she has lots of things reminiscent of Apollo. And we translated some of the yellow elements to green ones, in order to push the nature theme a bit further. 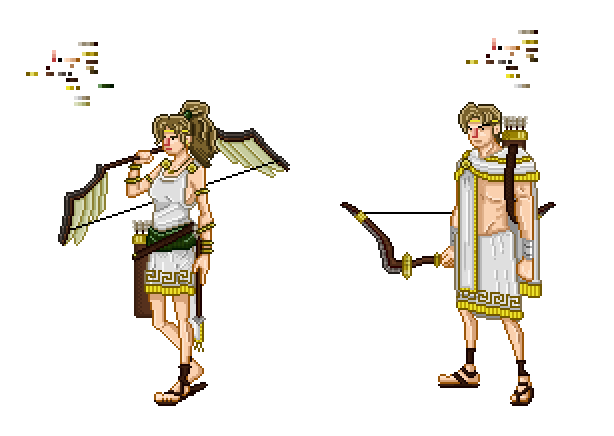 Artemis also has a few special attacks, like filling the stage with traps, and shooting arrows like his brother. It’s very likely that she’ll have a third attack, but we haven’t done it yet.

As for the stage where she is, we are currently using a placeholder, but she’ll definitely have a version of the Temple of Artemis, and a huge open area for the battle. As one of the cool things about her is that she places traps, having terrain covered by buildings, thus not being able to place traps there, can nerf that. As with Ares, this boss is much more enjoyable with an open terrain where you can fight her. Obviously, we can’t just put a blank chunk, we have to decorate it! 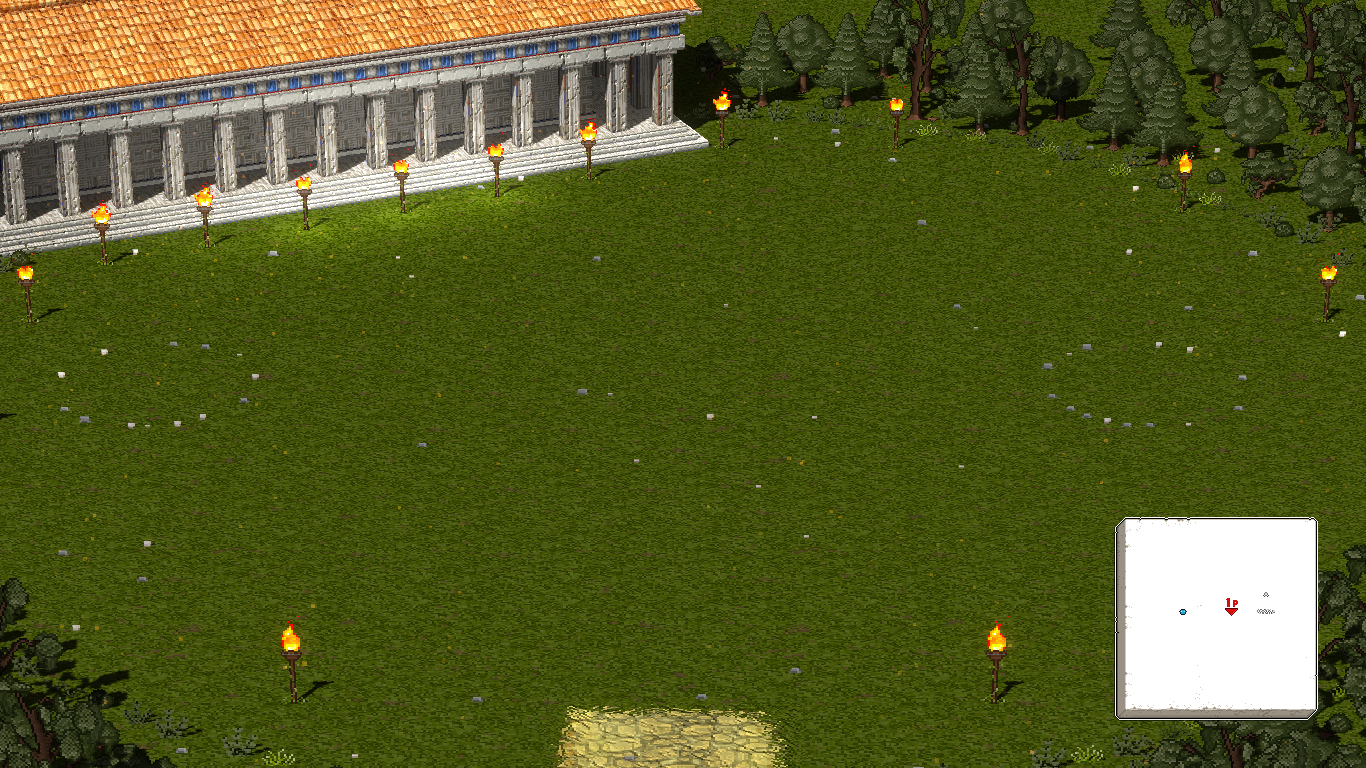 Well, that’s pretty much Ephesos. We still have a lot of work to do here, but with all this, you can get a grasp of how it will feel like!

Lovely, some day you'll have to do a video showing up at least a boss fight, that will really be great!