A story driven and squad based tactics game, set in a WWII like setting, and evolved around overcoming failures. Plan, fail, retry. 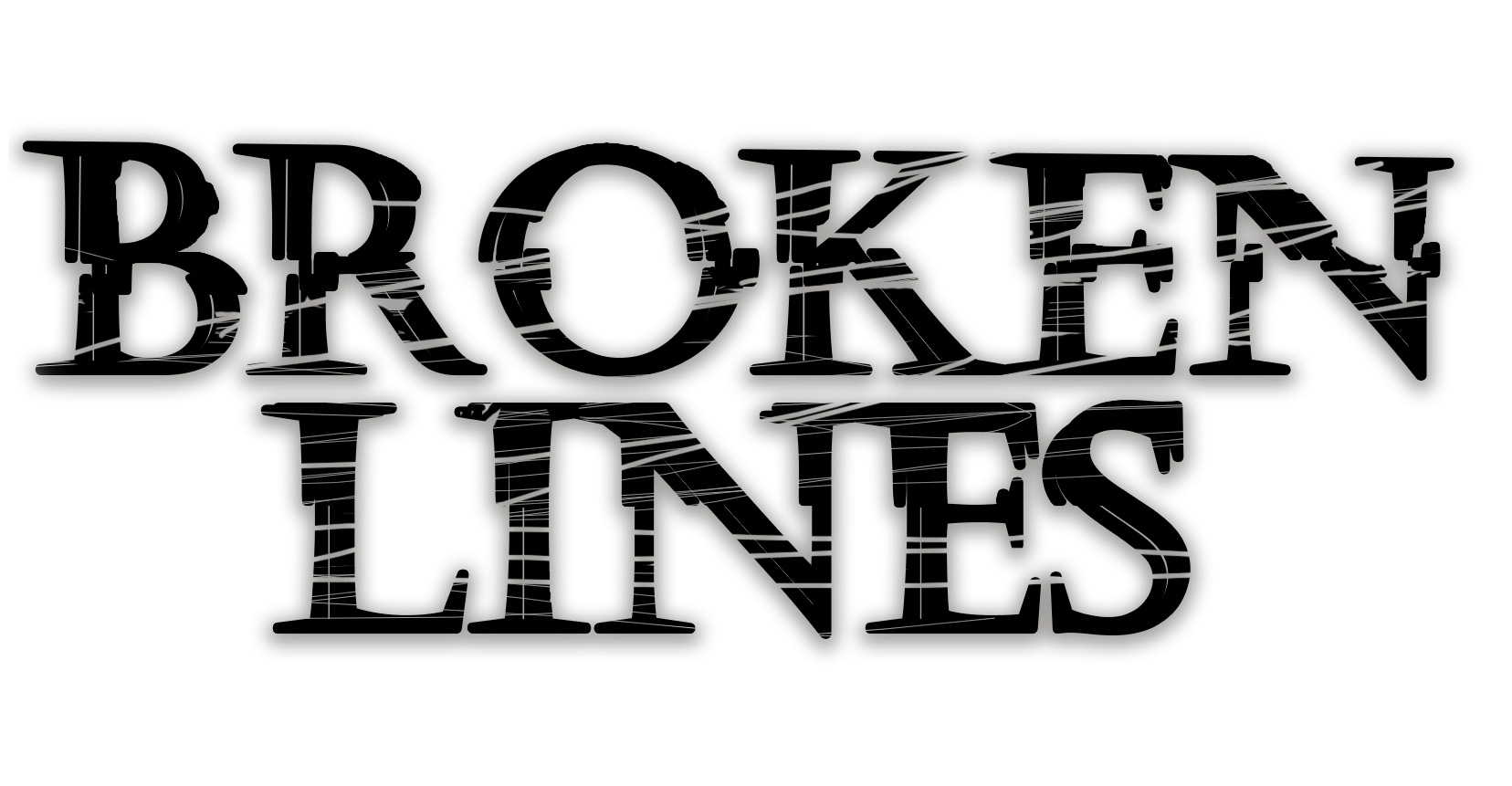 Hello, we're a Danish indie developer that's currently working on our second game, Broken Lines. Broken Lines is a story-based single player tactics game, about dying, reliving and overcoming your failures. You are a lieutenant leading a disorderly squad, fighting for survival in a fictive war in Eastern Europe. The shell-shocked and newly appointed rookie lieutenant struggles with leading his men while keeping his marbles. In his mind he experiences the combat scenarios, again and again, allowing him to correct his mistakes, but also driving him further towards madness. Should he sacrifice his sanity to save his men or stay sane and watch them die? 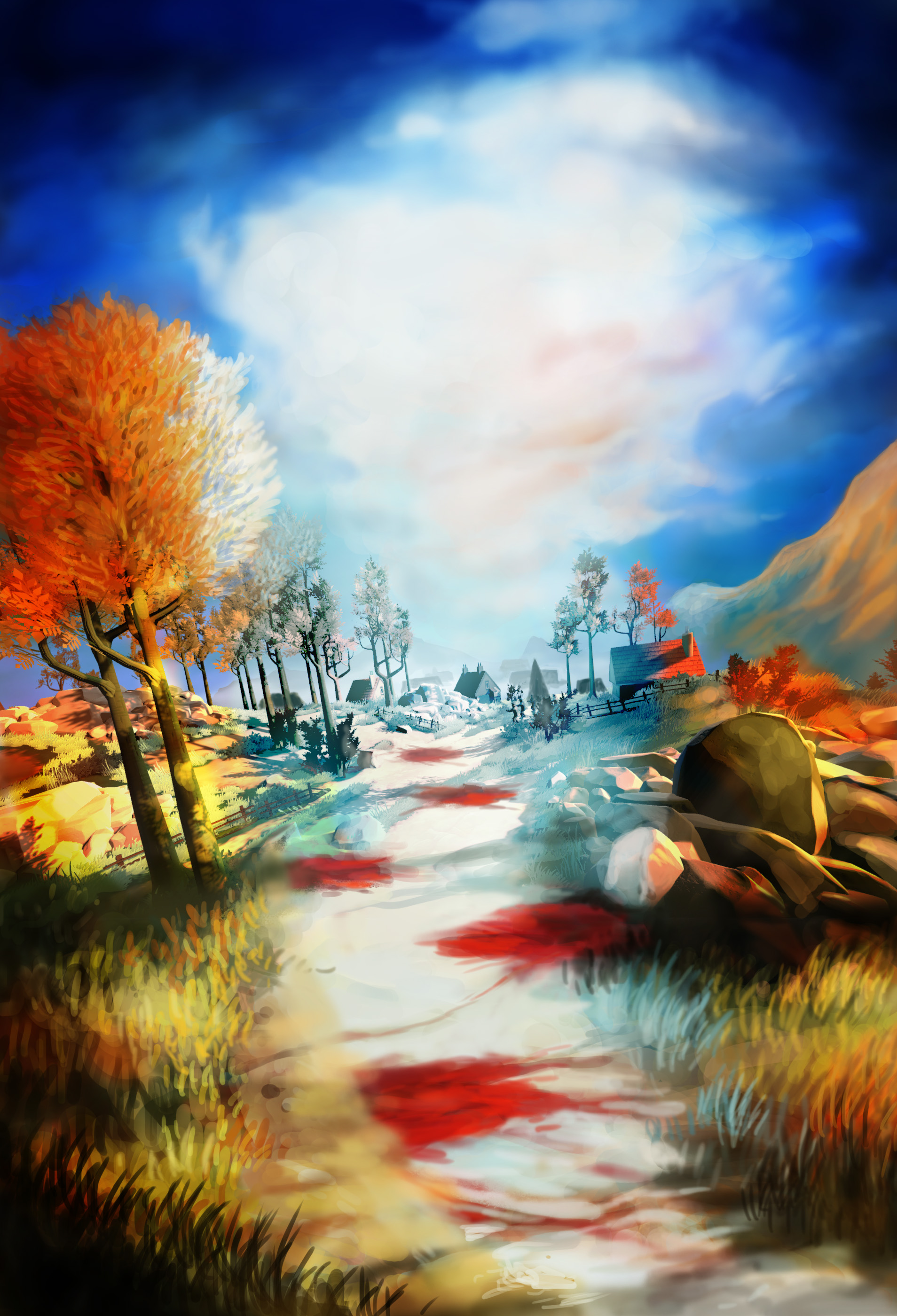 Here's a piece of concept art for the game, showing the difference between the planning and action phase.

And here are some screenshots 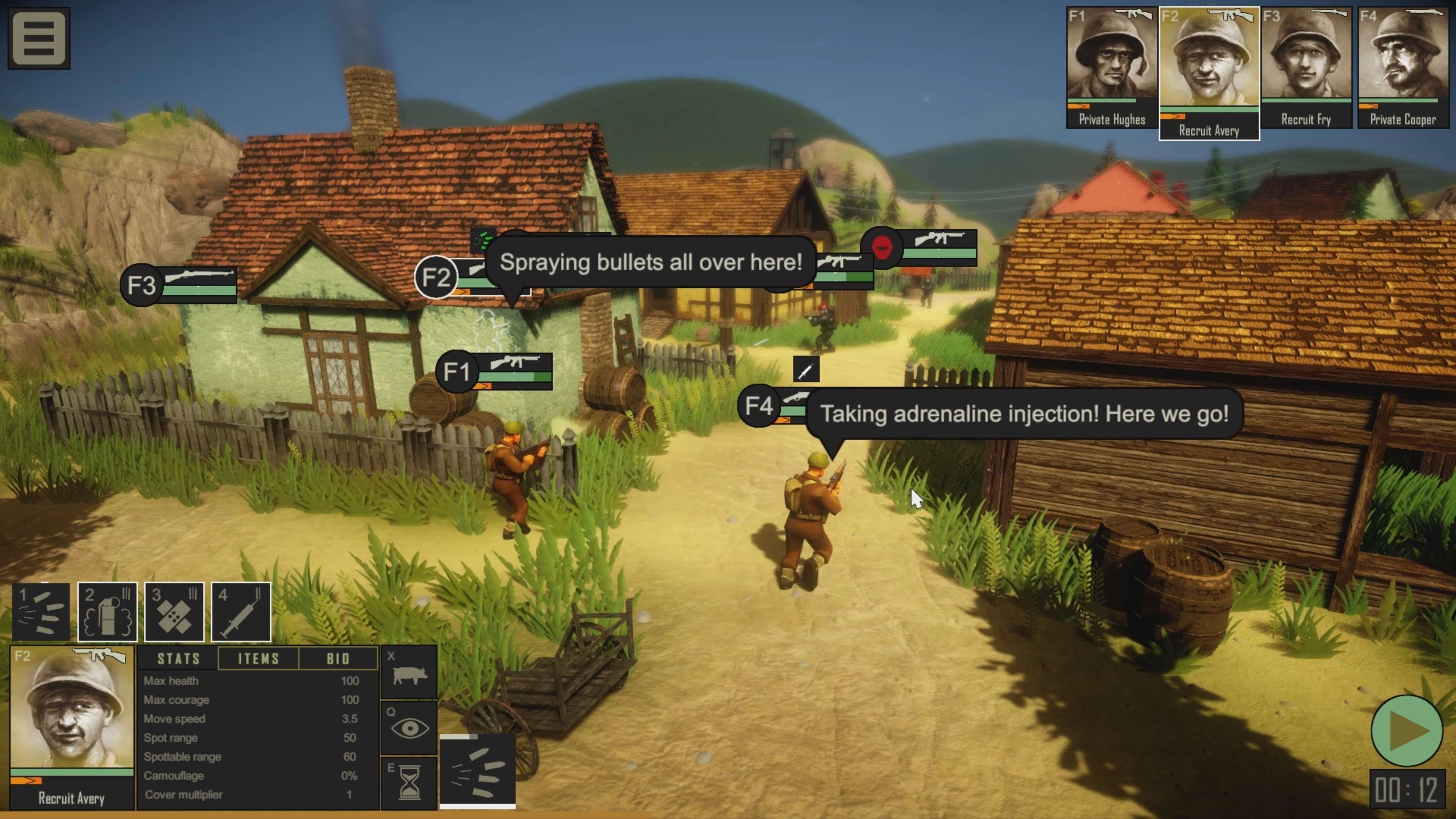 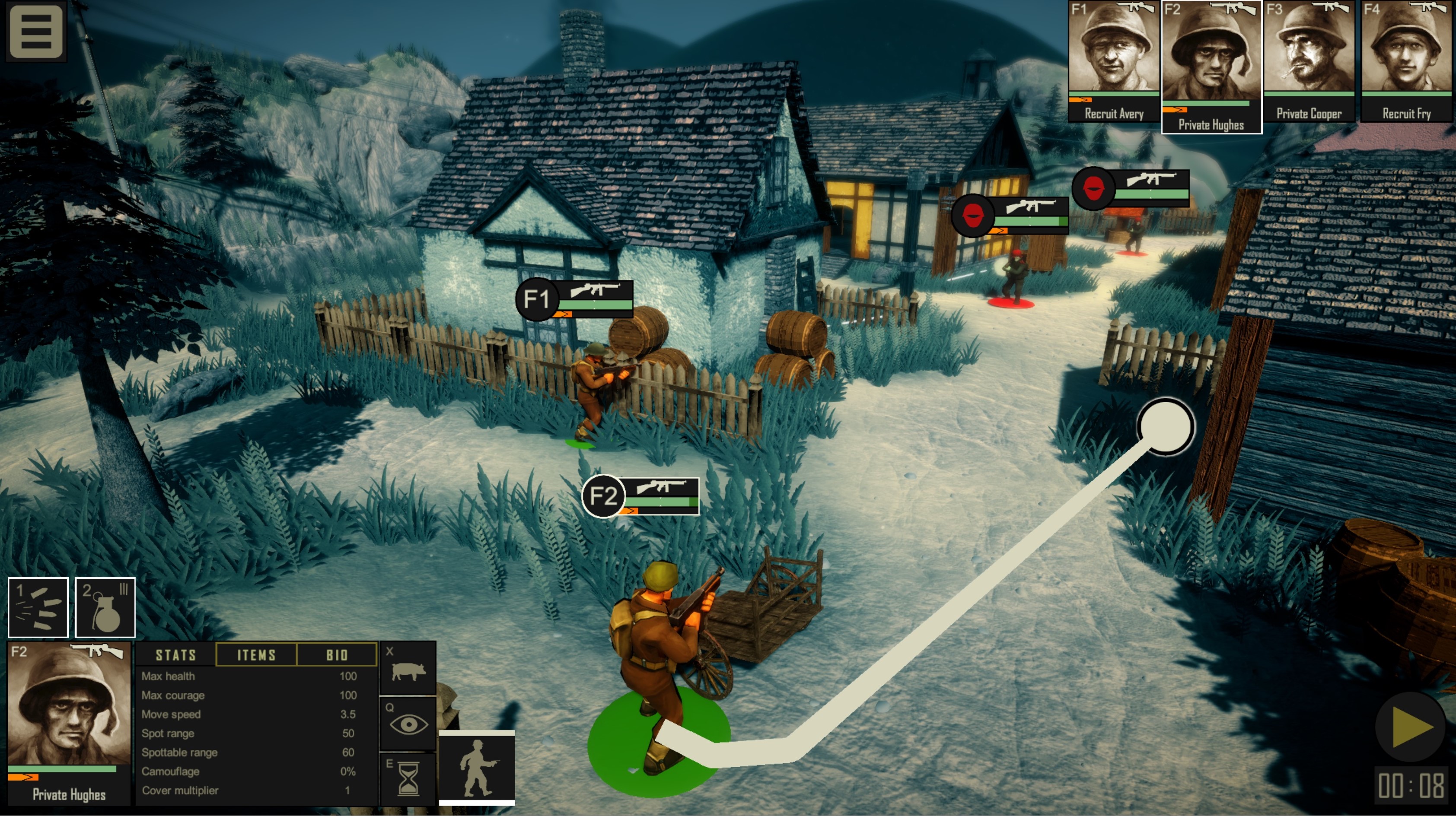 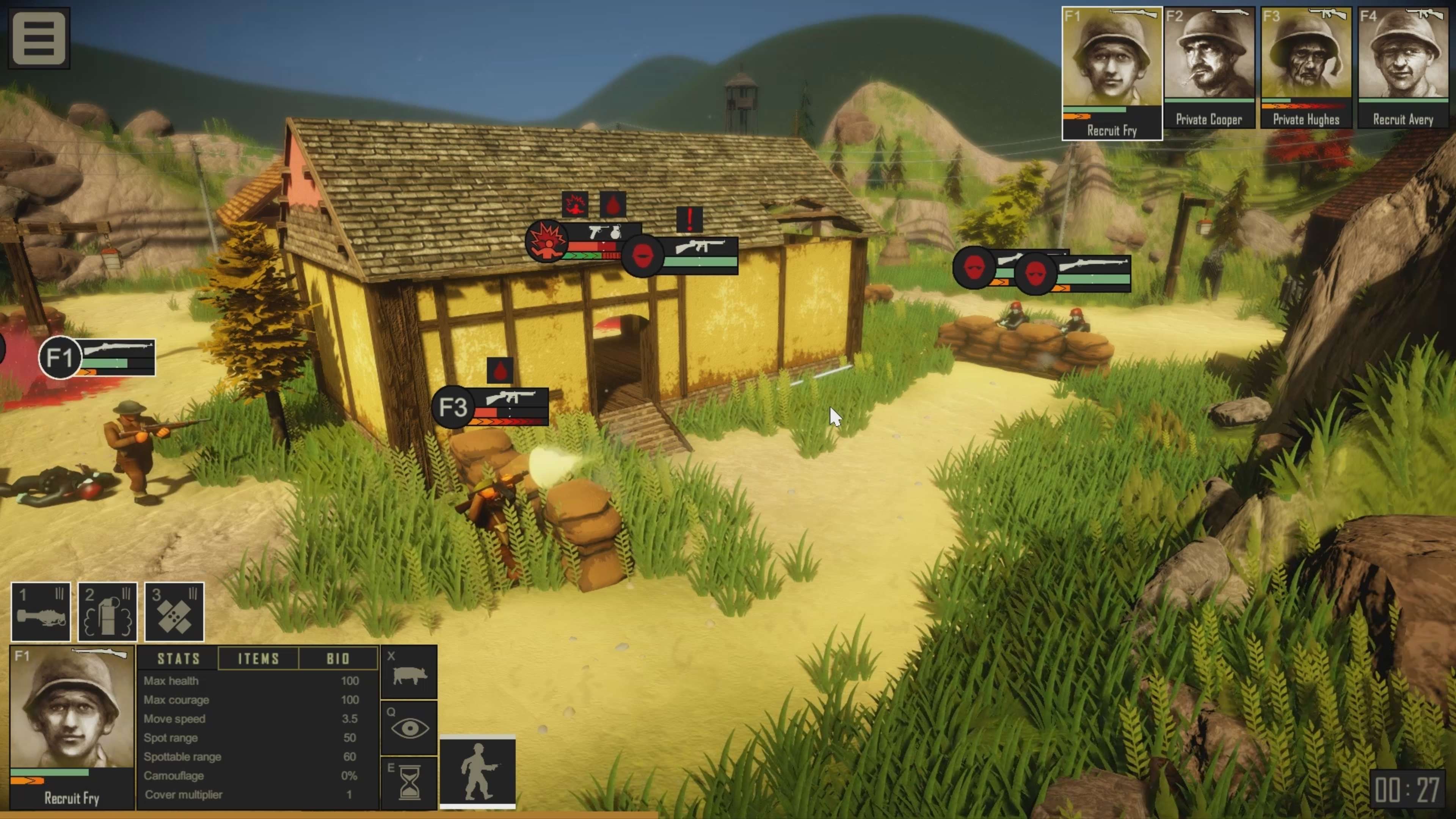 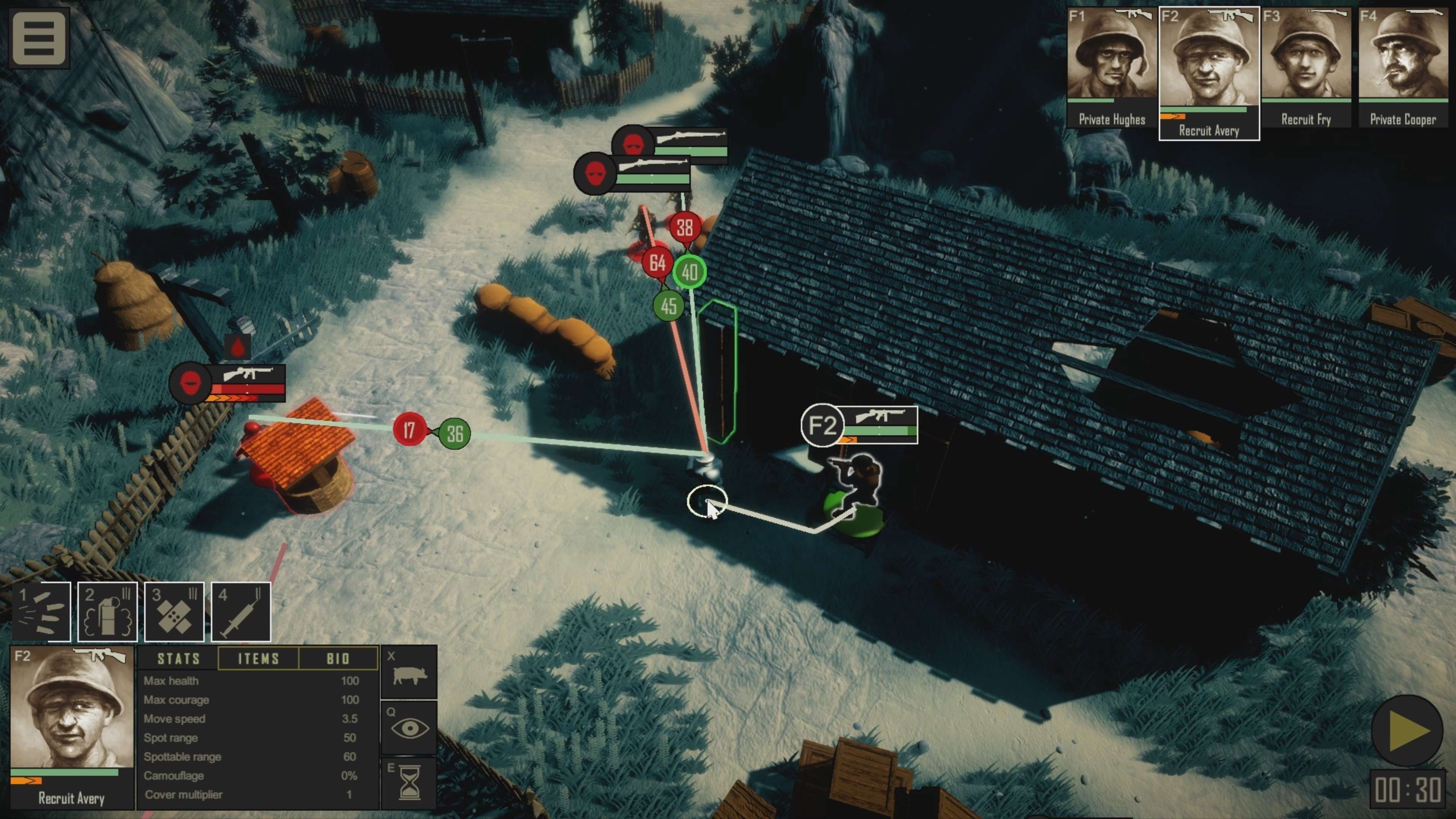 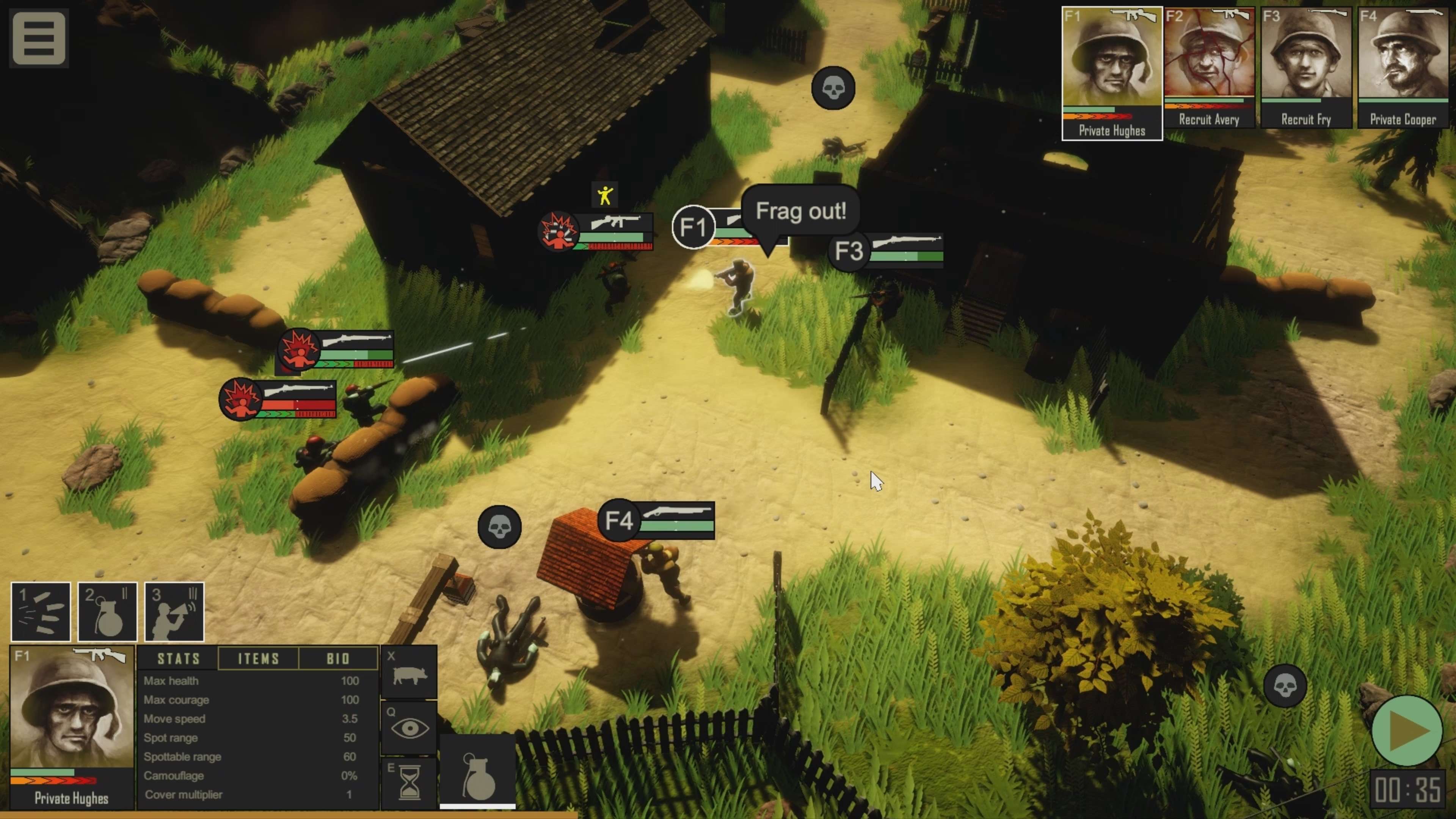 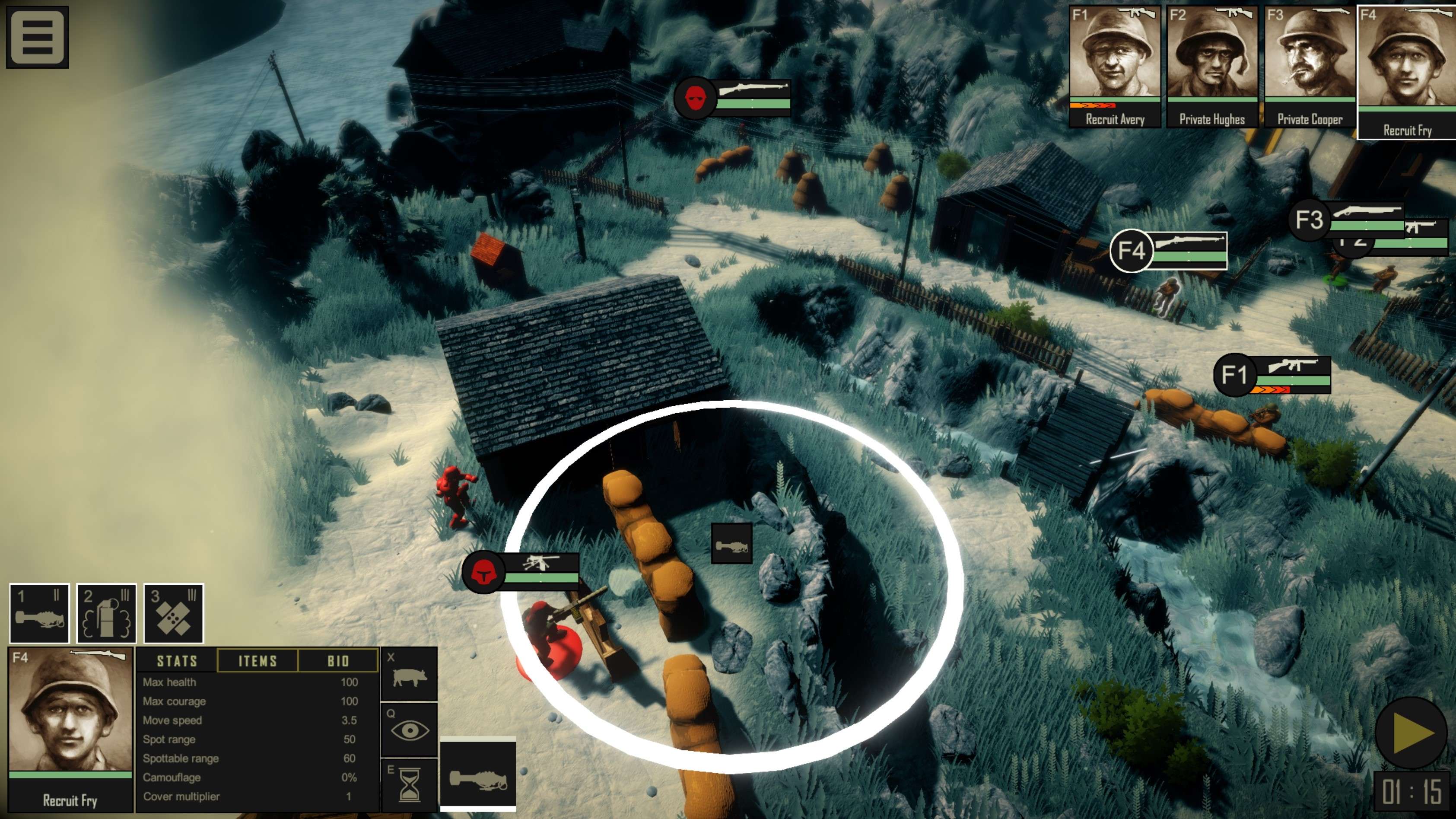 More updates will follow soon as we start to upload more concept art, gameplay videos, and updates in the game. Thank you for reading!