You control the deployment of towers, managing your glucose energy levels and the positioning of towers to defend the brain. Make use of acquired motivation points to upgrade your towers, and use special abilities to turn the tide of battle in your favor! Try to build a defensive line with a powerful tower and defend your brain against Anger, Fear or Depression. The destiny of the kingdom lies in your hands.

Apparently Tower Defense games are never boring. We think that good tower defense games are never boring. That's why we introduce Brain Defense - a new tower defense challenge that lies inside human brain. This is an exquisite strategy game for Android with three ranged towers and Upgrade screen that train the possibilities of the towers. You also have special abilities to turn the tide of battle in your favor that can roam the battlefield to shore up your defenses. As you advance through the game, you will unlock more advanced special abilities that can completely change the gameplay.

Like most tower defense games,Brain Defense allows for extensive customization. For example, you can upgrade your towers, your abilities, and you can even finish the same level many times to earn motivation points.

So here you will fight with anger, depression, fear and jealousy that they will not infect neurons in the brain. The game is to die and live and as in life, the level of dopamine and serotonin are very important!

You can collect points whenever you want

The game includes 20 single-player campaign missions and another 3 extra levels, where player can find some extra buildings like Glucose Factory. And best of all, the game is completely free - no pay-to-win and in-app purchases, the game is complete once you download it.

No doubt the best method is to use a cookie that attracts enemies. So it is best to place them near the shooting towers. At the same time you can also activate the shadow of Neuron, directing him to where the greatest concentration of enemies is. 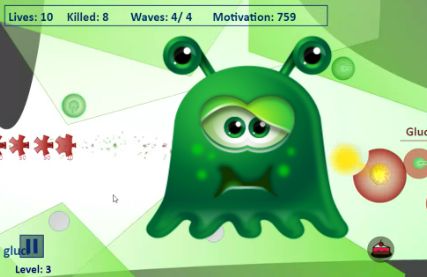 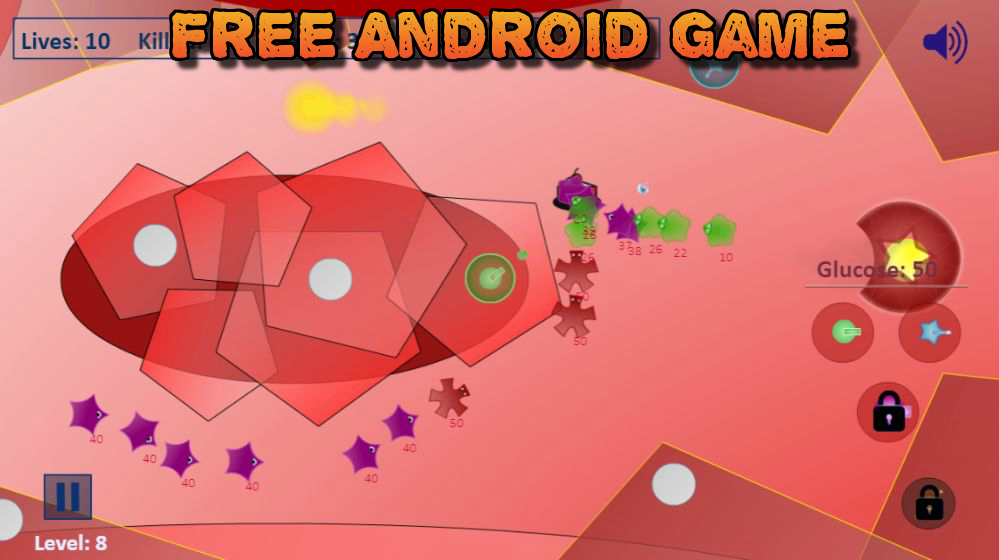 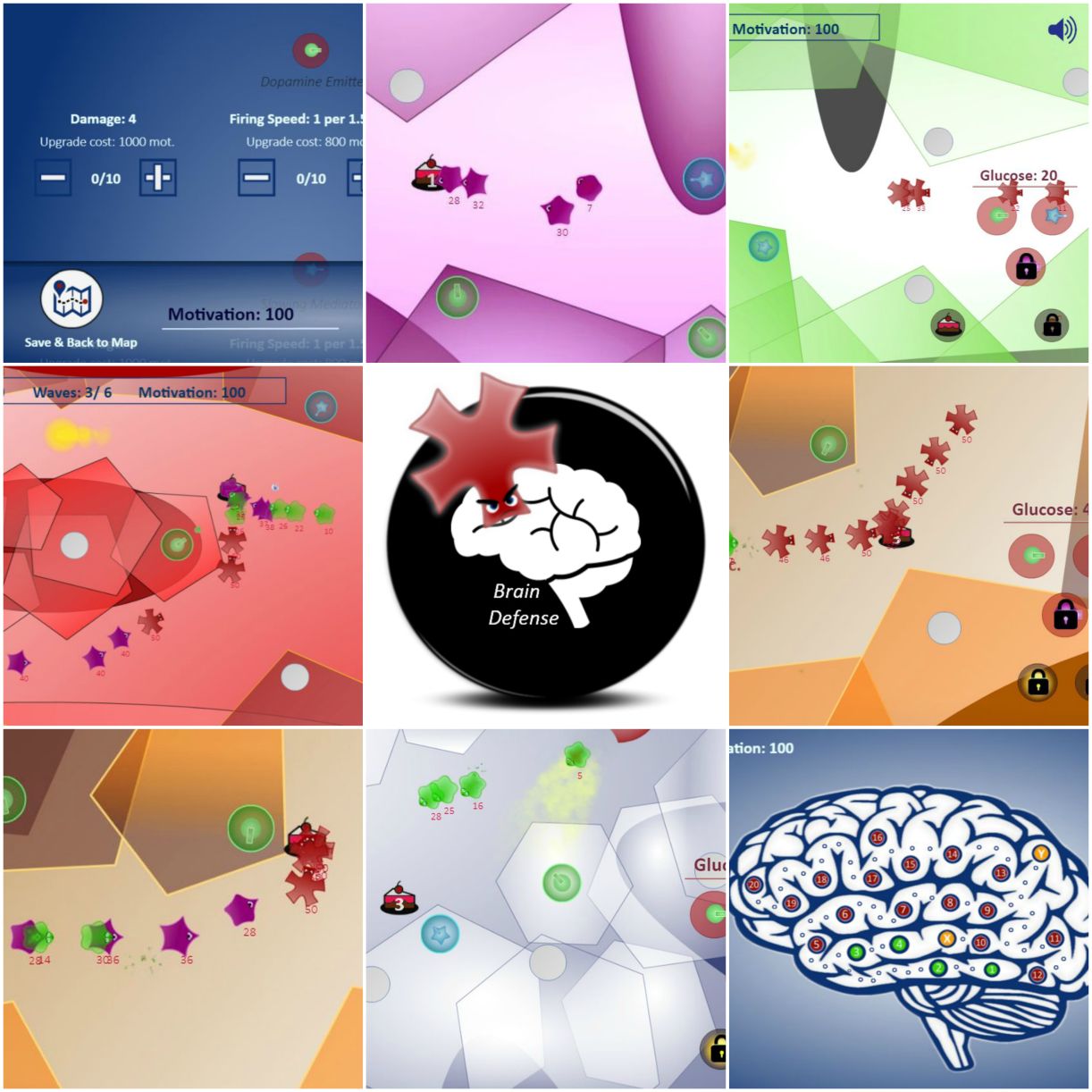 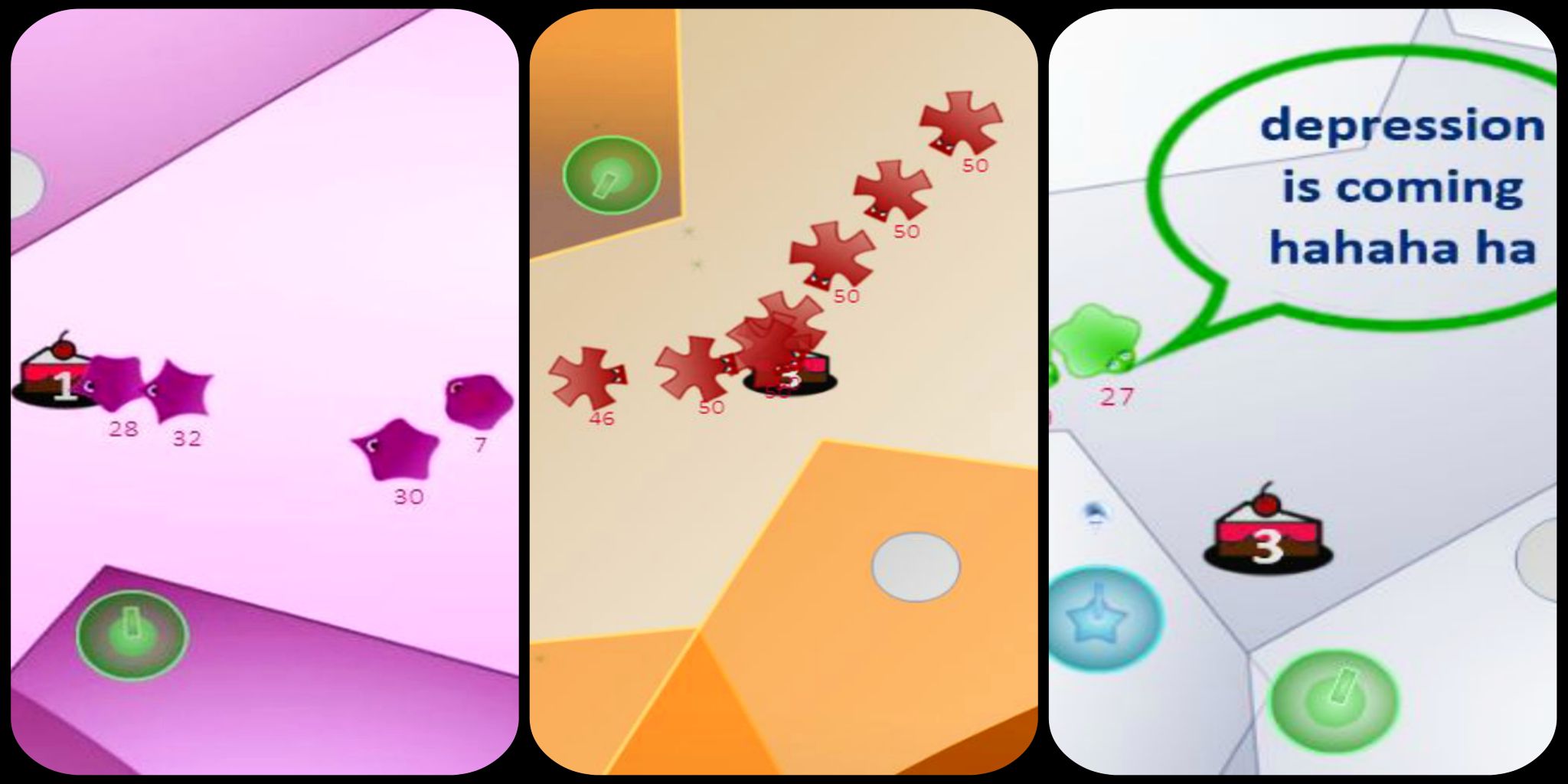