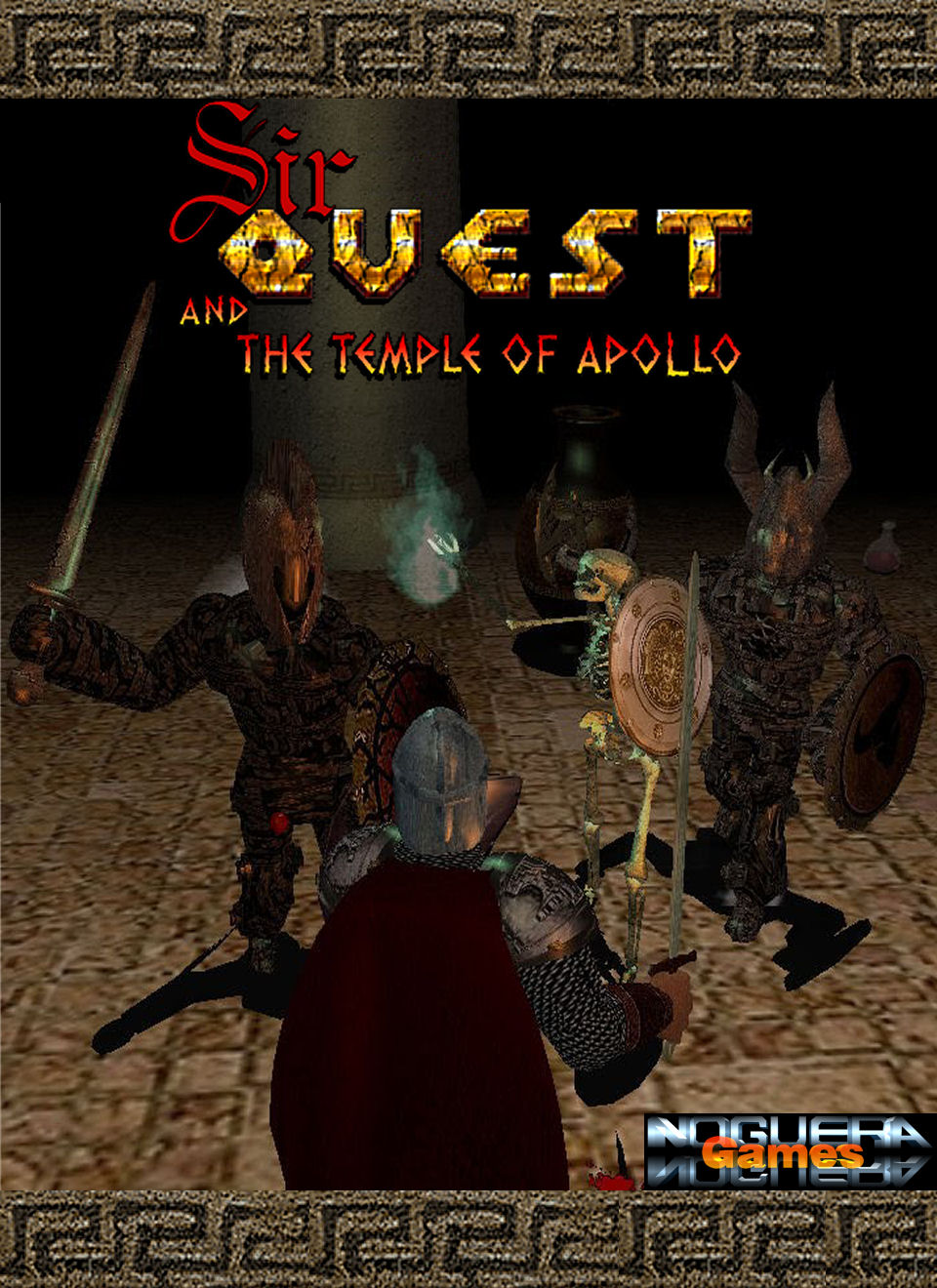 GENRE: Action and adventure with puzzles and platforms. 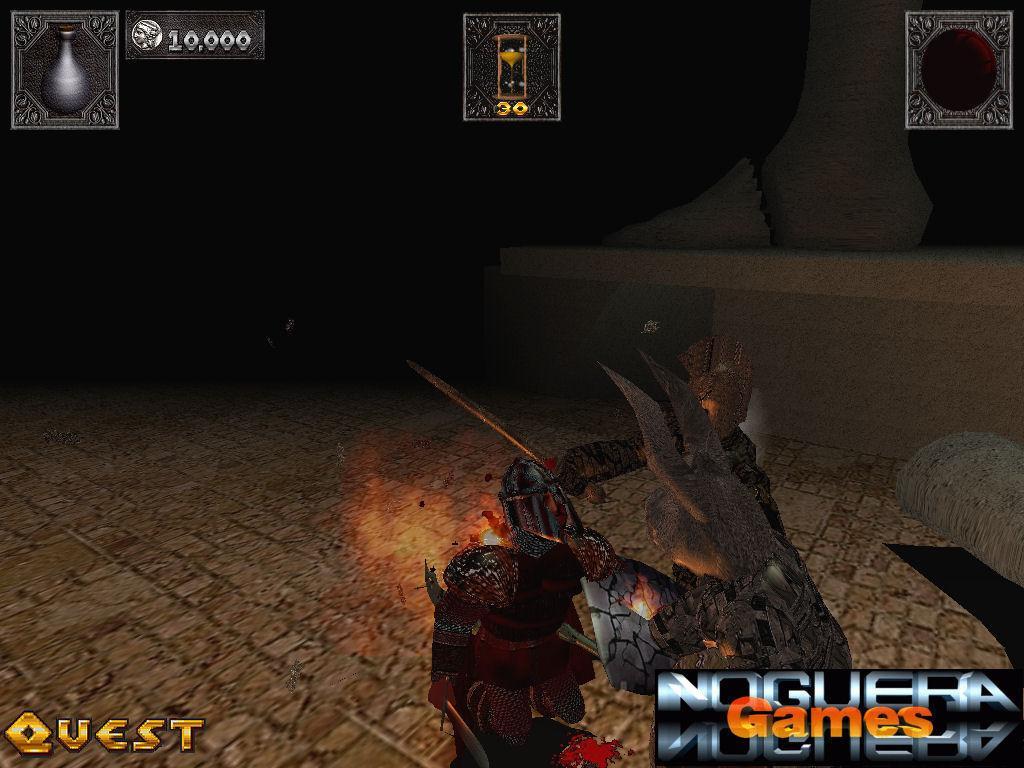 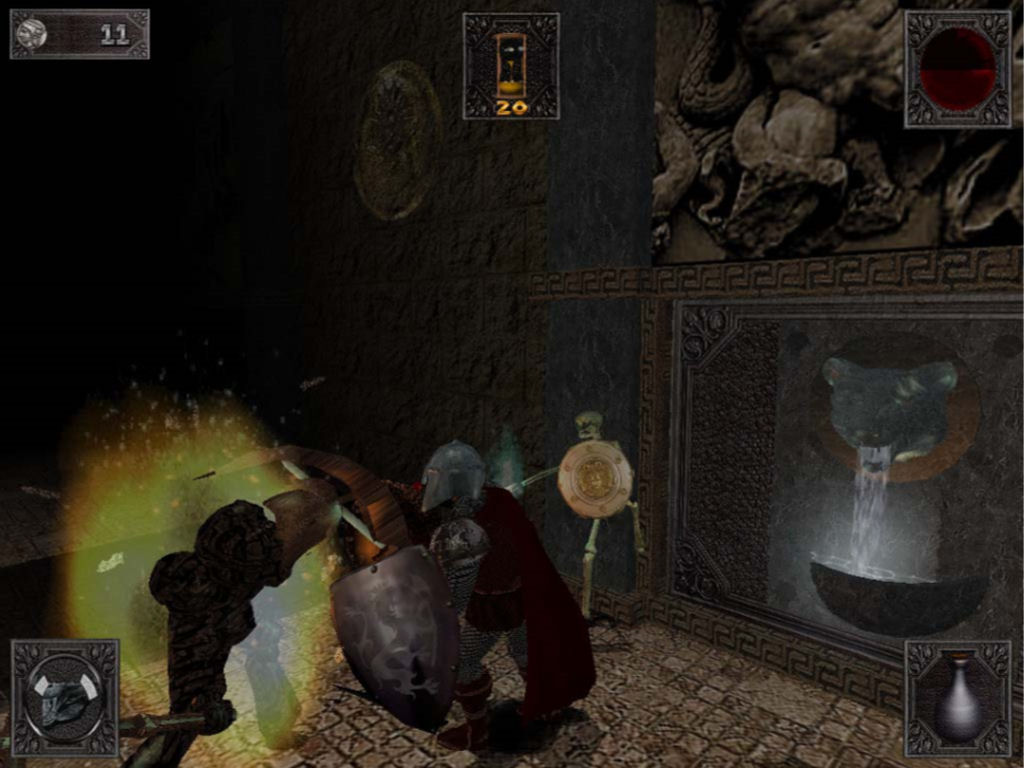 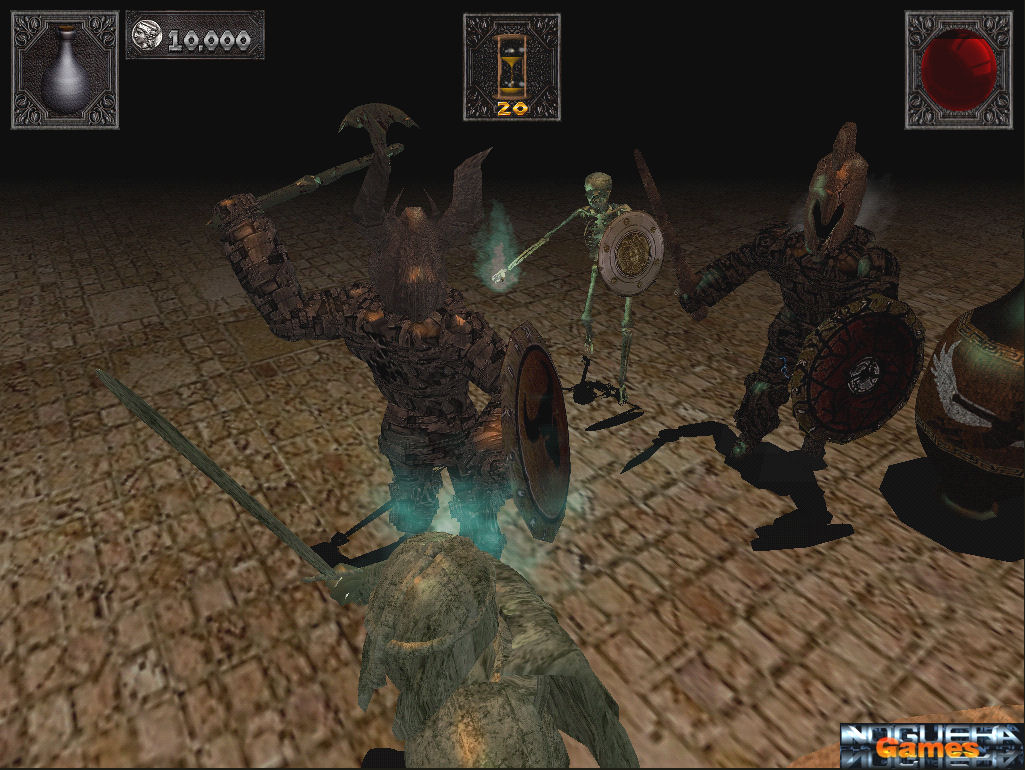 Sir Quest and the temple of Apollo Adventure
Related Engines