We've just uploaded a new installer which contains engine fixes for our AI (as well as a few additional maps). Our progress on the next release has been splendid, and we are aiming to release shortly after the next major Spring engine update (to take advantage of several major improvements in unit behavior).

Despite our quiet, progress is trucking right along, as anyone who's had an eye on our SVN log will have noticed. Progress towards the first M-series release (tentatively titled Market Garden) has been significant, with loads of major additions, such as:

Note: if you already have S44 installed, just grab the Spring Engine update from here: Springrts.com, as you don't need to install the whole game again. 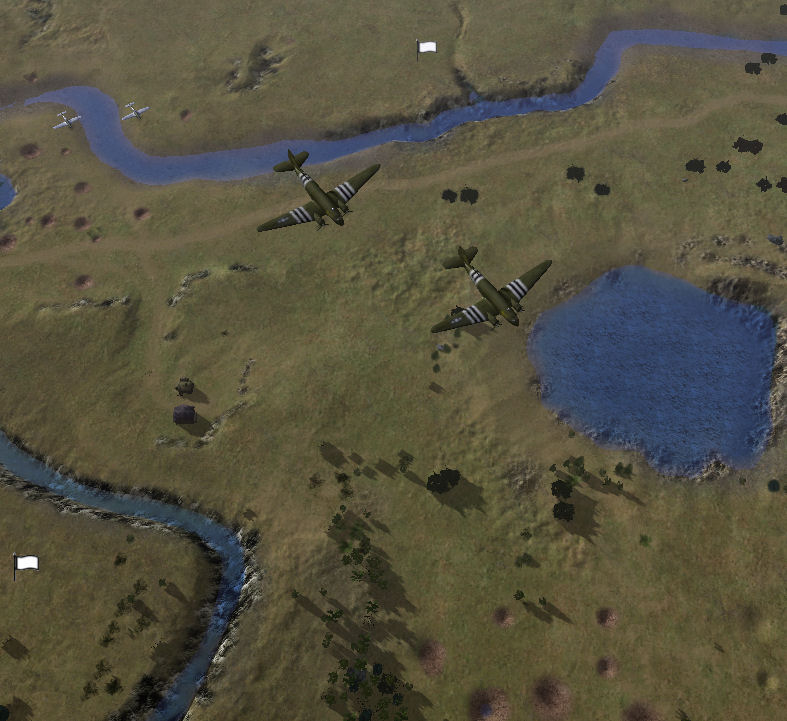 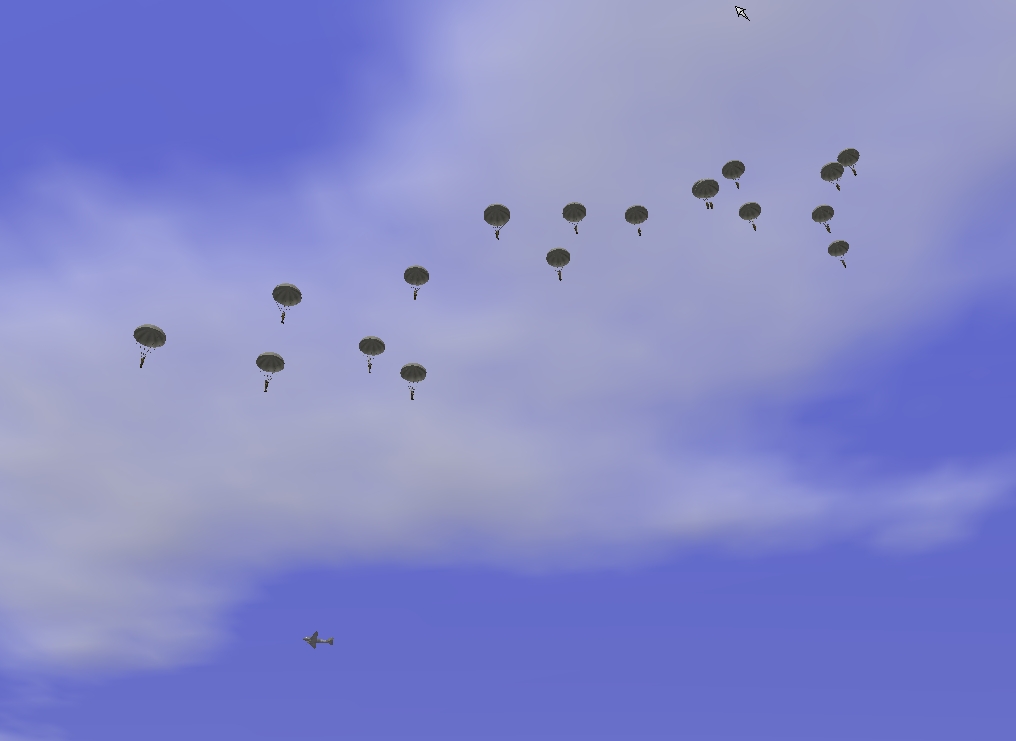 Keep up the awesome work guys!

The Pre-M test releases are accessible through links in the topic of our channel on the Spring lobby, and they get regular play, so don't be a stranger!

someone tell me how i can get it work, i mean:

WHAT DA HECK SHOULD I DO