Announcing the release of the latest version of **INFANTRY** for Running With Rifles. 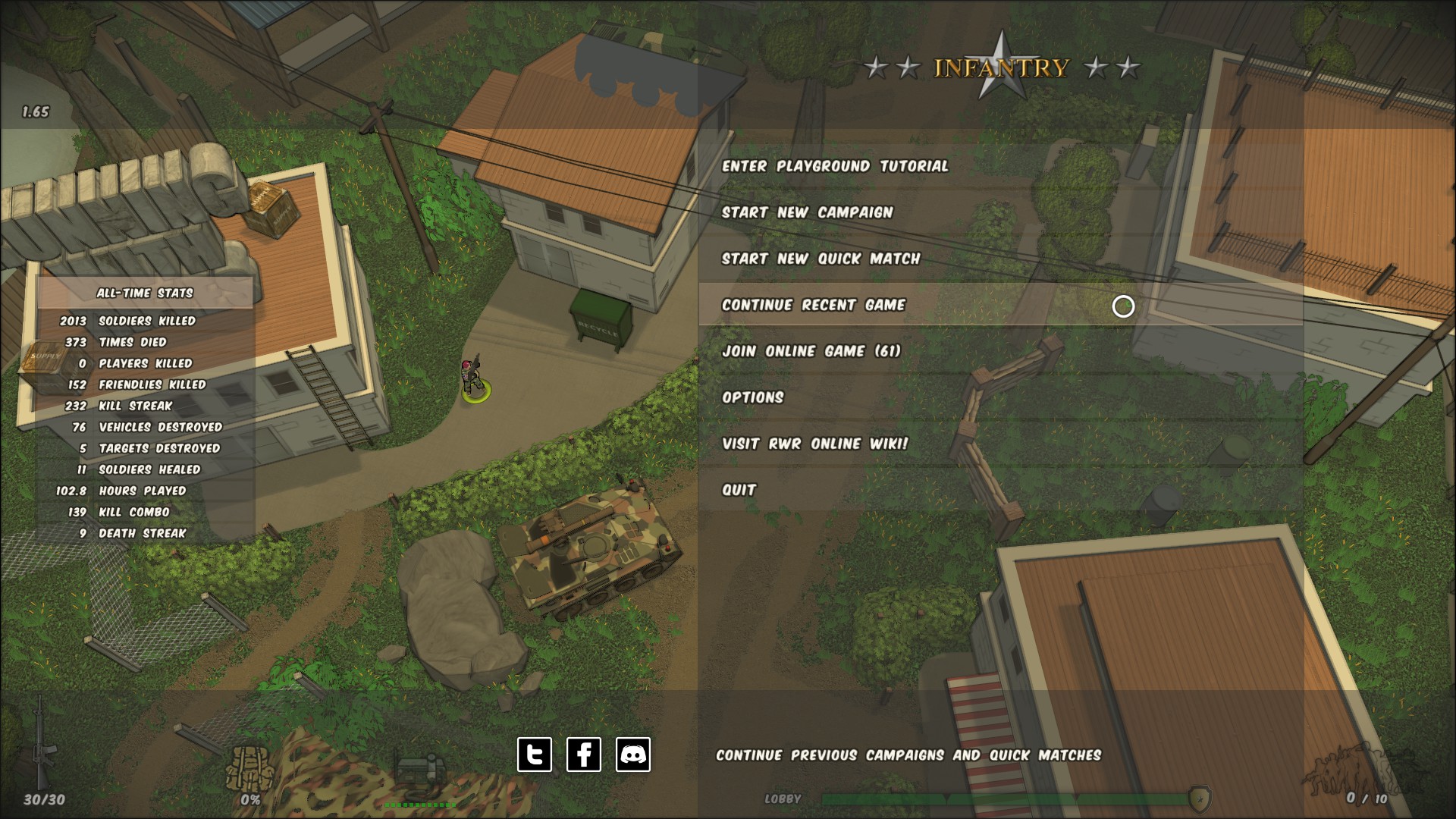 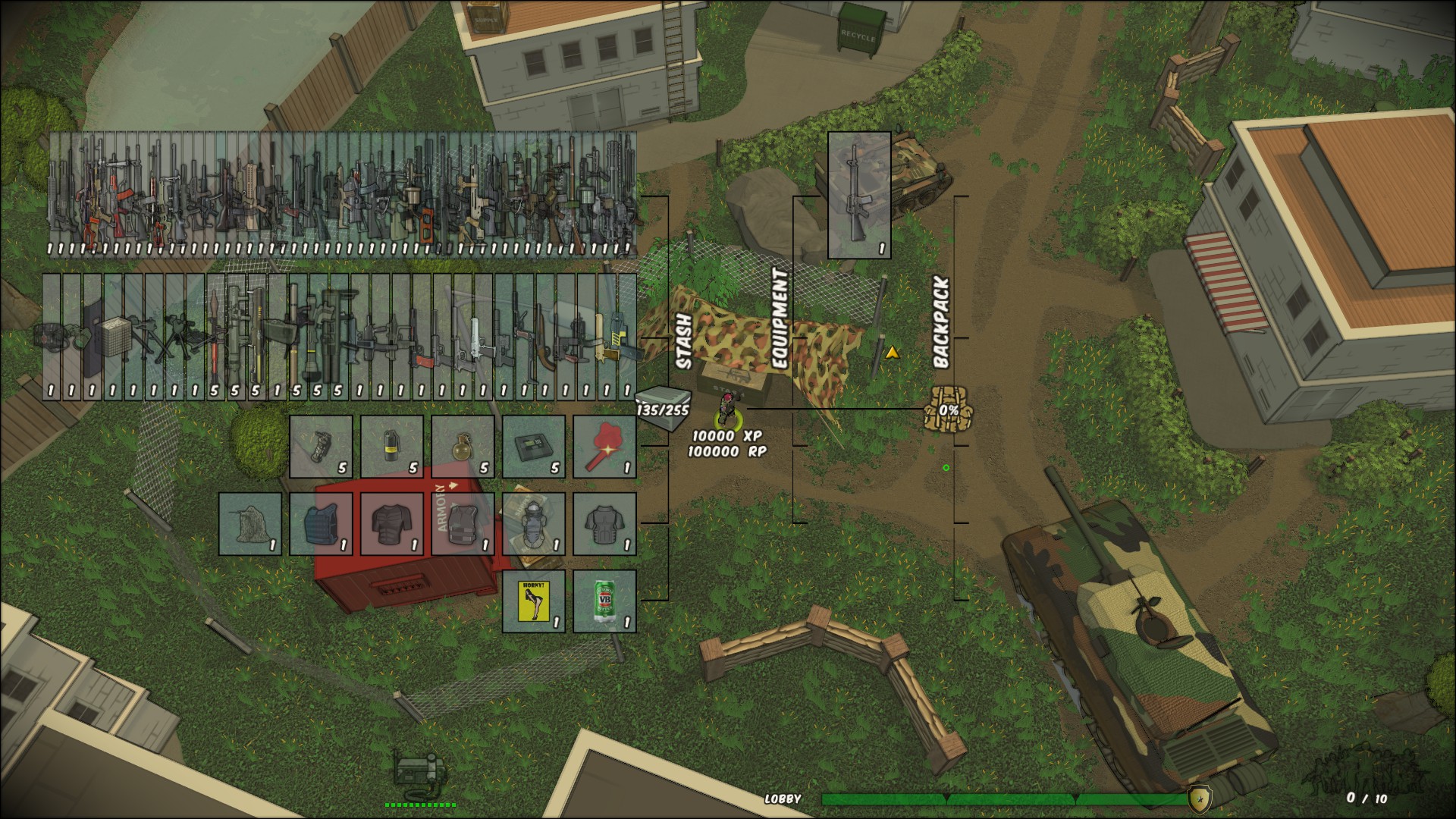 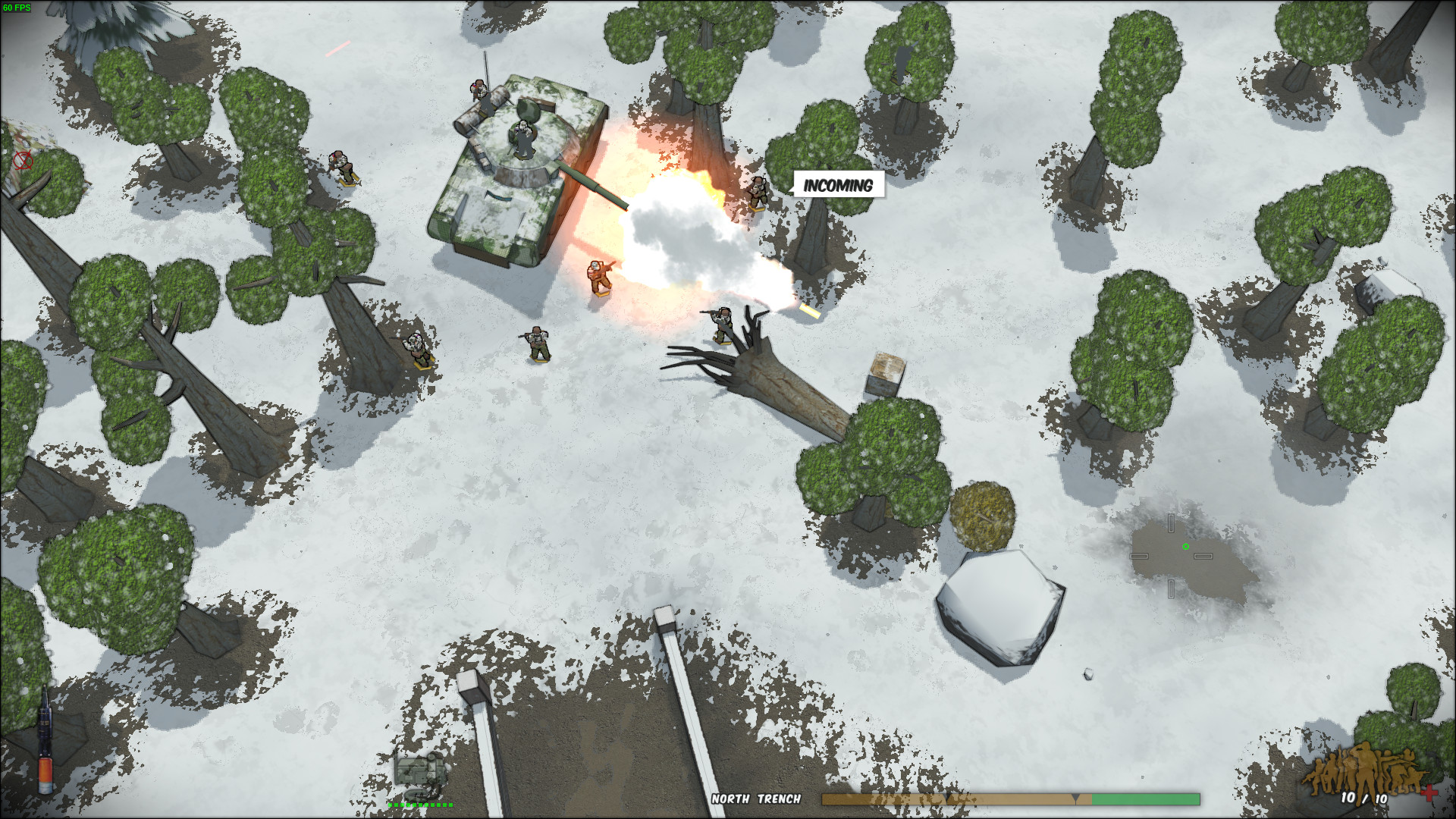 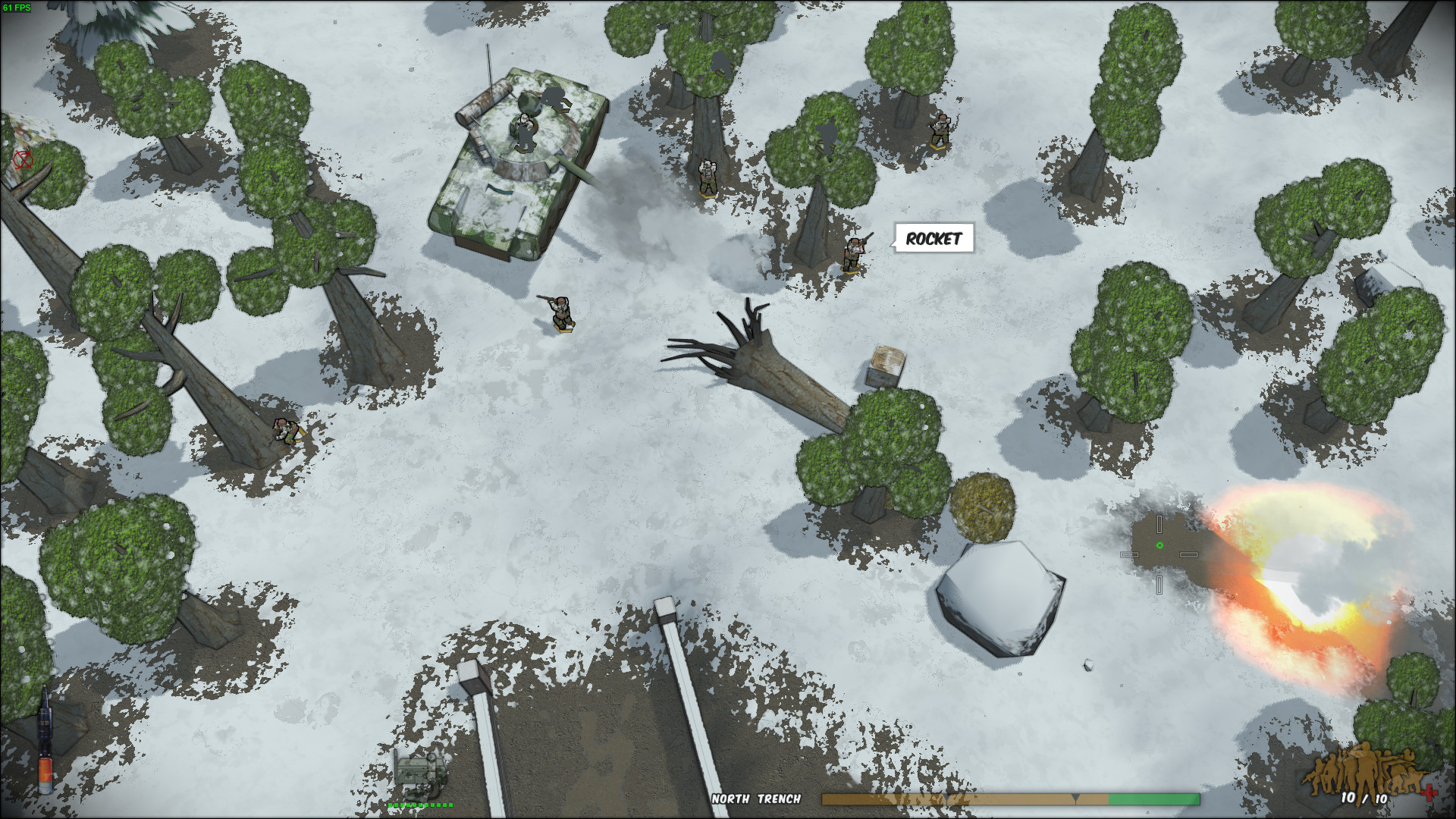 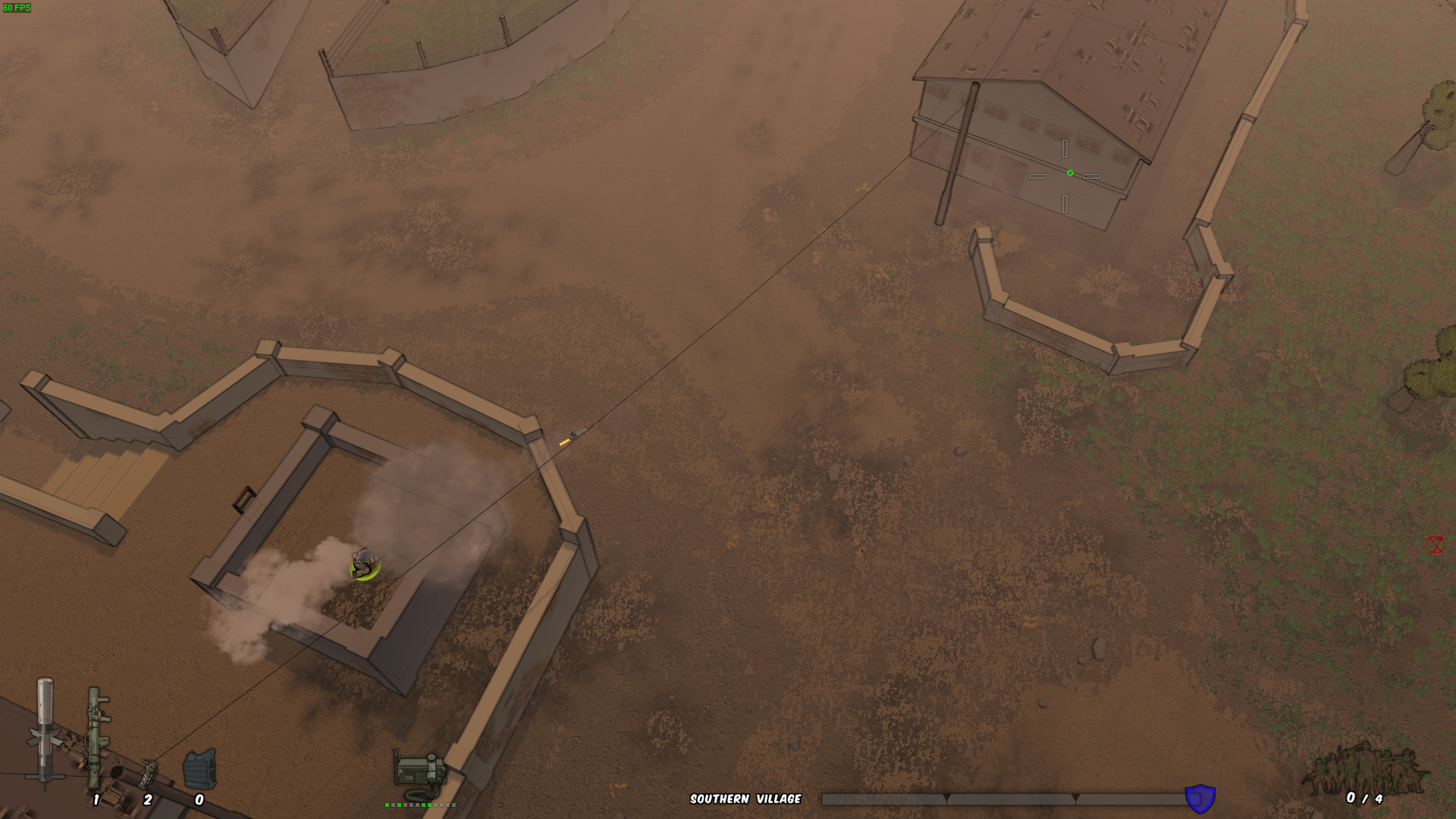 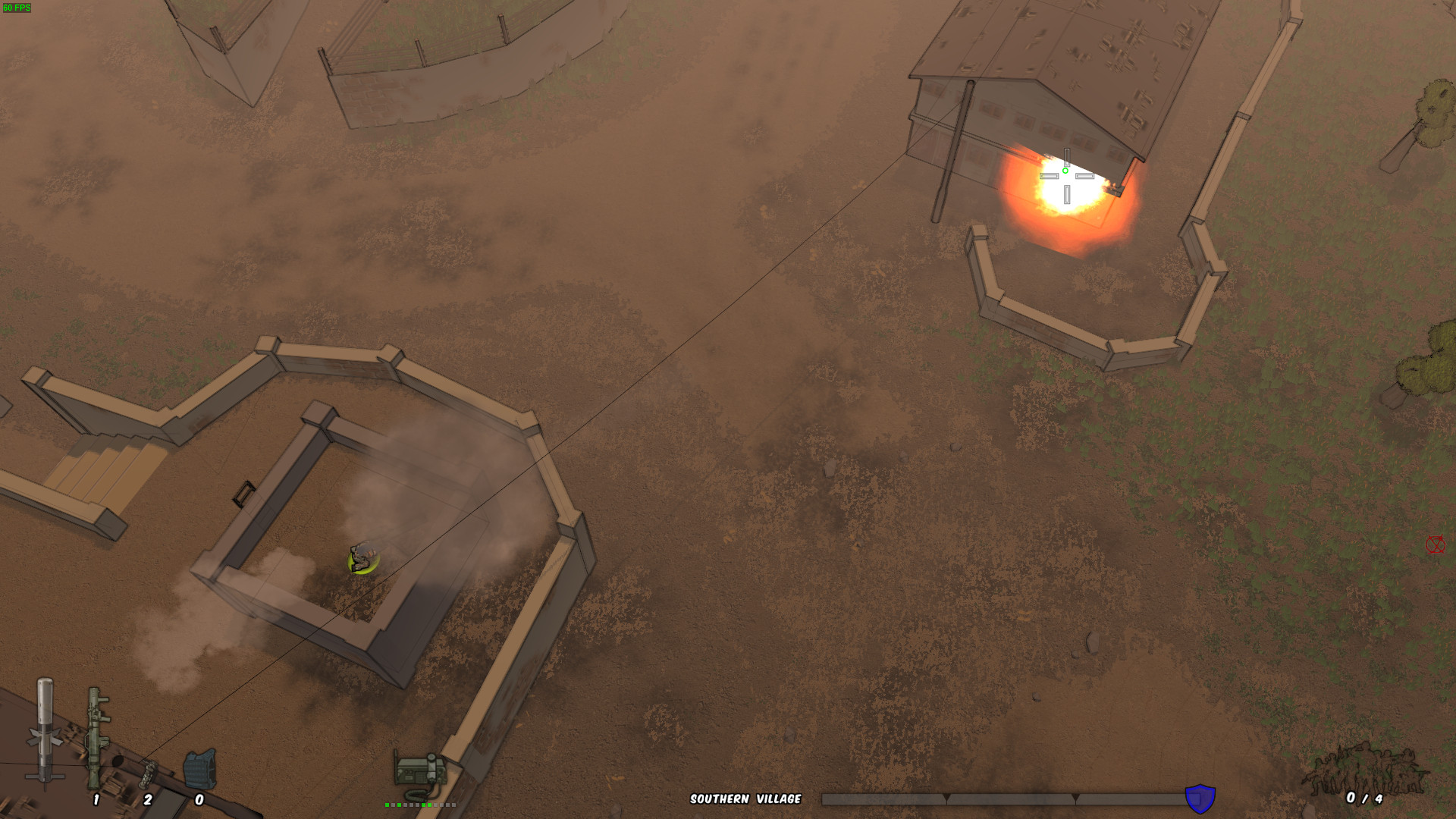 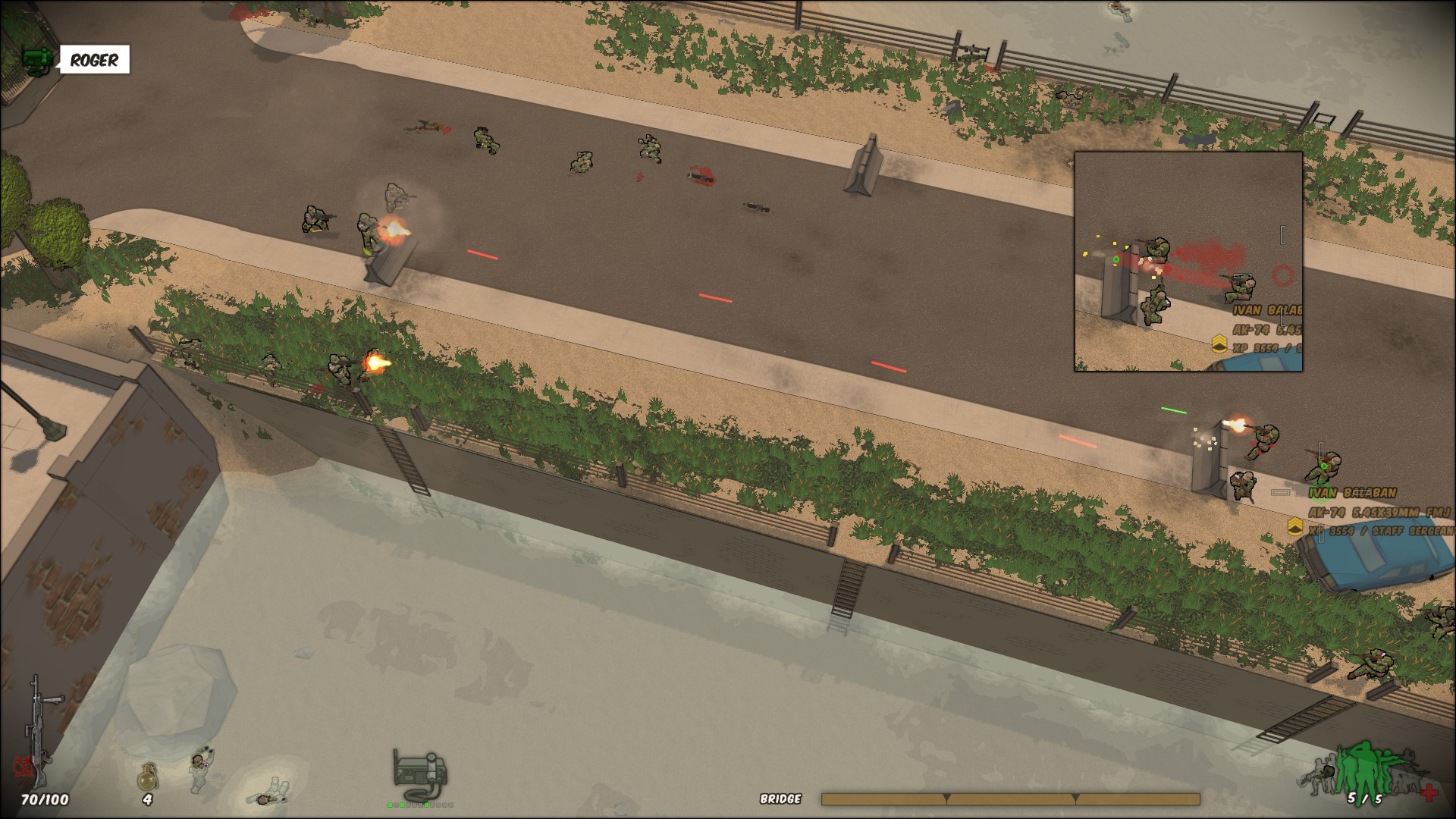 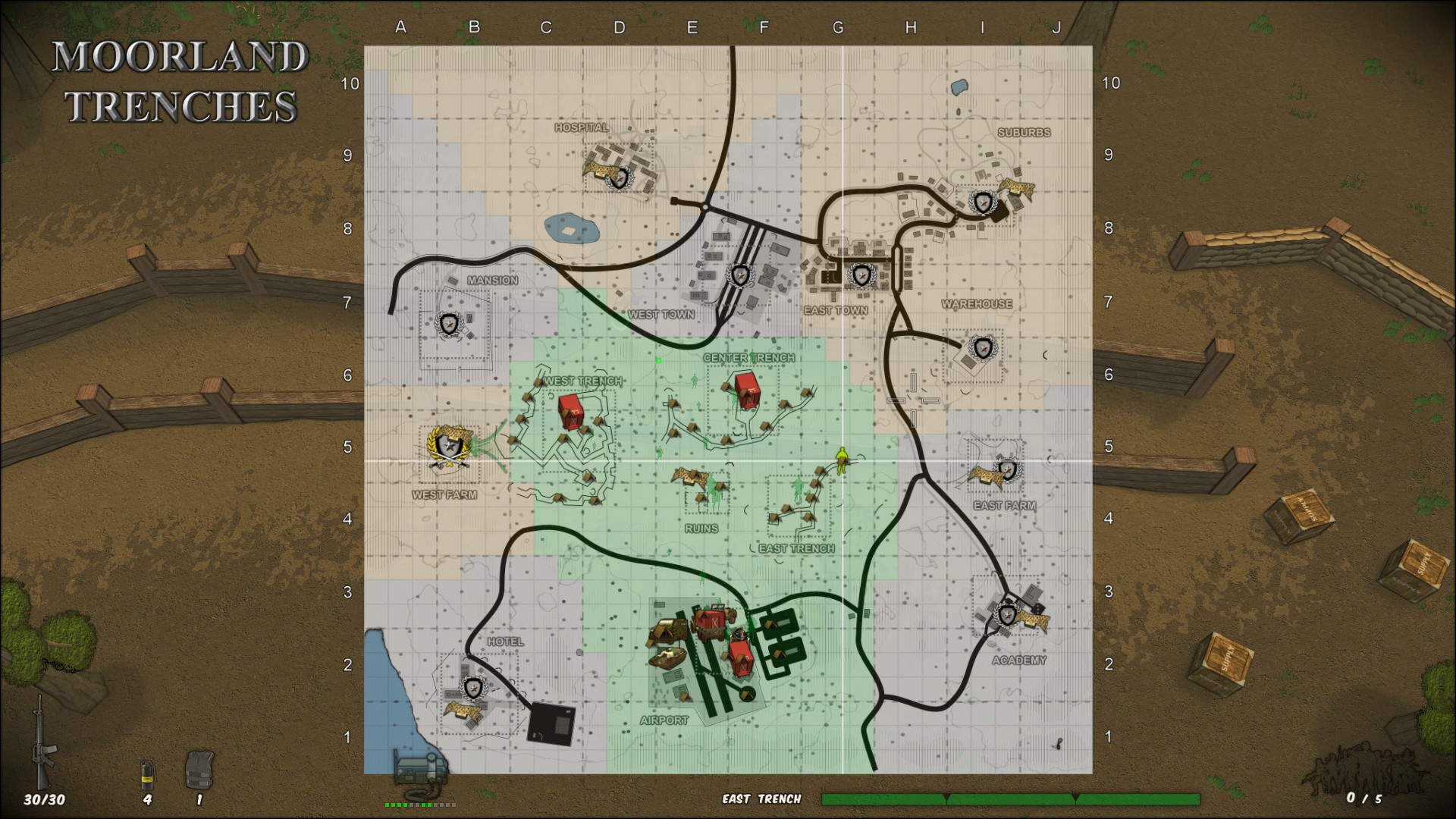 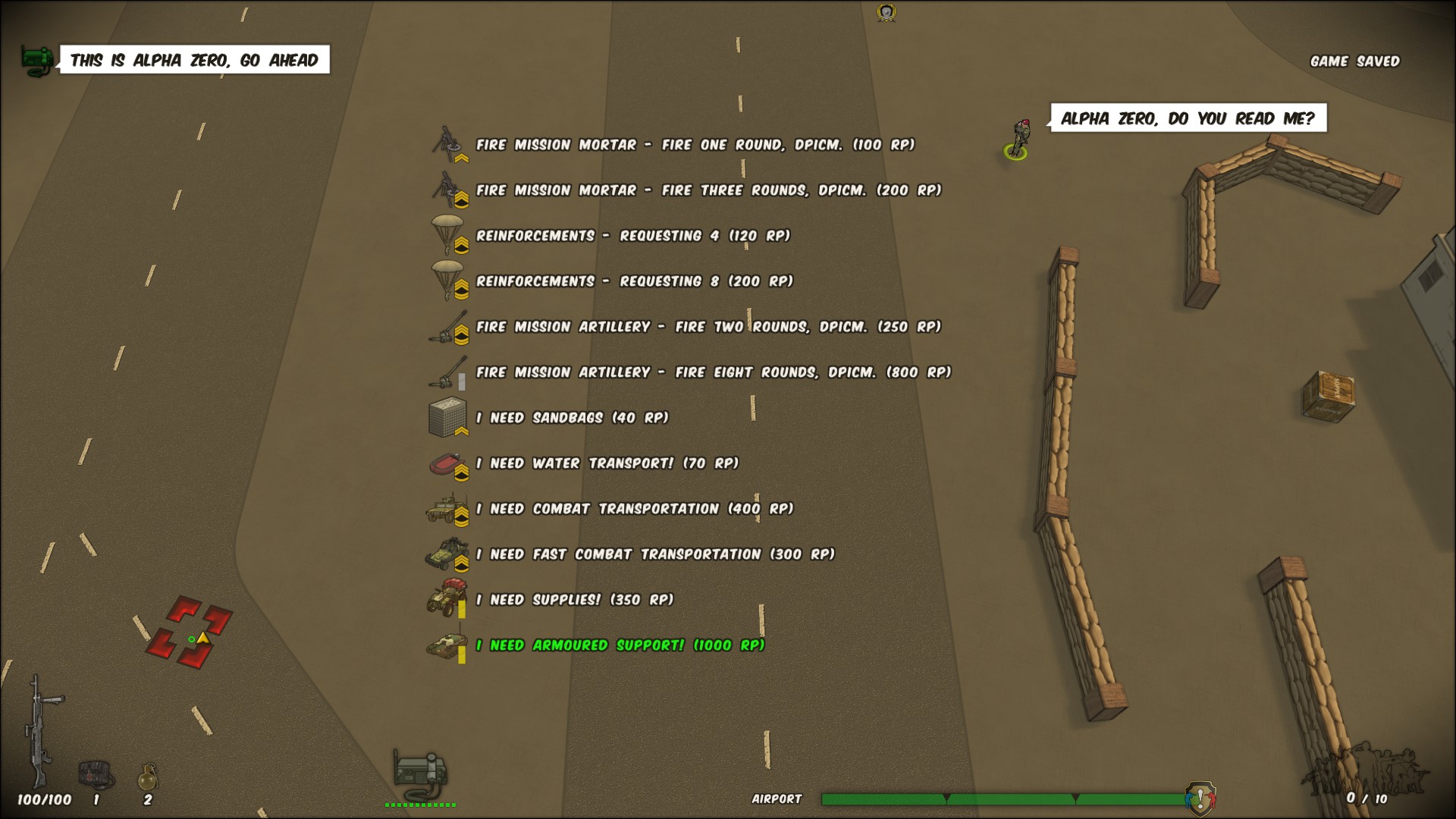 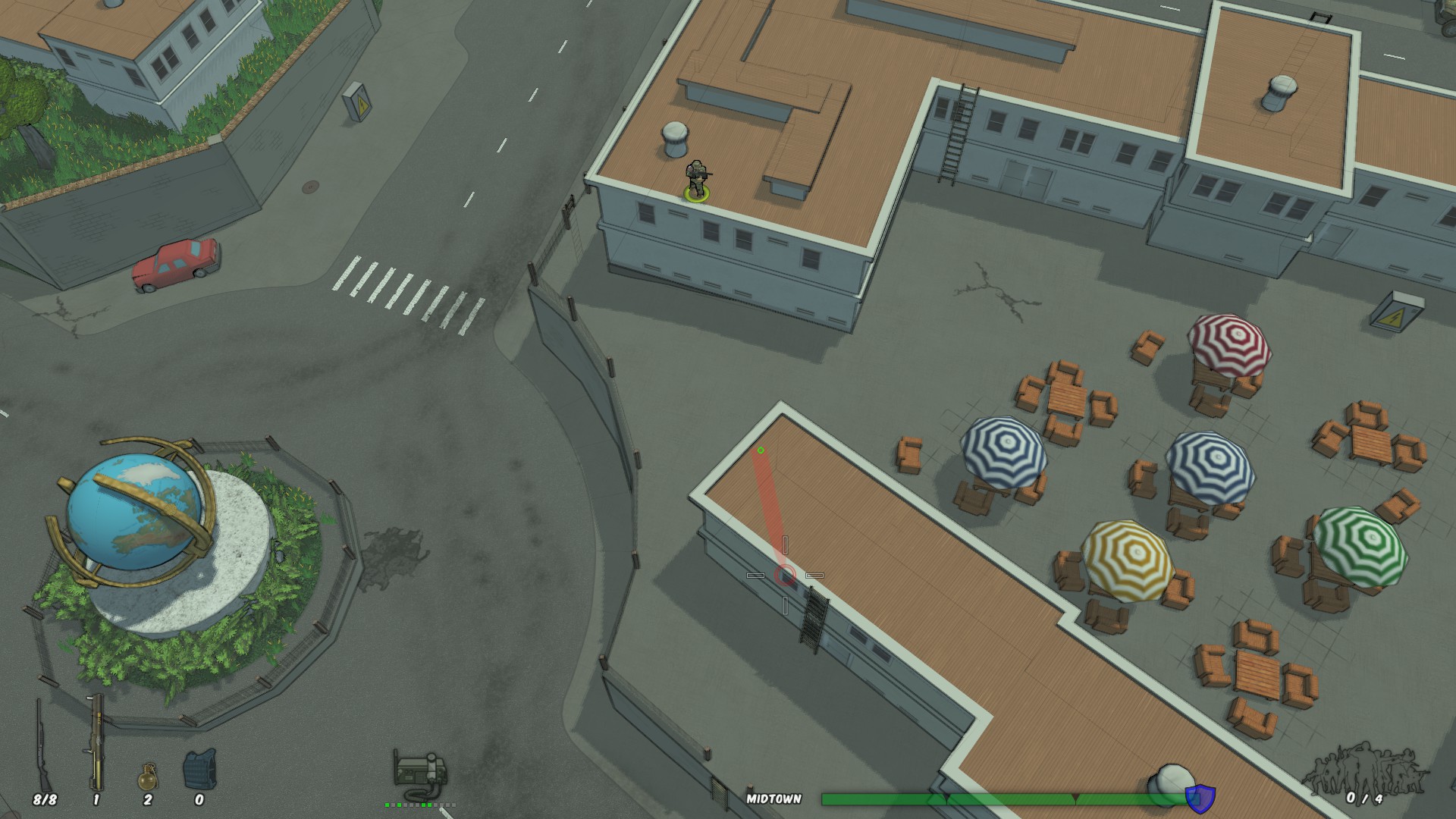 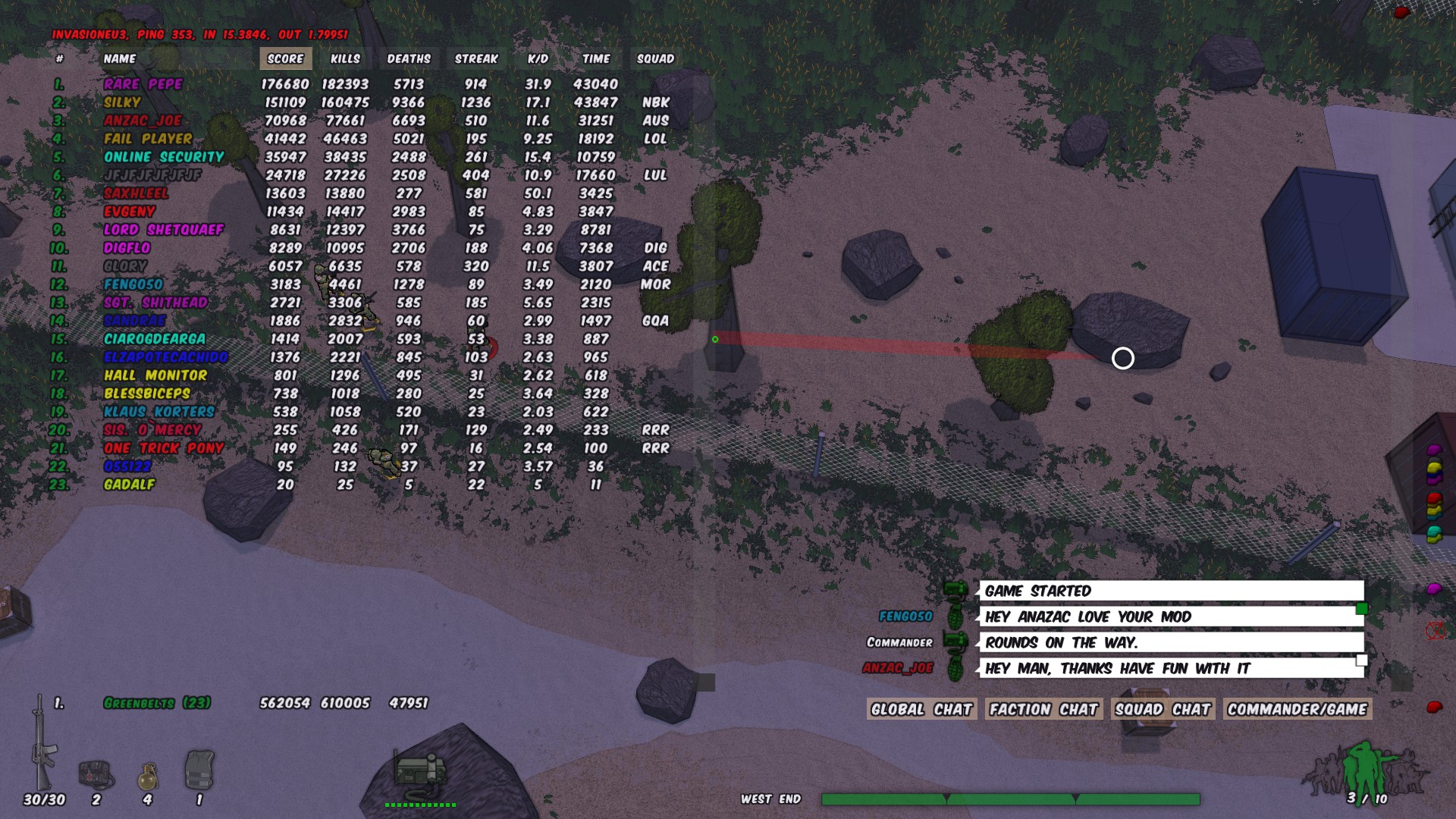