Your votes have been tallied, ladies and gentlemen here is your Top 100 Indie Games of 2014.

After more than 55,754 A votes, nominations have ended and the Top 100 is underway (see also top mods and apps). We have lots of fresh games in the Top 100 Check them out and vote for your favorites! It is up to you to help us find the best indie game of 2014!

Now another 10 days of voting begins as the Top 100 Indies battle it out to crown the 2014 winner. You have up until the 21st of December pick who will take away the 2014 Indie of the Year!

"You can vote for more than one indie game, so vote for all your favorites!"

Keep promoting your hard work by tweeting @indieDB #ioty2014 and posting to our facebook page. 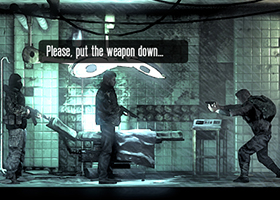 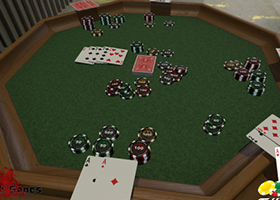 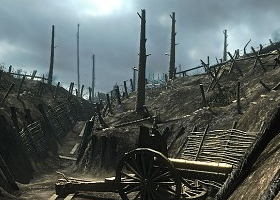 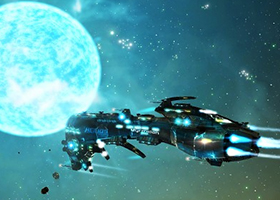 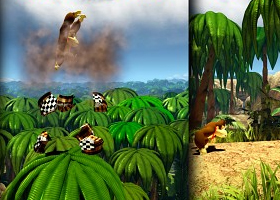 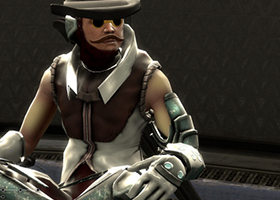 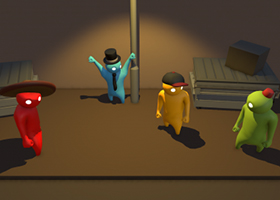 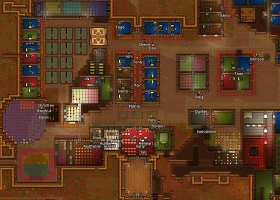 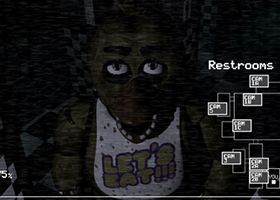 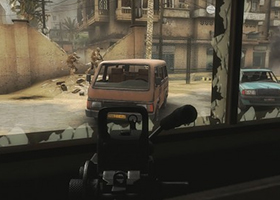 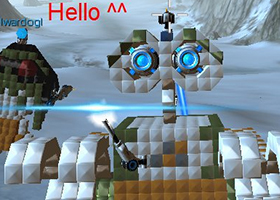 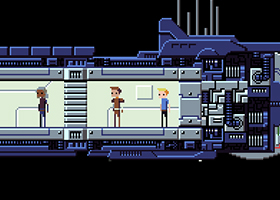 If you were lucky enough to be selected by your fans to be in our, Top 100 this year, be sure you don't squander the opportunity spread the word and get your news articles published to get as many votes as you can!


Congratulations to games that made the final count. Best of luck in top 100!

Lots of fresh games this year, a real indie explosion! Did your favorites make it?

It sure did!!!
Bottom left pic, it's not the best display pic for the best game ever (that being Robocraft.)
:(

There seems to be some inconsistency with regards to the early access titles where as some games are marked as "released" (7 days to die, Running with Rifles) while others are "upcoming" (Interstellar Marines, verdun). What is the staff's take on this?

They should probably all be in the released category, since they are playable despite been in an alpha state I would have thought?

Might need to consider an EA category with it becoming a popular trend to help indies get a foot through the door?

Wow! Interstellaria made it! What a great surprise!

Well desered and thanks for the reddit up vote!

thanks - we totally agree!

Thanks a lot for voting us!

Amazed to see Wanderlust Adventures made it! Thanks everyone!

Glad to have Cogmind in the Top 100! A bit unexpected since I've yet to broadly advertise, but happy nonetheless!

Side note: Seems like there may be a problem with the script on the Top 100 page, because the Roguelikes category under "upcoming games" doesn't always open properly, especially after having opened other categories before that one. Same issue in multiple browsers.

I can't believe we made the top 100 (Tabletop Simulator). We had no idea about this until pretty late, so this is such an honor to make! Thank you everyone! :)

you've got an awesome game - it should be no surprise!

Thank you! That's very kind of you :)

Thanks to all of you who voted for "Running with Rifles"!

Good luck to everyone, pretty nice games around! :)

Thanks everybody for voting Prehistoric Kingdom!

Cannot wait for the results! Good luck everyone!

What a great contest, we're jazzed about the love you always show to us indies! Keep up the great work, IndieDB.

Perturbia was in the number 23 and now is not even in the top 100, what happend?

www.indiedb.com/games/top is just the current top 100 over the last hour / 24 hours it doesn't = votes which is what determines the top 100. People should still check out your game, looks great: Moddb.com

i dont understand something the game was in the top 100 when de first vote endend. So why its not with the Released Games/Upcoming games now
Indiedb.com

Your still comparing the daily top 100 to the ioty voted top 100.
They are not related.

This War of Mine in "platformer category"?????

As a member of the Star Wars: Battlecry team. I'd like to thank everyone who voted for us, and we really appreciate all of the support you've given us over the year. I look forward to playing it with you guys as soon as possible and everybody have an excellent Christmas and holiday season. :)

I wish Another Star would have made it.

2014 Indie of the Year Awards Event with 75 members