According to the feedbacks, we started changing the gameplay and graphics.

According to the feedbacks we have been given, we've decided for going a big gameplay change. There won't be any more squad system. All units will represent one soldier. Instead of combat in armies between two flags, your units will fight individually. And we are going to add special cool skills for each unit. Like if there are Archers or Catapults in the battleground Camel Rider will slide through the other units and start attacking those Archers With this kind of skills we aim to increase our tactical variance. Too much work to be done! 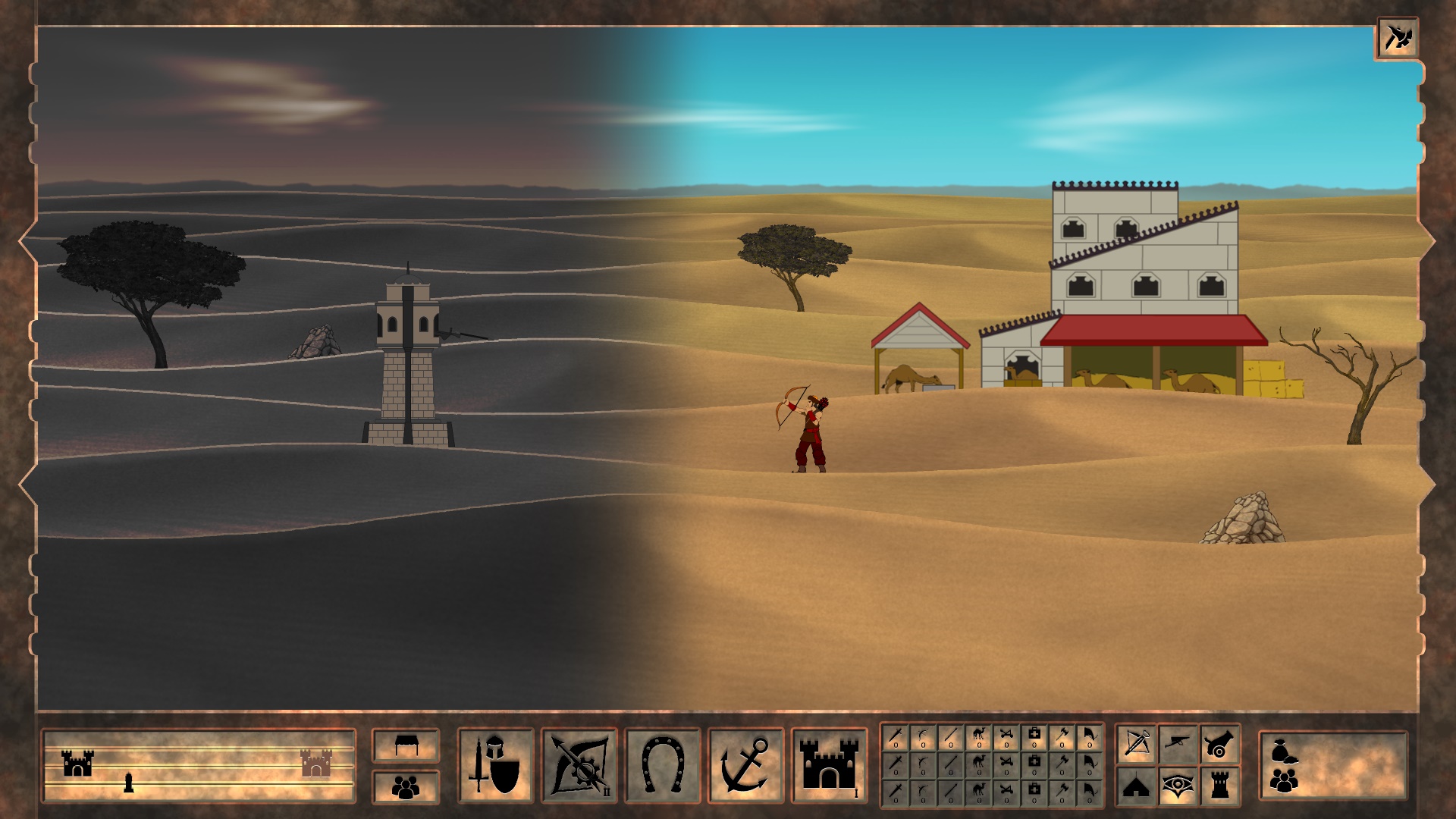 Also we are changing the UI and environment suitably. Looks much better now, still this is not the final state!