We're super excited to announce the release of our new game imprint-X. A button-based puzzle game containing 100 levels to unlock. imprint-X will be released on Desktop and Mobile January 26, 2017 8:00 AM PST. 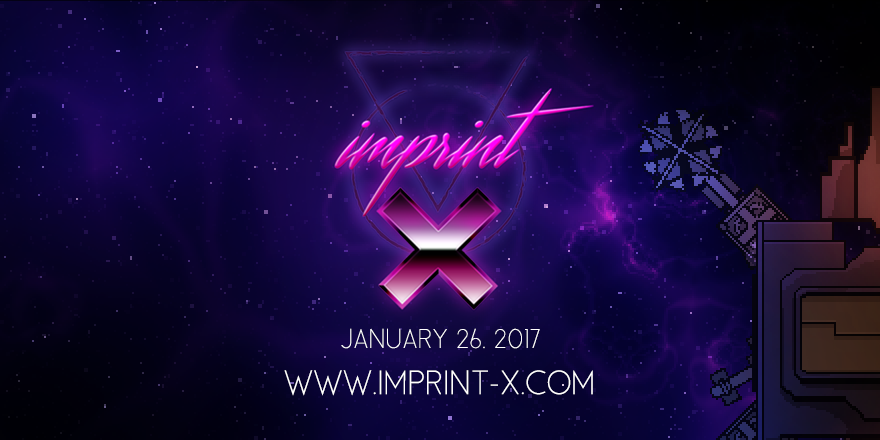 Hello everyone! Hope you're having an awesome day!!
We are very proud and so excited to announce that imprint-X will be available for Desktop and Mobile (Windows, Mac, Linux, iOS and Android) from January 26, 8.00 AM PST. imprint-X will cost 4.99 USD on desktop and 2.99 USD on mobile.

A robotic virus is raging! Nano Bots called Wardens are enslaving people! You are one of the hacker clones, saving intellects by hacking into infected brains and defeating the mysterious Wardens; figuring out their correct button sequences.

There are 100 Wardens for you to defeat, containing a mixture of timing, memory and pattern recognition button-based puzzles. 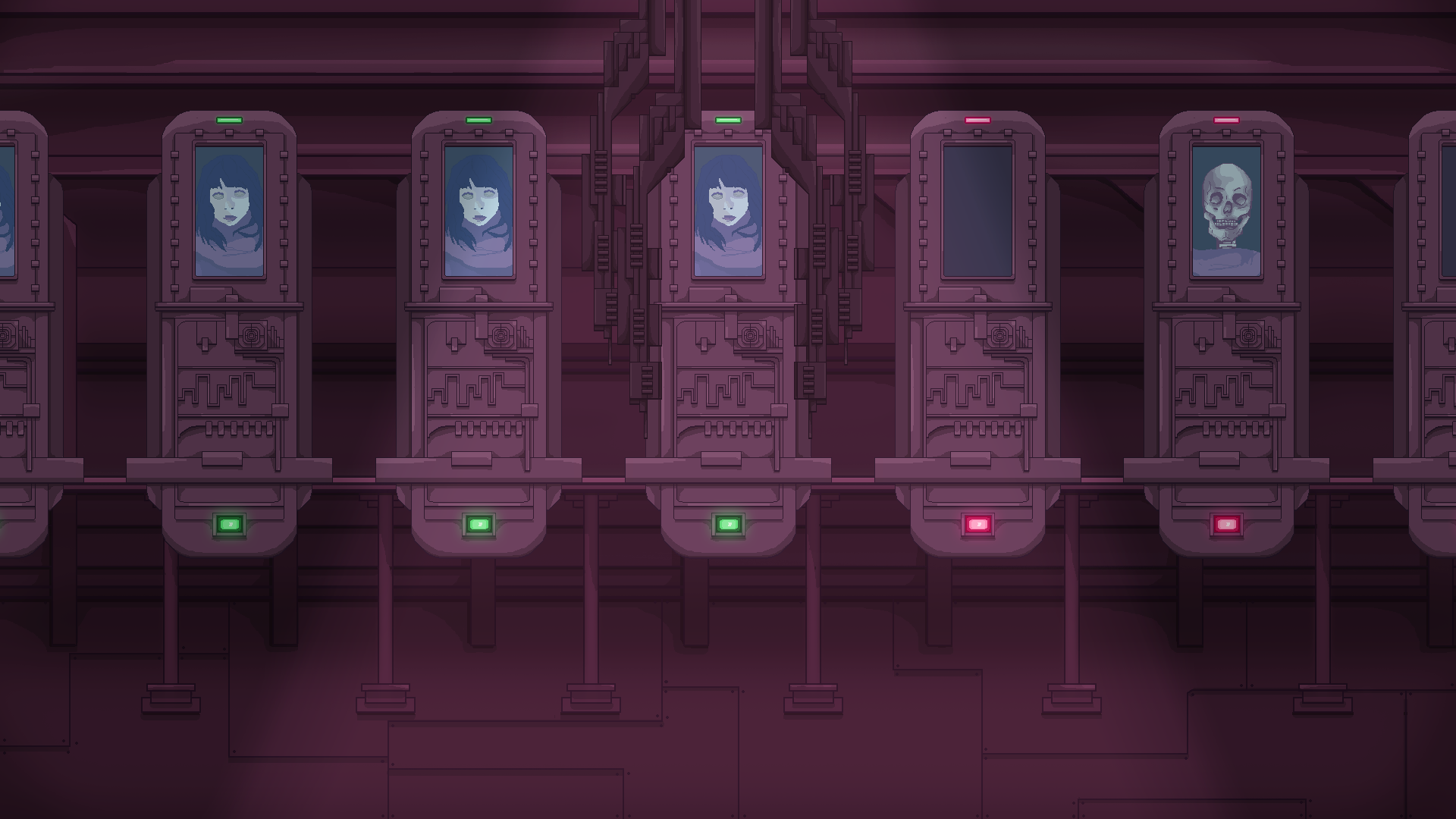 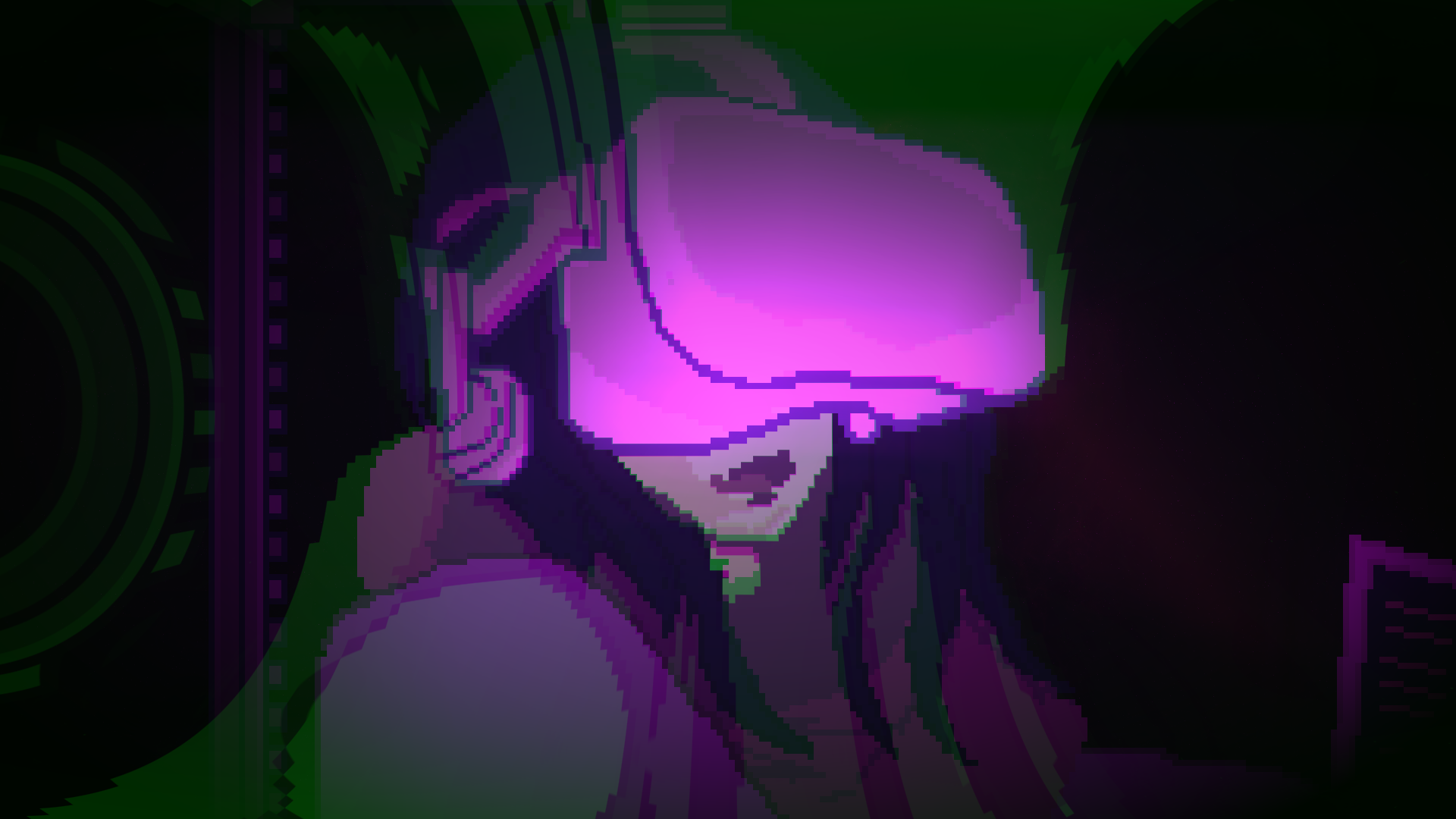 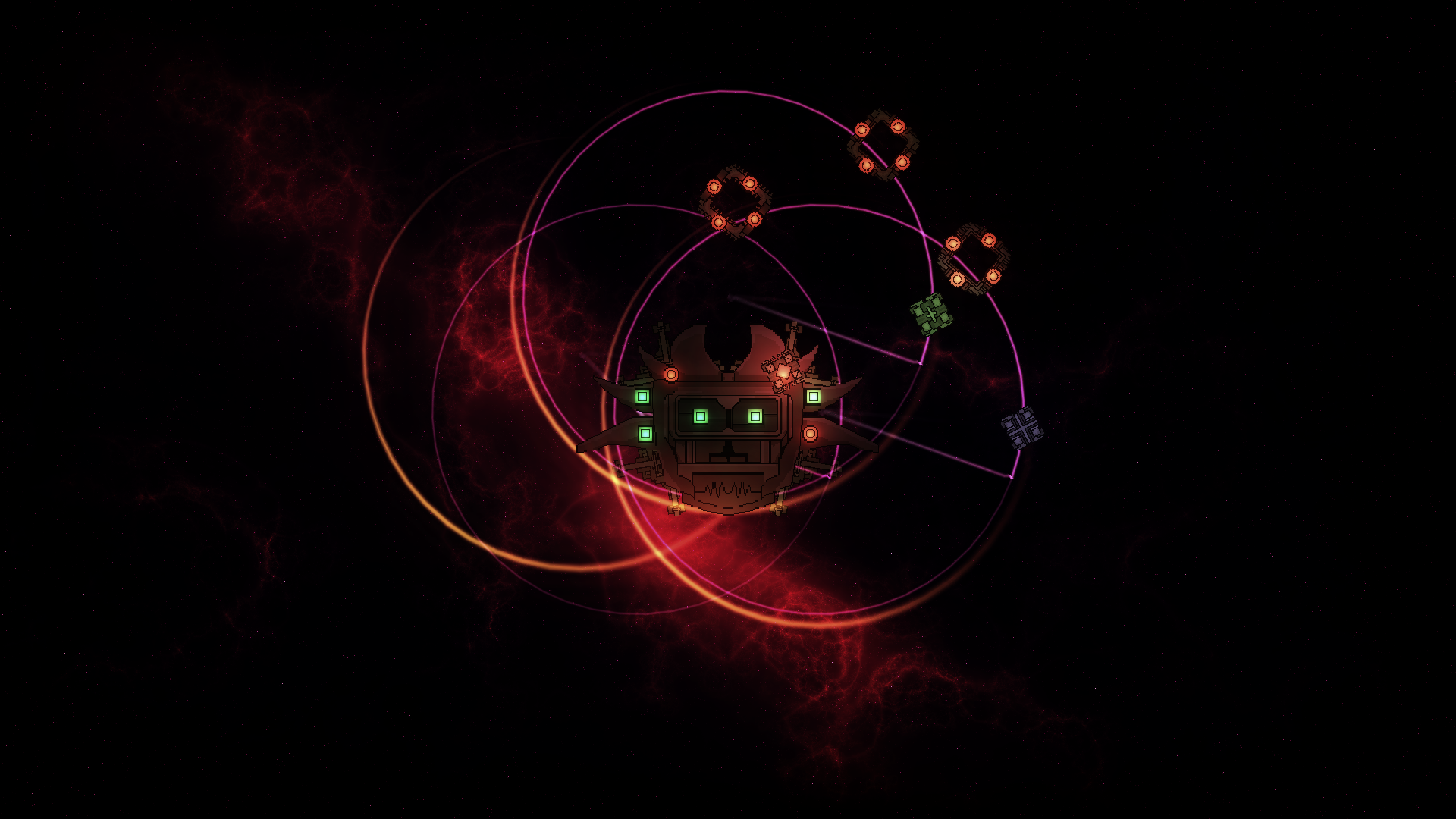 imprint-X will be available on: