Hello and welcome to the third dev diary of Ikigai. Today it's going to be a short one, though in the next days I'm going to publish several teasers.

The United Provinces of Kowai, a nation in crossroads. The melting pot of cultures is in problems. Thanks to the Sunset Crash and a small revolution in the North East of the country, stagnation has increased. In addition, the presidential race is coming soon, in which they will align the paths for Kowai. 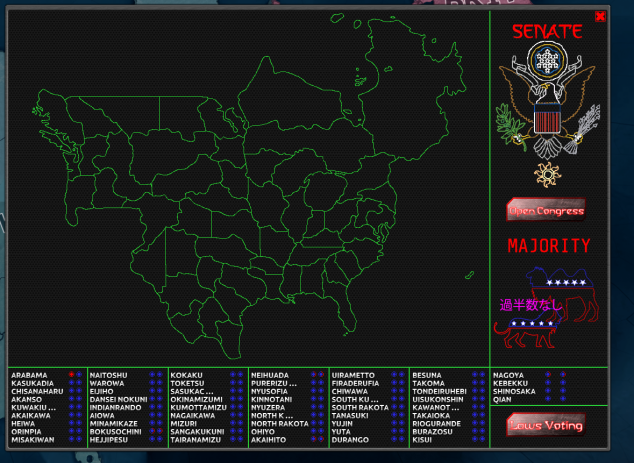 The map you just saw is also every state of the federal nation. Built by Japanese settlers, later becoming a major nation through decades of wars against other majors. Kowai annexed part of Kaisando in 1812 after defeating the Japanese and Kaisandese colonial troops 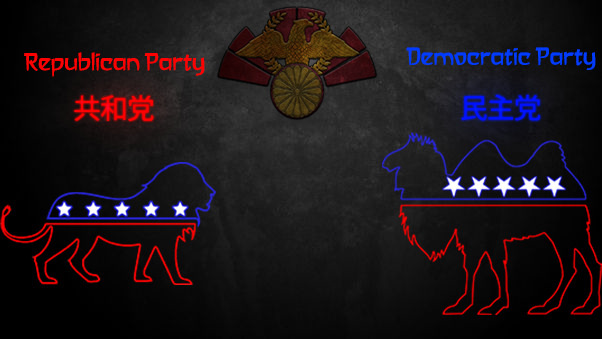 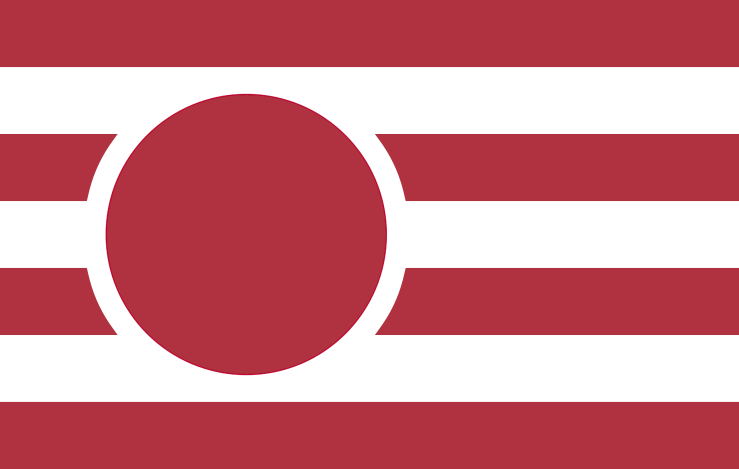 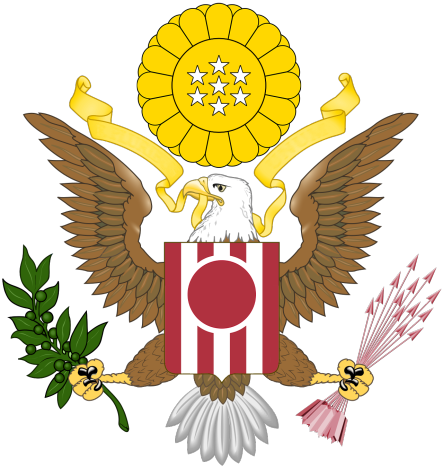 The eagle, a symbol that never changes. It represents Kowaian freedom, and the courage of every brave man and woman that helped to build the nation, and a new generation that's more than willing to finish the rest forever. 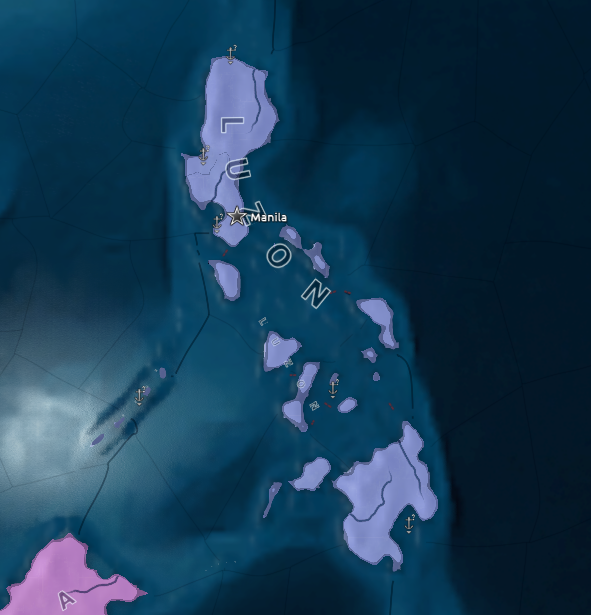 Luzon is a hard nation to say at least. A country where peace and democracy where virtually forgotten, and for a long time, their nations was ruled by an elite of dictators till 1925, when democracy was established in the nation once again. The aspiration of this nation has been limited, but throughout history, they have also ventured themselves into their colonial aspirations. In 1567, Luzon successfully sent a colony into Kowai(America) in which their culture was established for 100 years. Then, the Korean Empire attacked and annexed the area. In 1735, Korea lost this territory to the Japanese, which annexed it under Kaisando. Years later, it would become part of the UPK.

To know their history, and the beauty of the culture of this nation, we need to understand a background that details how they overthrew their monarchy and established a republic shortly after the Korean Revolution and the Great Asian Wars against the Korean Empire in 1812. A long history of defeating their enemies, but now, at the Bânhung menace, they need to be even more prepared than ever, because this time, nothing is safe.

The Kingdom of Vietnam, an empire that has extended through the vastest corners of the South China Ocean. A nation that was separated, ravaged in different nations through many years, finally became one, a great one in union. The capital city, Huế, is where the matters of this great nation are controlled, and where the expansionism reached Australia. Japan took a piece of the cake a long time ago, since destroying the native settlers and starting a long process of Japanization in the area since 1785. Northern Australia became the Japanese nation, then got annexed as part of the Empire of Japan. We are going to change the state of Vietnamese Australia, and the conflicts that are happening in that colony. 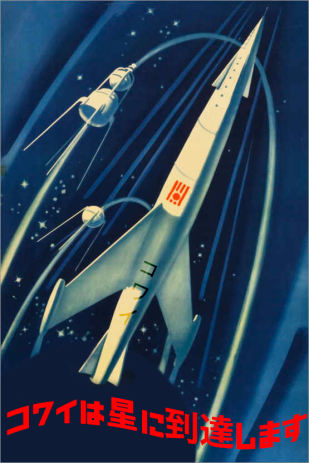 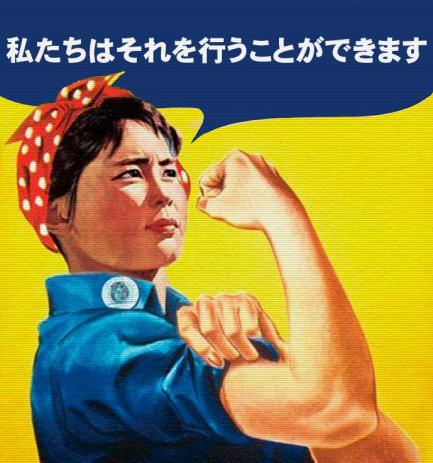 Artwork for the Mod

We would love to hear your ideas and thoughts about the mod. See you next Friday!