Ignoble Chapter 2: Acquisition is well under way in this mod for Doom 2!

After coming to terms that I simply cannot make a satisfying sequel by basically making the same adventure, I decided to make Ignoble 2 a full fledged COLLECTATHON and RPG, in vein of the Banjo Kazooie series! 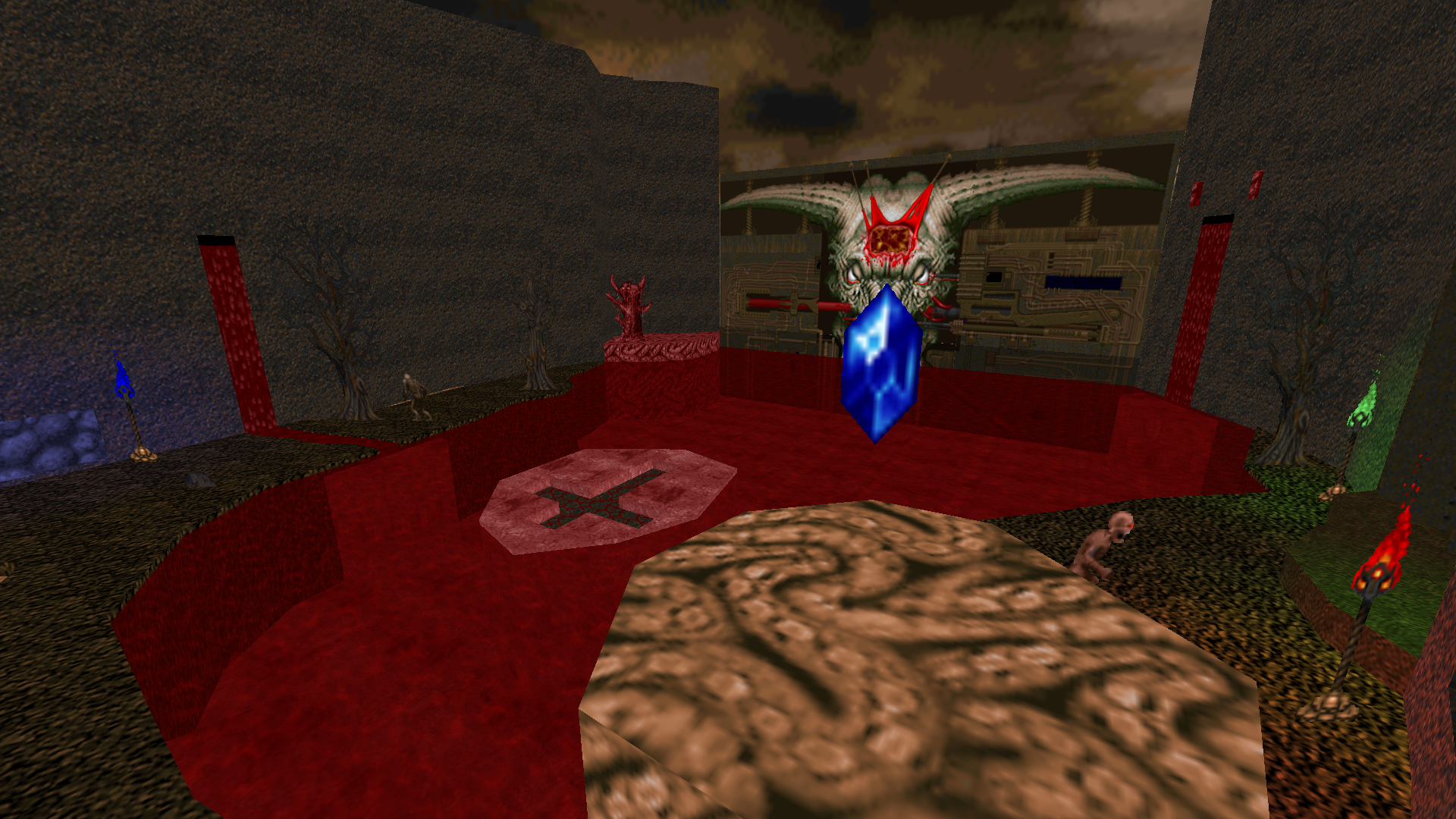 Ignoble 2 will feature many of the same characters, monsters and areas as the first game, but will now be a collectathon/RPG hybrid. By killing enemies, you will now gain souls, which can be fed to the Icon of Sin in order to gain ranks which give you more damage, speed, weapons and more! 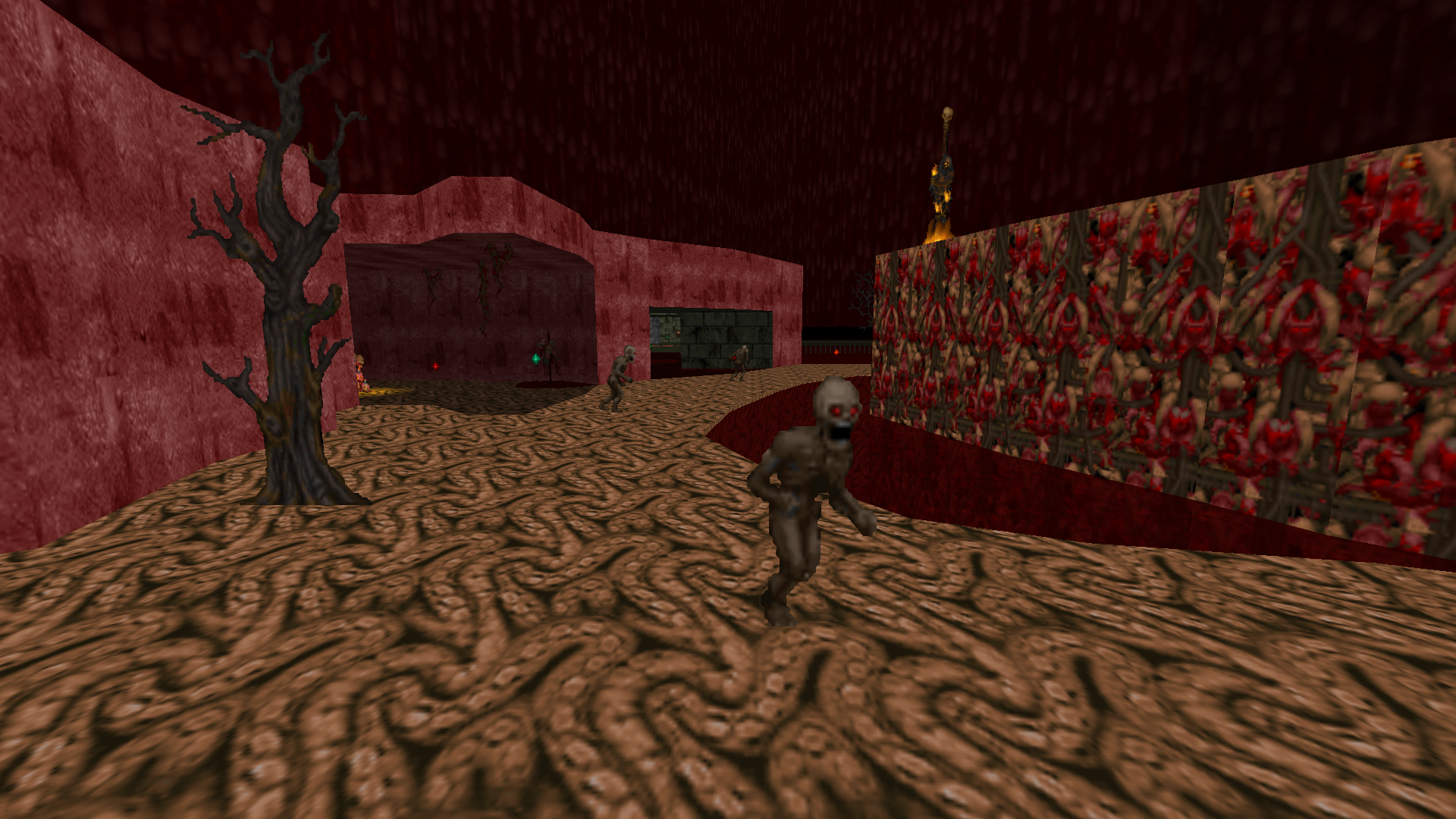 You will be collecting soul crystals in order to re power the Icon of Sin. And in turn by retrieving these crystals, the Icon will unlock new worlds for you to explore! How many are there? You will find out! 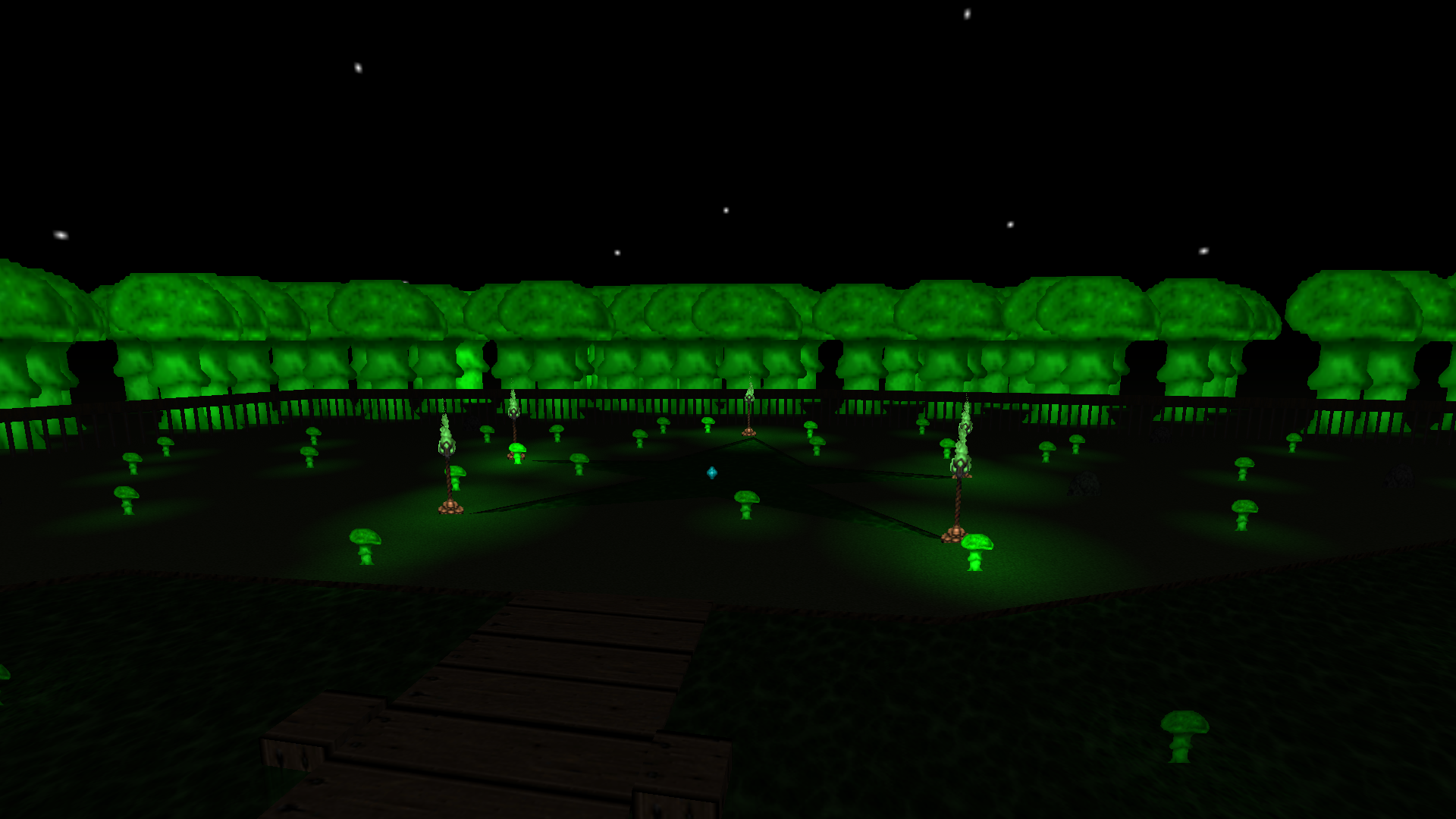 In this adventure, you will get to see many characters from the first game, as well new ones! You will also visit some familiar locations for those who beat the first game...! 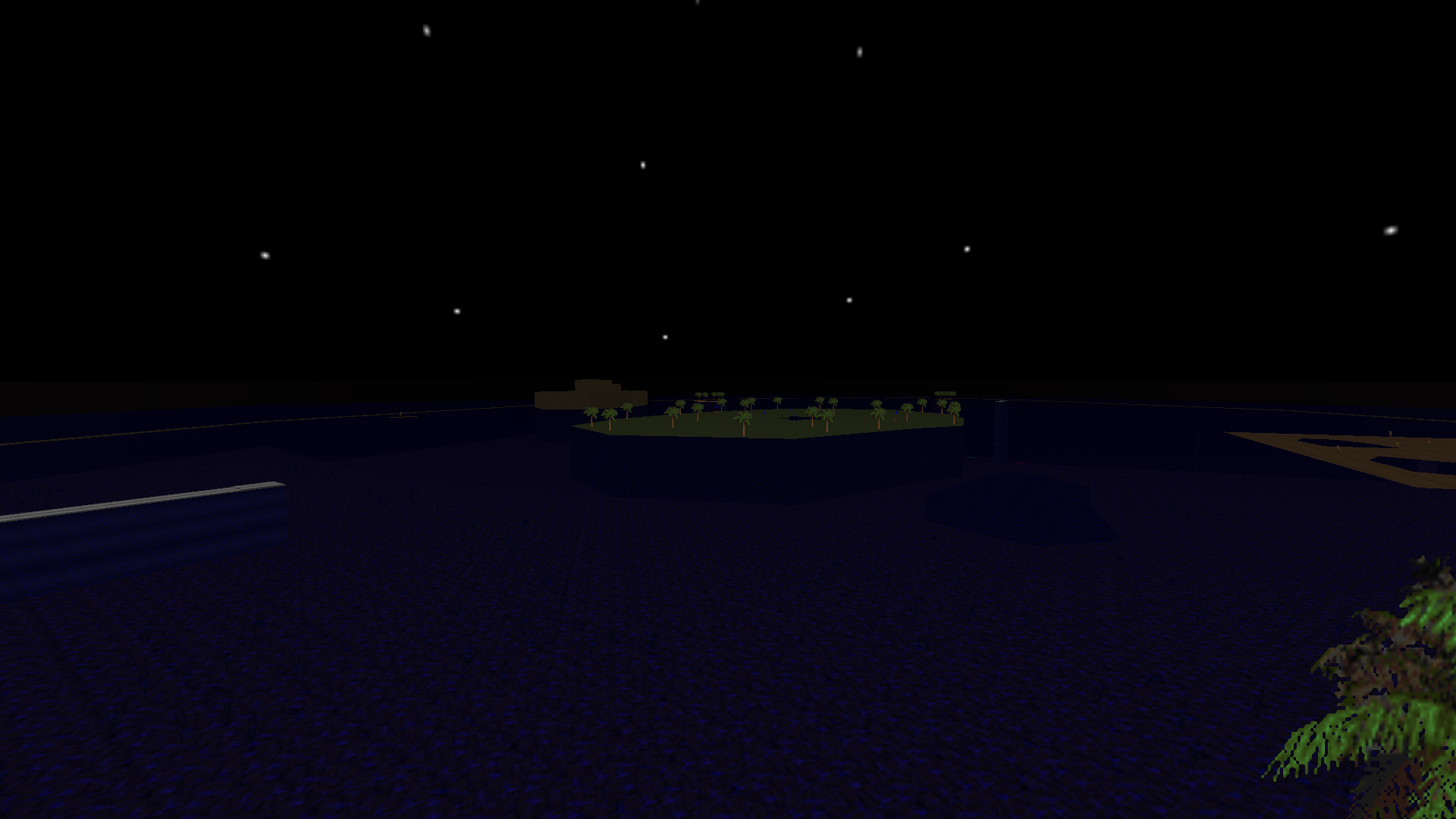 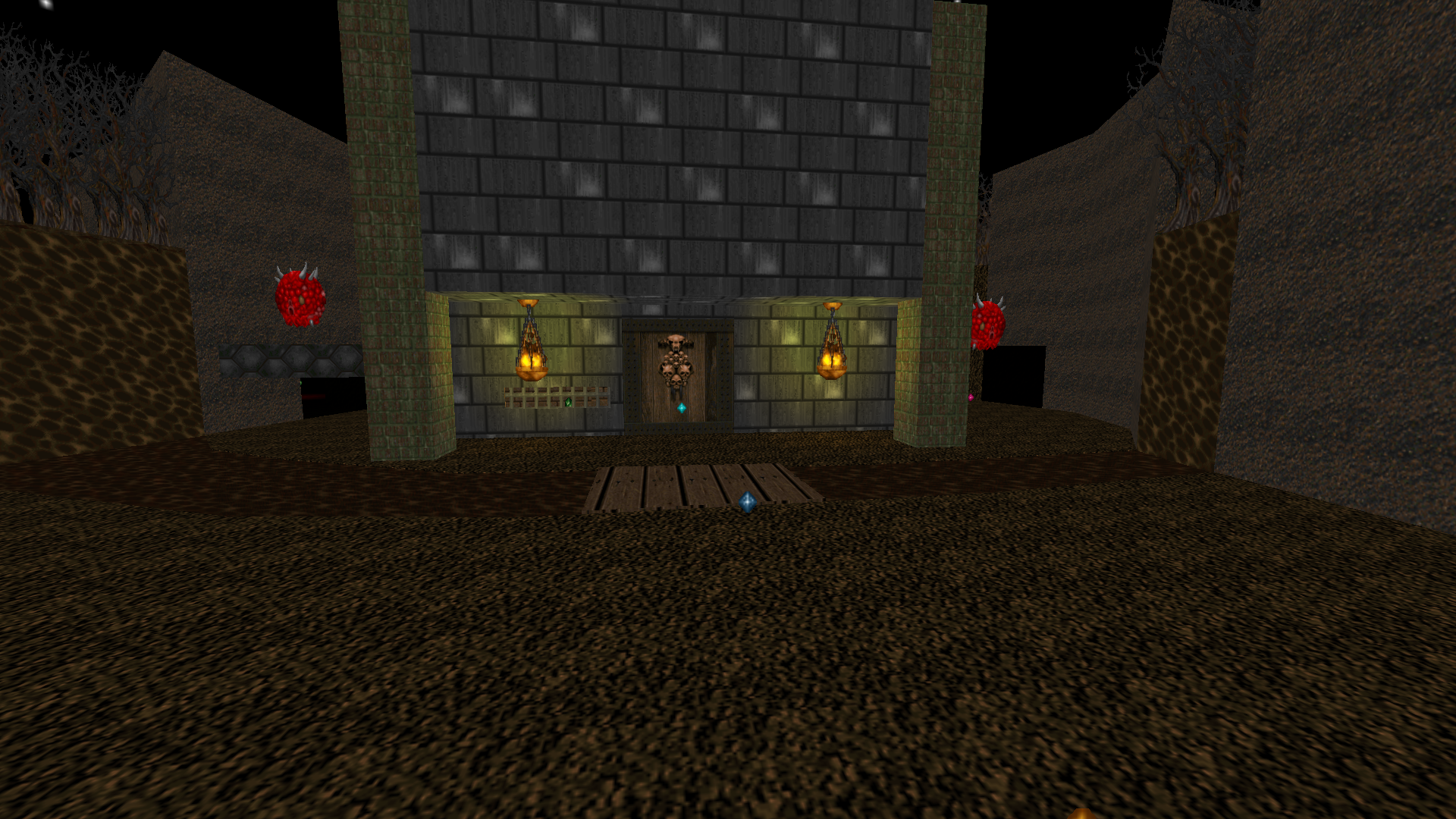 But wait! There's more! There is now also a Boss Rush and Score Attack mode, that can be picked right from the main menu as well! Ignoble 1 may also have a new super hidden "true realm" difficulty now...

All of this will come out sometime within this year! Get excite!

Gonna be a complete 180 experience from the first game. Definately a lot to keep track of while making this one! Plus hardmode for the original is a goshdang pain to get through but worth it for the additions and changes!