Pre Alpha will release on the 21st February to people who message me for the file, I will provide the mod to a select 10 people ONLY!

I have not been updating this page for a couple of weeks now, mainly due to work getting in the way. I also decided it's best to not make another Trailer until after the Pre-Alpha Duration.

Anyone who is given the file for the Pre-Alpha MUST be aware that the City is at a far from complete stage and areas will be purposely blocked off.

The Pre-Alpha will solely be available to test any issues with the mod and with the overall Design of the City itself. I will make it as a small mission on its own, however it will not be related in any way to the actual mod story. (which can be viewed on the mod page)

So in the comments section below, let me know if you are interested in trying out the Pre-Alpha and I will get back to the 10 which I select!

Thank you all for your patience, the Pre-Alpha files will be sent on the 21st February! 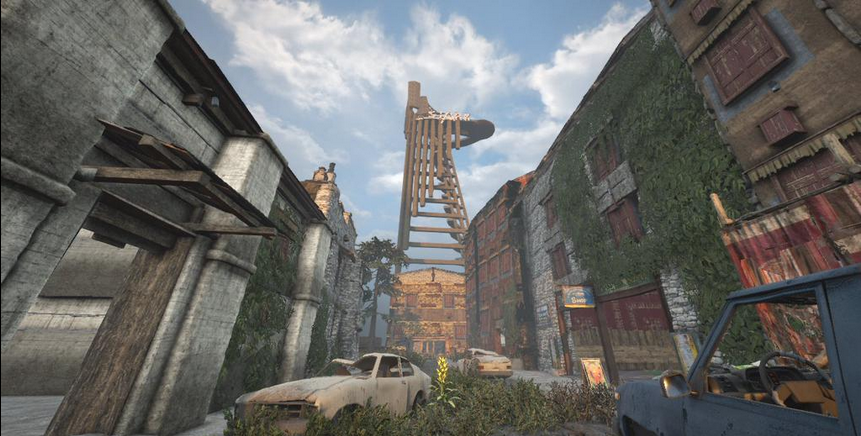 I would be interested in testing this. It looks awesome.

Hey! Thanks for your interest! I have sent you an inbox!

Damn Man! Why'd you do that? The community content is excellent and increases Longevity of the game!

Sorry! Perhaps I'll download&install again! This mod looks very good... I can download it for this mod!

Haha good idea! If you do, let me know and on the 21st I'll send you the file for the Pre-Alpha :)