After over a month of work, I've settled on new table art for the upcoming Steam release!

Hyperspace Pinball was originally developed years ago as a mobile game. As it relied on a frame rate of at least 30 fps or higher to play decently, it was necessary to use low polygon counts and low quality textures to meet performance goals. I also didn't pay much mind to the artwork itself; the table model my artist gave me looked good and I added different, randomly chosen backgrounds to each level. When I migrated it to the PC for the Desura release, I left all those assets in. Consequently between that and the buggy physics, the Desura release didn't fare nearly as well as the mobile version. That and the fact Hyperspace Pinball is being released on Steam has given me more than enough motivation to give the table artwork a complete shakedown.

I started by going through Google images looking for video game pinball tables for inspiration. I was inspired by many tables, especially one created for the new Tron movie. They all shared a common issue however: They were all bright and distracting. If I were to transplant any of them into my game, it would be difficult to see the glowframe aliens. I commissioned several artists to help me design a new table basically saying "here are some inspirations, help me find a balance between cool/spacey and not in-your-face." After some back and forth, I got a good model with a decent texture...but the texture still looked too bright and not quite the right color to me. 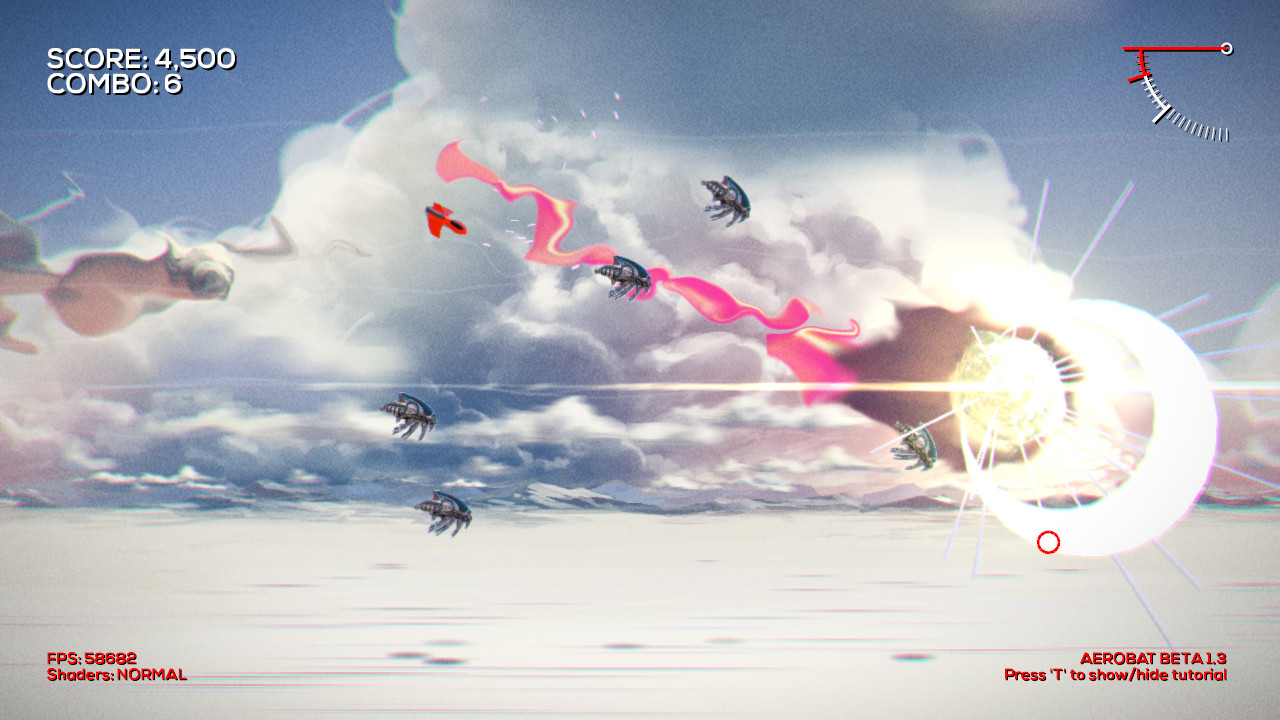 
I then spoke with Matthew, developer of Aerobat, about it. He suggested I look into Color Theory for explanations as to why it just didn't look right to me, and how to fix it. One link he gave me was Colorschemedesigner.com , which helped me find color combinations to use in my scenes.

Additionally, I purchased Marmoset Skyshop from the Unity Asset store because it had really nice shaders which made the scenes look even better. Between that and Matthew's guidance, I finally had a table I was satisfied with: It looks sleek and does not interfere with the aliens in the foreground.

Here is how Hyperspace Pinball looked and changed through the past nearly two months. 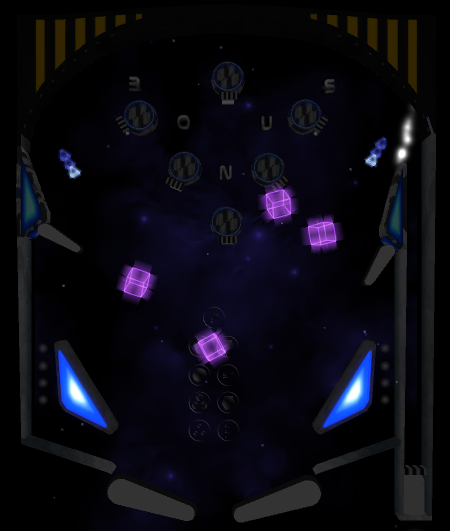 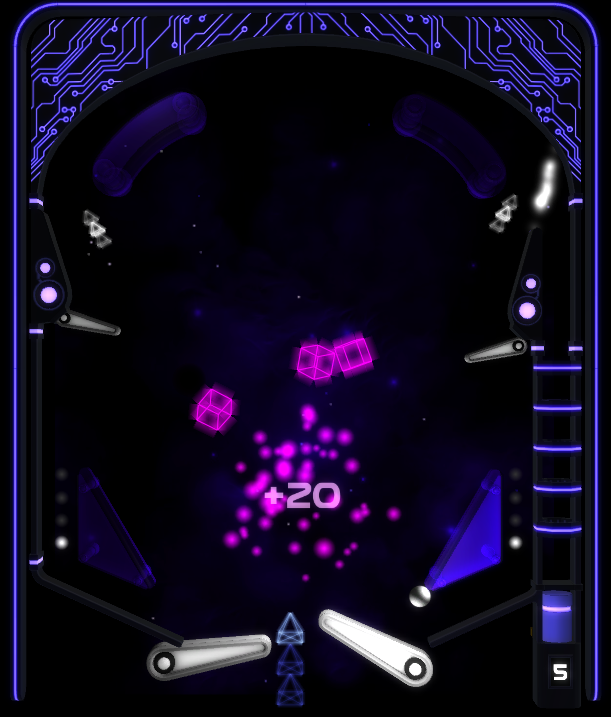 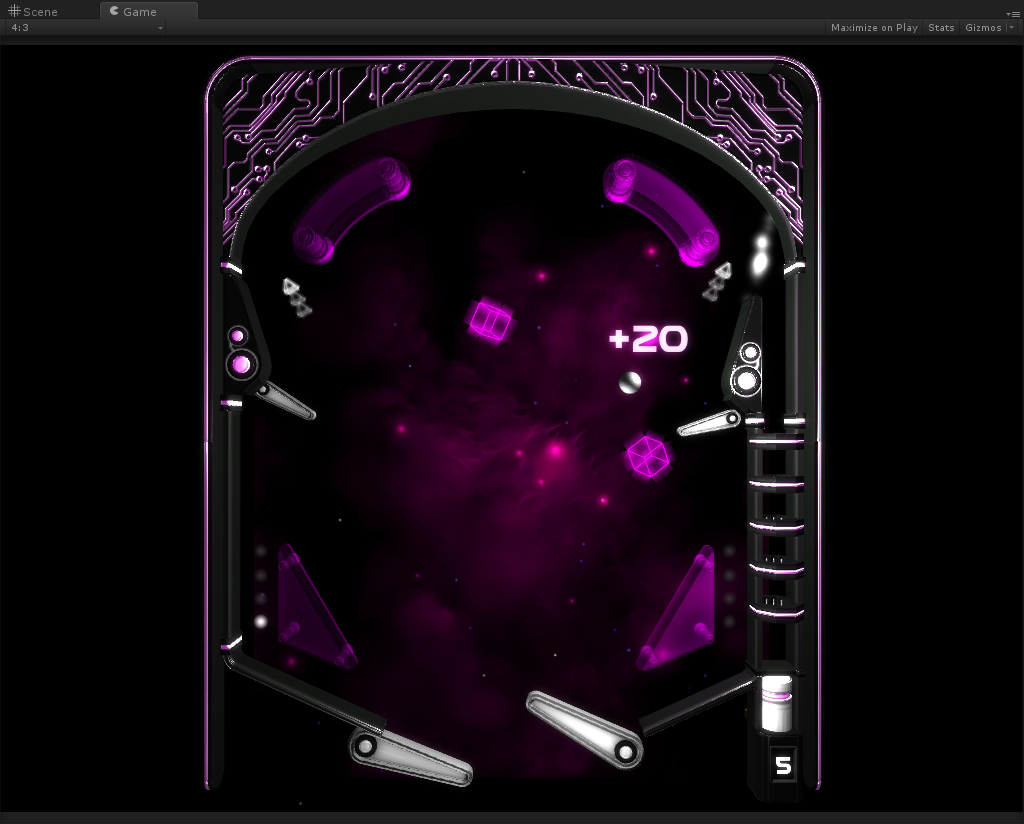 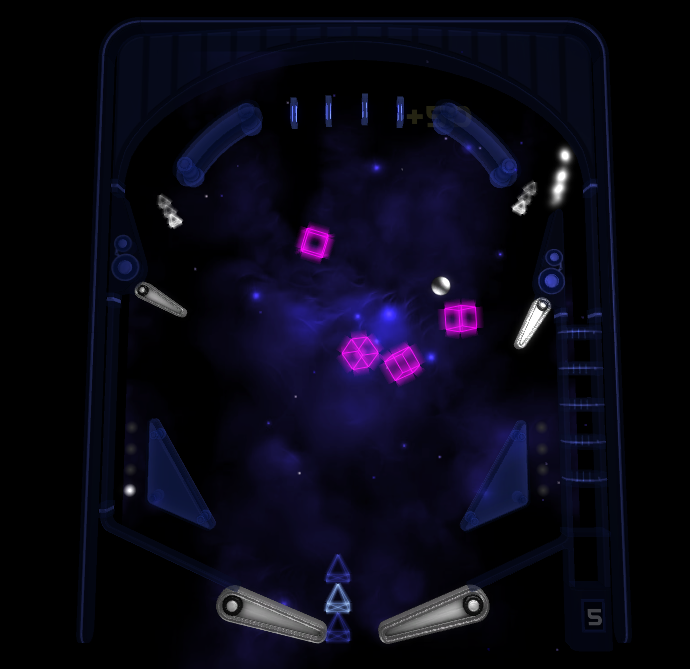 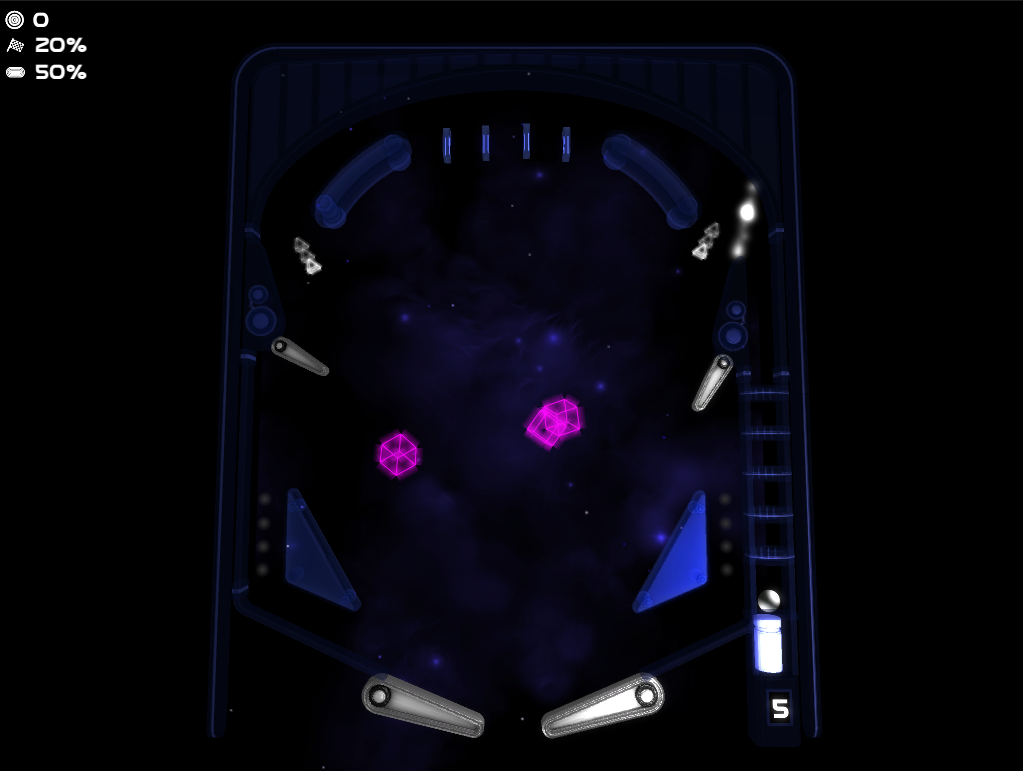 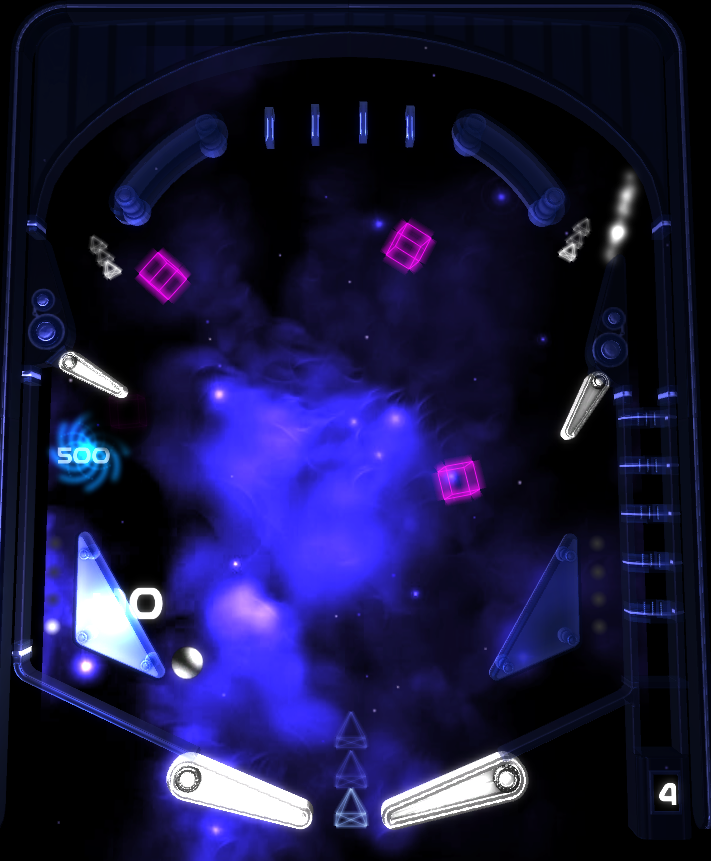 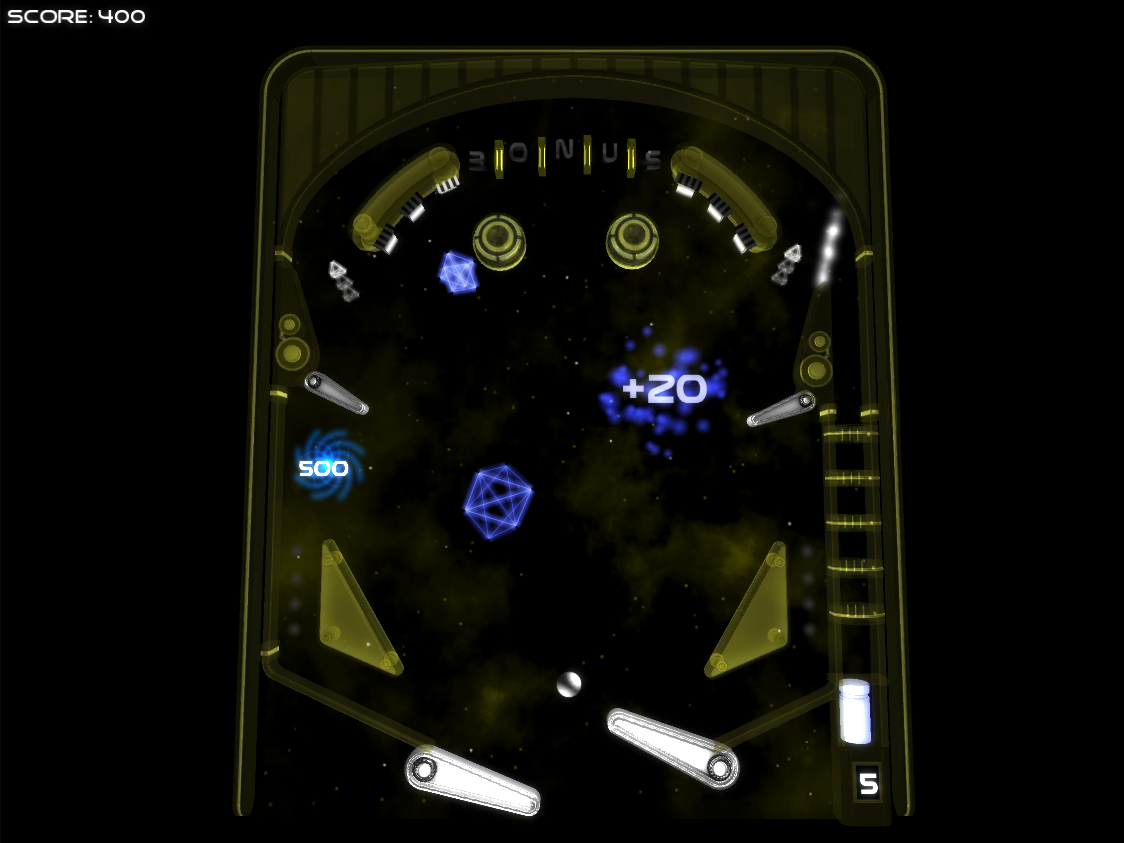 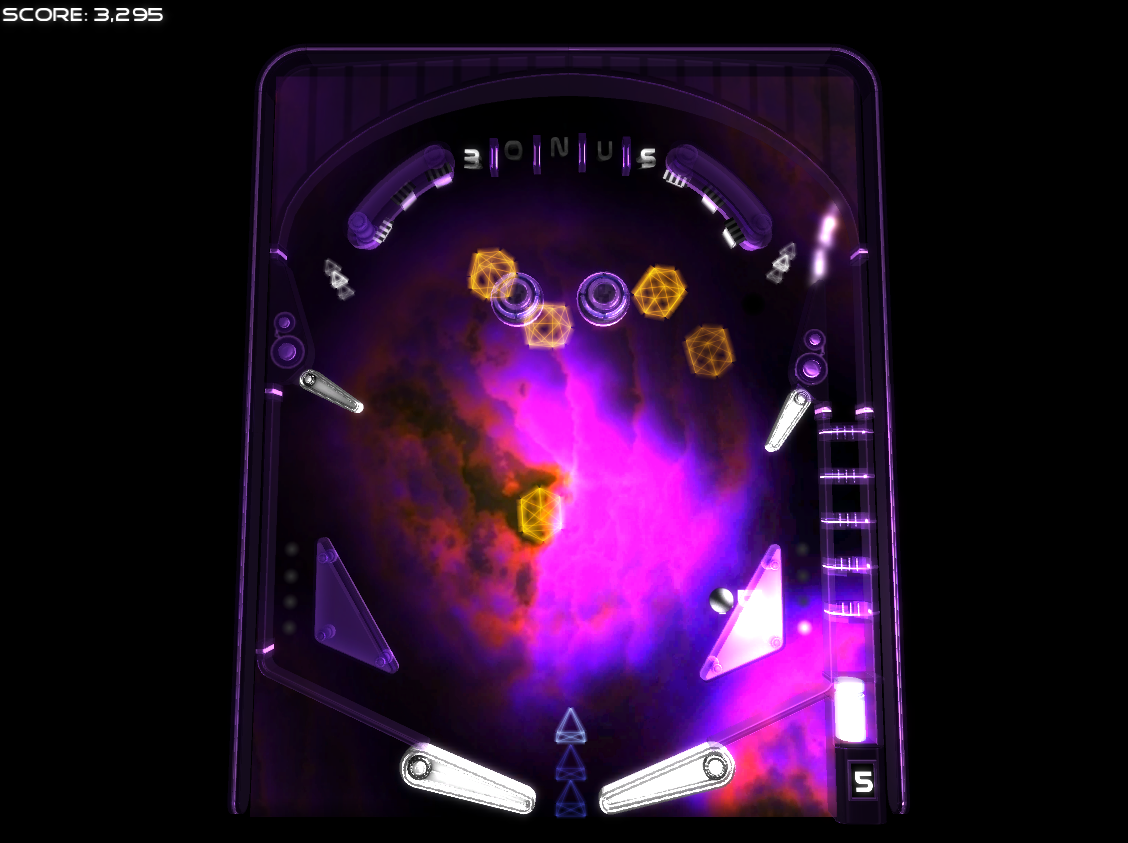 The next step is to address the UI elements -- players can get power-ups, bonuses and special abilities...but I haven't settled on how to present those to the player so they know what they have. On traditional pinball tables those UI elements go on the table, but in this game they need to go somewhere else.