Post news RSS Hunted: One Step Too Far - What happened in the last 3 months?

Hunted: One Step Too Far is out for 2,5 months now and it's time for a short summary of everything that happened so far.

On september 2nd 2016, Hunted: One Step Too Far got released on steam.

The last 2,5 months have been very exciting. I listened to all feedback and reviews and did several big updates since the release.

I can say that the work literally just started after the release.^^

Long story cut short - We have version 1.5 now, wich contains a new enemy, fixed bugs, better performance and many new details in the levels. I even worked on a better look of the game.

I did everything in my power to polish the game as much as I can.

Hunted: One Step Too Far is developed with gameguru wich is an enhanced version of fps creator.

The engine is still in it's early development and lacks many features and has its issues. And those issues are affecting the game too. There are some small things I can't fix.

But I can say that the development of Hunted was really a success. 5000 people own the game on steam right now, wich is much more than I ever dreamed.

On November 22nd there will be a steam key giveaway here on indiedb!

So thanks again and I hope you enjoy my game! 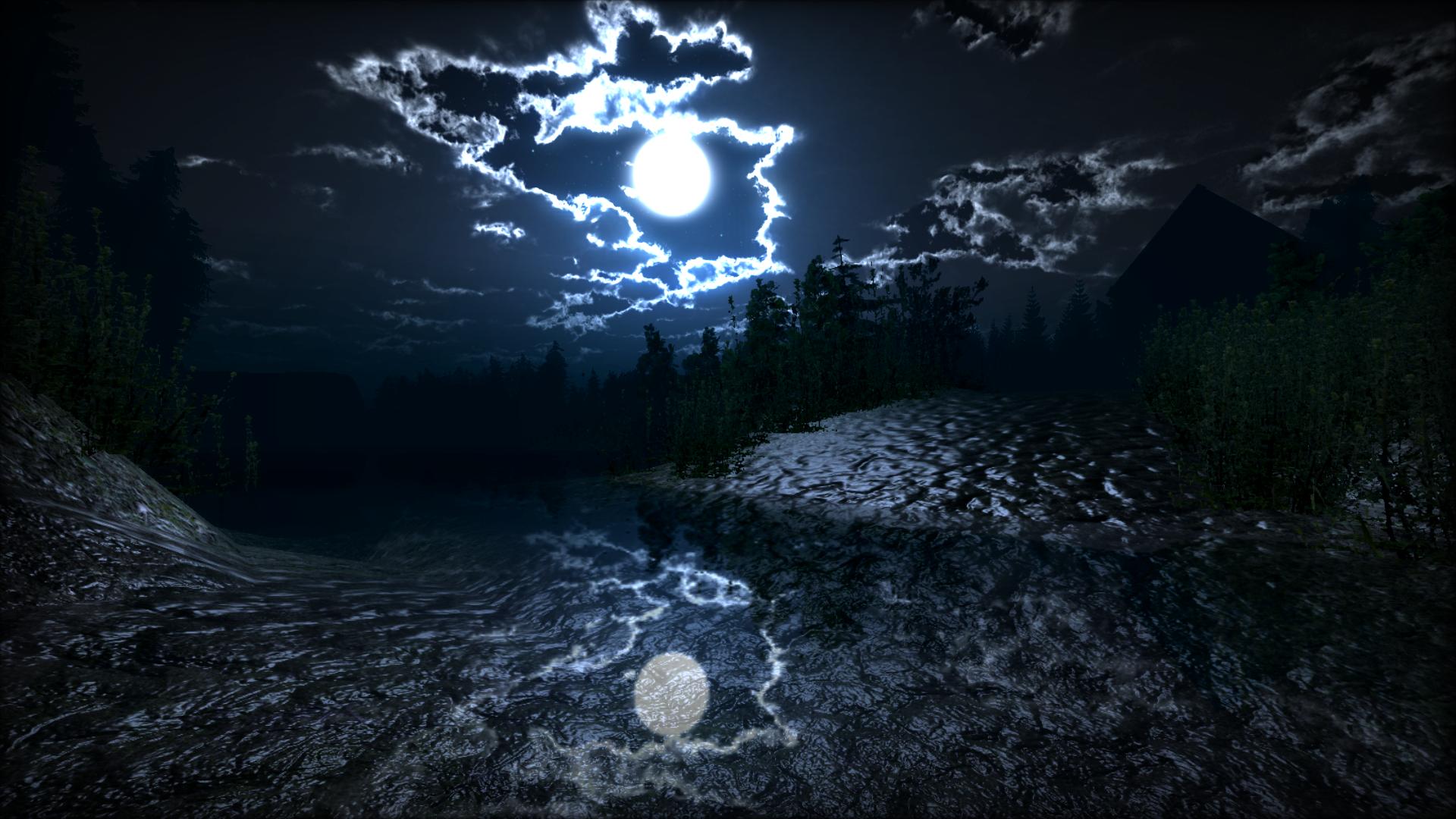 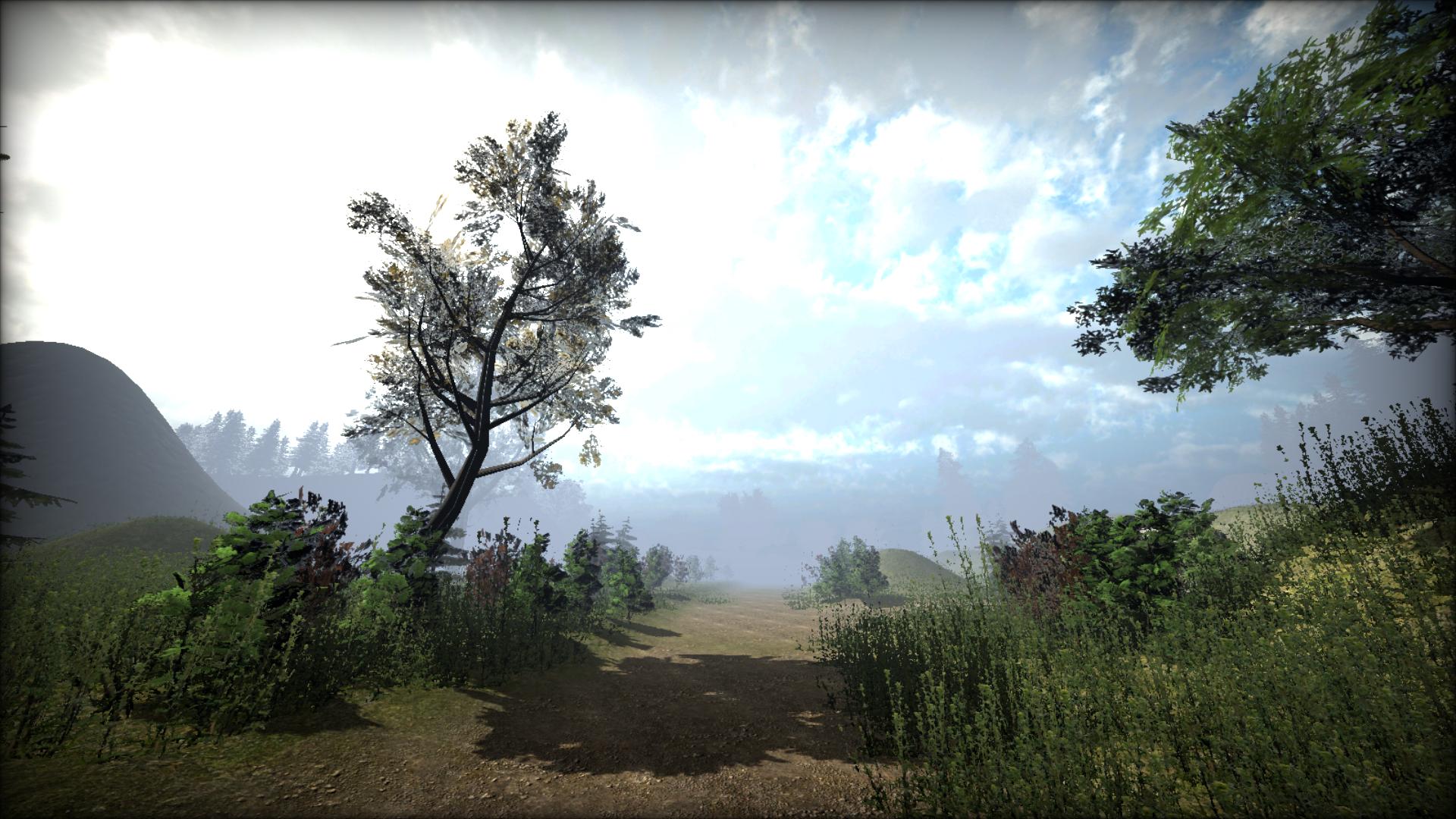 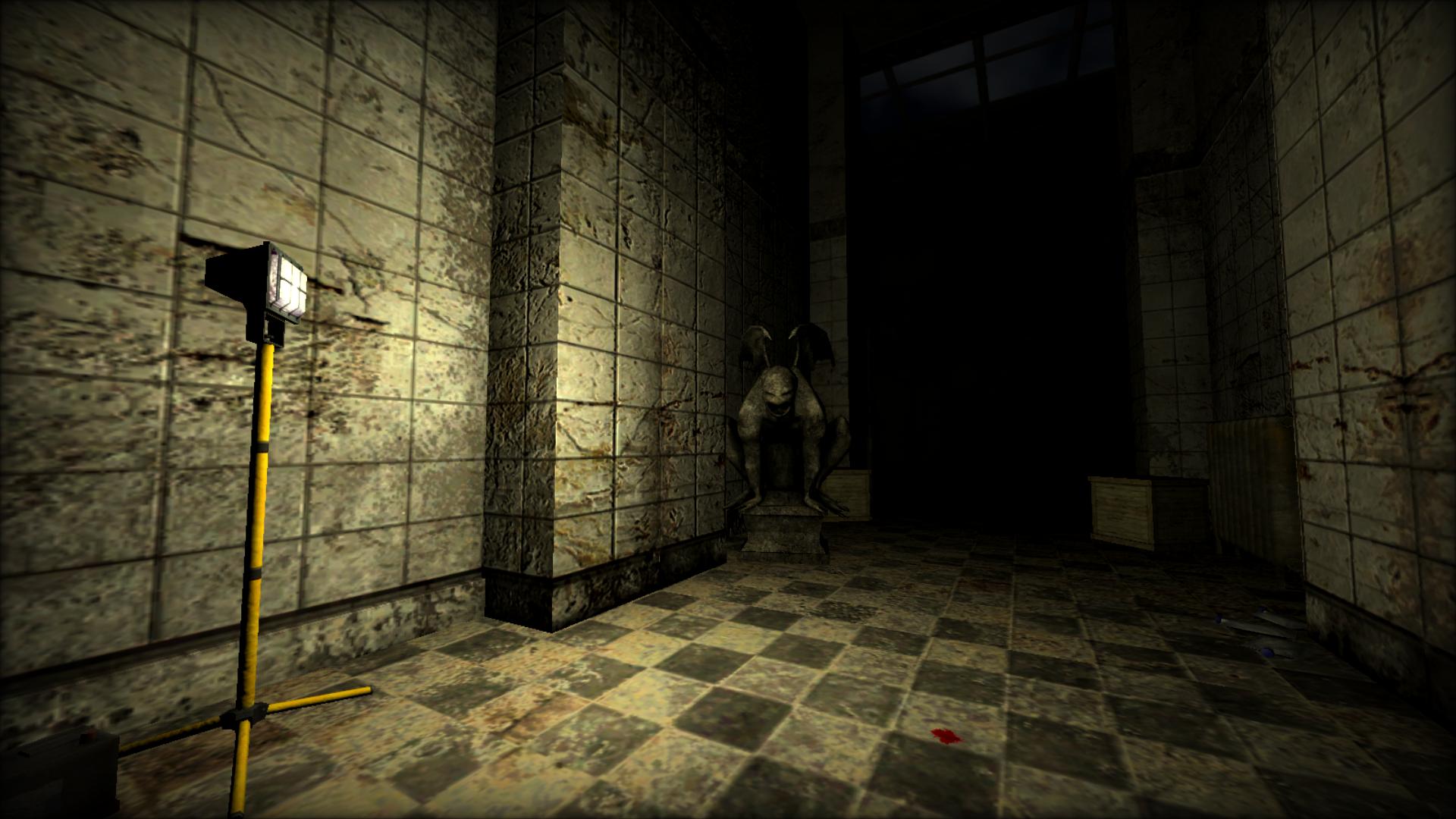 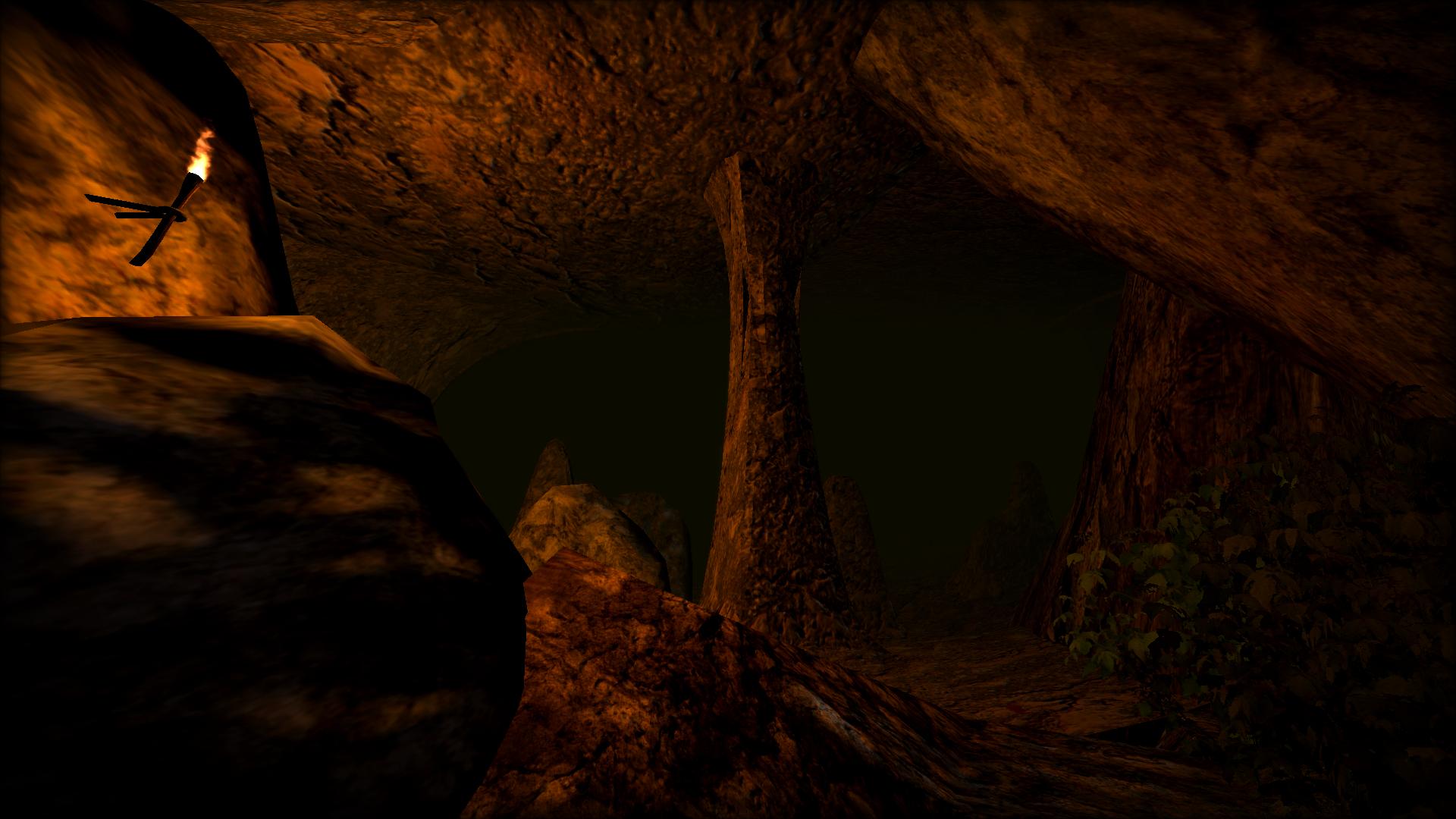 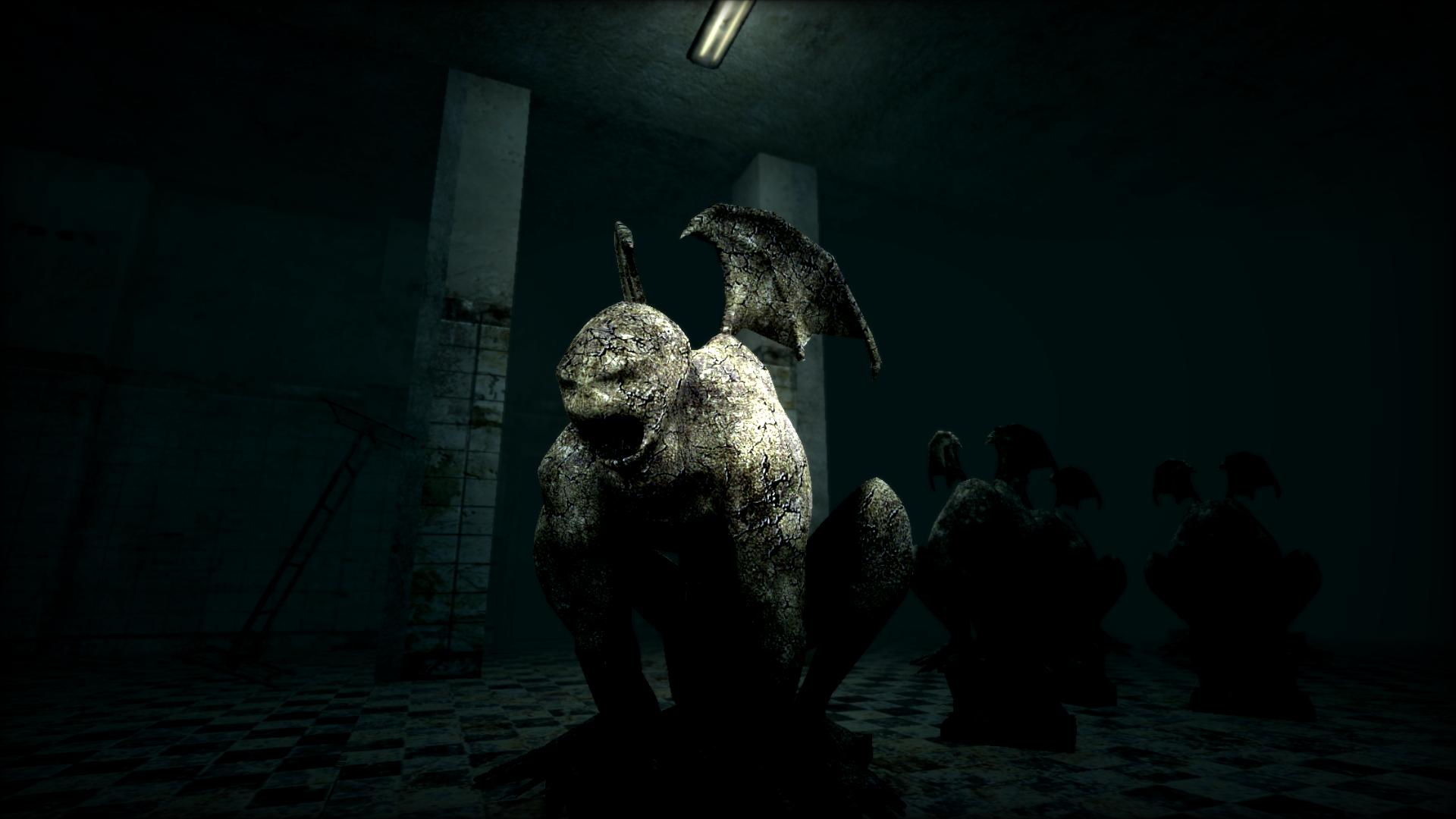 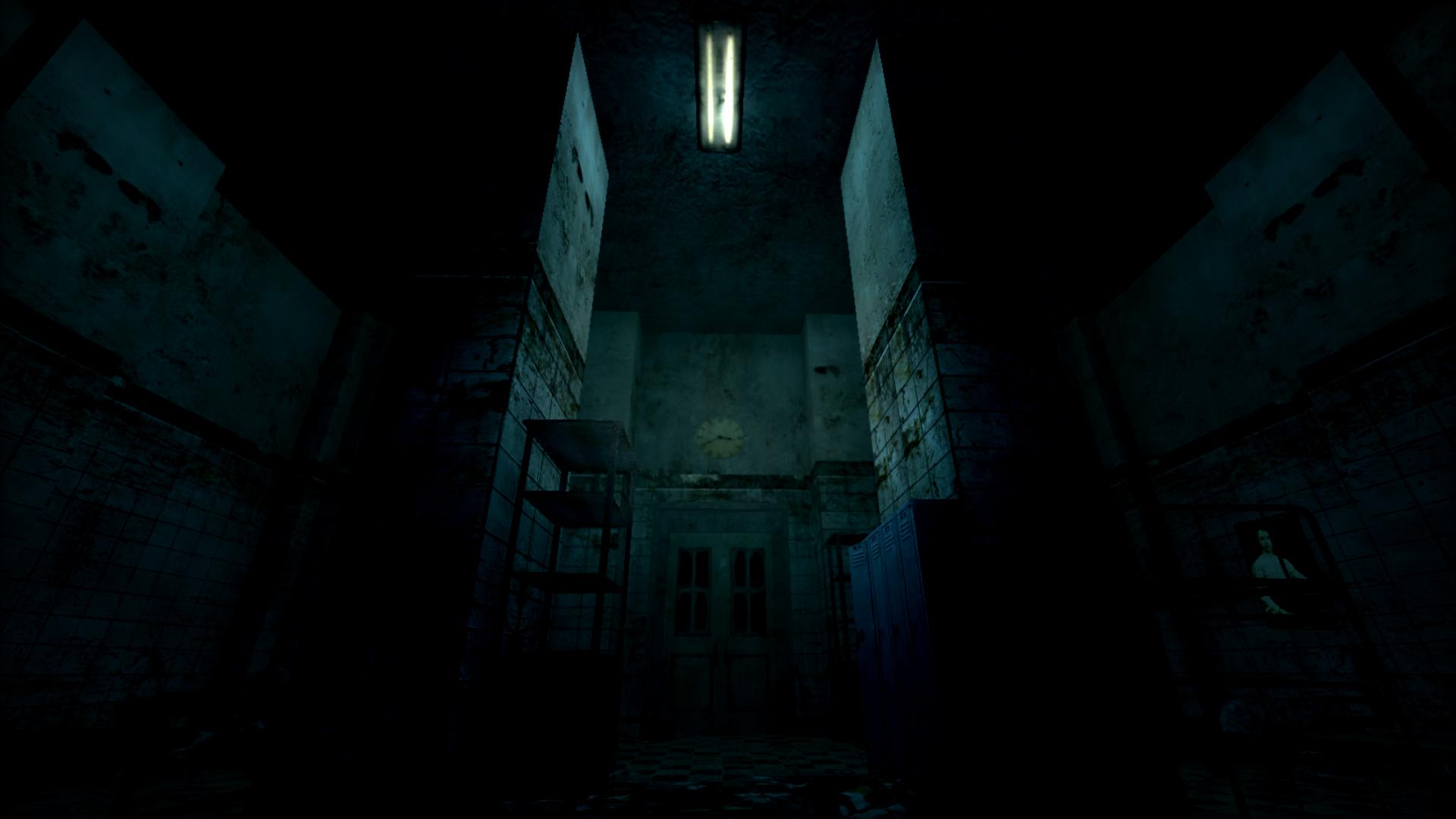