Hovercrafts are in! Why not glance over the upcoming improvements that are planned for the next major version of Planet Nomads (0.8) coming in November.

We had a big 0.7 update in August and we've had a roadmap announced for the next big one in November (0.8) described in our blog post and put up on our Trello.

In one of the rare occasions in development, we got a feature finished way sooner than expected, and so today, we're launching a 0.7.6 patch with hover-pads. 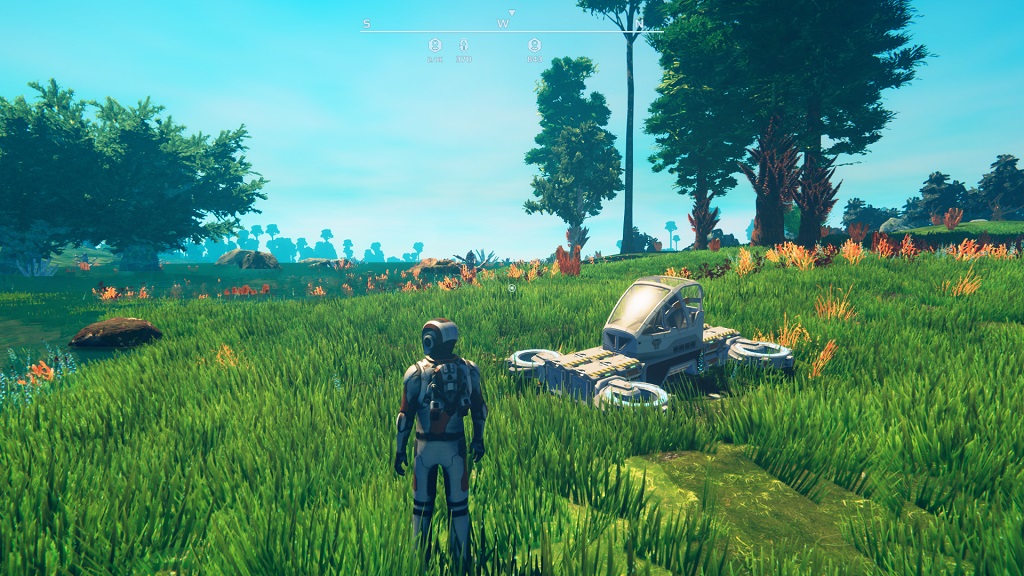 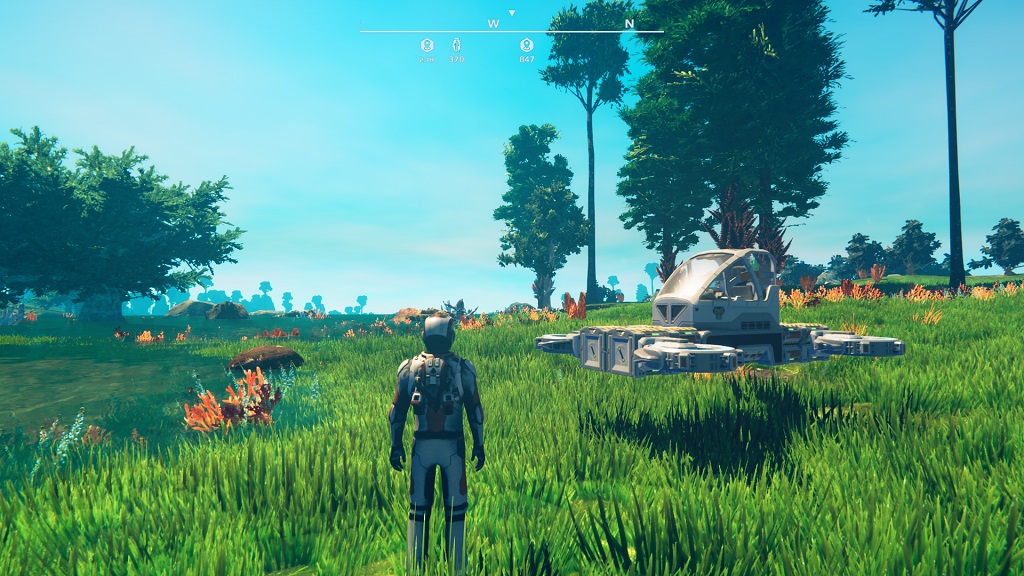 The hover-pads have two modes of use. One that turns them off, when a players leaves the cockpit, and the other Hovering Mode that leaves them on even without player's touch. 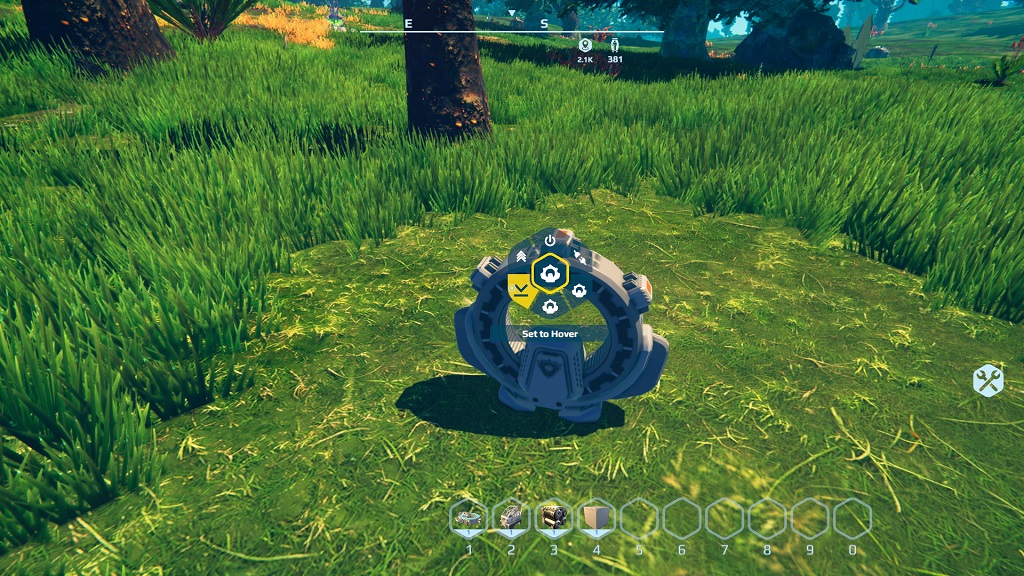 It's all about how you set it in BuildVision. It means, that motors such as the one below are now possible and we expect the marvelous community of Nomads to put it to good use. 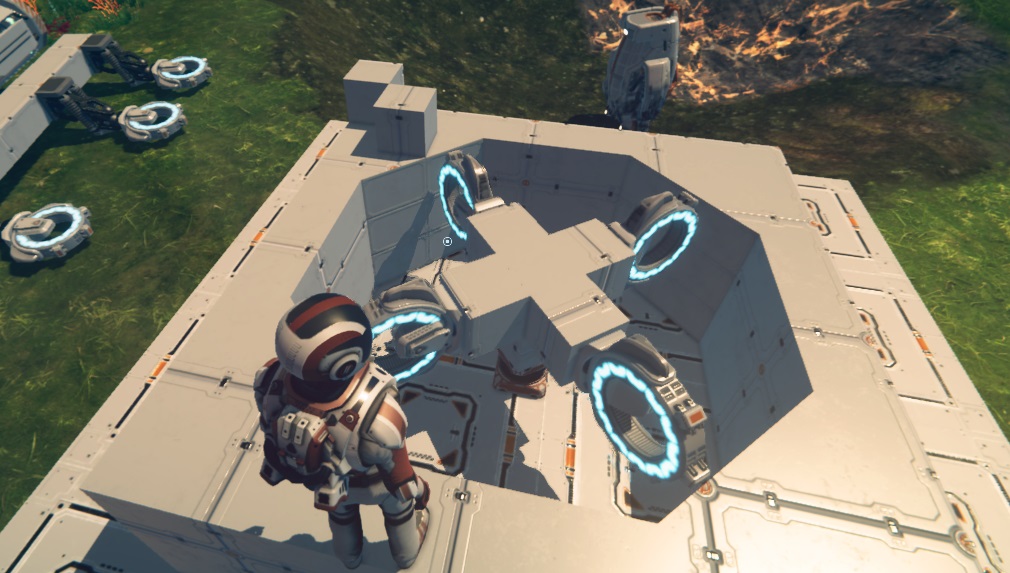 How's the Next Big Update Looking and What's it About?

The 0.8 is about bringing the PN experience tightly together. We're addressing the most pressing issues - making the electric system more user-friendly with switchboards and central control, providing better power source to light-weight vehicles, opening up planetary and difficulty customization, and introducing monuments.

their actual power output. No more of that. Thre are two major changes
coming - batteries will become proper accumulators and can be charged directly by connecting them to generators (and the either getting charged when there's enough power in the grid or supplying power if there's not enough).

The Workings of the New Energy System and Batteries

Imagine you arrive at your base with a rover and want to recharge its batteries. 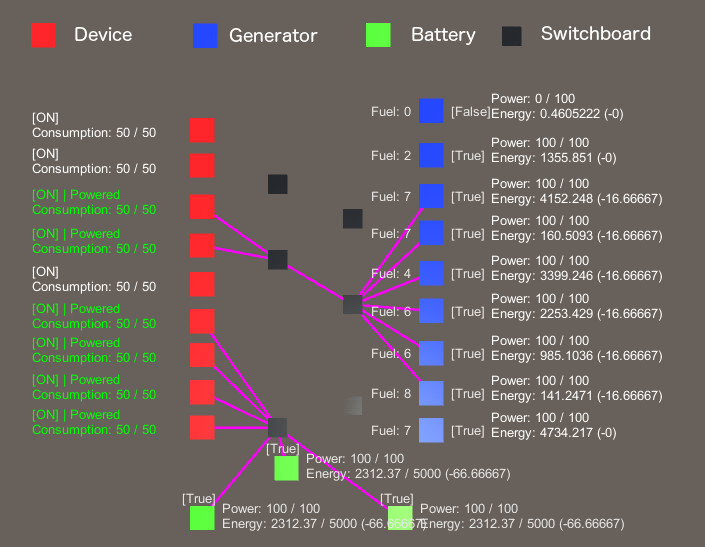 You simply connect the rover's switch-board to the base's power supply grid with uranium generators. 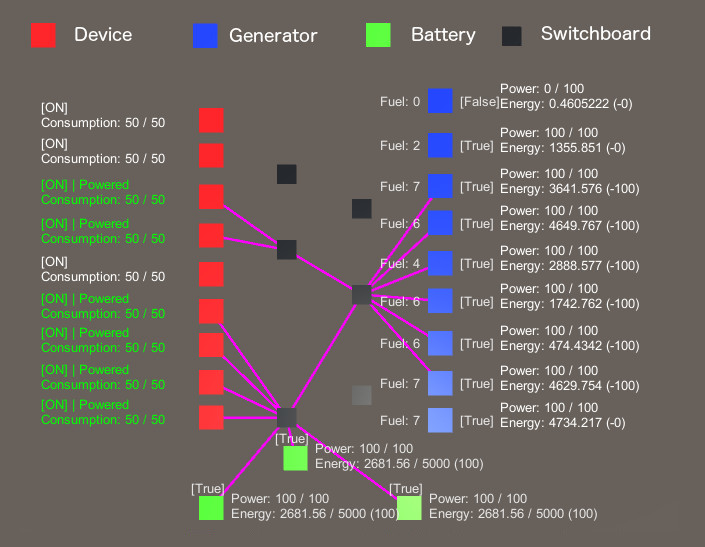 Once the batteries are recharged, they switch to a standby mode, ready for another trip 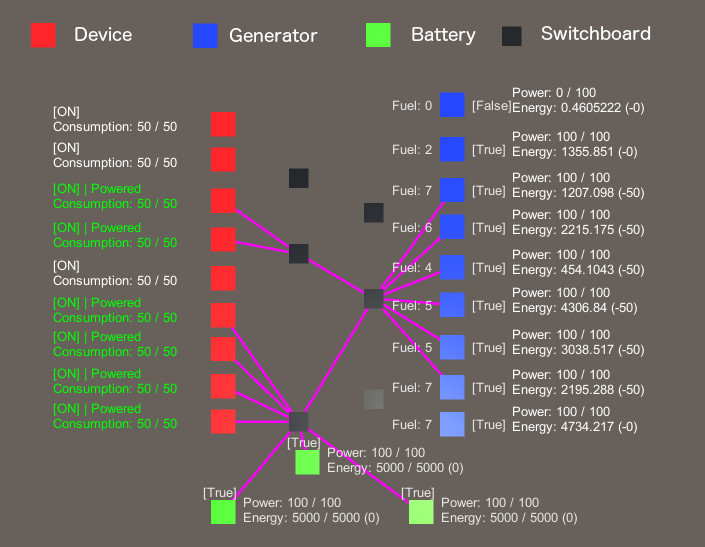 Heavy vehicles and mobile bases got their share of love already too, with the addition of bigger wheels and bigger suspensions.

From the start we had trouble balancing - not anymore - in the 0.8 we'll introduce planetary and difficulty settings so players can customise their sandbox experience to fit their playstyle.

Quests and Tutorial and Making the Game More Accessible

After sitting down and carefully analyzing the low ratings on Steam, we found out the majority of negative reviews is caused by a very steep onboarding process. For this reason, we are working on a new beginning for the game, one that will grab players' attention right from the start and lead it for a while.

Unity 2017 and 3rd Optimization Round

It might sound strange for some that Planet Nomads still runs on 5.6 version of Unity, but that's because it uses a heavily customized build of Unity, and updating is a bit more complicated for PN. Nonetheless, we've invested the several dozen needed hours in order to make the performance of the game go up.

One feature connected with the upcoming monuments is a mapping system. 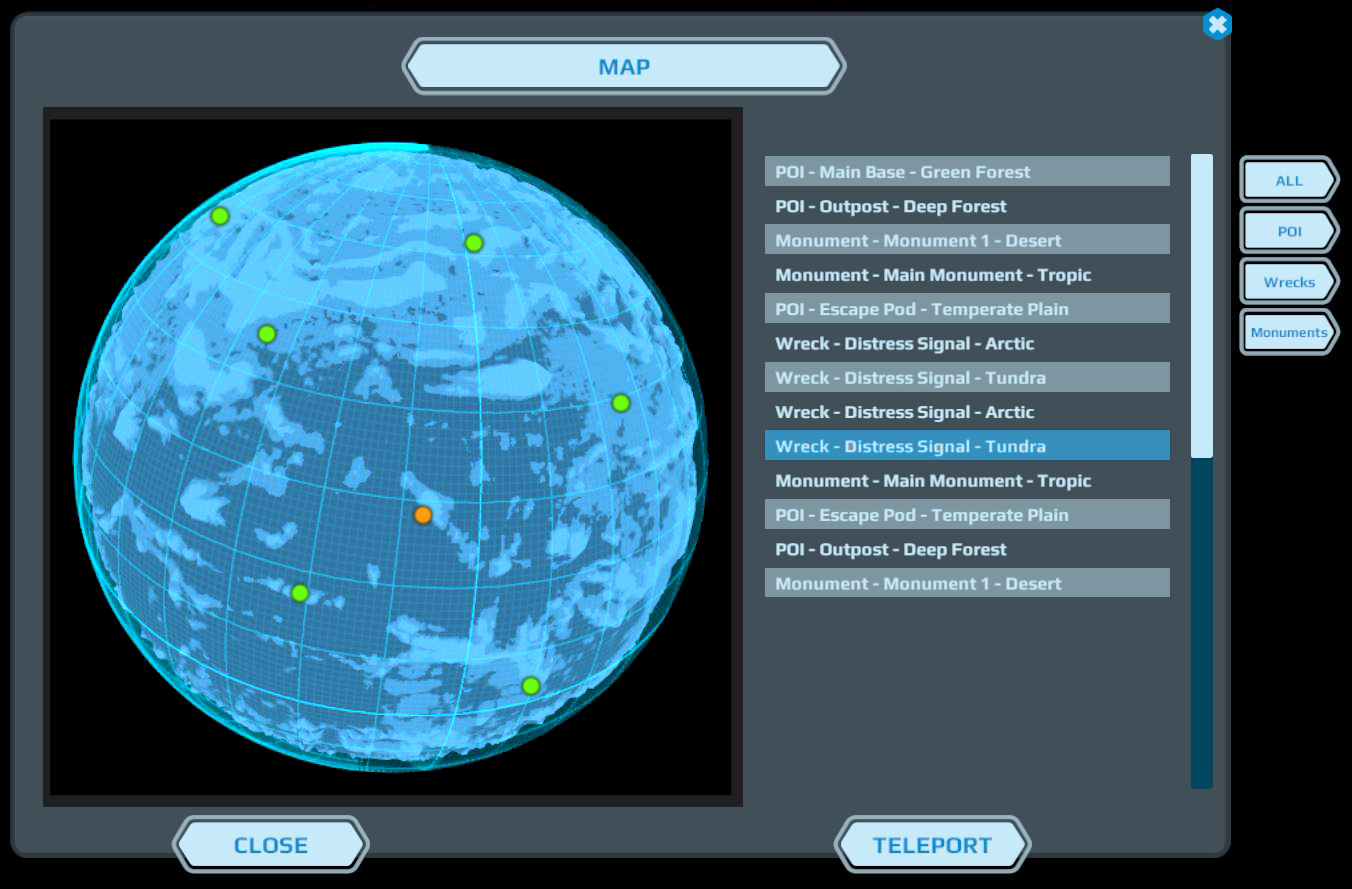 The work on monuments is nearly finished and we'll soon reveal their secret. Check the numerous videos and screenshots of Planet Nomads on Steam.