After 3 months since last article, I made a lot of updates in Hot Planet. Bots, new animations,shop, drop and other cool features in Alpha 0.2.0.

Hello there! After 3 months since last article, I made a lot of updates in Hot Planet. Bots, shop, new first person animations, drop and other cool features in Alpha 0.2.0. 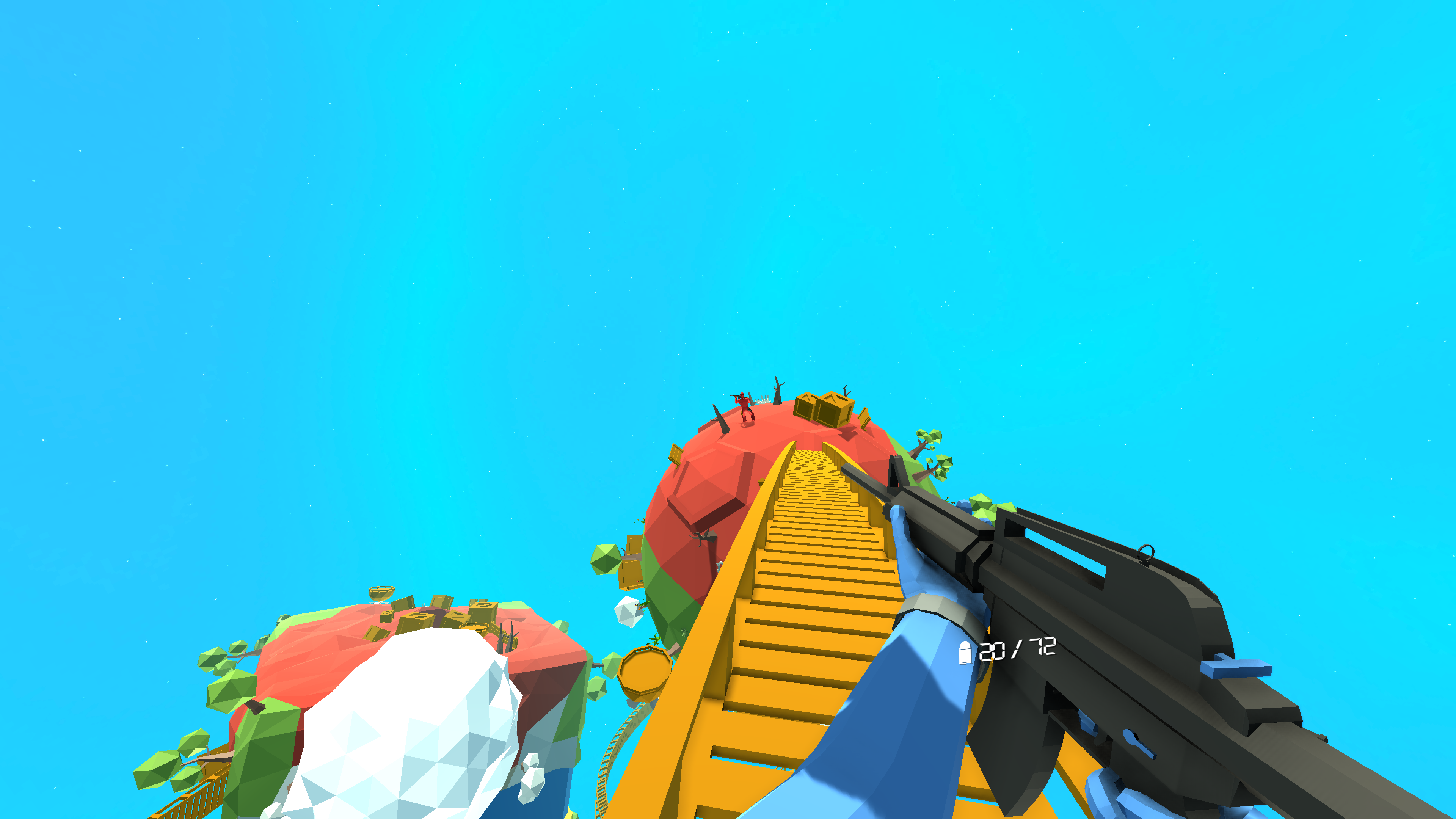 I think, most players don't stay in game long, because no servers in game. I little solved this problem and added 2 maps with bots for training. I think about making operations with different maps, maybe, game with story mode:) and open VDS Servers, but VDS server hosting is expensive. 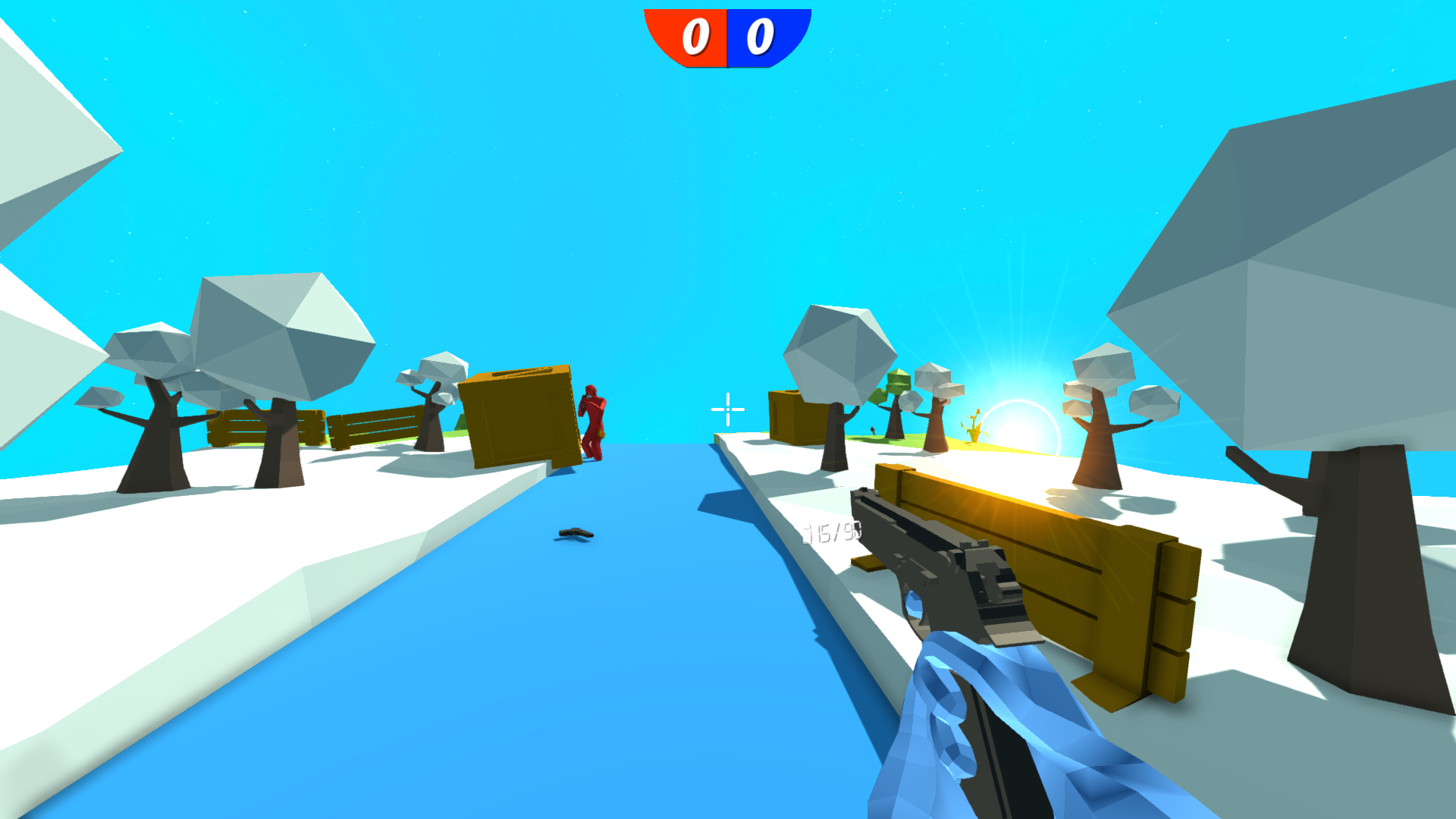 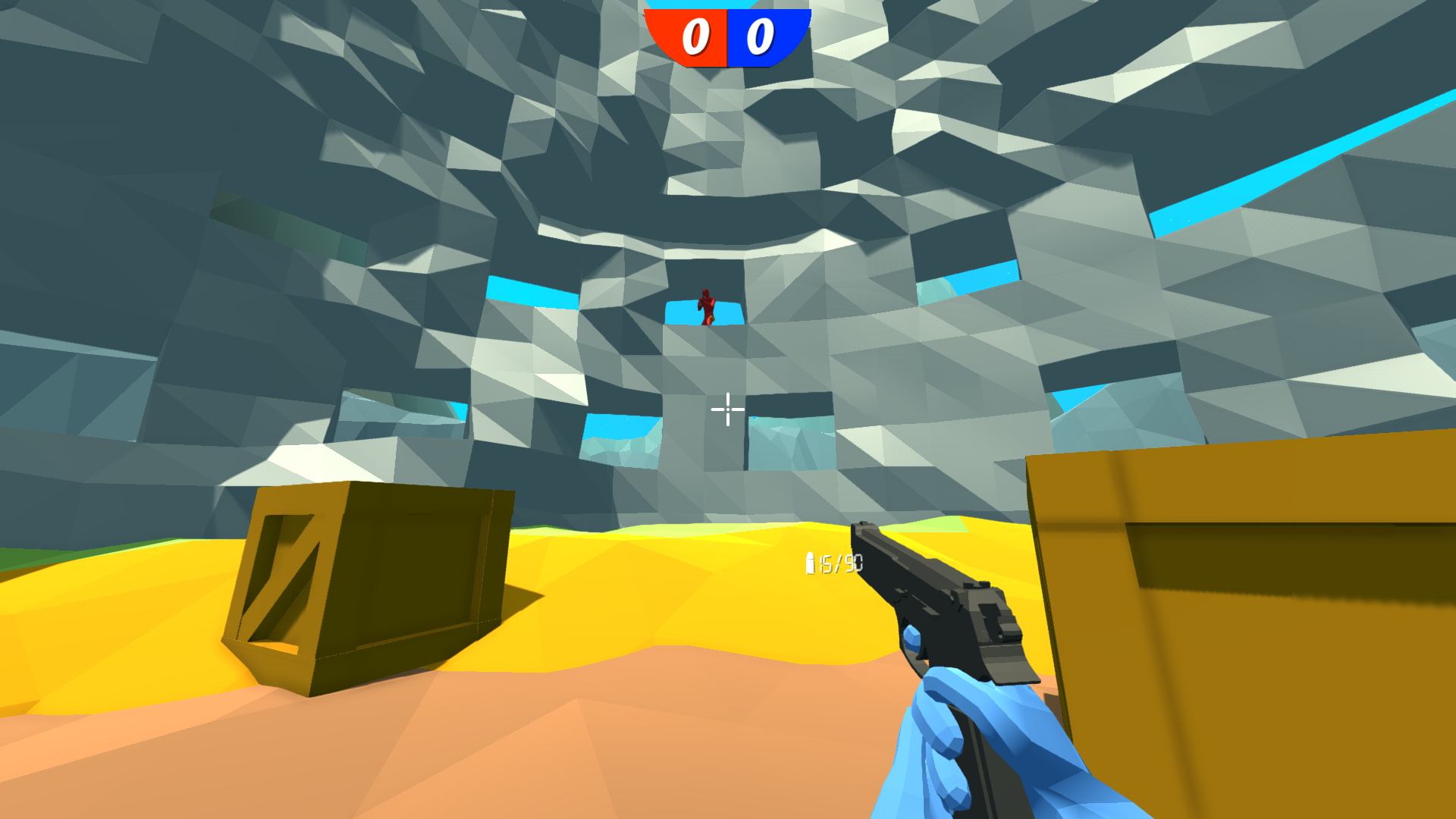 Now it looks pretty good for me:)

Now you can buy weapon for earned money on training maps or servers.

You need to aim at needed weapon and press "B" to buy. 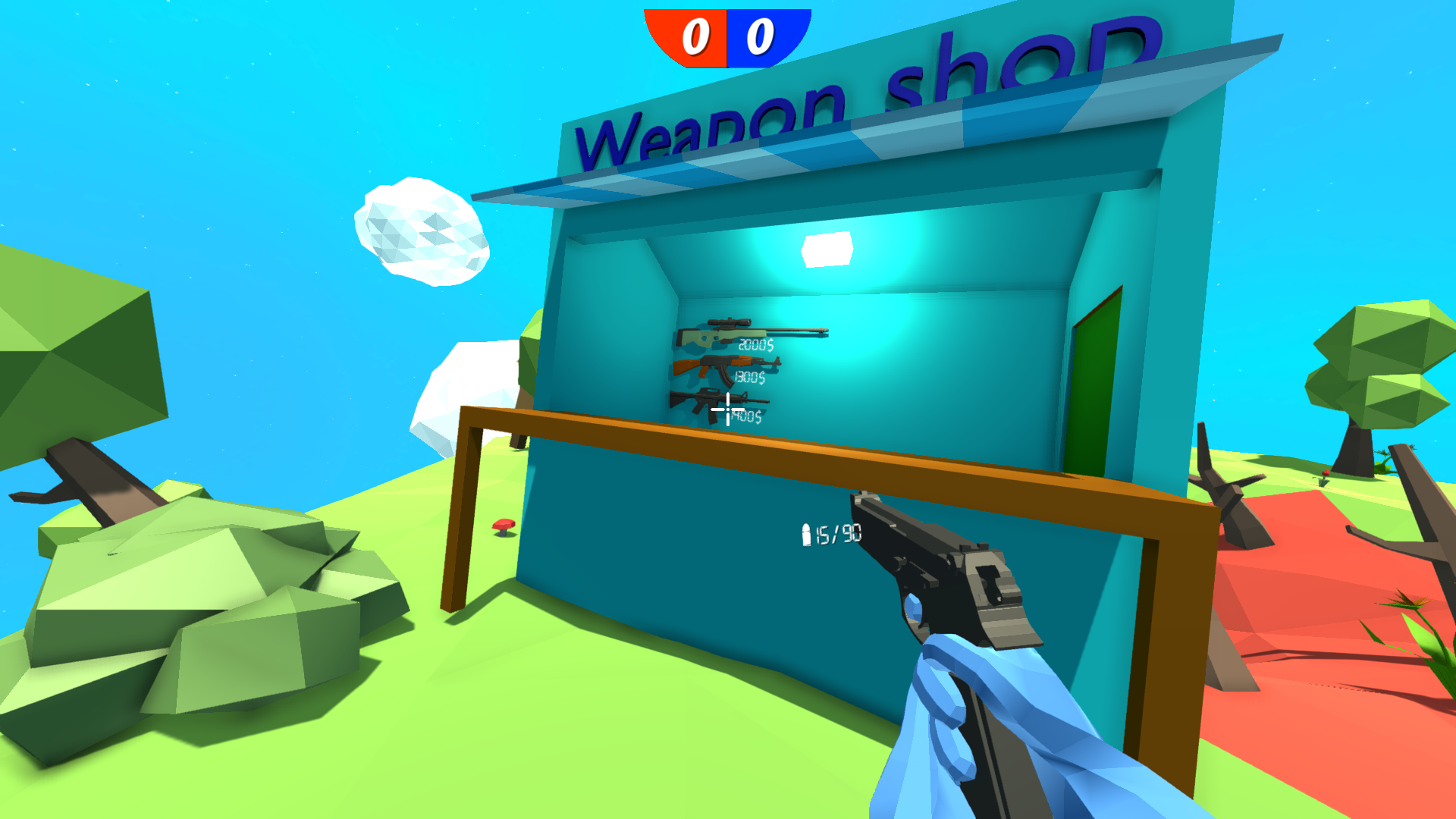 I made digital wristwatch with interface to show money, health and time. You can show wristwatch by pressing Left Alt. 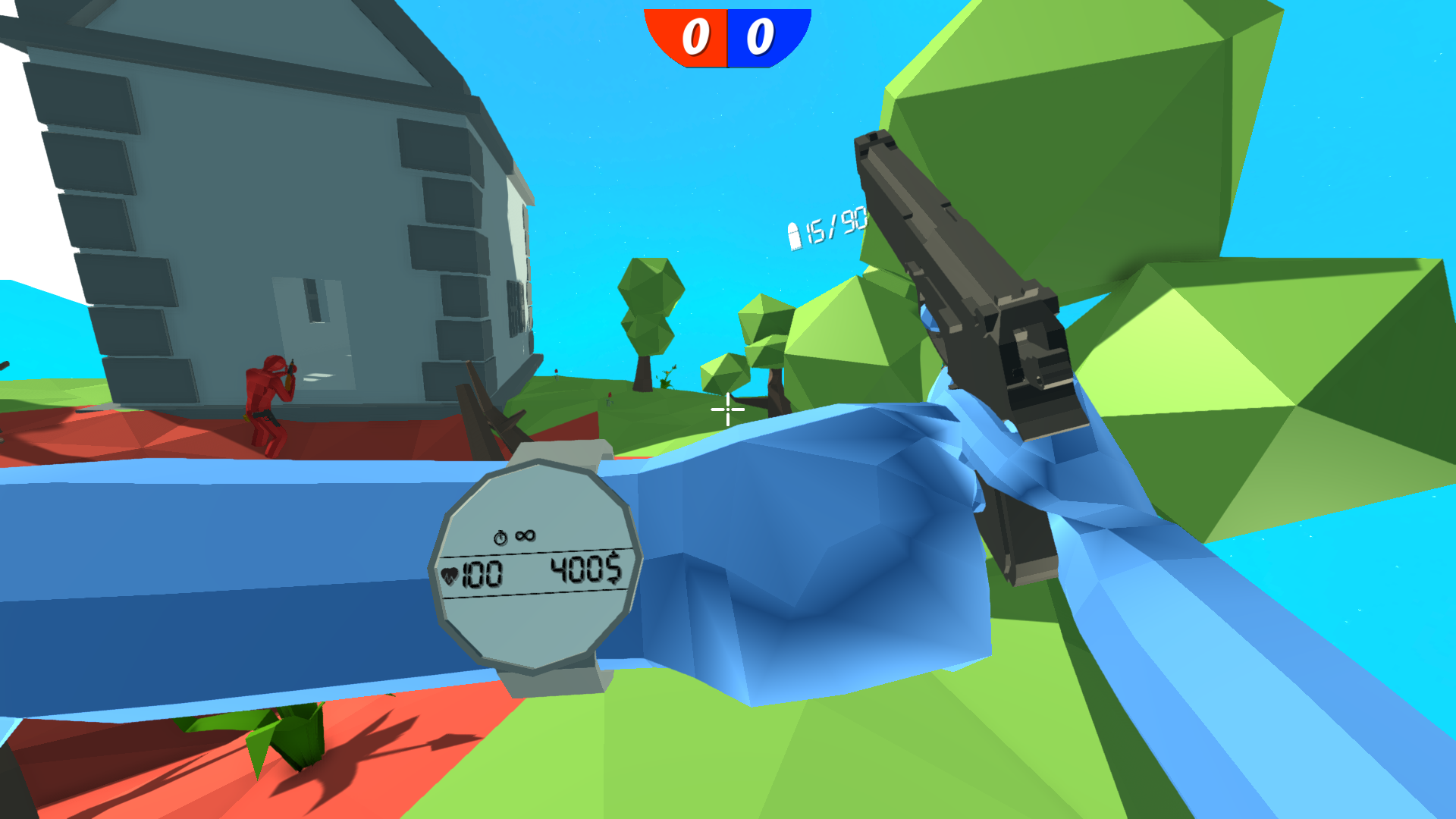 Every weapon has 3D interface, which shows bullets count. 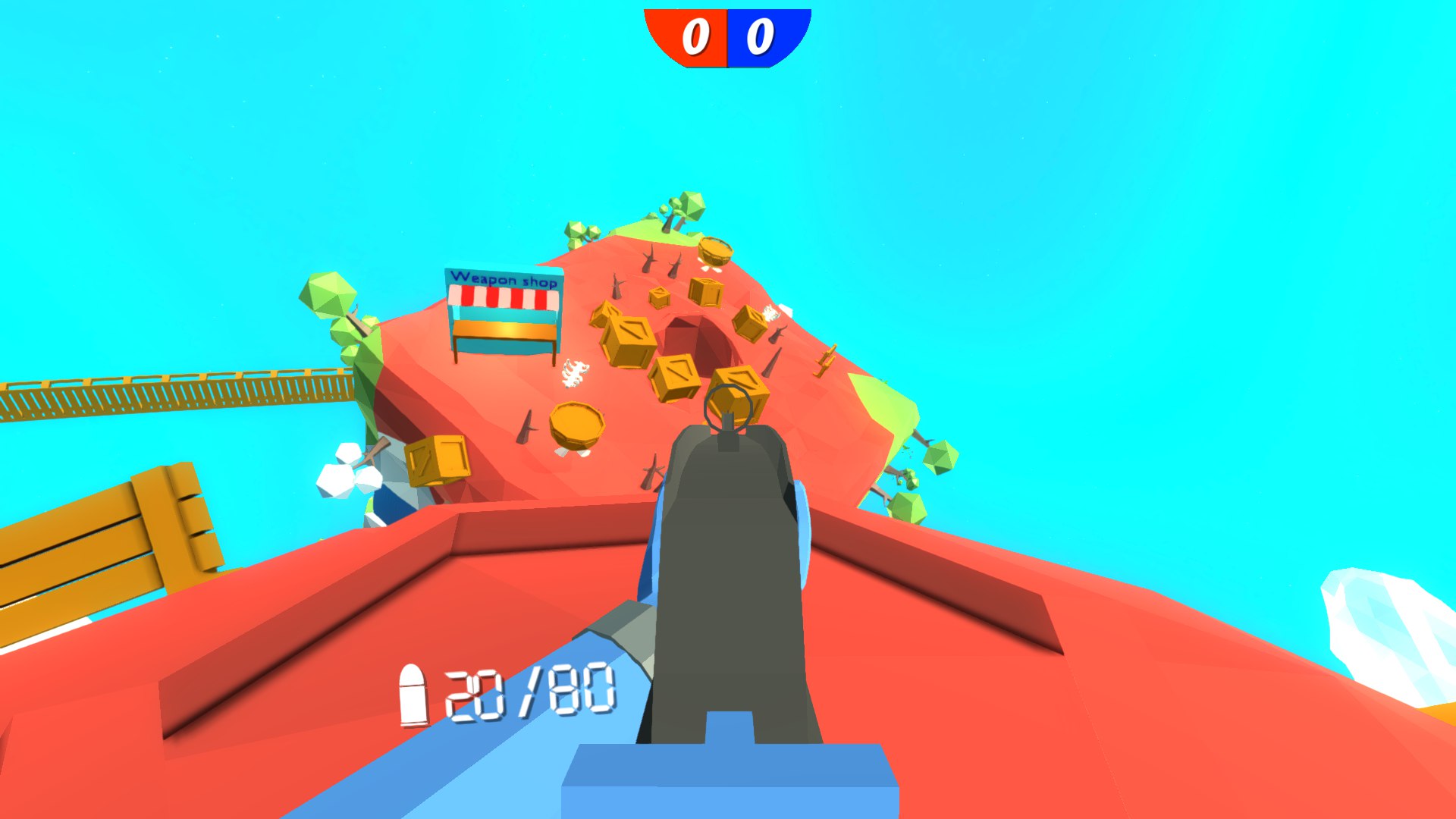 I added ambient occlusion effect to make graphics more beautiful. Do you see the difference? 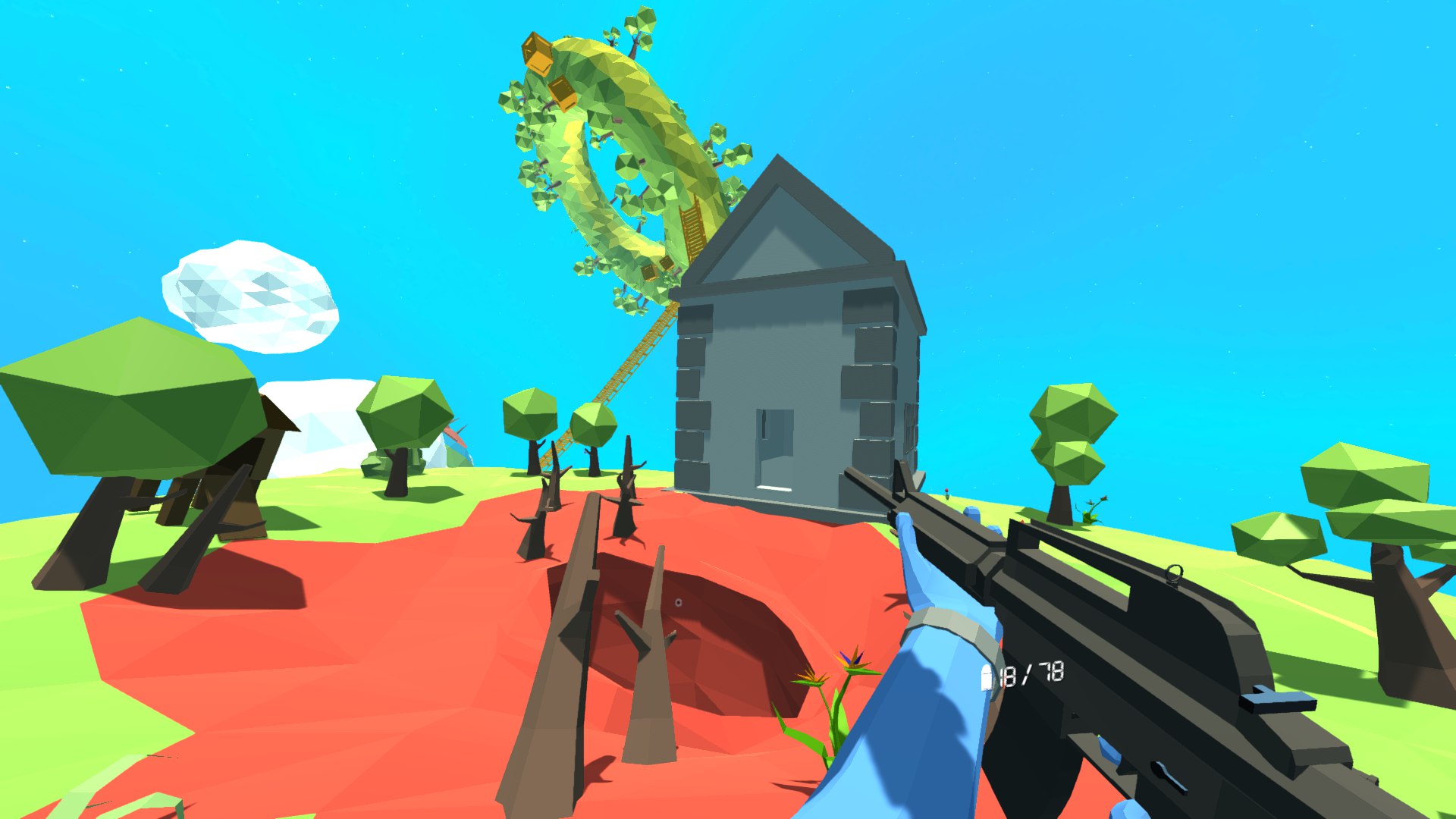 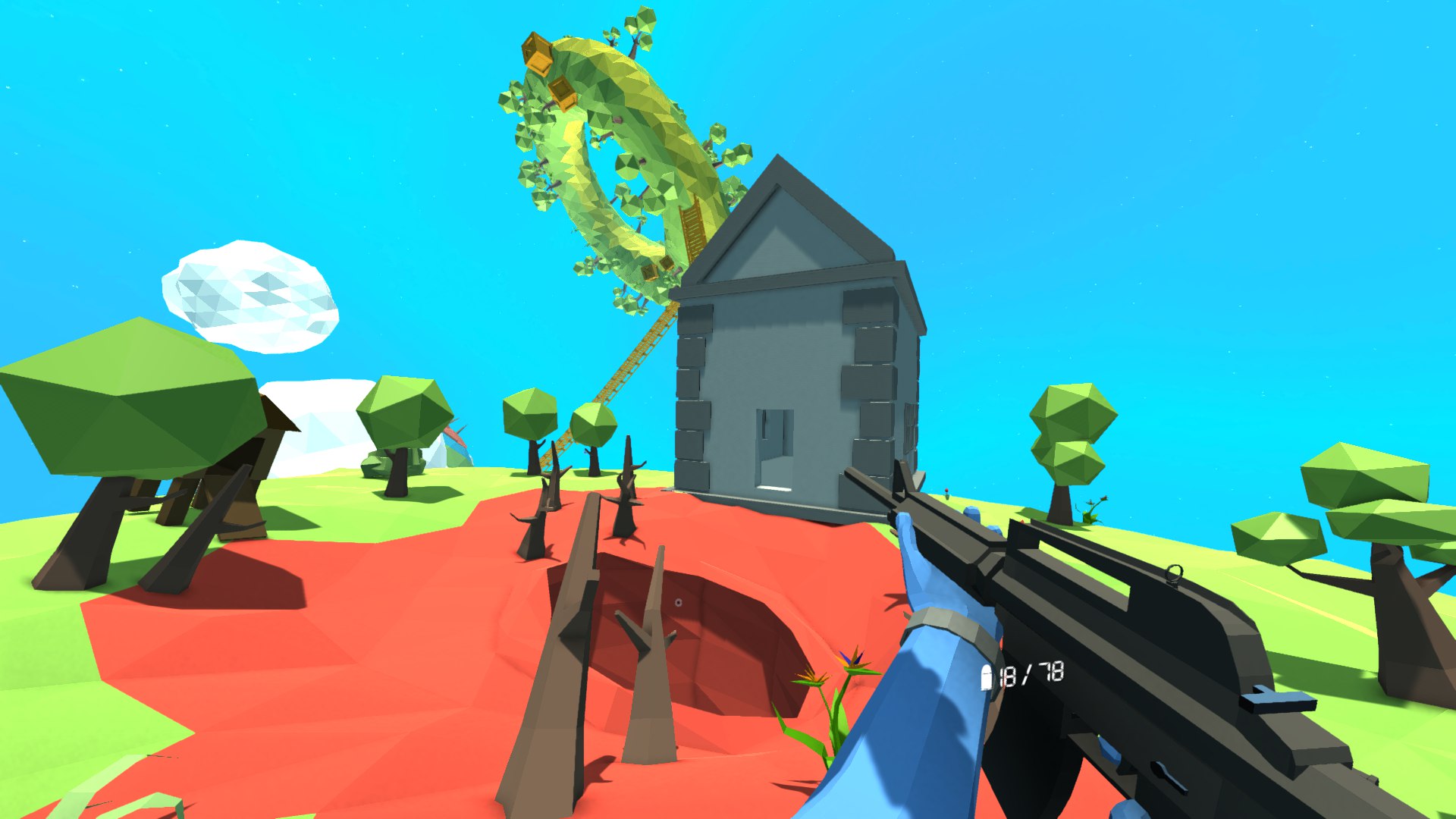 Now creator of dedicated server can chat with players and see score of teams.

That's All. In Future: