'W' is an experimental project with a unique direction, and these are some major influences and whats being aimed for.

I've read articles on game development often, and I constantly read about 'making projects simpler'. I took this in mind when I came across the idea of 'W'. Originally an idea by 'ninjadave', I tossed him an e-mail and wanted to greatly expand on the idea. He said sure, so here I am!

'W' is a play on words. Since the letter 'W' comes from double-u, the title is intended to be two U's.
The real title is 'Unknown Unknown', or 'W' for short. (Get it?)


When this idea was first proposed, 'Shadow of the Colossus' was brought up, as the player had to conquer large monsters. Large monsters go back to the beginnings of things, since even in the early ages, if a warrior would defeat some horrific beast they would be a hero.

To be blunt it really goes down to the character develops skill/talent/power and takes that to defeat the big bad boss that lives in a cave, which is a tremendous payoff for all that hard work of developing skill/talent/power, so quite an accomplishment. 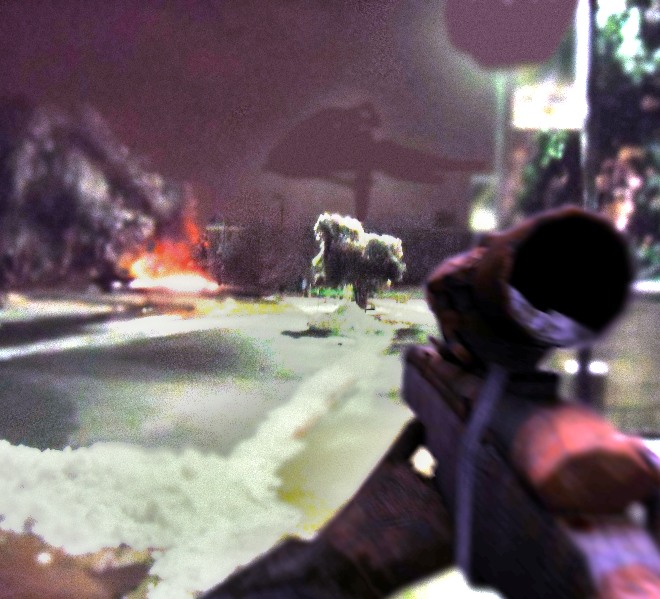 Original Concept of 'W' by 'ninjadave'

So I concluded that obstacles in W needed to be 'well worth the effort'.

I'm trying to be vague to a limit here, since the project is about the player not fully understanding the world of W.

That is quite an interesting concept, and the art looks strange, not in a bad way.

It sounds interesting, but I have to say, not really new. This may be because you're being intentionally vague, but so many projects go with the tagline of being "Unique", but really aren't.

I'm not bashing or anything, but especially as a first news post, I would like to know more about why you think your ideas is unique, instead of (ironically enough) comparing it to an existing game.

I am interested to see where this goes, but I just thought I'd say that.

Uh oh, there goes all my credibility!

In some strange way I hoped having a mysterious back story and environment would attract more people.

I would like to show these ideas instead of talking about them. Since pictures are worth a thousand words. Even if they aren't, at least I would have some creditable progress.

We do the same thing with Incognito Episodes it's very rewarding to come up with your own style rather than trying to emulate others.

Your episode idea sounds very good. I may follow the "Release early, release often" method, and have a very ugly first release but continually build up the look. The feedback may help too.

Be careful, man. Vague ideas meant to instill some sort of emotion or breakthrough sound indubitably cool on paper, but it's hella hard to do. Just because something is "abstract" doesn't mean it's "deep"; keep that in mind.