So whaddya get? Here’s the rundown:

Hollow Knight: Hidden Dreams content is accessible at any point in the game, whether starting fresh or scouring for completion. We’ll be announcing the exact release date as we get close. 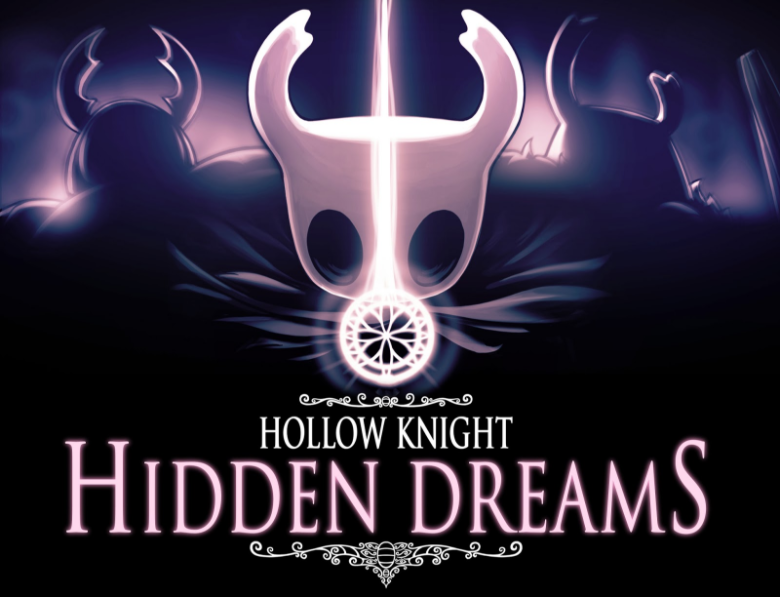