Four and a half year passed since last H.I.V.E Mode update made by me. Of course I'm not counting uploading models packs for some maps that were needing it. After some events occured in my life, I've decided to do some things in Gears once again. I don't know how long it will last, hopefully it wont end on this one mappack. 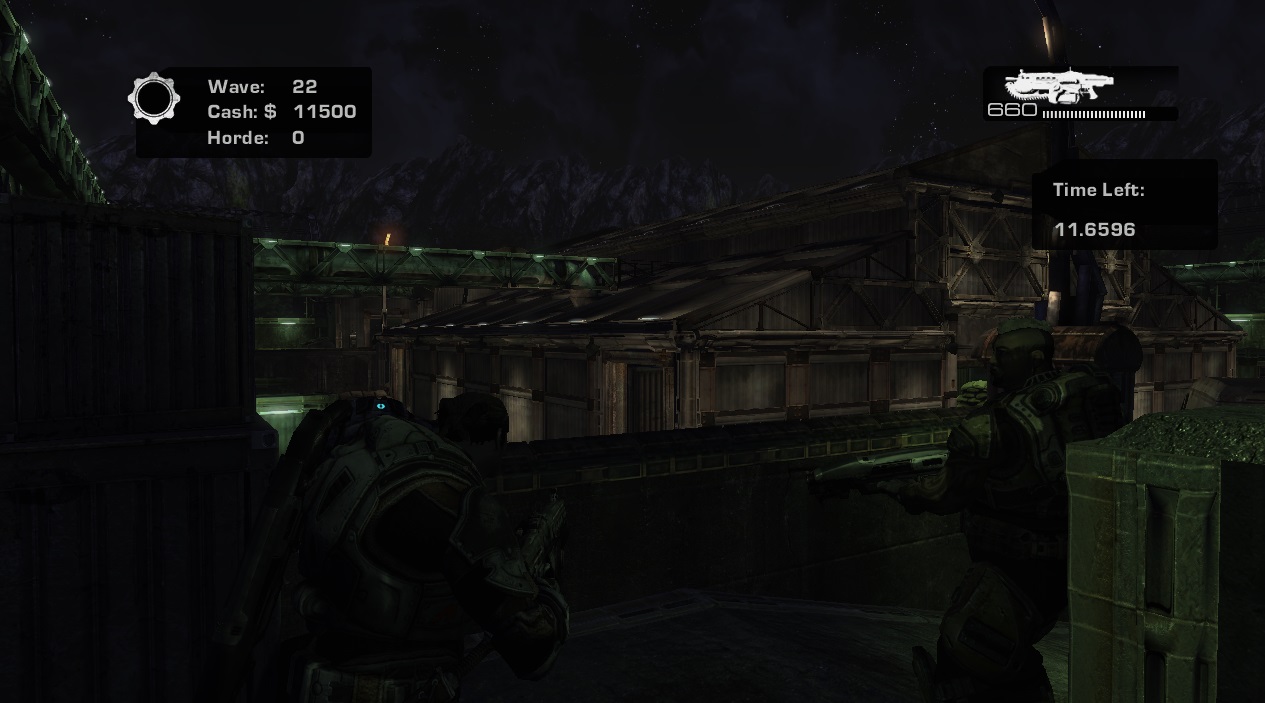 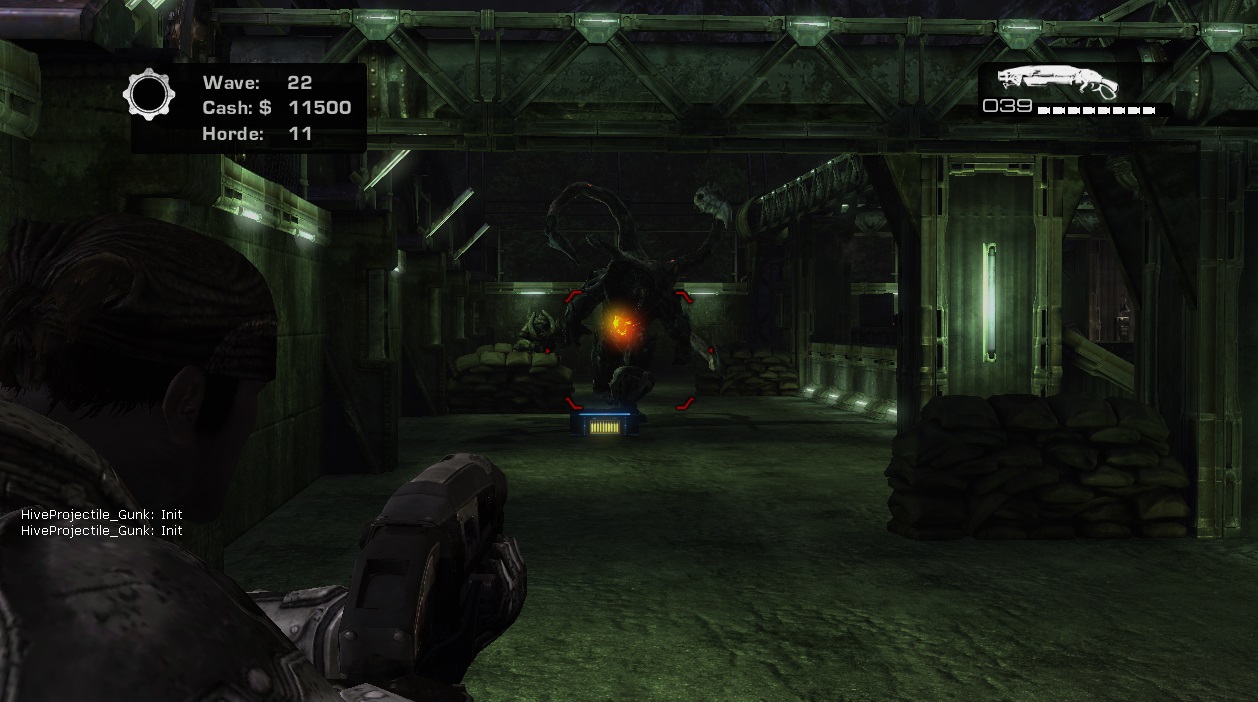 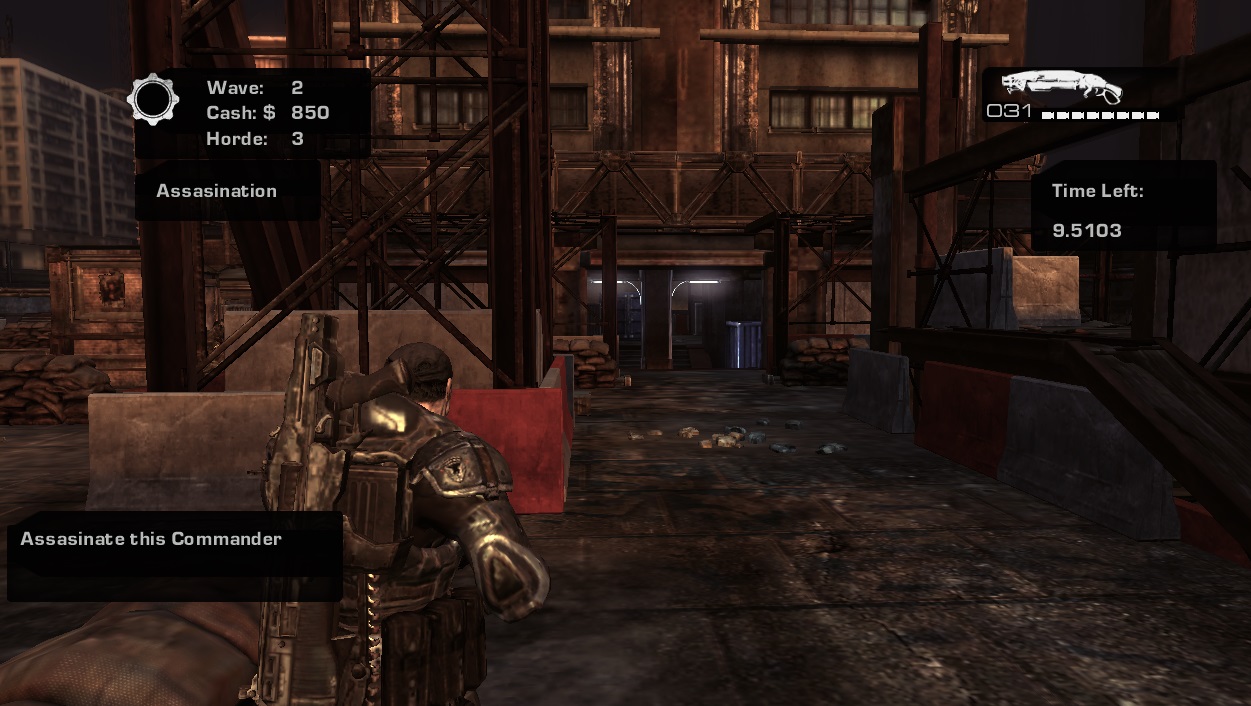 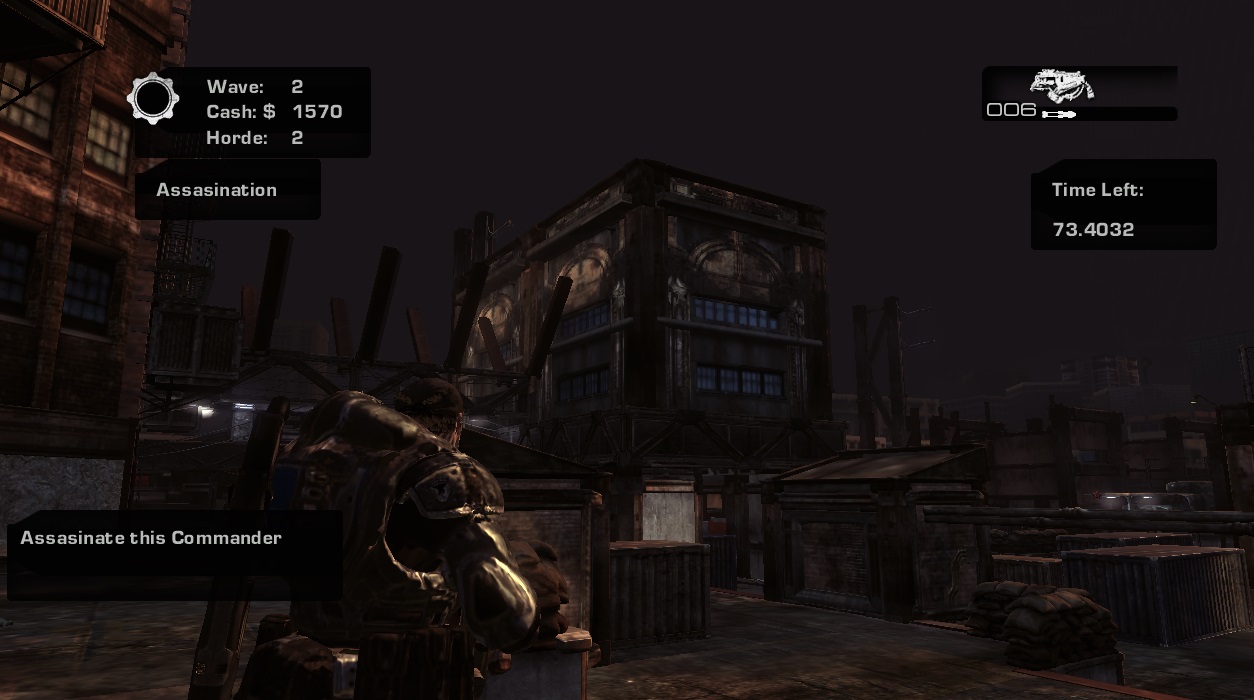 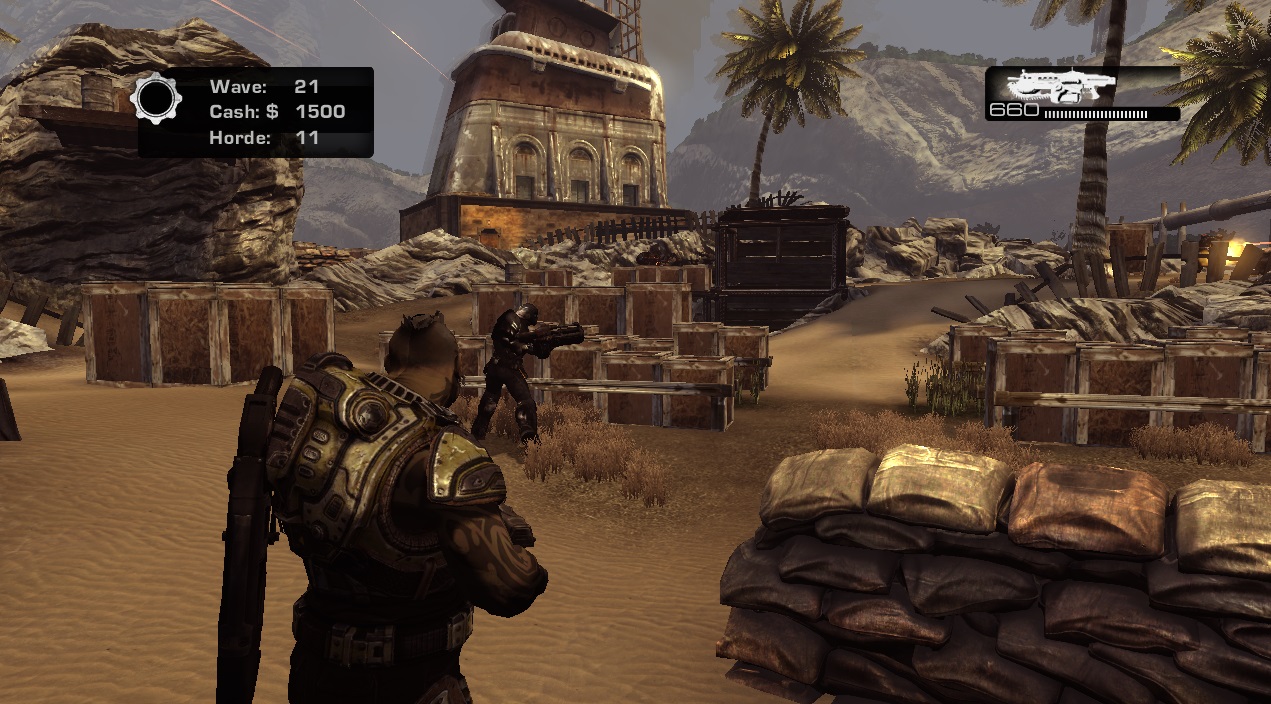 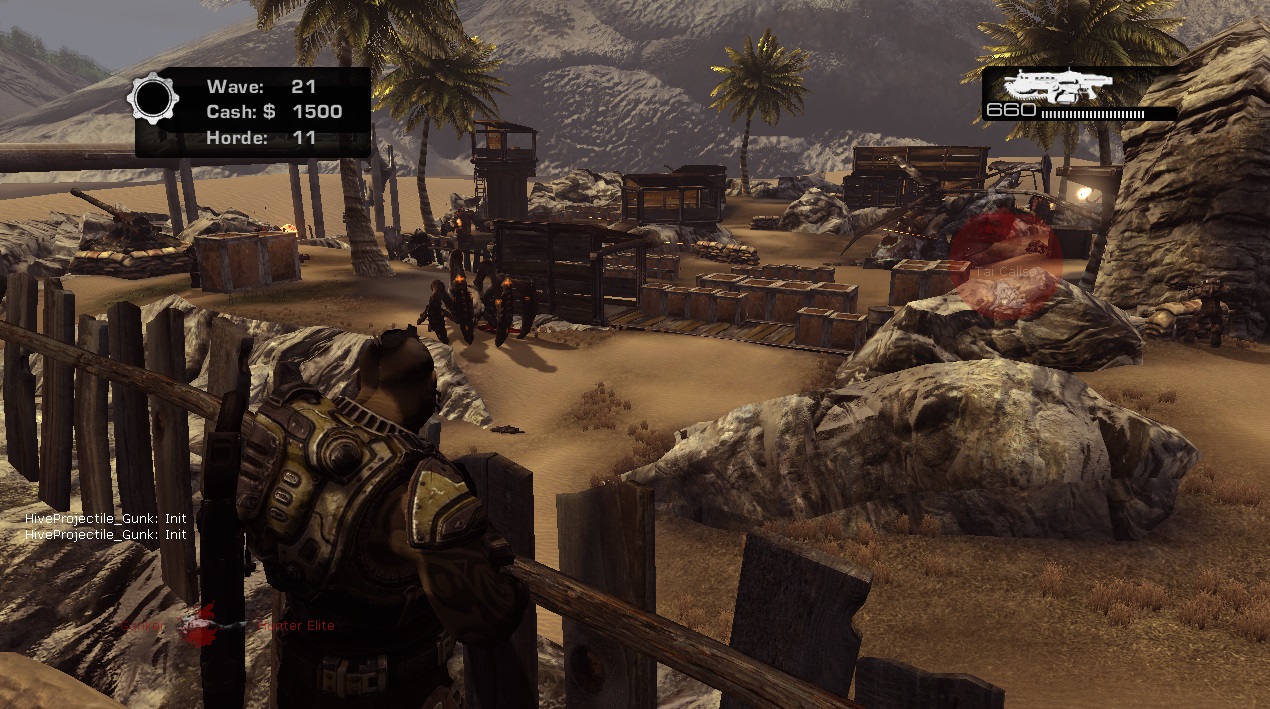 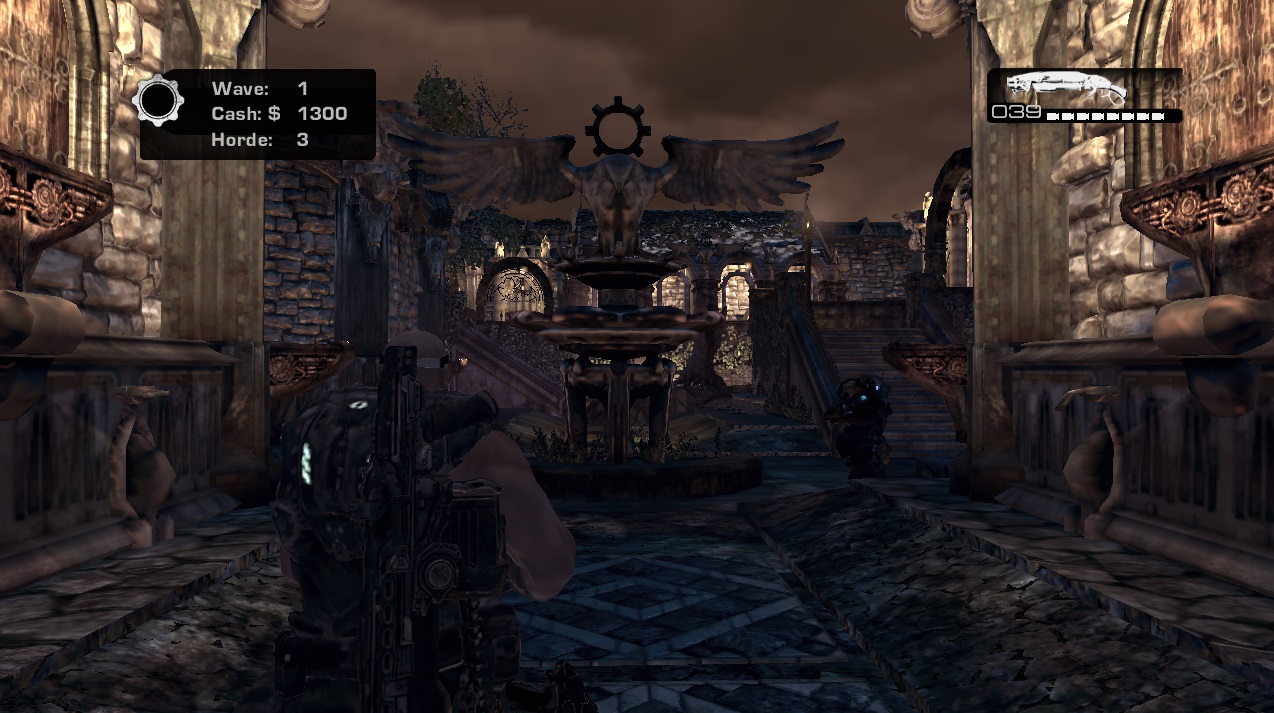 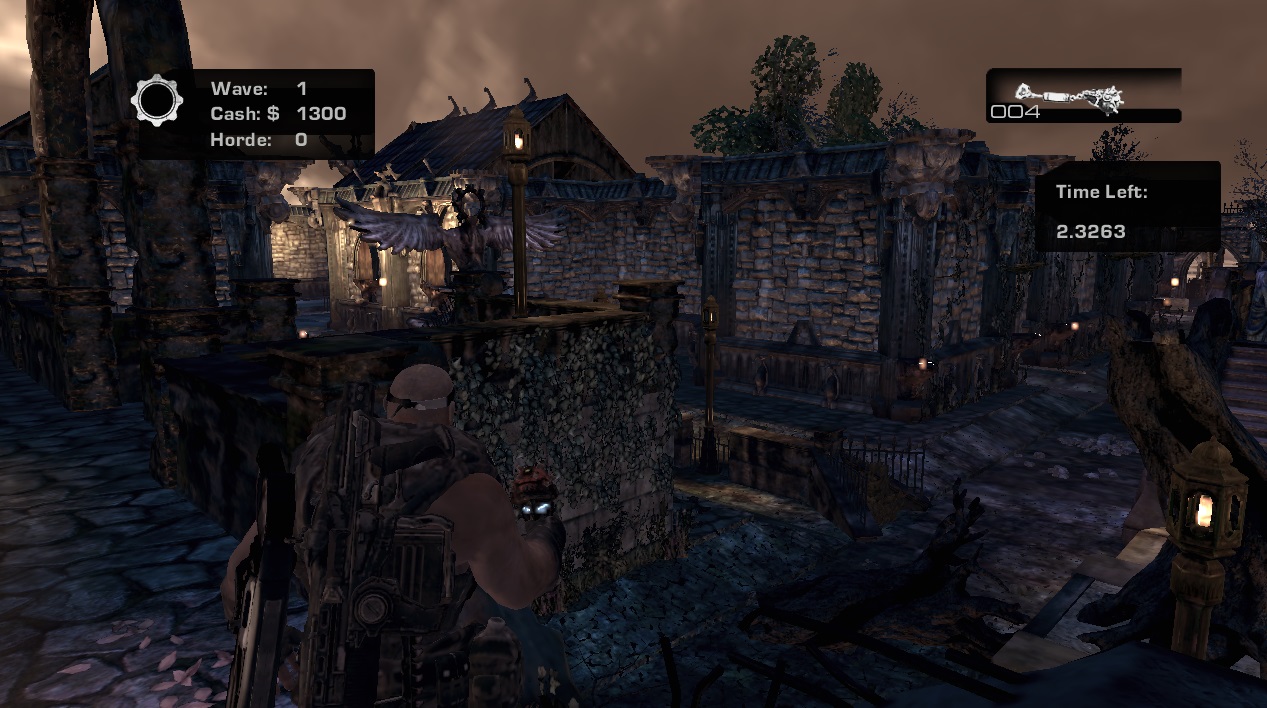 Construct was made by Kantham.

valley is pc only, before the brumak battle