High Moon is no more.

As a noob game developer, I've made a few mistakes. Ok fine, a lot of mistakes. One of them being a misunderstanding of how trademarks work.

Now, I haven't been accused of infringing, and I don't think I ever would be. But the reality is, I could be. There is a webseries comic called "High Moon", which I knew about after I started using the name High Moon (but totally should have known about it beforehand) and thought distinguishing my IP as "High Moon The Game" and "High Moon: The Elements" would be good enough to avoid any legal troubles.

Well, this week, for the third time in the year I've been using the name High Moon, someone asked if it was at all related to the web comic. Both are westerns, both feature supernatural things.

As I understand it, trademark infringement depends a lot on if your IP can be confused with another, and seem logically linked. If the other High Moon was a research lab dedicated to studying the lunar cycles, there wouldn't really be much of an issue.

So, before any issues arise, I'm changing the name of the game.

It's a pretty big hit in terms of progress. Seeing as everyone knows the game as High Moon. The transition itself will take awhile too as I've got to change the name everywhere. But this is the consequence of not doing my research. Learn from my bad example! LEARN!!!


Undecided so far! But here are a list of candidates that are available (all of them would have subtitles, like High Moon: The Elements):

Witchboys (play on cowboys, perhaps a bit too masculine?)
Dusk to Death
Witchmaker (a lot of the story and gameplay revolves around "The Iron Witch" who turned you into a witch)
Dusk 'til Death
Iron & Magic (the game has a lot of robots in it)
Sundown: Duels (this one probably sounds the most like a game)
Witch's Grit
Sunset Slinger
Grimslinger or Grimslingers - Grim, short for Grimoire Animus, are little robots you use to cast magic. More on that to come later. 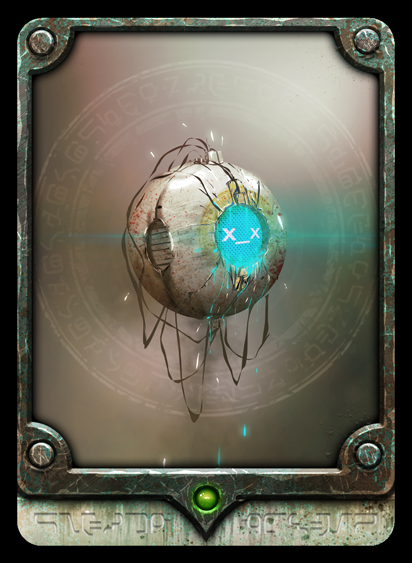 Which do you prefer?

Thanks for chiming in :) Iron & Magic was the first one I came up with, and like it a lot. A few others have said they liked it too. I even changed my web address before i decided to brainstorm more: www.ironandmagic.com

I like Grimslinger. It's super original and creative...though isn't an intuitive search. Cool name though.

Thanks for your input! Do you mean it's not intuitive as in, no one would think to search for it?