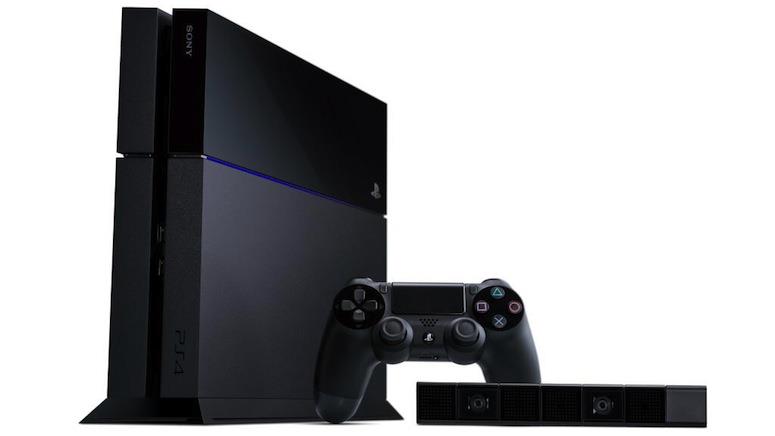 Sony clarified several points around the Playstation 4 in the night's press conference at E3 in Los Angeles. In a series of direct kick against Microsoft, Sony CEO Jack Tretton clear that the Playstation 4 will not have any used game block. This means that you can sell, trade in, lend or give away their games as they wish. 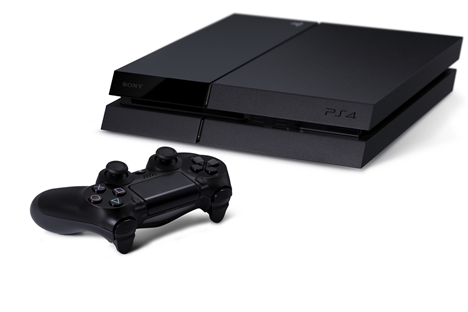 In addition, the machine does not have any on-line verification requirements. Microsoft Xbox One requires that you connect to the network once a day in order to verify that you have your licenses in order, otherwise you will not play your games. Playstation 4 will have a similar control. 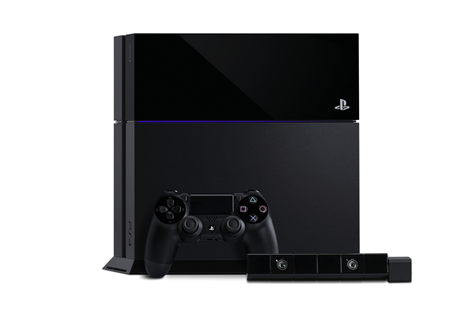 Sony could not restrain himself, but packed his message into the humor of a video that demonstrates how you can lend games to friends on PS4. The only people who do not laugh at this one works probably in Microsoft 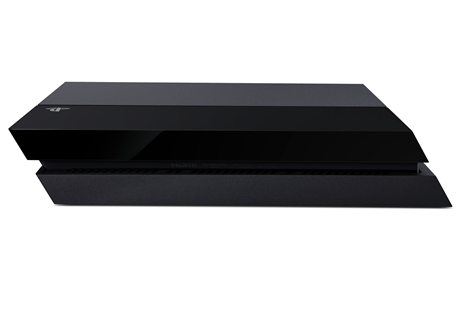 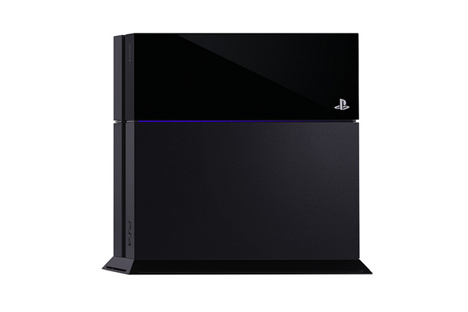 The award was also announced. The machine will be launched in Europe and the United States for 399 Euro / Dollar, which corresponds to 4000 NOK with taxes and fees. So $ 100 / euro less than the Xbox One.

Video of the year award

and an oscar too for b.tch slaping microsoft so hard that they feared in asia a new tsunami

Troll at its best

I love this :D

here is xbox humiliating itself