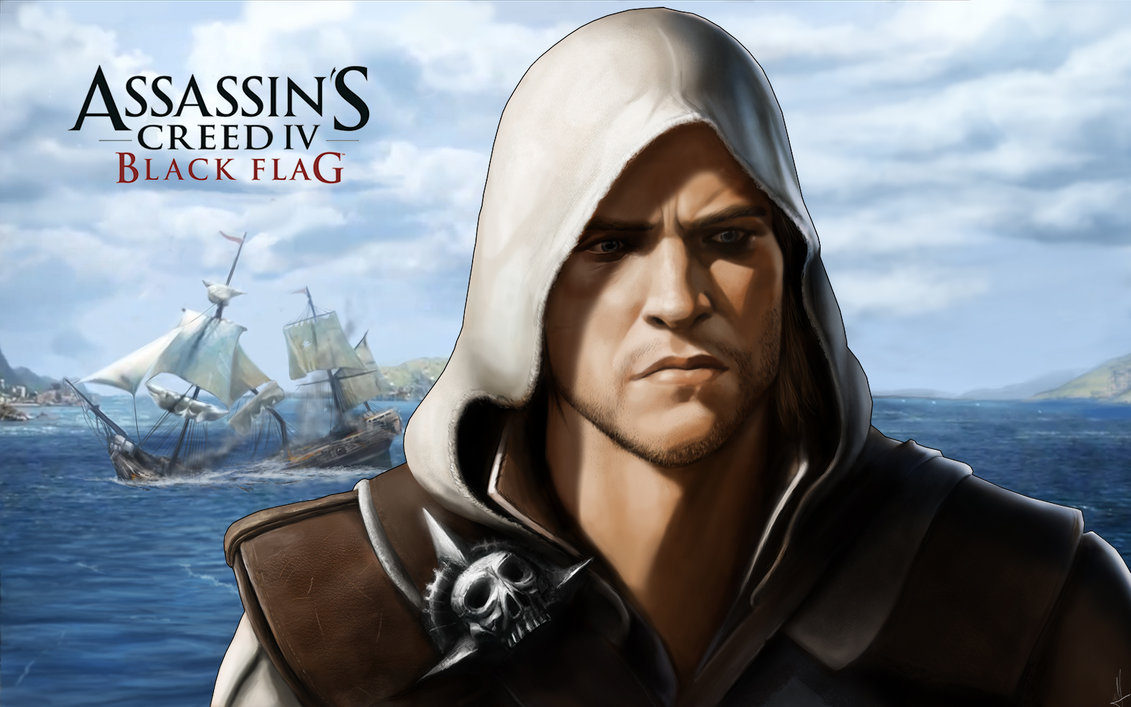 In the fourth chapter of the Assassin's Creed series earlier this year announced it was both disappointment and surprise track of players. Many looked tired the annual releases of the series and thought they smelled sour milk on long road, and pirate setting was for many a bit strange choice, as the series has always relied on mysticism and mythology - which rarely associated with them pirates. Other rejoiced, especially since the well-designed naval battles in Assassin's Creed III announced one return where there should be more focus on them. In the new trailer we get a closer insight into how pricing is going to be, the game takes place in the middle of piracy golden age, as Ubisoft so nice says it yourself and trailer hinting at bloody and exhilarating battle between different factions in the colonized Caribbean island community. What role assassins in pirate costume playing in all this remains to be seen

The new trailer can be seen here

But this is a brand new trailer of Assassin's Creed 4 and I like it :D

I don't care if you like it or not, my point was that I don't want AC to turn into what CoD is, that's all...

And by the way you're supposed to like the trailers, it's a way to getting gamers interested in your games.

Take a look at the Aliens: Colonial Marines trailer, it looks pretty cool and a good game right? Now look how horrible the game is...

If you don't like this, what are you doing here in the first places?
And I have played Aliens: Colonial Marines it was incredibly good.

Aliens: Colonial Marines surprised me a little, even I think it was good :)

I think you're kind of missing the point, Guest. The general consensus on Aliens: Colonial Marines is that the game was nothing like it was cracked up to be, whether you liked or not is totally your opinion and I'm not knocking that.

AC trailers have always been kick ***. That's a given. But trailers never reflect on the game. As of late the constant yearly releases have started to show their, well... Yearlyness. Bucket Bot is simply stating that he hopes Assassin's Creed doesn't destroy itself like CoD did long ago.

He has a perfectly valid argument. Take it or leave it.