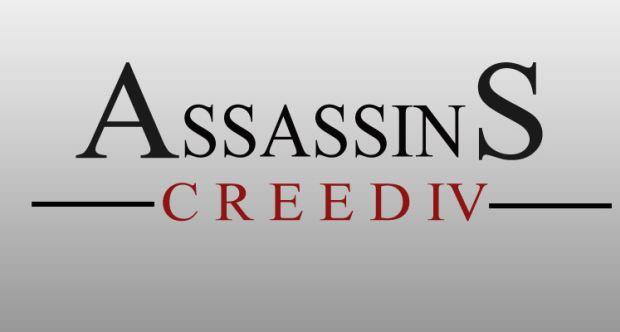 Probably a leak at Ubisoft has led to the announcement trailer
For Assassin's Creed IV: Black Flag has hit the web before the scheduled time.

Ubisoft have really struggled to keep information about the next Assassin game secret. First detected actual title, so a bunch of details, then the release date leaked through a faulty countdown to the trailer. And now the damn trailer also leaked out, one day ahead of schedule. It fits at least good with pirate theme of the game. 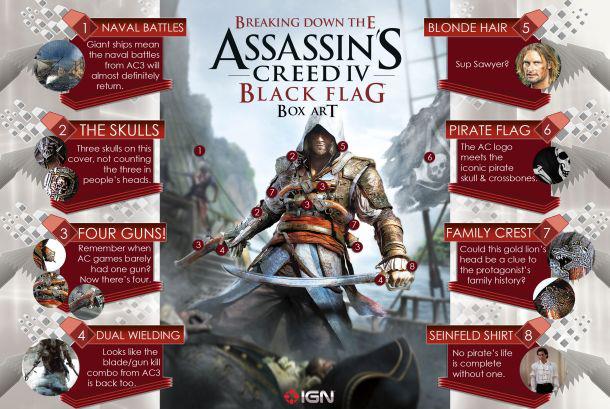 But leaks notwithstanding, it does not appear that the game has gone unnoticed in the media and among the players, so we will probably not be so cocksure that there is talk of a planned stunt. 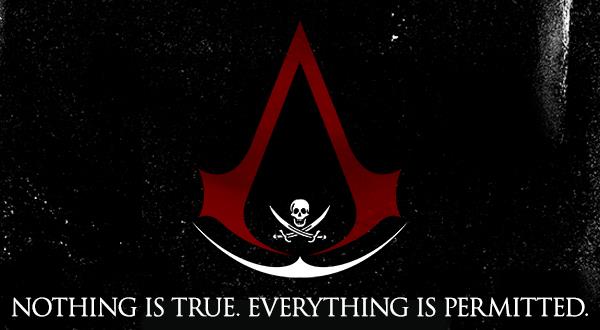 And what has that to do with the news that you have seen it yesterday...?

Anyway, I noticed that he has two swords on the trailer and many more guns, this game is going to be a bit of a pirate adventure! :D

Why not get the pc version of this game and hook up a ps3(or possibly a ps4)controller? That way you get the best possible combination, good controls (the AC series is more console friendly in terms of controls) and good graphics since computers have the best graphics! (I used to be a console gamer then I took graphics too the knee... Sorry I couldn't help it)

Sorry I should have said a bit more then just "I saw this already"
So first I HOPE that Edward says nothing is true and everything is permitted at least ONCE, I also hope that killing civilians will be easier then in AC3. What? they make for great guard bait:) also I hope that the game will be very open world more like skyrim, the witcher 3, dragon age 3, etc. lastly, (and this is sort of off topic:D) I had a dream (before i knew about the main character in black flag) where I was an assassin that wielded two swords much like Edward.