Stick with us as we prepare to show our game off for the first time, expect new pictures, videos and a kickstarter campaign coming very soon!

Stick with us as we prepare to show our new game, Legends of Firestorm for the first time. It's a free to play browser based MMO featuring slick hack and slash action in a gigantic open world with hundreds of simultaneous players. 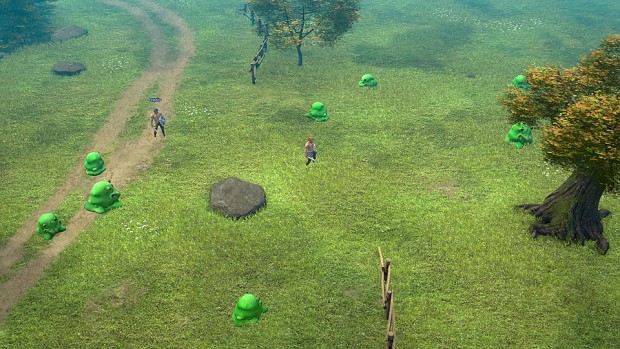 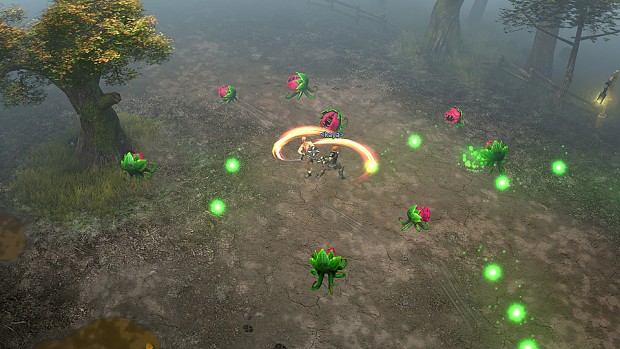 Get ready for some regular updates with new images, videos and a kickstarter campaign to be launched early next week!