The Heavy Artillery BRAWL is live! This ranged-combat BRAWL is designed for Tanks, Mechs, Plasmas and the Gyro Mortar. 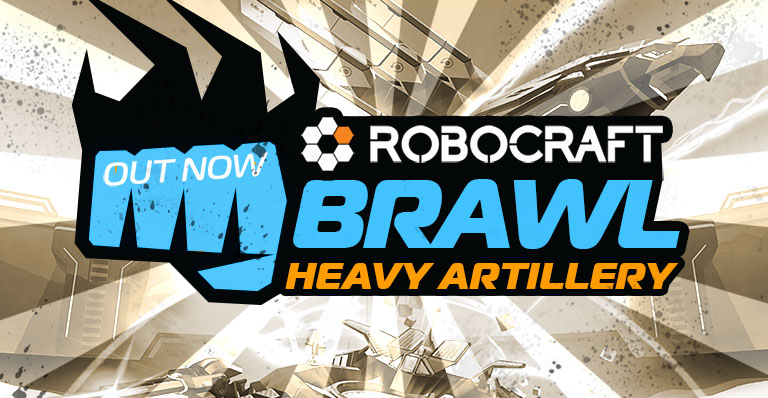 Check your range and fire away with out latest BRAWL, Heavy Artillery that’s now live! In this special ranged-combat BRAWL designed for Tank Tracks and Mech Legs, the weapons of choice are Plasmas and the recently released Gyro Mortar.

We've also made some changes and fixed a few bugs too. You'll find these below.