It was time to bring the three mods for Total War: Shogun 2 developed by Hayabusa Sushi to ModDB. They are basically new campaigns for the game, focused on different settings than the original game.

1336. Japan has just recovered from the downfall of the Kamakura Shogunate and Hojo Regency. Aided by various warriors (including Ashikaga Takauji), Emperor Go-Daigo has recovered the old powers of the Emperors of the Heian Period, before the rise of the samurai. But now, even the Emperor's most loyal warriors have forsaken him and his ancient, outdated ways. In an act of defiance, Ashikaga Takauji proclaimed himself Shogun and established his own Imperial Court, exiling Emperor Go-Daigo to the southern province of Yamato. Now Japan is divided between the clans loyal to the exiled Emperor Go-Daigo and the 'Southern Court' that he has established in Yamato; and the forces following the new Shogun, Ashikaga Takauji, hoping to seal the warriors' power in the nation.
Campaign begins in 1336 and ends in 1379. 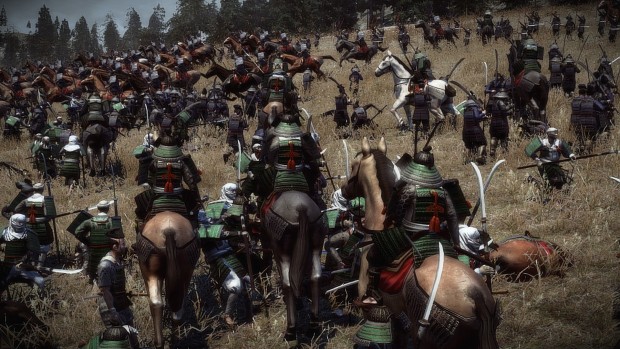 1561. Japan has suffered through nearly a century of constant warring between neighboring samurai clans. The crumbling power of the Ashikaga Shogunate has lead to an age of fission, with old bonds and loyalties tossed aside as families fight for power. Now is the beginning of the unification of the realm, with clans spotted around Japan; such as the Mori, Hojo, Takeda and Uesugi; beginning to take control and unite their lands under their own banners. Now is the beginning of the soon-to-be superpowers in Japan. Yet, among the great battles of the Uesugi and Takeda or the masterful plots of the Mori; in central Japan, a new force is rising. Having destroyed the powerful daimyo, Imagawa Yoshimoto, on the fields of Okehazama, the young Oda Nobunaga begins to turn his sights on even higher goals... such as a nation united under the his banner.
Campaign begins in 1560 and ends in 1600. 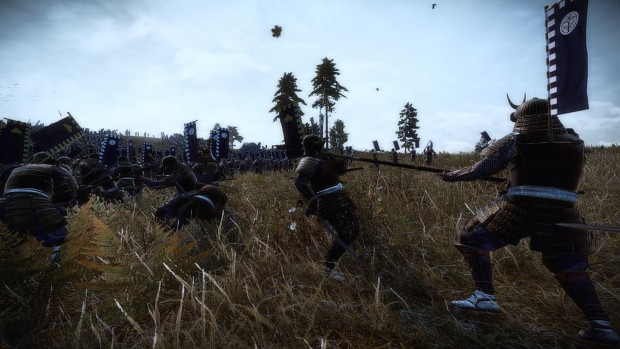 The Tenka Fubu Campaign is a Total Conversion for Total War: Shogun 2. Set in 1580, 35 years after the events of the original game and during the height of Oda Nobunaga's reign, the Tenka Fubu Campaign offers a new challenge to players with the addition of new clans, units and gameplay features. With more than 50 clans, many of which are 100% brand-new, users of the Tenka Fubu Campaign will find Japan a very different place then in was during the default Shogun 2 Campaign, set in 1545. Many clans, such as the Oda, Takeda, Uesugi, Hojo, Chosokabe and Mori, have expanded their territory become very powerful which allows for a much more interesting and challenging campaign with multiple powerful clans all attempting to gain control.
Campaign begins in 1580 and ends in 1615. 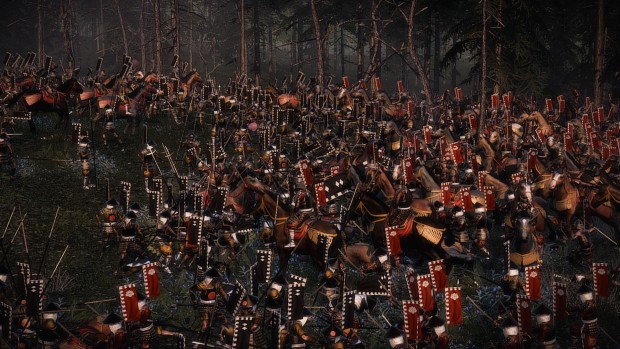 ALL CREDITS GO TO HAYABUSA SUSHI. I'm not member nor developer of the mods.