Small news update about our big project and a bit of statistics.

I'm glad to announce, that our big project has grown up to the 3-rd version! 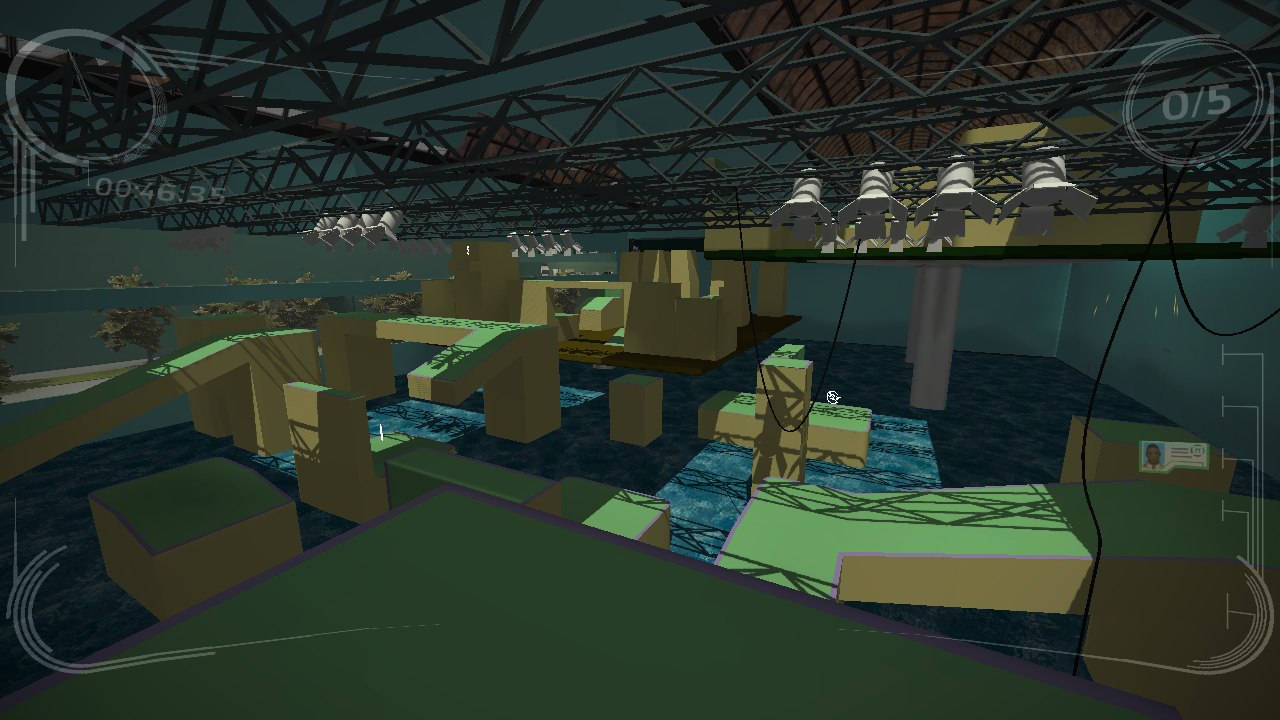 We were working hard for about 8 months to improve practically everything about HASTE:

So don't waste your time - go grab suitable version (PC or MAC) and enjoy our hardcore madness!Though the game is improved, the core mechanics remains the same: as you run - world slows down, you make a mistake - you die. 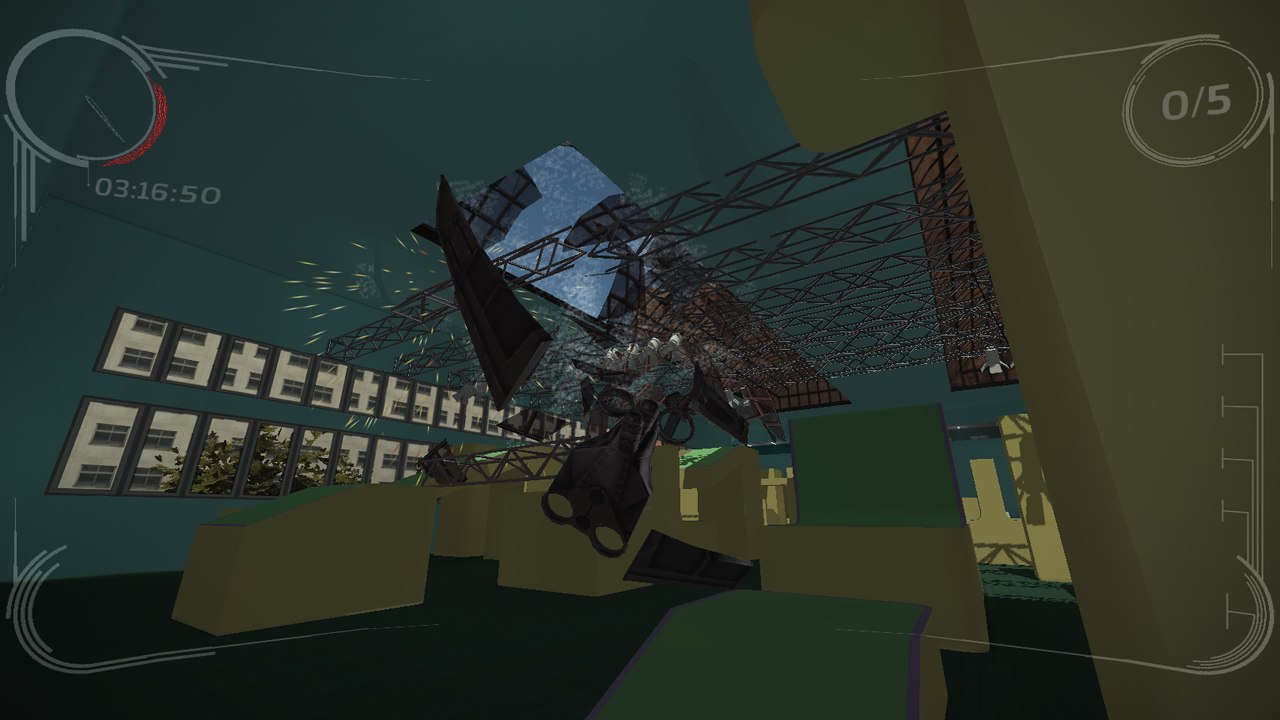 If you wish this game to become something bigger than just three prototypes, you might support us on the Steam Greenlight.

That's it for now. See ya later! Eugene out.

Lmao I can't even get past the first level... XD
I'm so bad hahaha

Find the way to the top platform or watch some letsplays)