The Ghosthunt series has been completed and now we have time to work on Hartley.

I thought I'd just summarise where we are.

For those of you who aren't in the know...

The Hartley Asylum is a project I've been working on for some time. It's infancy dates back to before I created gm_ghosthunt 2. The popularity of those maps lead me to continue my development with them. Now that the third iteration of that series is done, I am starting to work on Hartley full time. That is whenever I get time. 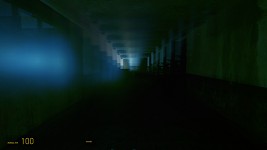 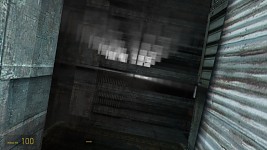 The Hartley Asylum is a singleplayer experience. I will not be making any plans in the near future to bring this to multiplayer. There are a lot of reasons behind this; the primary reason being that we believe Hartley is an incredibly good candidate for VR devices.

Following a similar style of event management featured in the ghosthunt maps, Hartley is based around exploring and problem solving. There are a lot of scares and the majority of them are not scripted (especially later on in the mod) making your involvement with them completely co-incidental. This creates a very unnerving and unpredictable atmosphere.

Aside from running from ghosts, it is slow paced and absorbing. 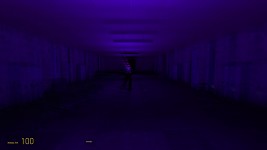 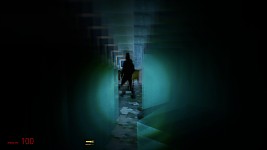 Watch this space for media and news!

wow, looking forward to this!