Has it been a year already? Let's look back at what we've accomplished so far. 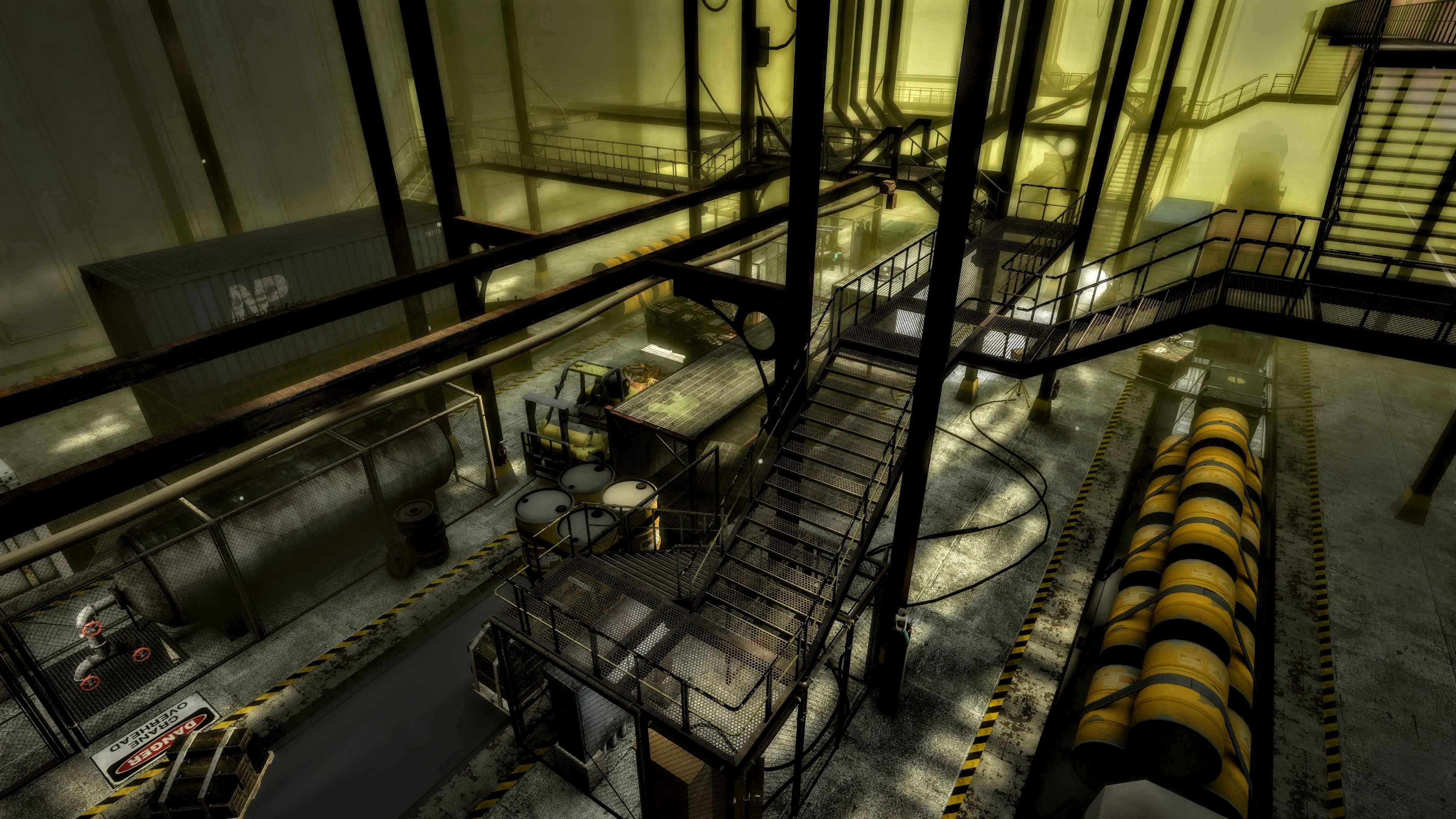 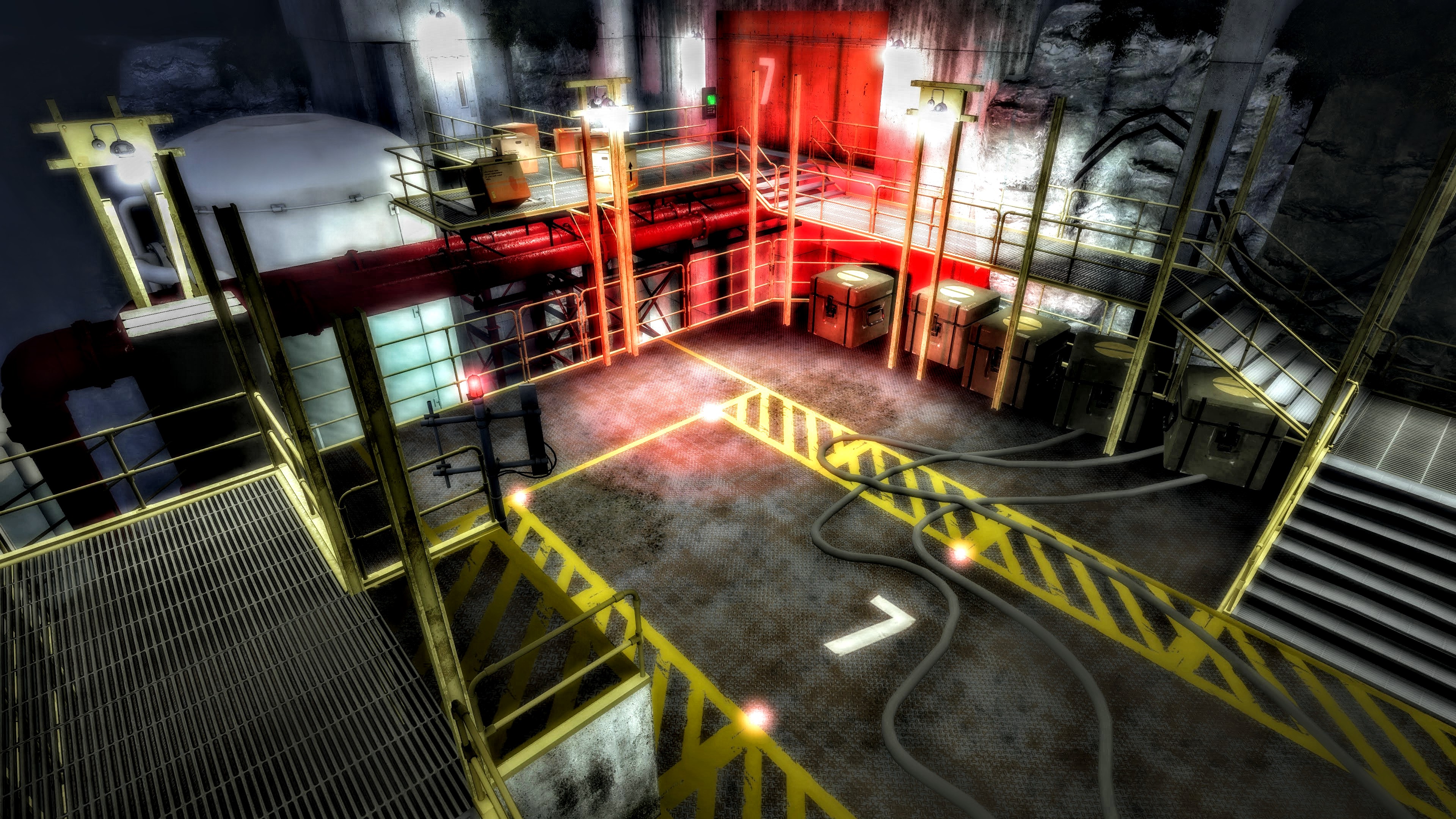 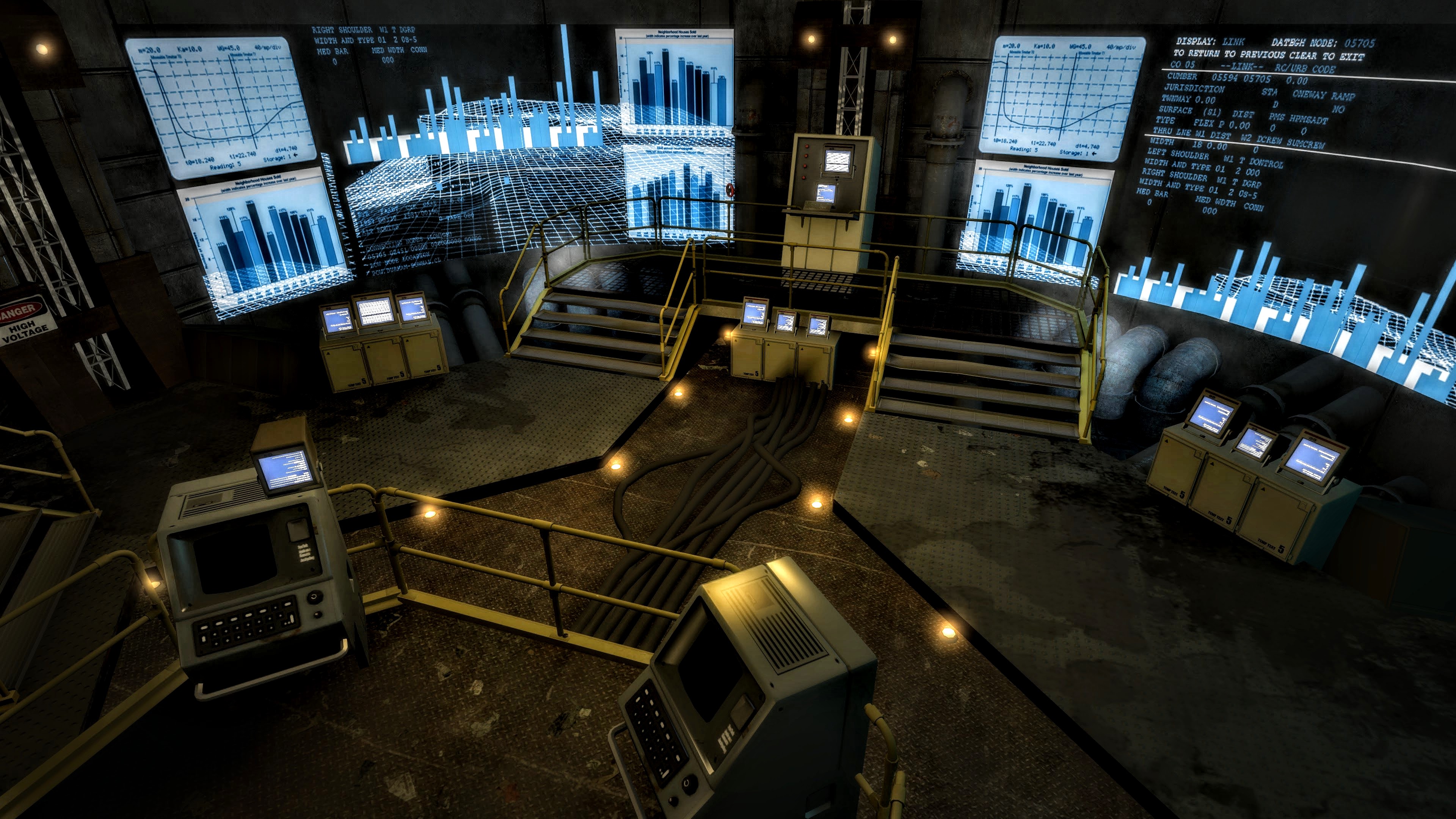 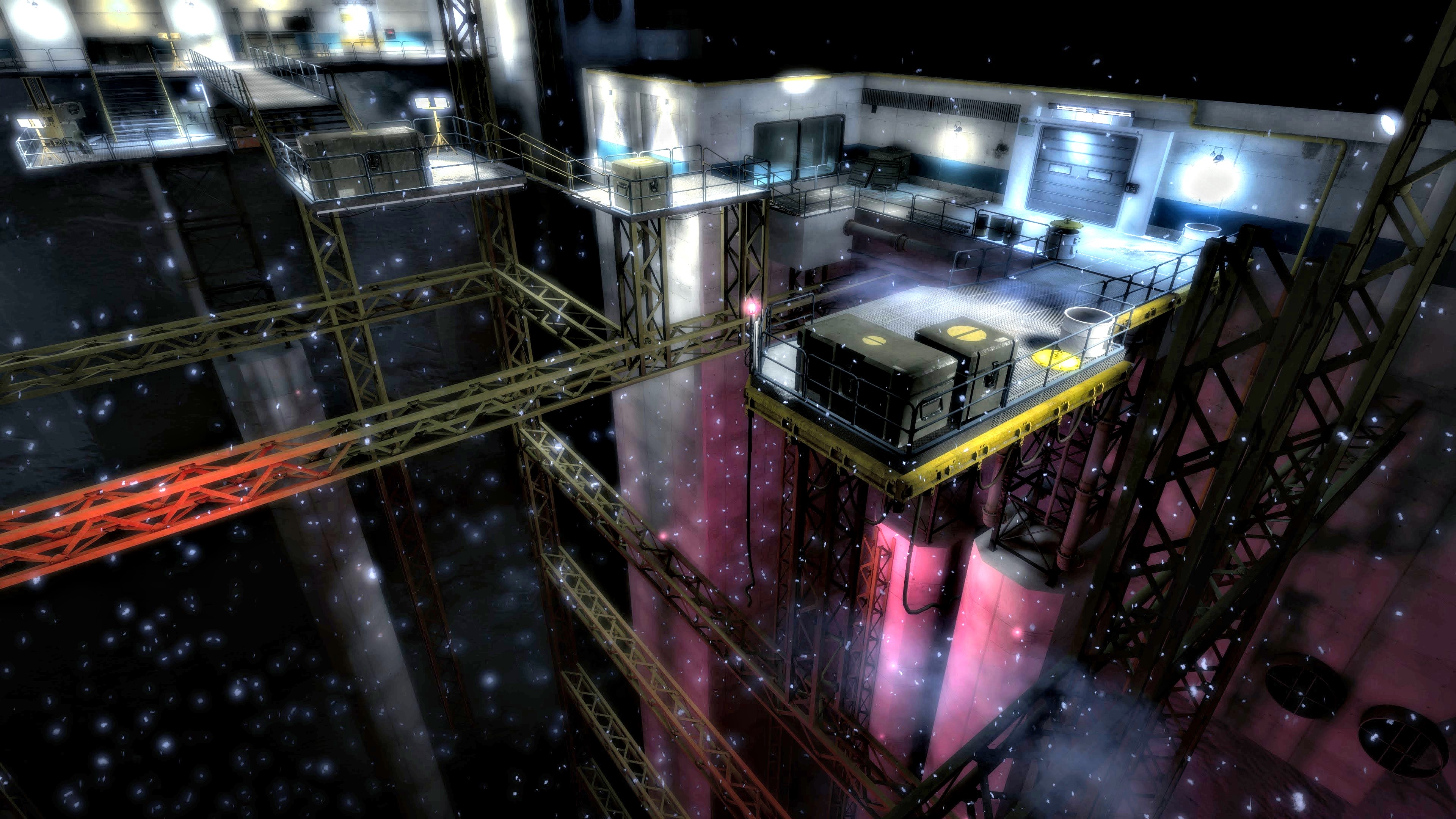 These are some pretty lovely maps, nice work. Hopefully this will bring some people with some genuine interest in the mods to dilute the remaining teamkilling population.

I remember to have read that alien swarm was not really a game made by valve, but by a single guy and then published by valve, that's why it never got updates, cuz that guy probably didn't follow up on the game

i played alien swarm and i liked it both single and multi..well much more in single cuz there is no much ppl in multi nowadays...can u tell me if the maps u speak off are playable in single player too? thanks and good job