The biggest Minecraft update is a long while goes live on October 31st. It's a Halloween themed update, with carveable pumpkins, new baddies and torches that eventually go out. By far the greatest new addition, however, is the new Hell world, or 'The Slip' as it's known. 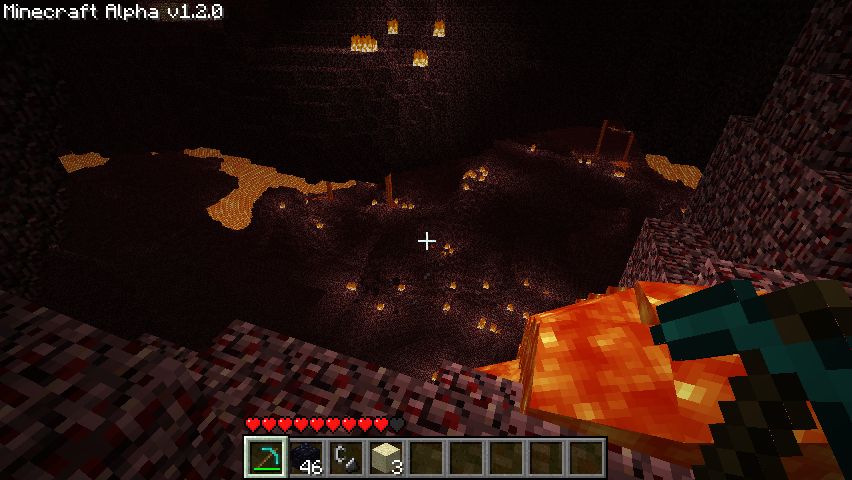 The biggest Minecraft update is a long while goes live on October 31st. It's a Halloween themed update, with carveable pumpkins, new baddies and torches that eventually go out. By far the greatest new addition, however, is the new Hell world, or 'The Slip' as it's known.

The Slip is a whole new dimension that allows players to move quickly through the overworld. Moving only a few paces in this hellish lava-filled area allows the player to move much further in the outside world. Entering and leaving The Slip is done via special portals, created out of rare Obsidian. Follow me as we take a trip into The Slip, check out the underworld and meet some of the new enemies. 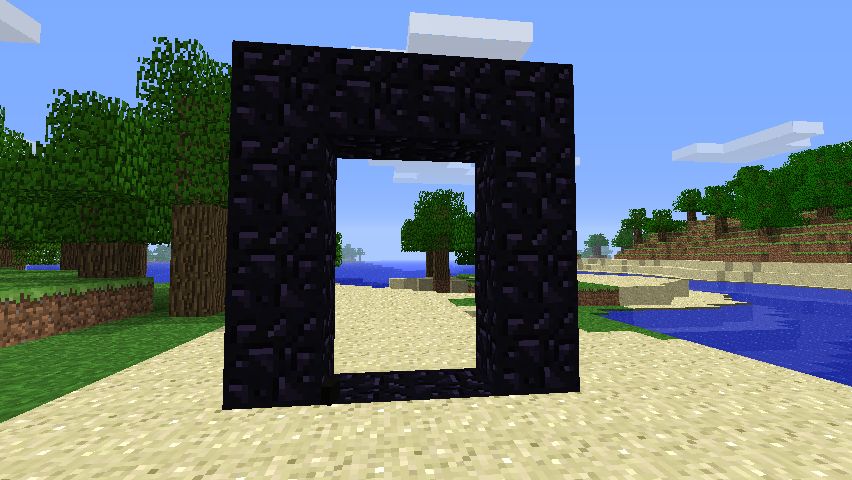 As mentioned, getting into The Slip requires Obsidian blocks - fourteen of them, to be exact. The idea is to create a frame for which a portal can appear in, just like in the screenshot pictured. 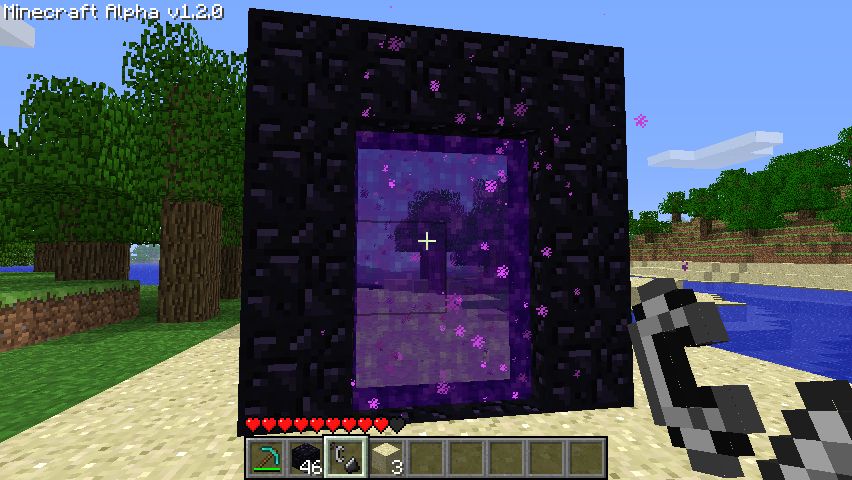 Once you've got that ready, it's a case of setting fire to the gap, and a magical swirling portal will appear. Step into the purple glow, and your view begins to swirl around, eventually taking you to The Slip loading screen. 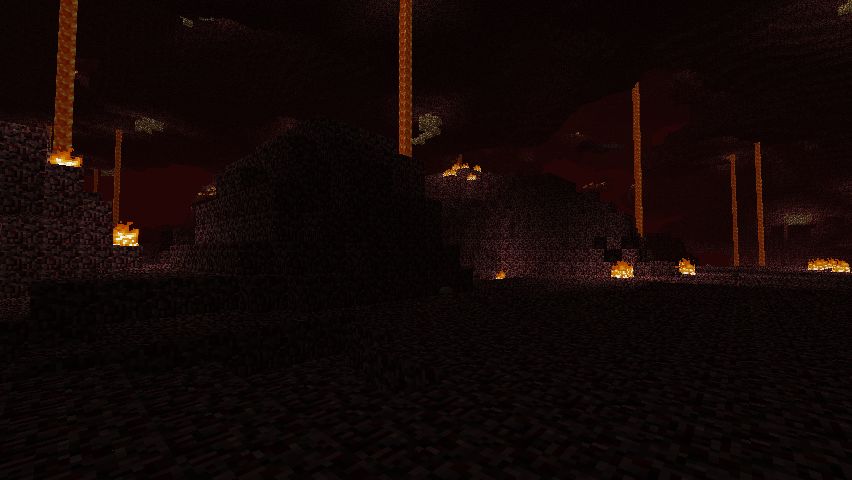 And out we pop. Here is The Slip world - walking just a few paces in here, then placing down another portal and walking through it, will allow you to travel a serious distance in only a short space of time. Of course, you'll need a fair bit of Obsidian before you can do so, but I'm going to assume you lot have been stocking up! 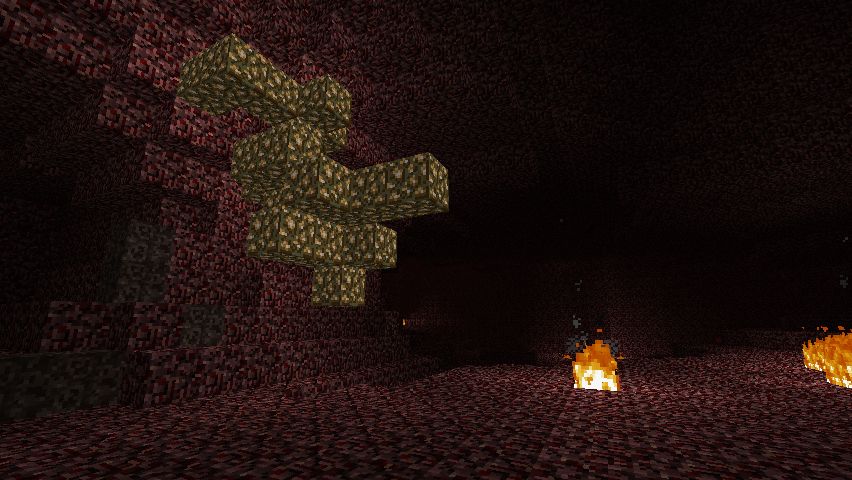 There are six new block types in the Minecraft Halloween update, and here's one now - it appears to be gold, although I'm not sure exactly what you can do with it right now! There's plenty of it around, however, so you'll find lots to take back to your home in the overworld.


What about the new enemies then? I took this short video of my Slip exploits, which features two of the new enemies - the Ghasts and what appear to be zombies. The Ghasts are by far the most scary thing I've been in the game to date - they are huge! Get too close and they'll start spitting lava balls at you. Just check out the video and you'll see what I mean (apologises for the freezes, my PC was obviously scared too!).

Very awesome stuff, and bound to keep Minecrafters happy until the next big update comes along. Along with this new world, we'll be seeing torches that burn out, fishing, lanterns and more. There are also Biomes in place which change the climate of your surroundings, allowing for a mix of snowy areas, huge deserts and dense forests.

Don't worry, only a couple of days to go! If you haven't grabbed a copy of Minecraft yet, do yourself a favour and go do so right now - it's only 10€, and you'll then receive every future update for free.

Make sure you check out our Minecraft podcast - we talked to developer Notch about all things Minecraft, and it's an excellent listen.

(Retrieved from IndieGames on the 29th October 2010)

This is going to be incredible.

What am I going to do all weekend?

oh i just remembered: the slip is also a nine inch nails album (btw freely available for those interested)

If only I could buy this. Still waiting for the credit card purchase option. Getting harder to wait. Looks great.

I'm fairly sure you can already buy with a credit card. On the PayPal login page, there should be a link at the bottom of the text on the left to continue with a credit card instead of a PayPal account. They don't make it very obvious though.