Its our last day of screenshot week! Thanks for all the comments and be sure to check our website and forums for futher updates!

By now you have no doubt been briefed by STAVKA and are aware of the greater offensive plans regarding our operations within the Vega Subsector. I regret not informing you earlier but the fluid nature of the front prevented us from informing Red Army commanders until the operation had been locked down. 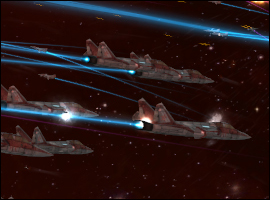 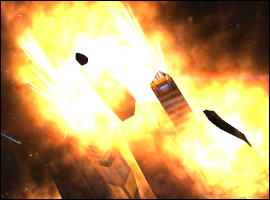 Military Sector Space Command has confirmed that 2 battlegroups of the 3rd Feet numbering at roughly 700 combat vessels have just arrived within the Vega Subsector. Included in this group are 50 squadrons of both atmospheric and orbital strikecraft which will be assigned to the Red Air Force to act in conjunction with your ground forces on Vega. You will receive further notifications from STAVKA regarding the exact nature of these forces over the coming days. 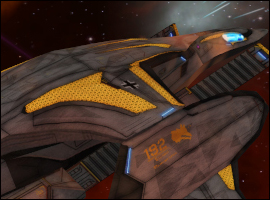 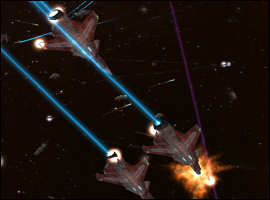 Now, if I may speak to you as a friend rather than fellow officer, I trust you will know to keep the following information to yourself. Premier Sokolovsky is committed to breaking the back of the German Armed Forces and using a victory at Vega to “shine as a beacon to the Orion Arm”. He intends to concentrate such an overwhelming force at Vega that the Germans will be left with only 2 options. 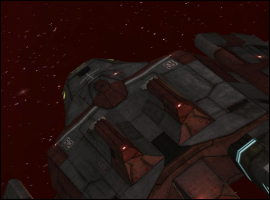 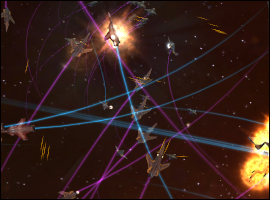 The first possibility is that the Reich will launch a decisive counter attack on Orson or Galleria against our own strained forces there, so as to score a propaganda and military victory with their citizens, and then agree to some sort of a ceasefire under various terms to make it seem that this war has left the Greater German Reich in a much better strategic position.

The second possibility, and one that I and the Premier consider much more likely, is that the Greater German Reich will expand this conflict to one of total war. Until now both sides have been content to confine this struggle to the border worlds and Vega, should the Germans choose this second option we could see fighting expand to include Juno, Outreach, and even Soviet and German systems.

There is no doubt in my mind that the Soviet Armed Forces will win this conflict, and it is only a matter of time before the Germans are forced to the bargaining table. However I also have no illusions as to the losses we will take before we get there. If the Germans act as the Premier and I expect they will, things will get much worse for you on Vega before they get better.

what's the name of the song?

That video made a blow a load like a goddamn railgun.

That was so unbelievable I had to watch it twice.

I don't think there are words to describe how epic that video is.

there's more than enough without having to resort to calling it "epic".