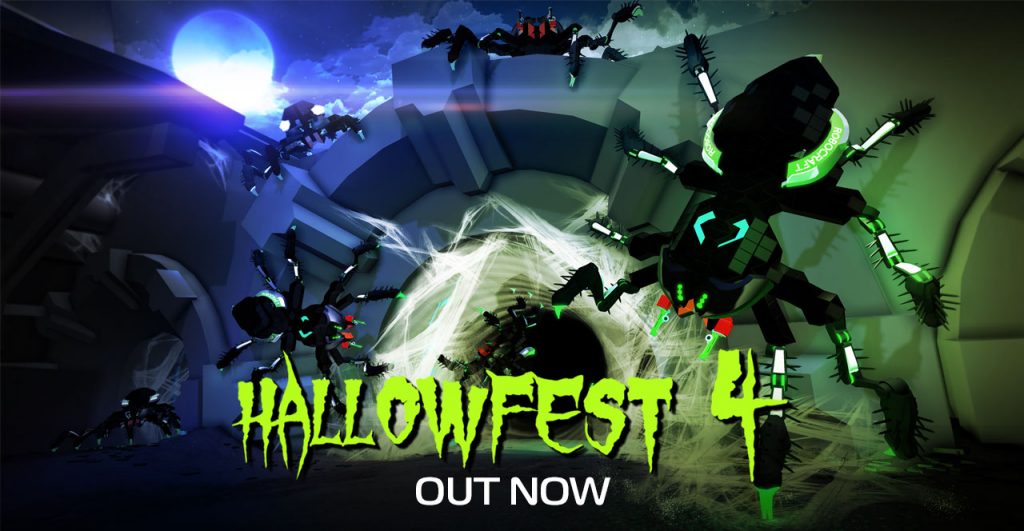 Something wicked this way comes

Hallowfest has once again corrupted the world of Robocraft! Players can celebrate the spooky season with our in-game event Hallowfest 4. For this year's event we've added some arachnid-inspired Spider Legs, introduced a special "Bats & Spiders" BRAWL, given the Mothership a Halloween make-over and much, much more.

Alongside the Hallowfest 4 event, we've also made some improvements to a number of parts including all Wings & Rudders, Hover Blades and Insect Legs. If you're a Robocraft content creator or streamer, we've added a HUD toggle switch just for you! We've also fixed a number of bugs too. 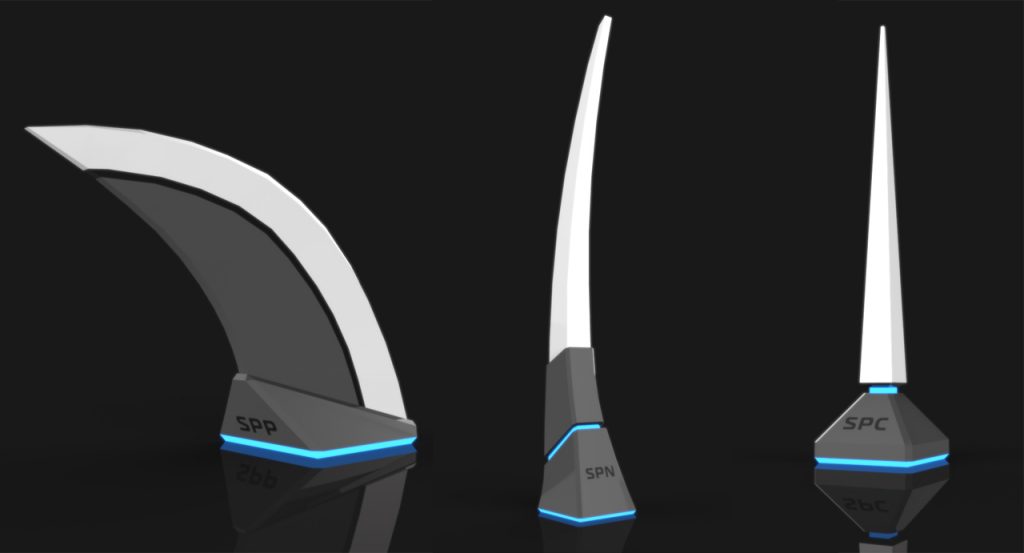