Halfquake Rebirth has went through a reboot, let's take a look at what changed in the biggest HQR article yet! 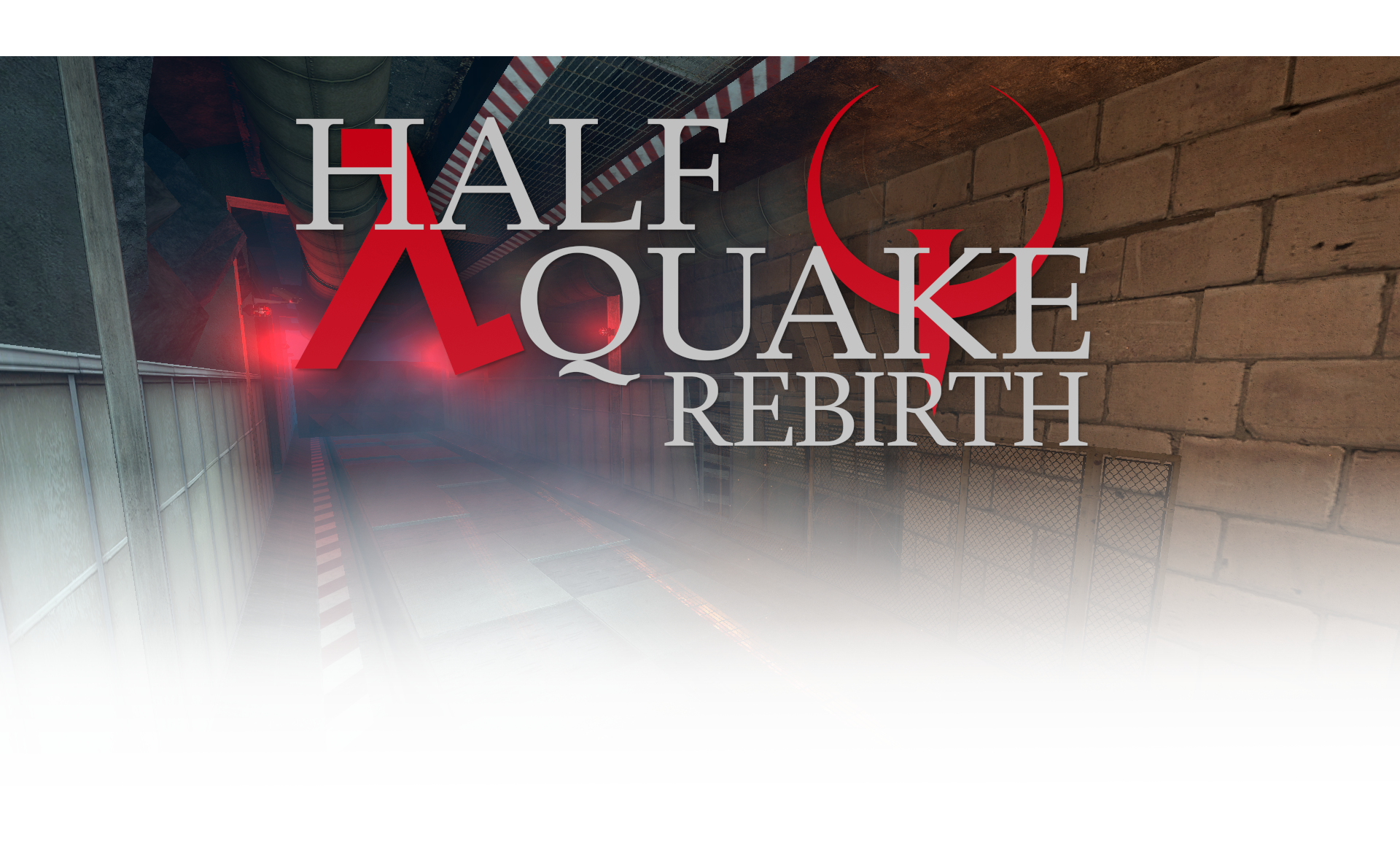 As you might've already noticed, Halfquake Rebirth went through a reboot, and a complete style change. Between April and December, almost no real work on the project was taking place, and in November, my HDD experienced a failure, which resulted in me loosing all of the progress made after April. Since then, i've decided to completely rewrite, remake, and most importantly redesign the entire game. This article talks about the progress i made over the three months., slow and unsteady, but still worth the wait.

Let's take a look at the maps: 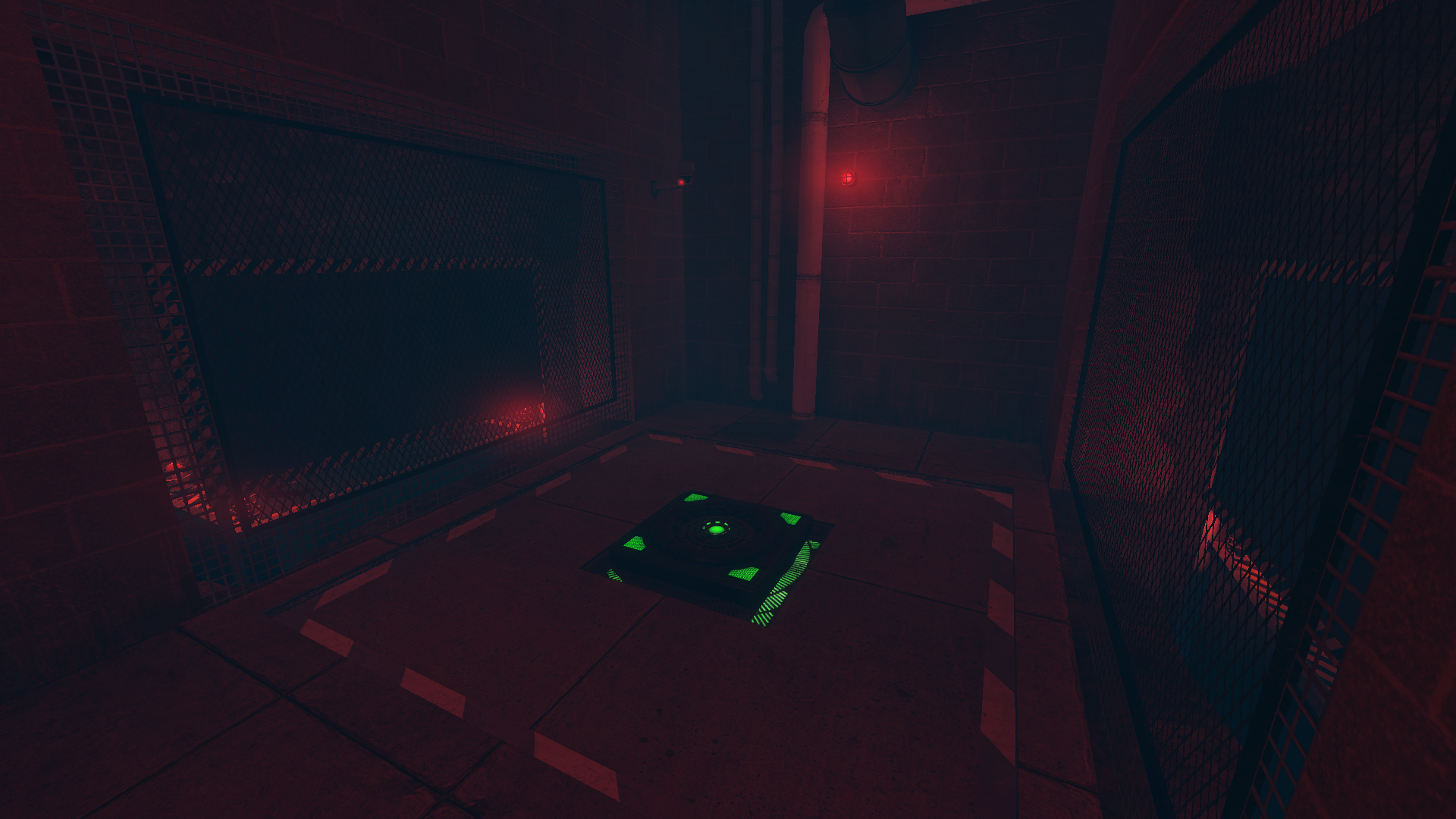 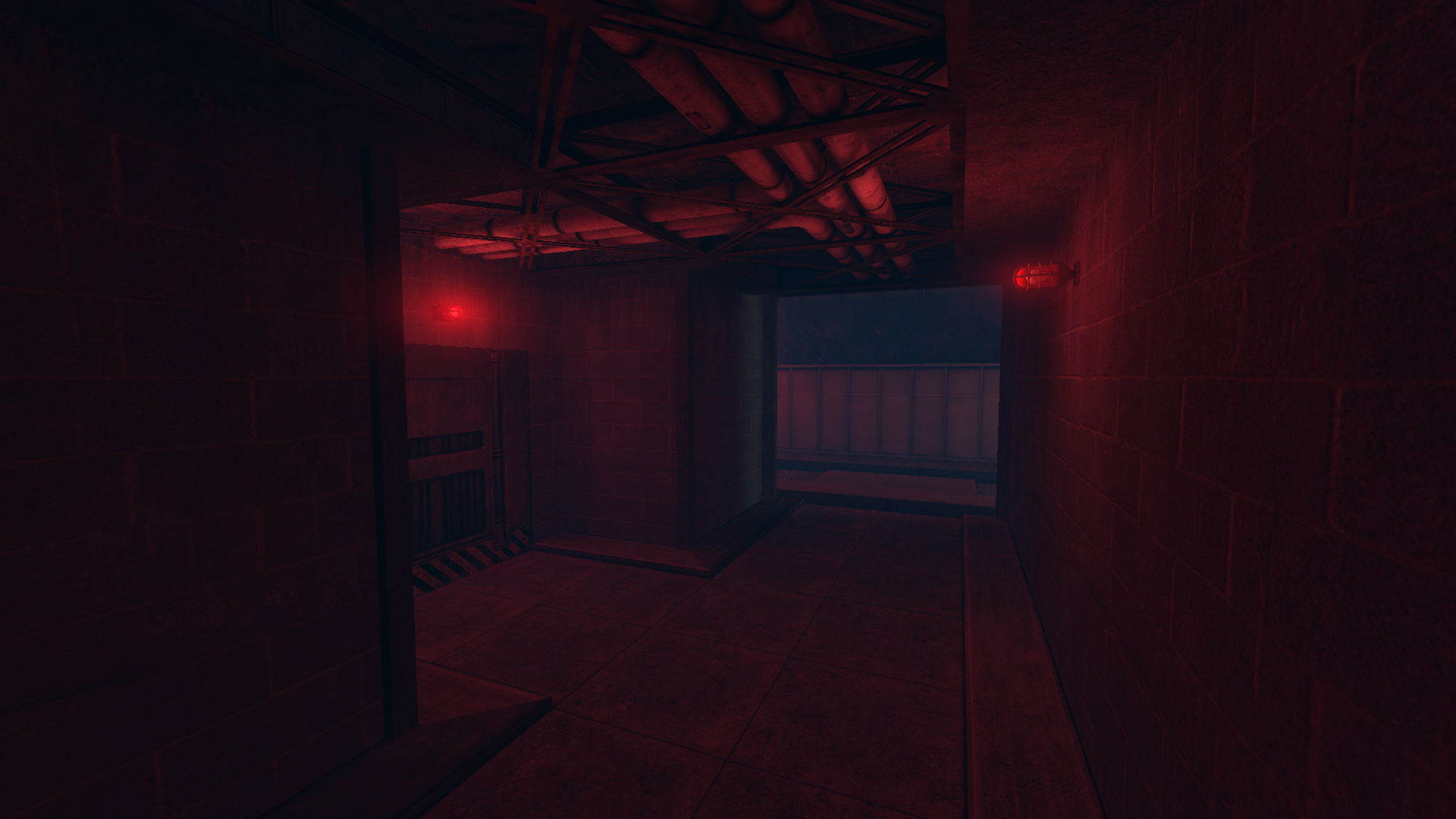 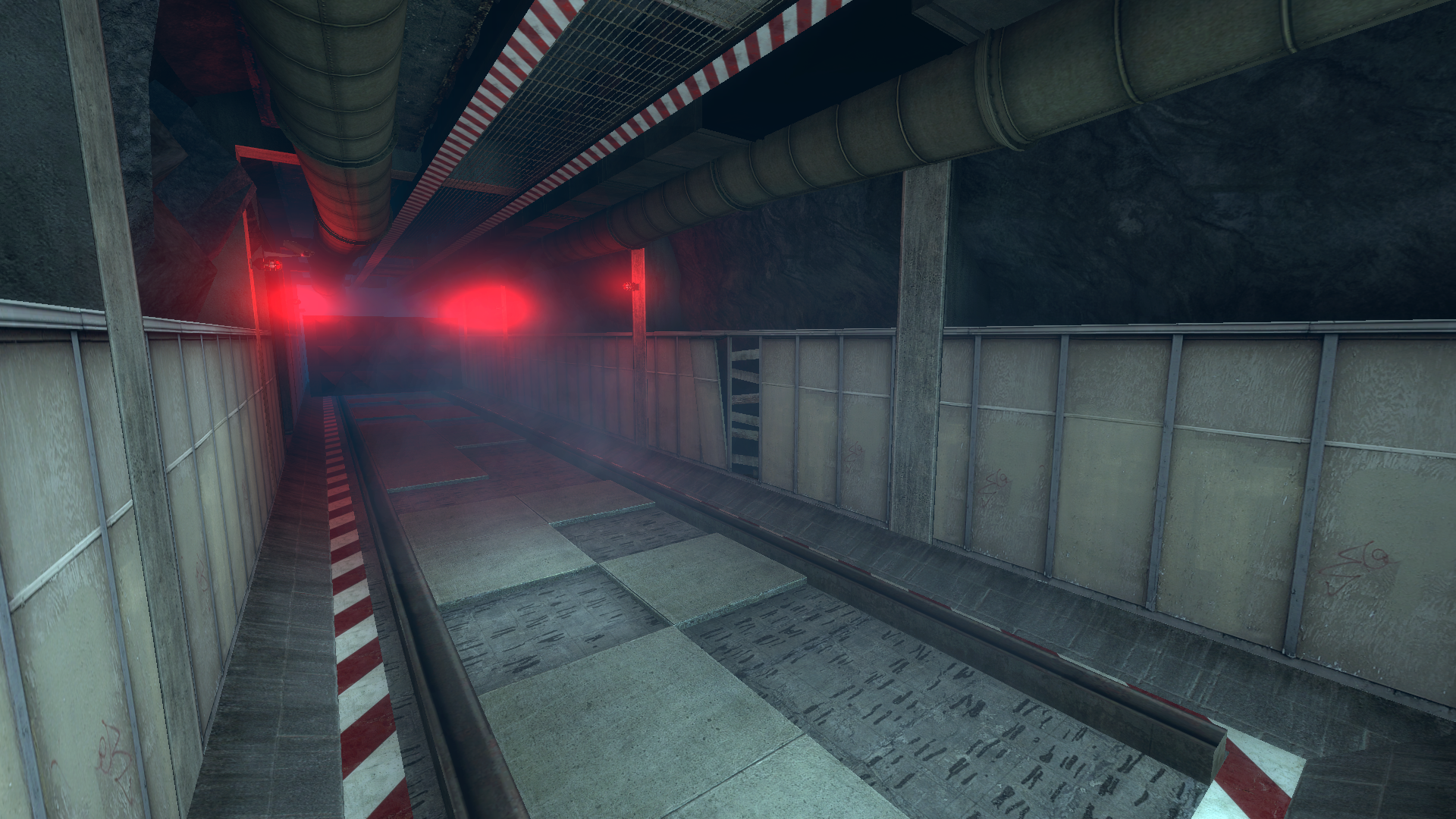 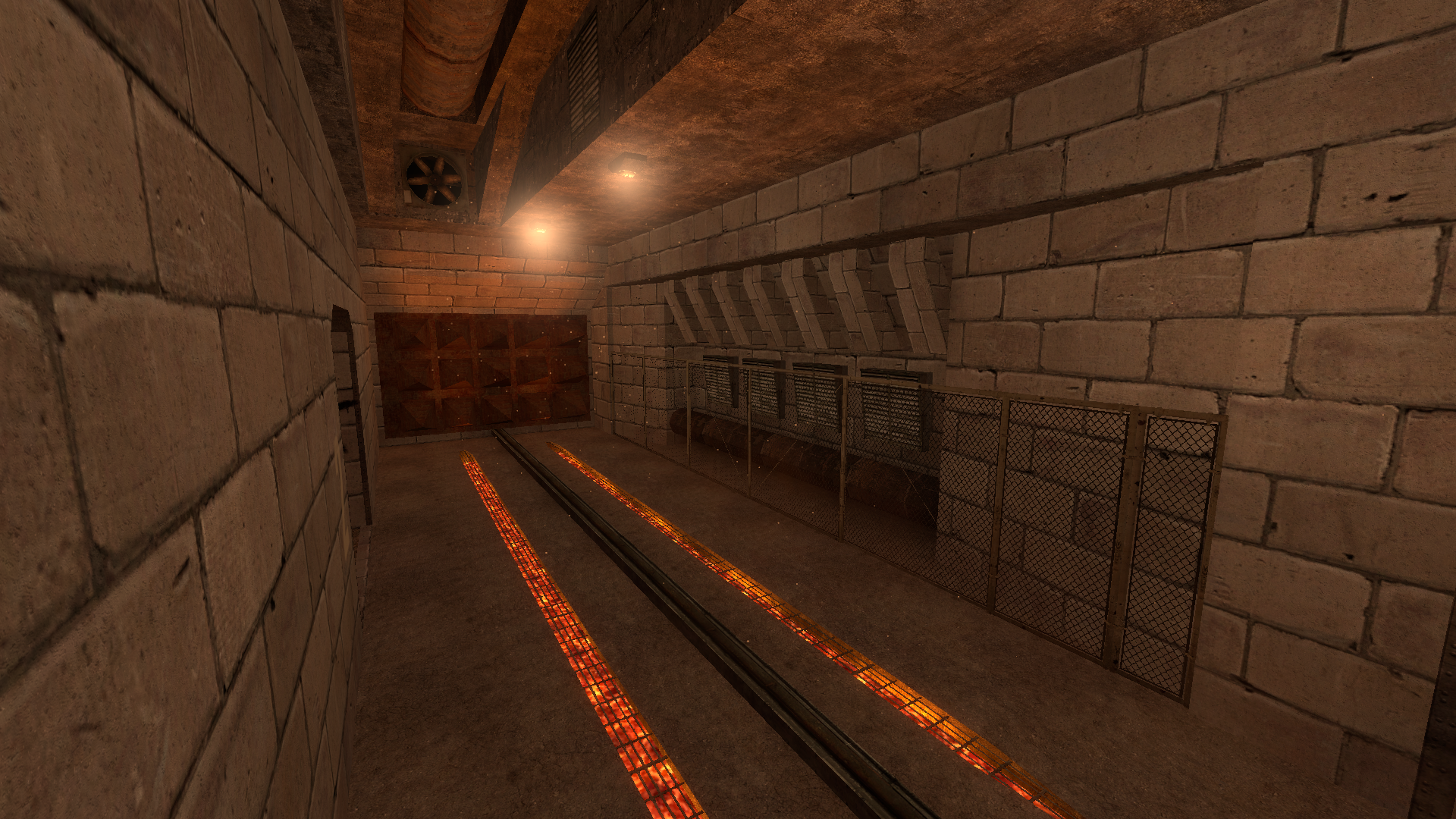 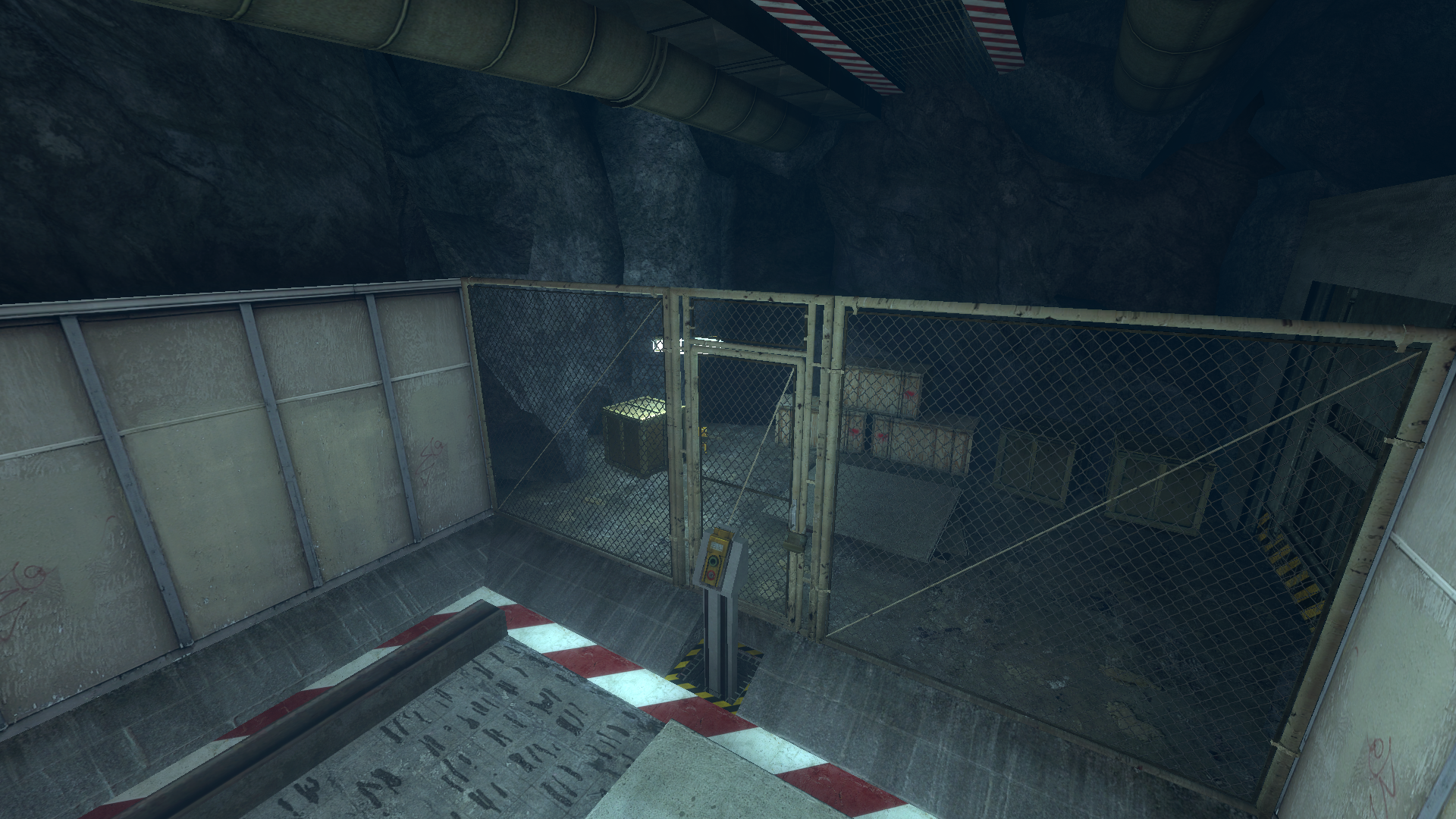 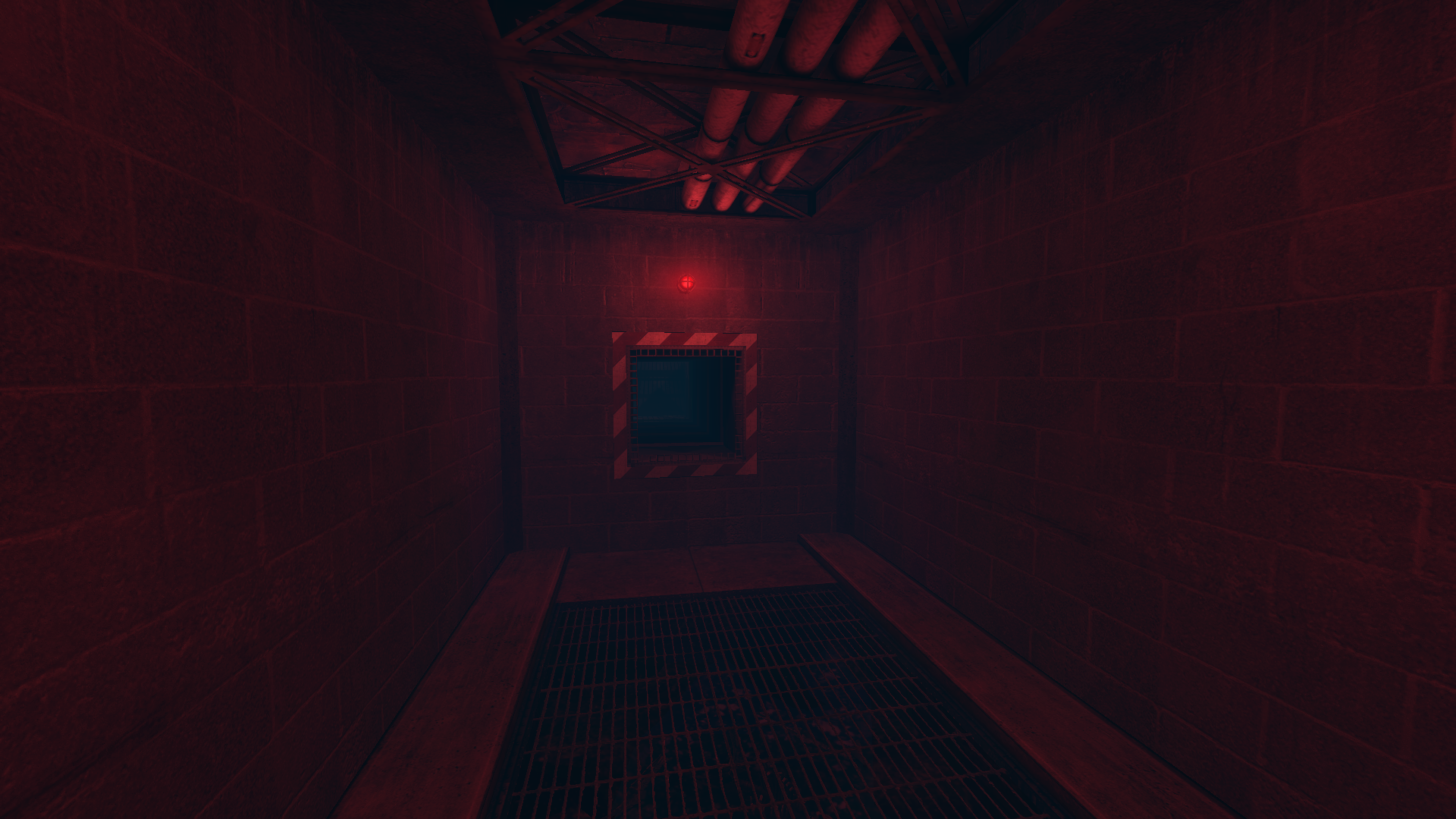 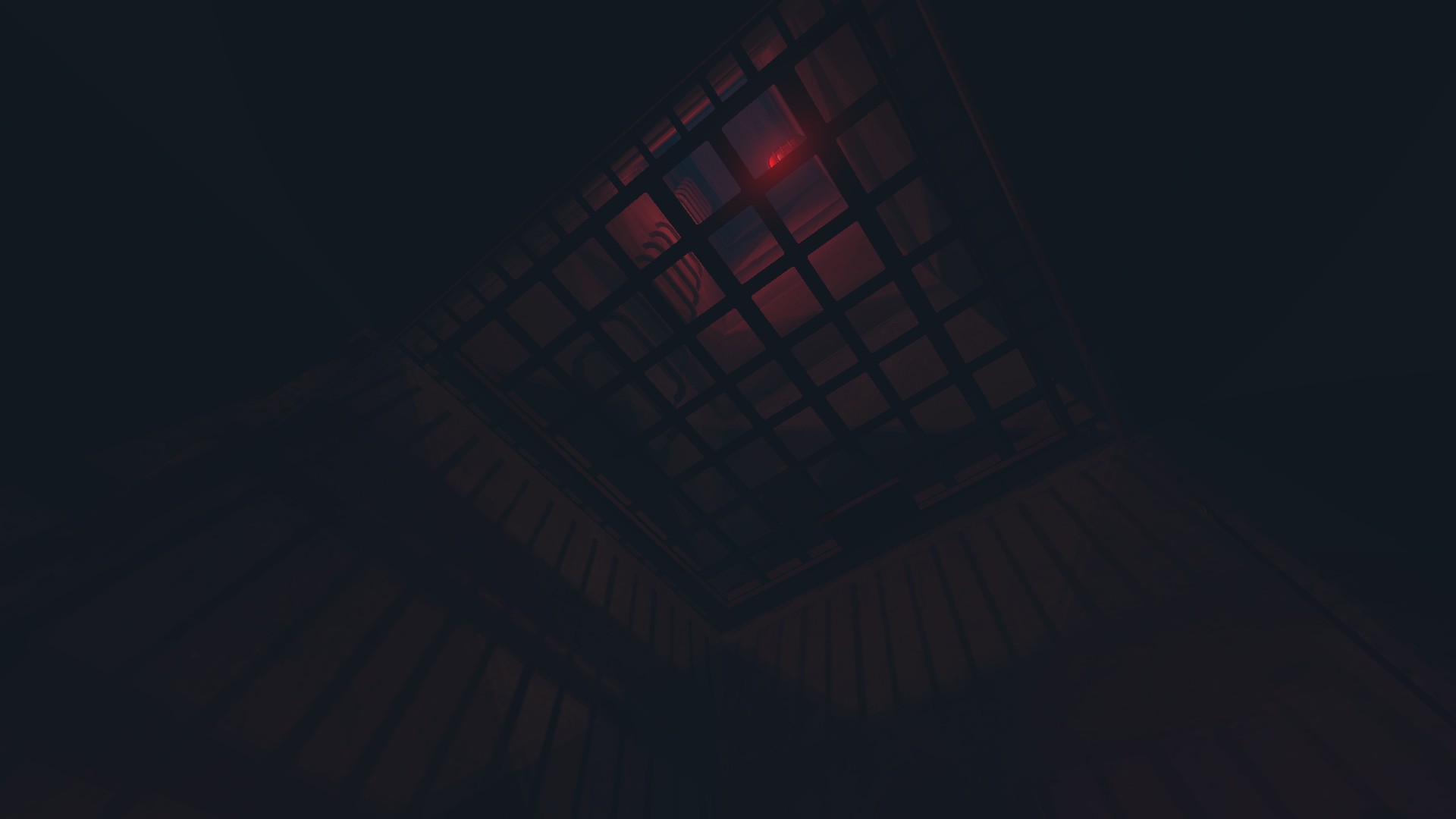 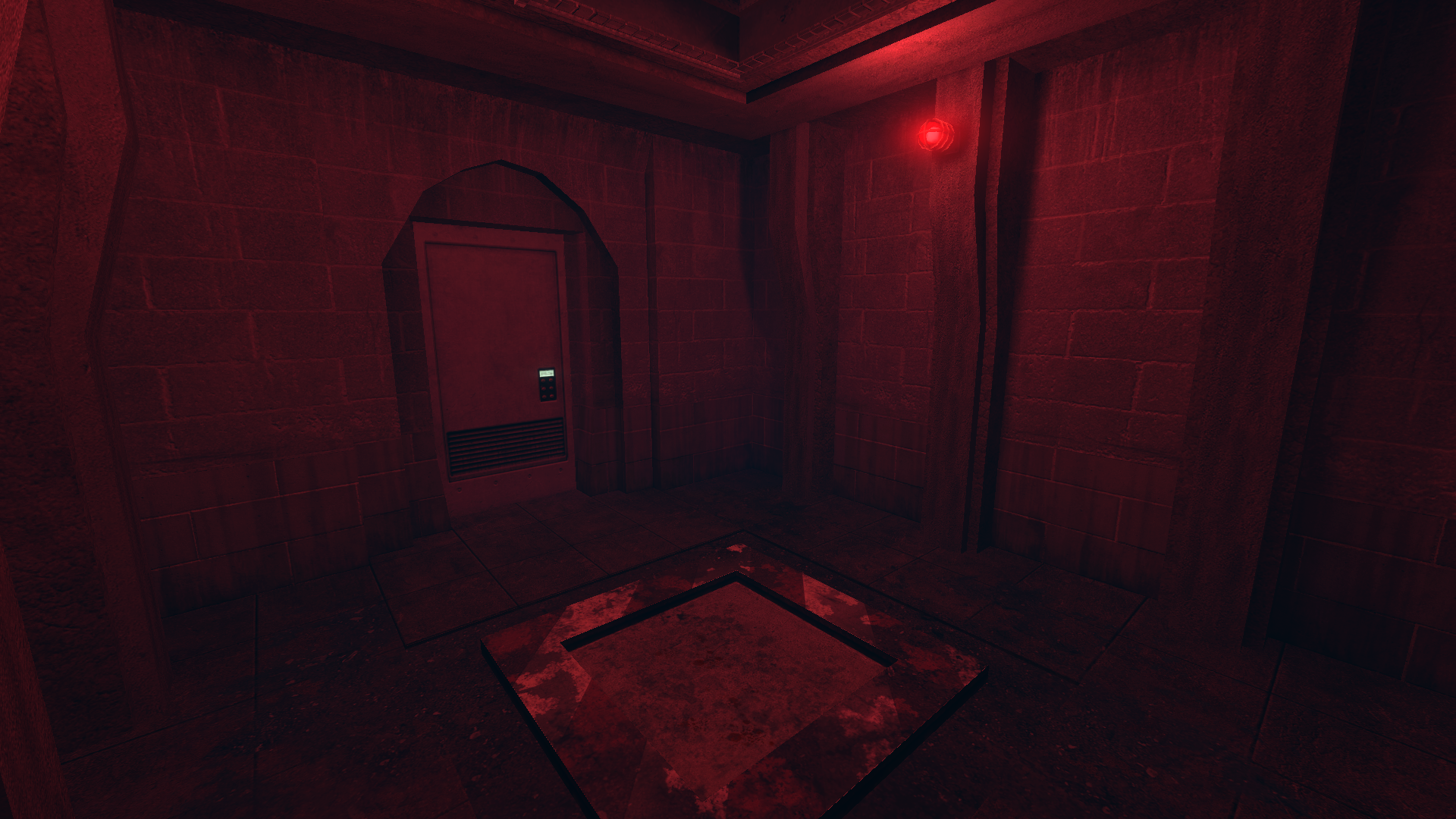 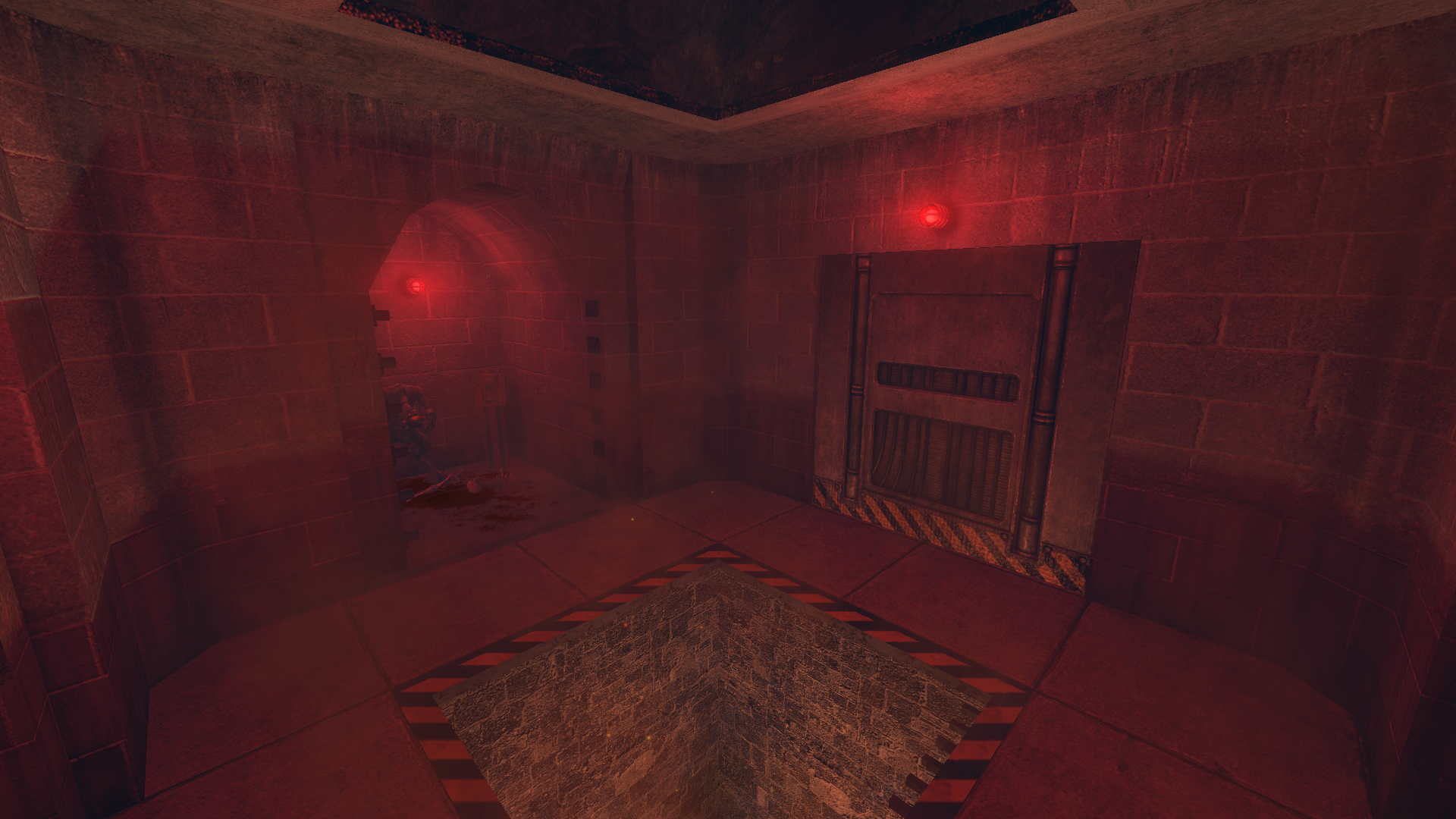 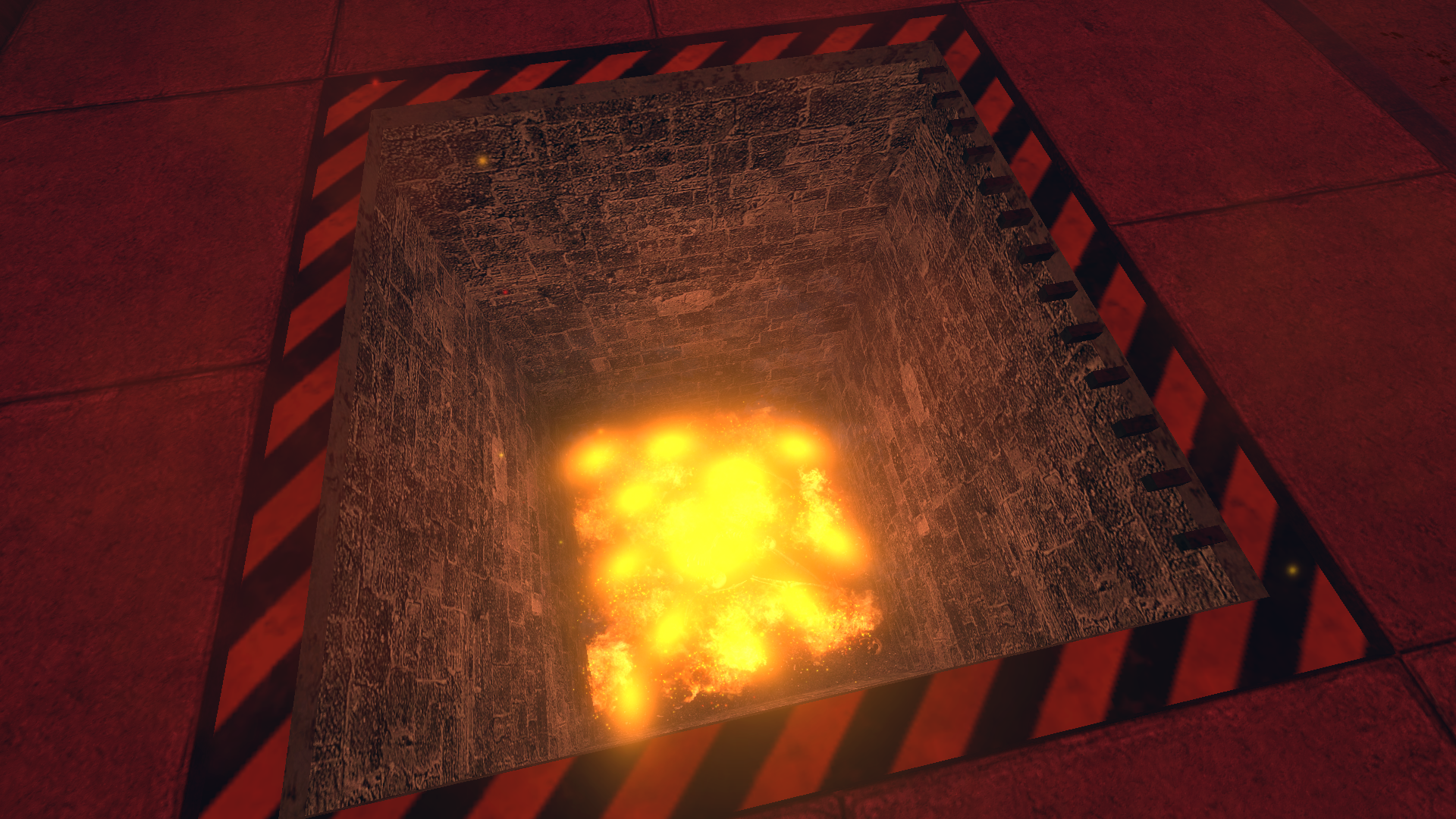 Now that we've seen the new maps, let's talk about the art direction.

Halfquake Rebirth has a new style, which is loosely based off some underground facility, which is the main feeling you get to experience in Halfquake 1. I'm putting a lot more emphasis on this in Halfquake Rebirth, though. Throughout the game, you'll be able to see unfinished traps, derelict areas, exposed rock walls, and other stuff like that. I think it's a pretty neat idea, it adds up to the atmosphere.

Now, as you might've noticed in the image above, there's some black 'n' white bricks over in the pit! This is one of the concepts i have for HQR. The new institute is built on top of the ruined Sunrise institute. That means you'll be seeing bits and pieces of the old location in the game! How cool is that? Now, coming back to the picture. In the old artstyle, that fire would've been lava. It isn't, though. I've decided to change all instances of lava, to simple fire. And that's for two reasons: It looks better, and it makes more sense. You'll still die in there yeah, but it wont screw up any parts of the trap like lava did. This also allows me to add remains of dead victims inside of the fires!

Story in a Halfquake Game.

As much as i'd love to add an extensive story, i'm still restricted by the original games which had basically no story, or lore of any kind present inside of them. Despite that, i've gathered some ideas both from the original games, and my own, to form a loose story for the game. Here are the general details:

Future of the Project

Halfquake Rebirth is clearly being developed at snails pace, thats caused by Jancias' laziness and overall inability to produce things other than maps. This is where you, sadists of the world come into play! If you feel like you want to see this project progress further and further, consider joining the team, or becoming my Patron , or supporting the project in general. Exposure helps with finding new talents! No matter what, i will still continue working on the project. Which will eventually come, and you'll be able to experience it for yourself!

Thank you so much for reading this article, which is the biggest one i made for Halfquake Rebirth yet!

I greatly appreciate your support, whether you just found out this project exists, or were following it for an entire year! Thank you.

Here are some links which may of interest for you: